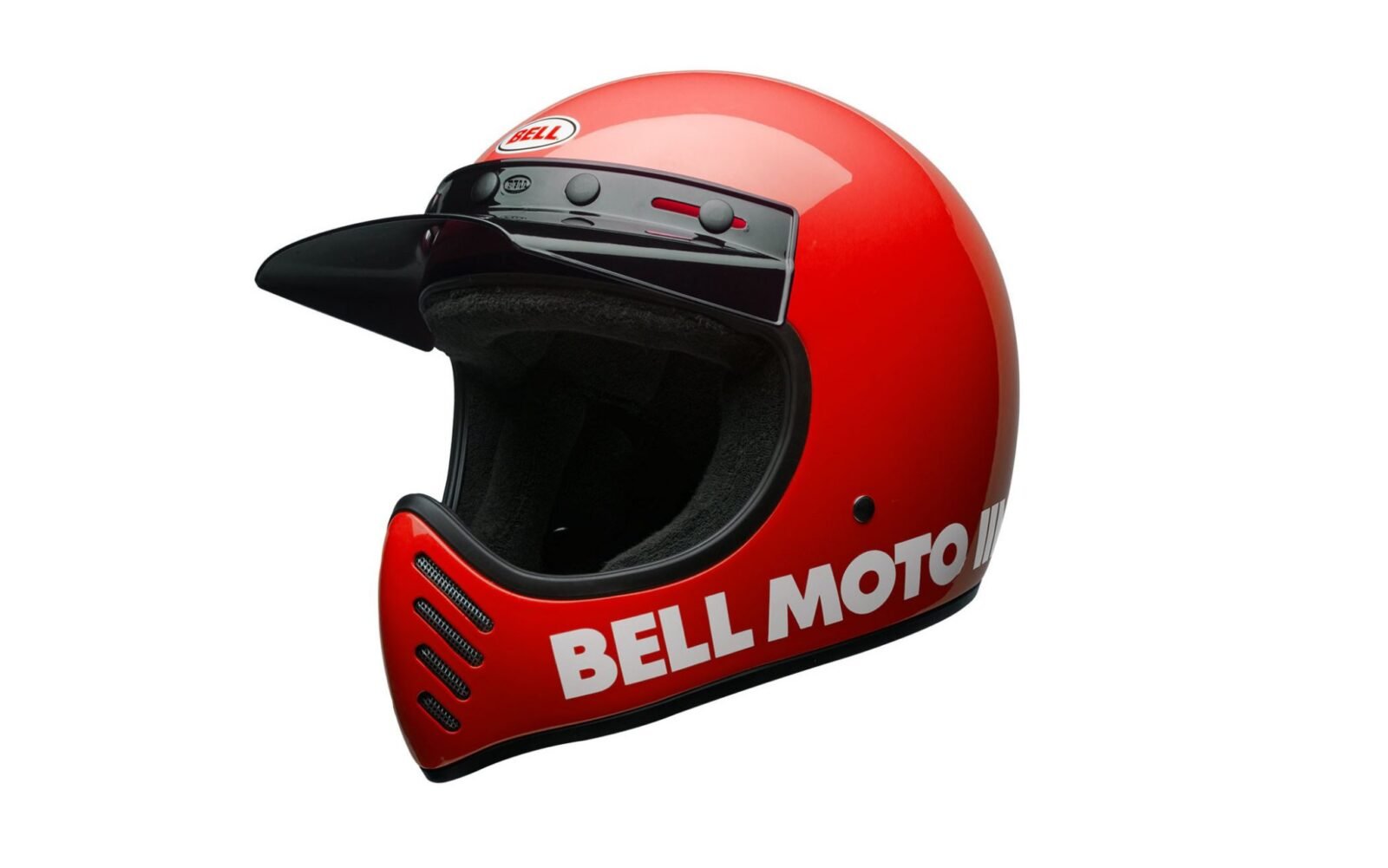 The new Bell Moto-3 Helmet has been hotly anticipated since it was announced earlier this year, it’s essentially a re-release of the original helmet from the 1970s, however Bell have incorporated all of the modern safety elements you’d expect in a motorcycle helmet in 2016.

The outer shell of the new Bell Moto-3 is almost indistinguishable from the old model, which will be a welcome feature to the throngs of people who love the clean lines of the original helmets – a feature sorely missing from many modern lids that tend to make their owners look like budget Star Trek villains.

With full ECE-22.05 safety certification (Europe) and DOT compliance, the Moto-3 offers modern levels of protection. The shell is a lightweight fiberglass composite and it comes in 3 sizes – this is important to avoid having people with smaller skulls looking like bobbleheads. Internally it has EPS for impact absorption, the chin bar also has an EPS layer for those unfortunate face-first landings, and it has a removable/washable anti-microbial terrycloth liner.

There’s a removable 5 snap visor for use on sunny days, and the large face port will allow riders to wear either standard or retro goggles. With an MSRP of $349.95 USD, the Moto-3 won’t break the bank and it’ll be a hell of a lot safer than a vintage helmet. 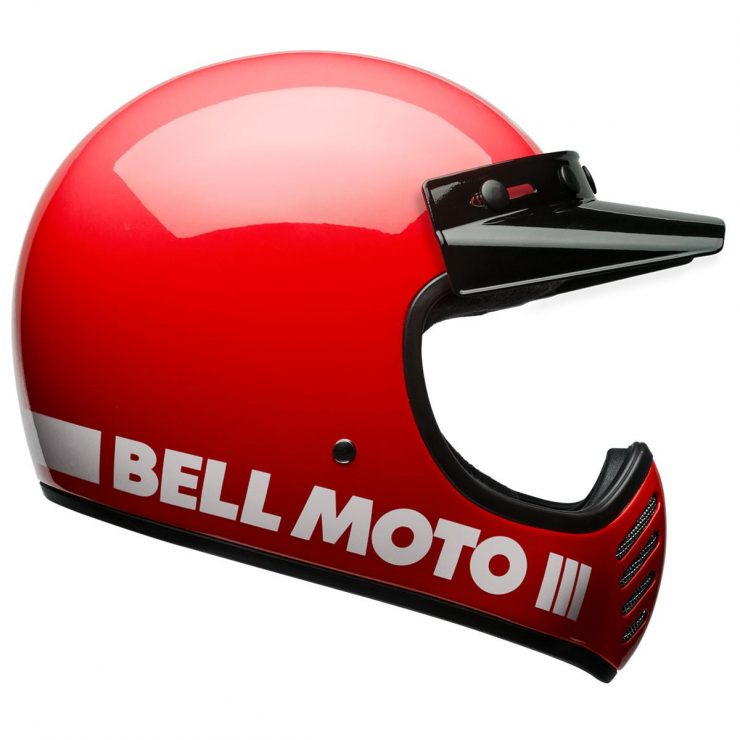 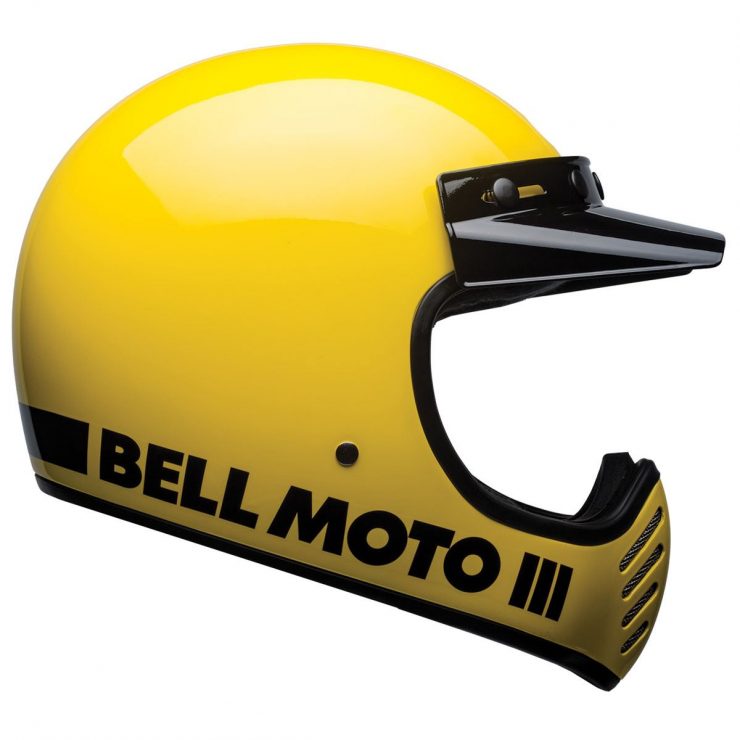 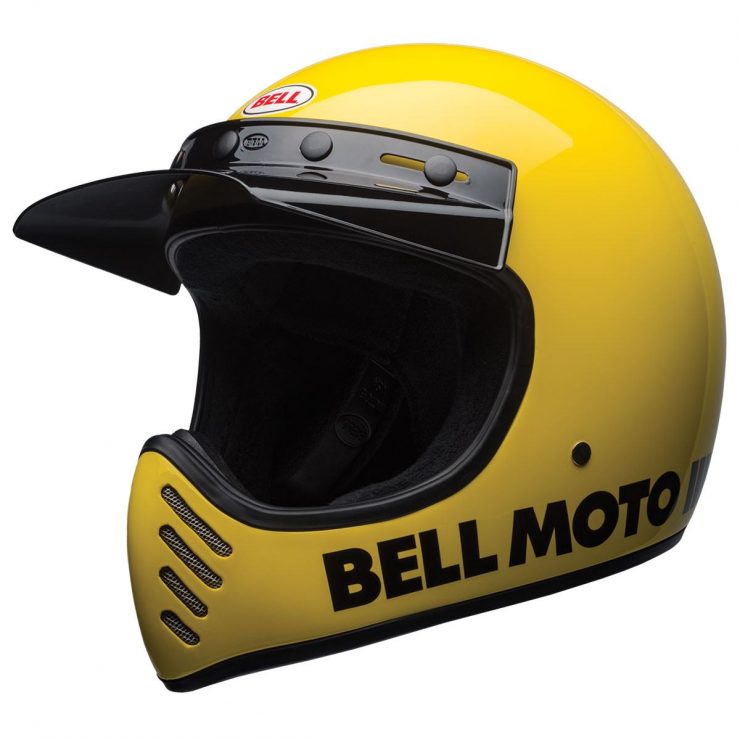 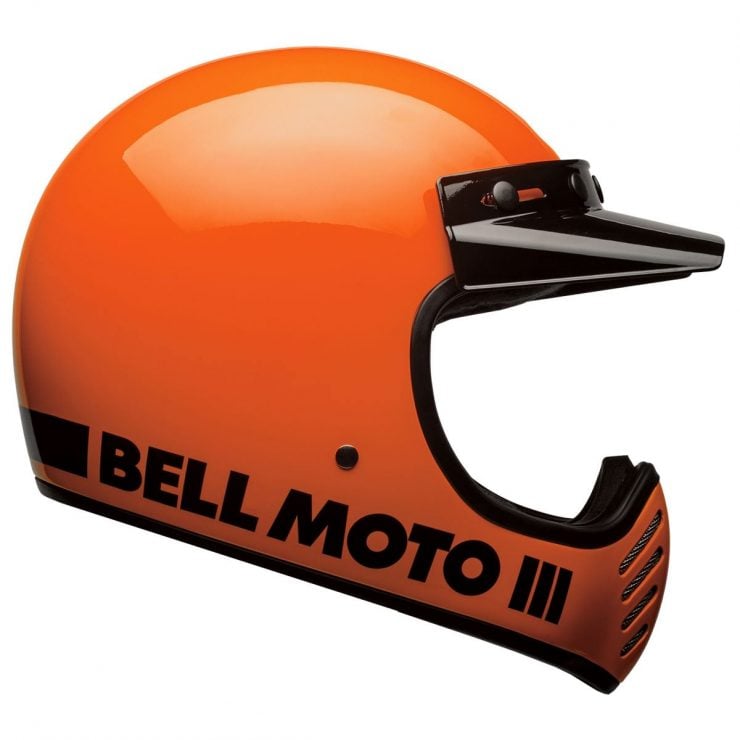 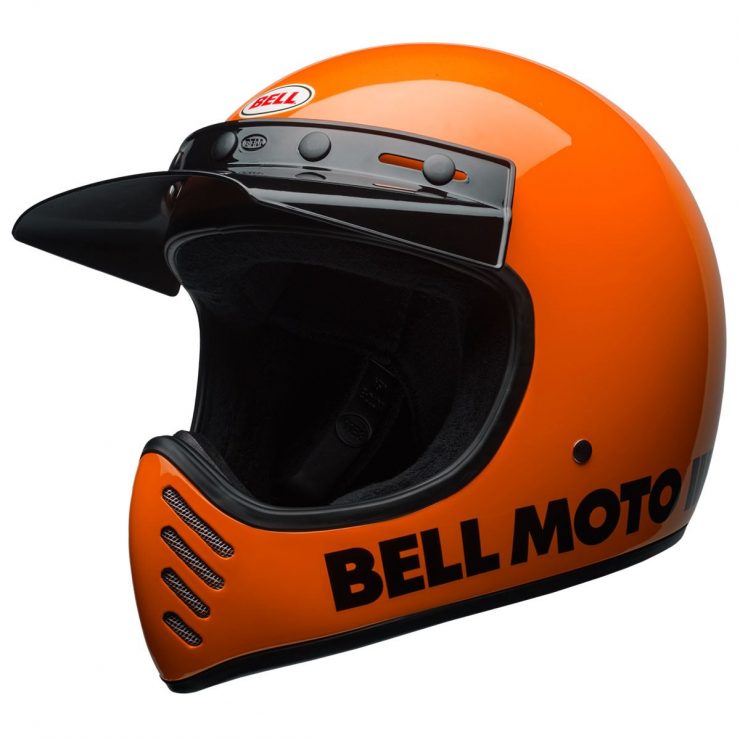 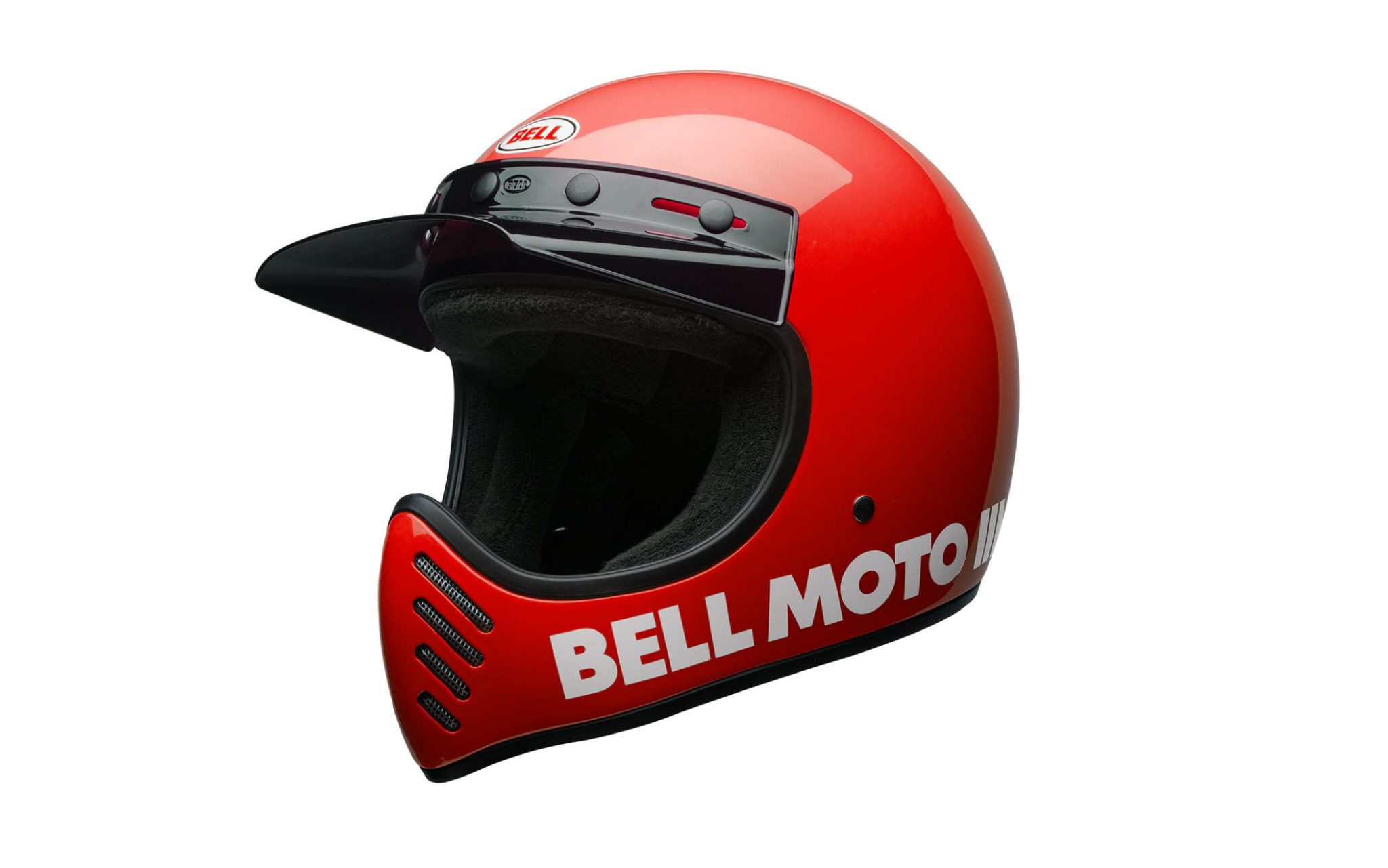