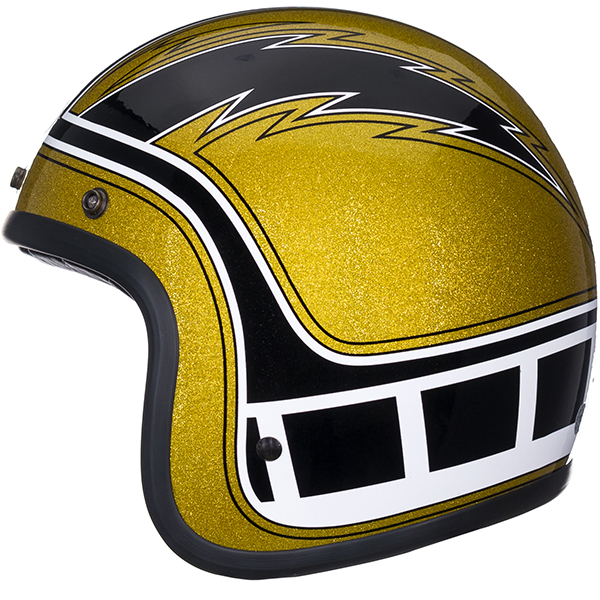 The Bell Custom 500 Hurricane Helmet is a direct throwback to the mid-70s when Kenny Roberts was defeating all-comers on his blazing yellow Yamaha. This new-for-2013 helmet has been fully updated with a custom-quilted liner, a DOT certified shell, a padded chin strap with D-ring closure, integrated snaps and an industry leading five-year warranty. 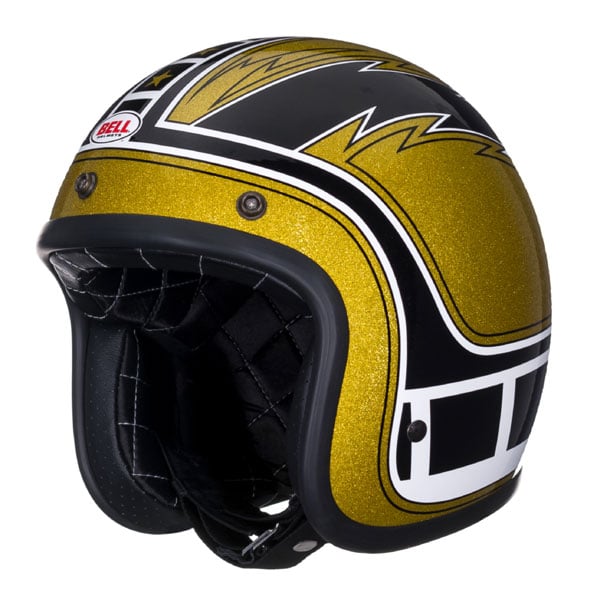 This is the new Scuderia Condor t-shirt from Silodrome, we worked closely with a talented artist to capture the hand-drawn quality of the original…

This is the Icon Dreadnaught backpack, it was designed for motorcyclists but it’ll work for anyone who needs a solid waterproof backpack that can take…