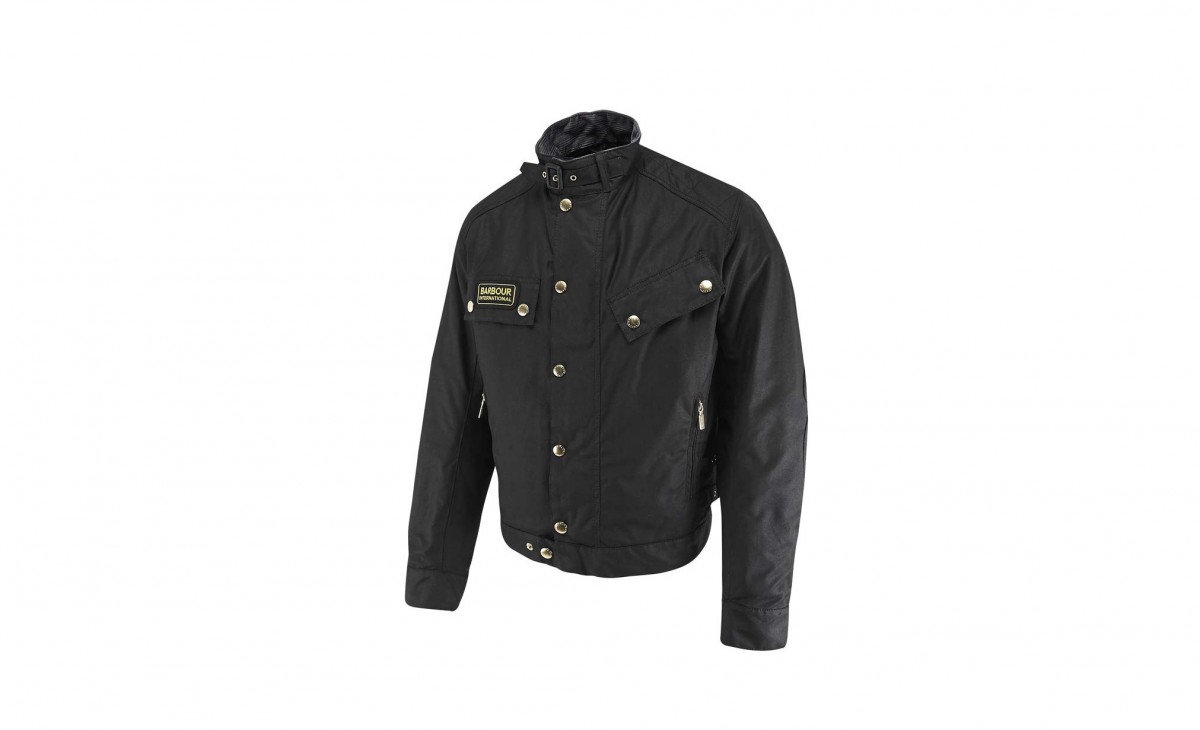 Each one is made from waterproof 8oz waxed cotton and has a removable quilted gilet, quilted elbow patches, and very importantly – CE-certified D30 elbow, shoulder and back armour. The jacket can be worn with or without the armour fitted, allowing it to be either fashionable evening wear or motorcycle safety equipment. 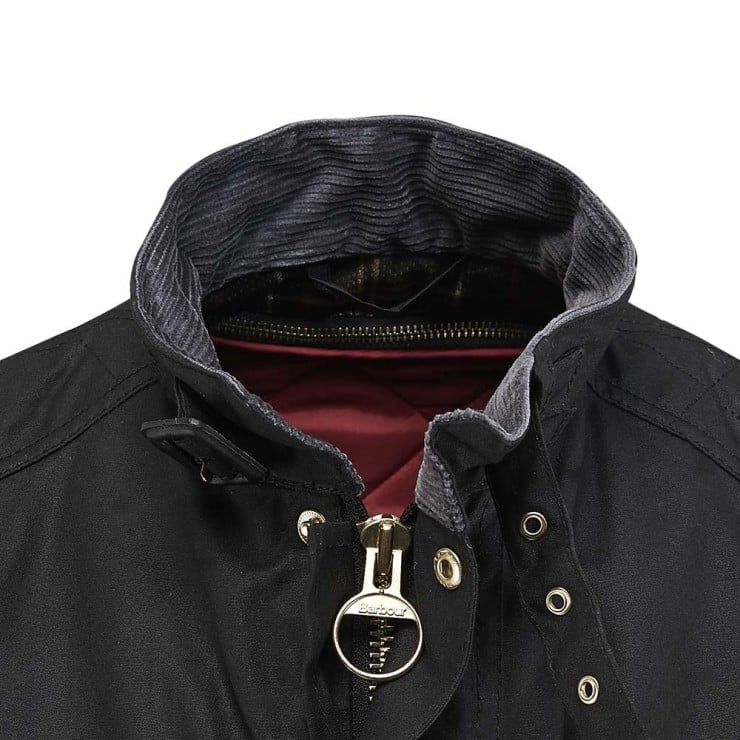 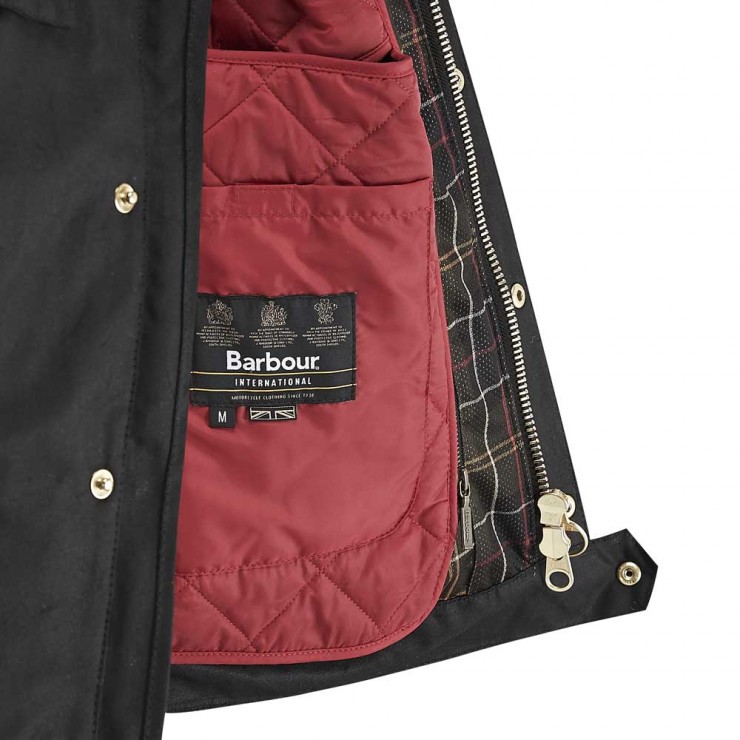 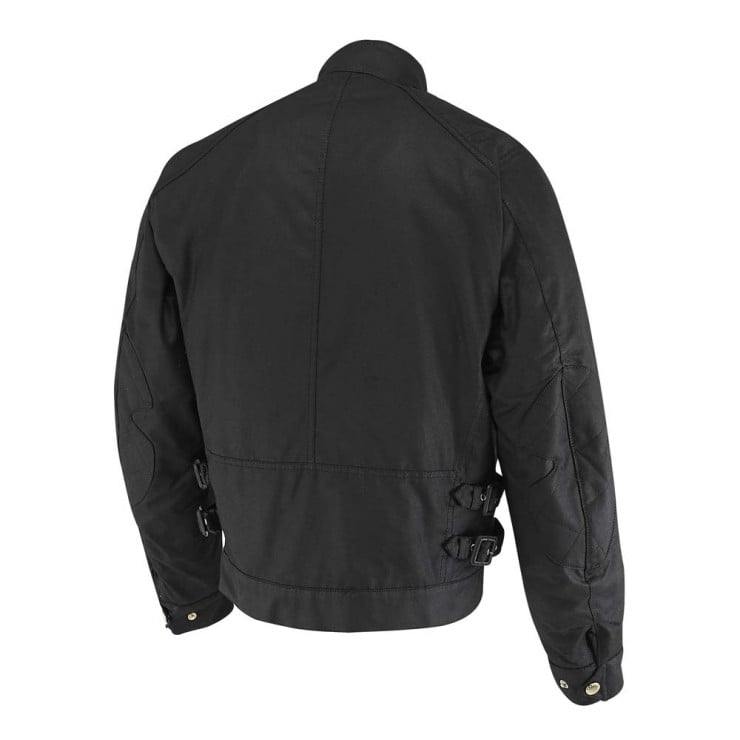 The Darrian T90 is a car that’s not particularly well-known outside of British motor racing circles, though this seems a shame given the extraordinary David vs Goliath achievements enjoyed by the unusual performance car. Darrian…

This is the Gringo ECE helmet featuring the popular Dice flames artwork, these helmets have become a staple for a wide variety of riders since they were introduced a few years ago, and more recently…