The Camel Trophy was an event that included a long list of things I love, from Land Rovers and off-road driving to continent crossing and driving through large, fast moving rivers. Although I’m not entirely sure how much I love that last one.

The competition started in 1980 and ran until 2000 when cigarette advertising was becoming less acceptable in motorsport. It seems a shame that it ended so abruptly, I’d love to see some company pick up the reins and put together a similar competition – perhaps also opening it up to other marques as a sort of world series event between 4×4 manufacturers.

The film above covers the 1988 Camel Trophy, it took place in Sulawesi, Indonesia and the vehicle of choice was the Land Rover One Ten – the precursor to the modern Land Rover Defender. The film runs just over 1 hour and makes great viewing – just be warned, after you watch it you’ll be trawling through eBay Motors looking at Land Rovers for sale in your area. 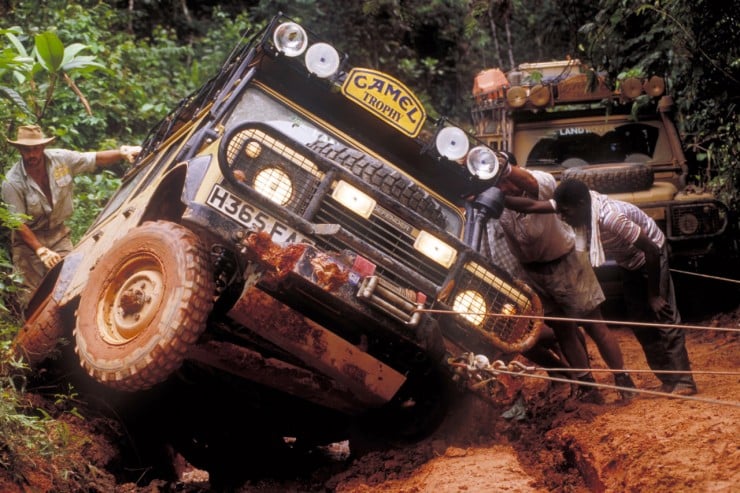 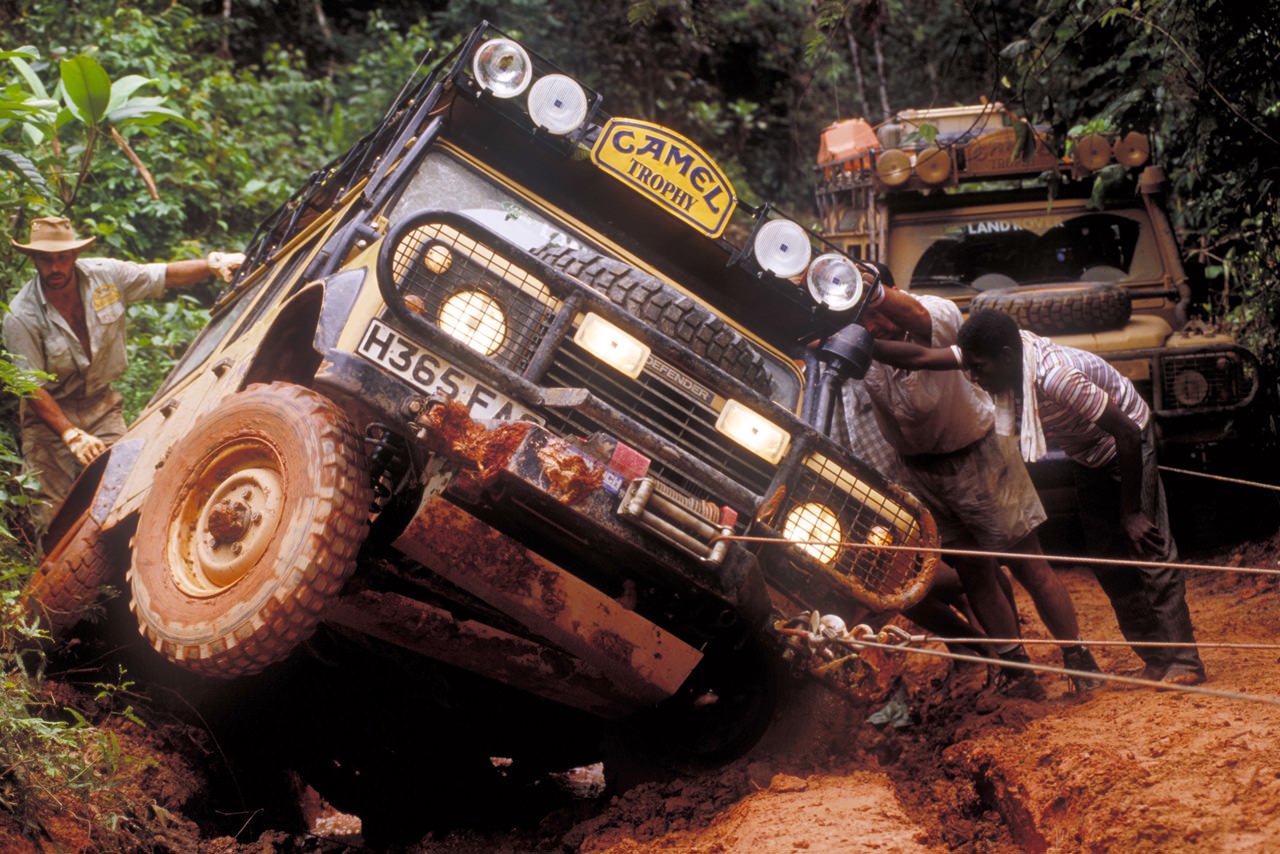