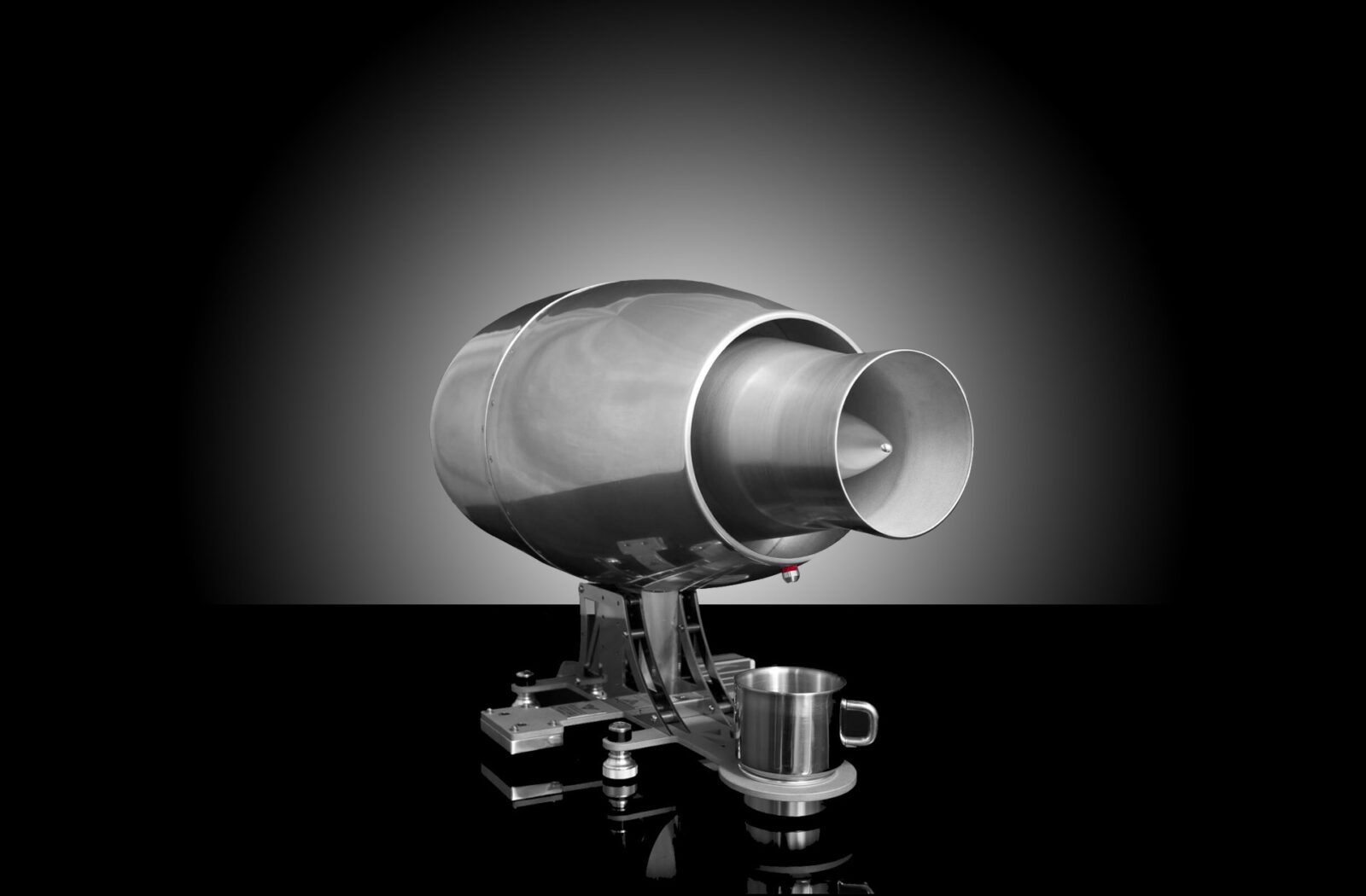 Just 100 examples of the new Aviatore Veloce Turbojet Coffee Machine will be built, and much like the other creations from Super Veloce it’s unlikely that most people will know what it actually is at first glance.

With a total weight of 28 kilograms and dimensions of 780 mm x 332 mm x 455 mm this isn’t an coffee machine you’d put on your average kitchen counter – unless you’re someone like Horacio Pagani of course. 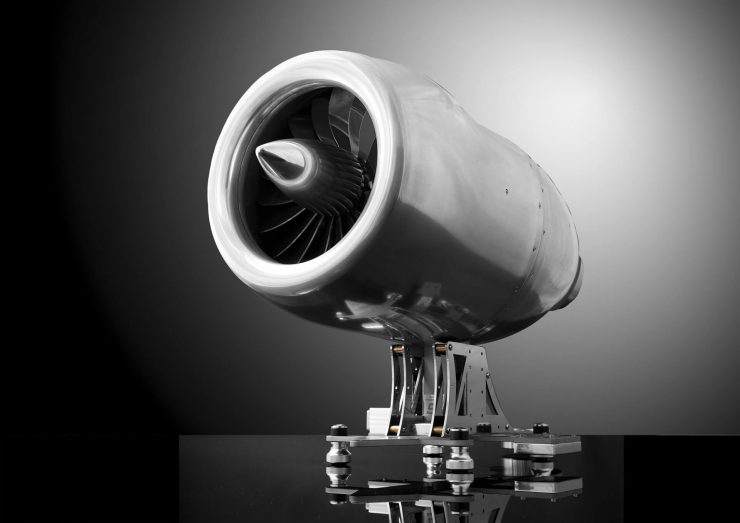 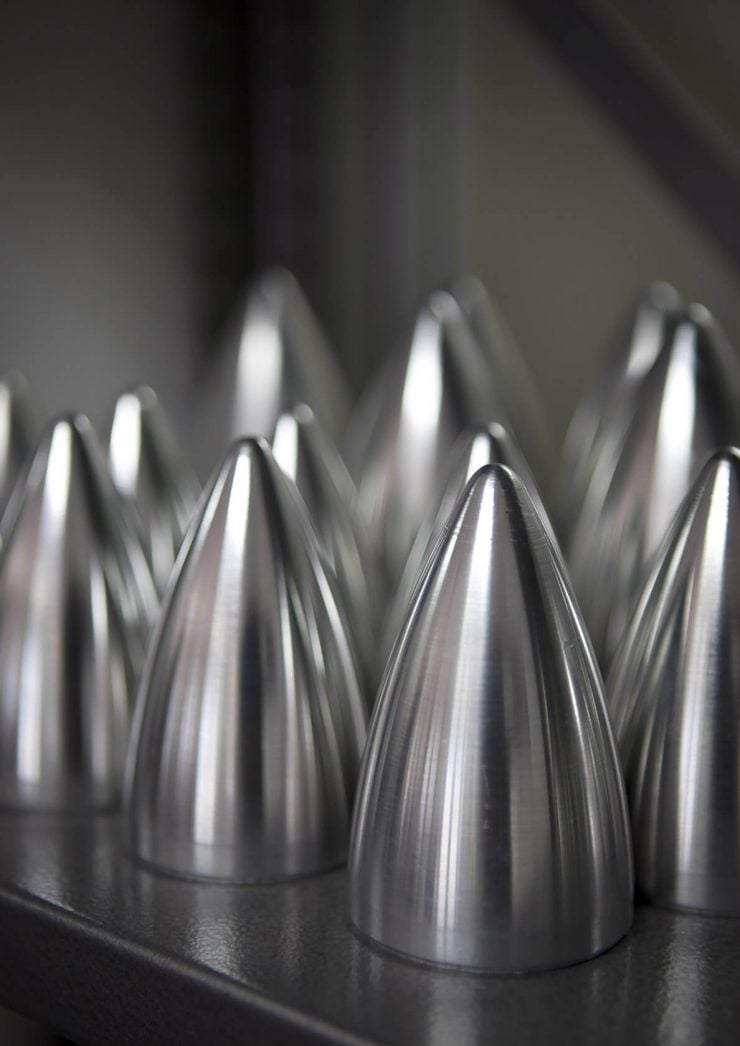 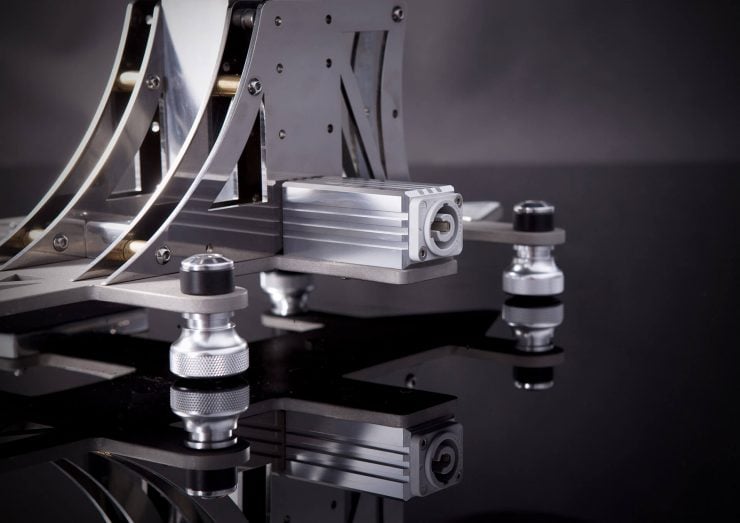 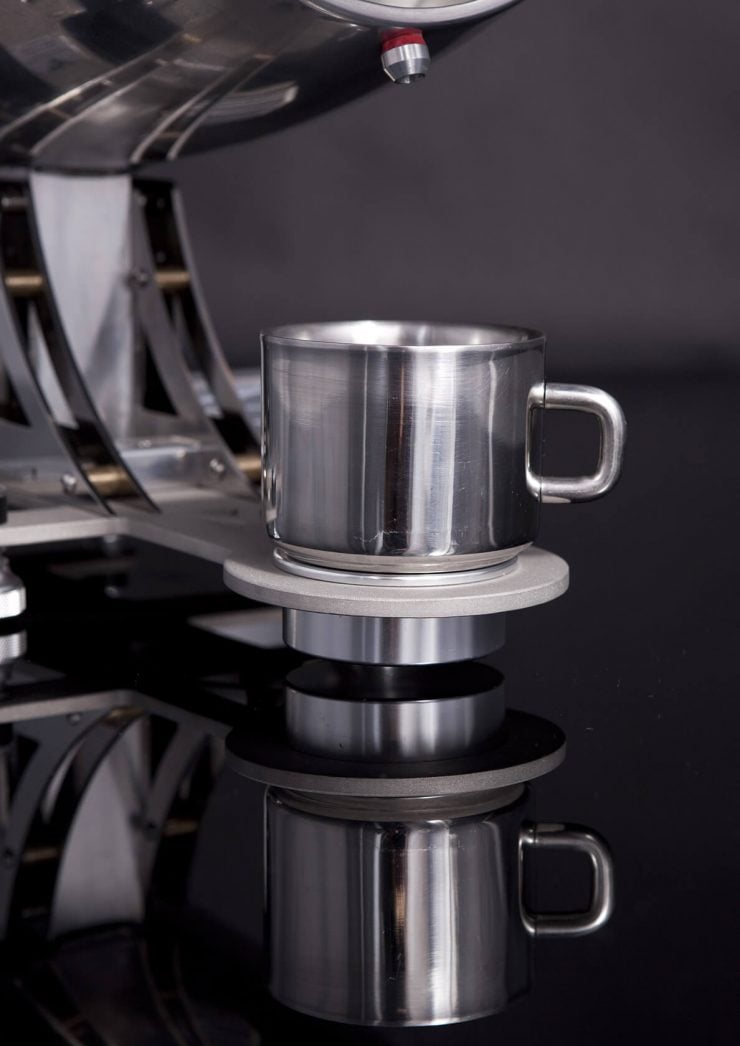 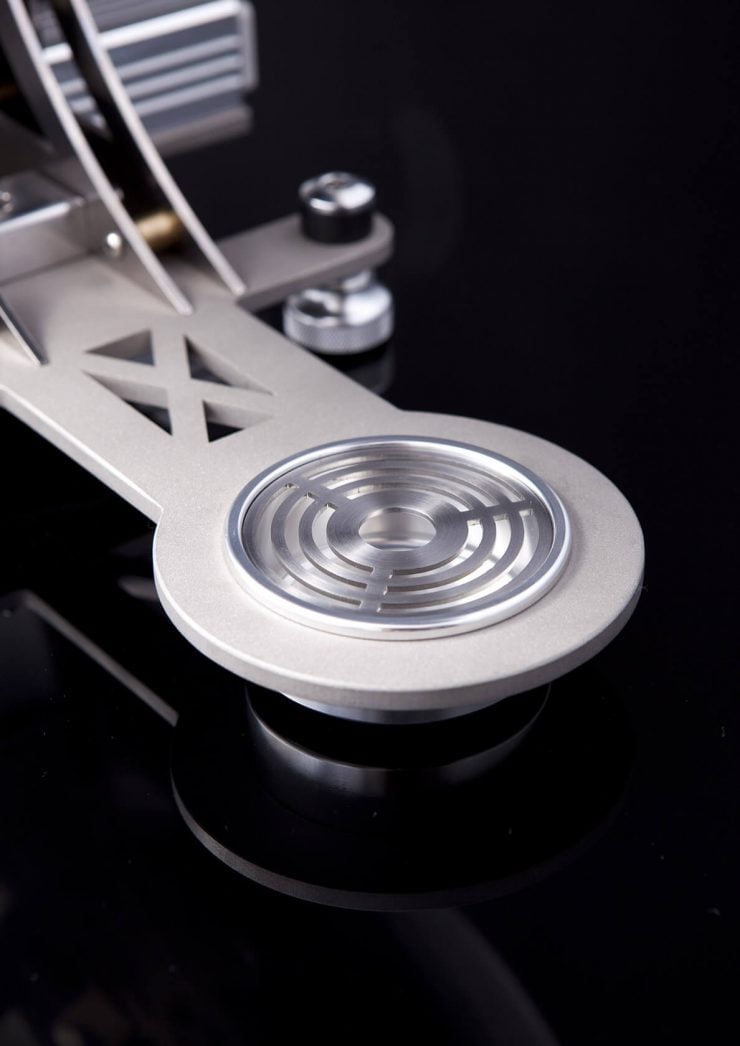 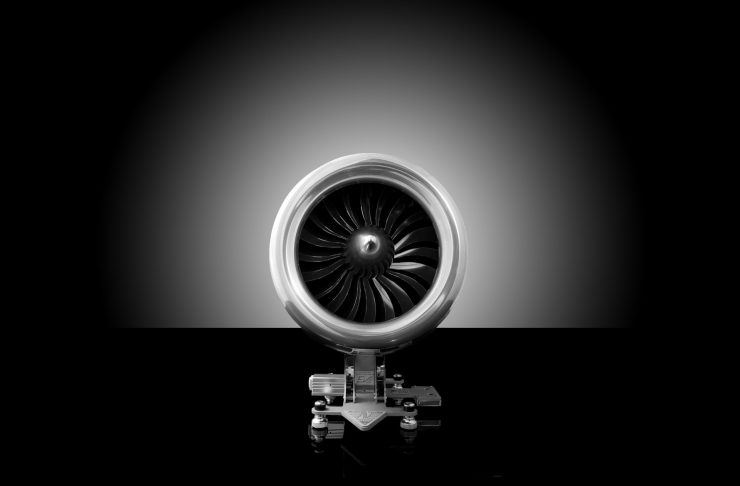 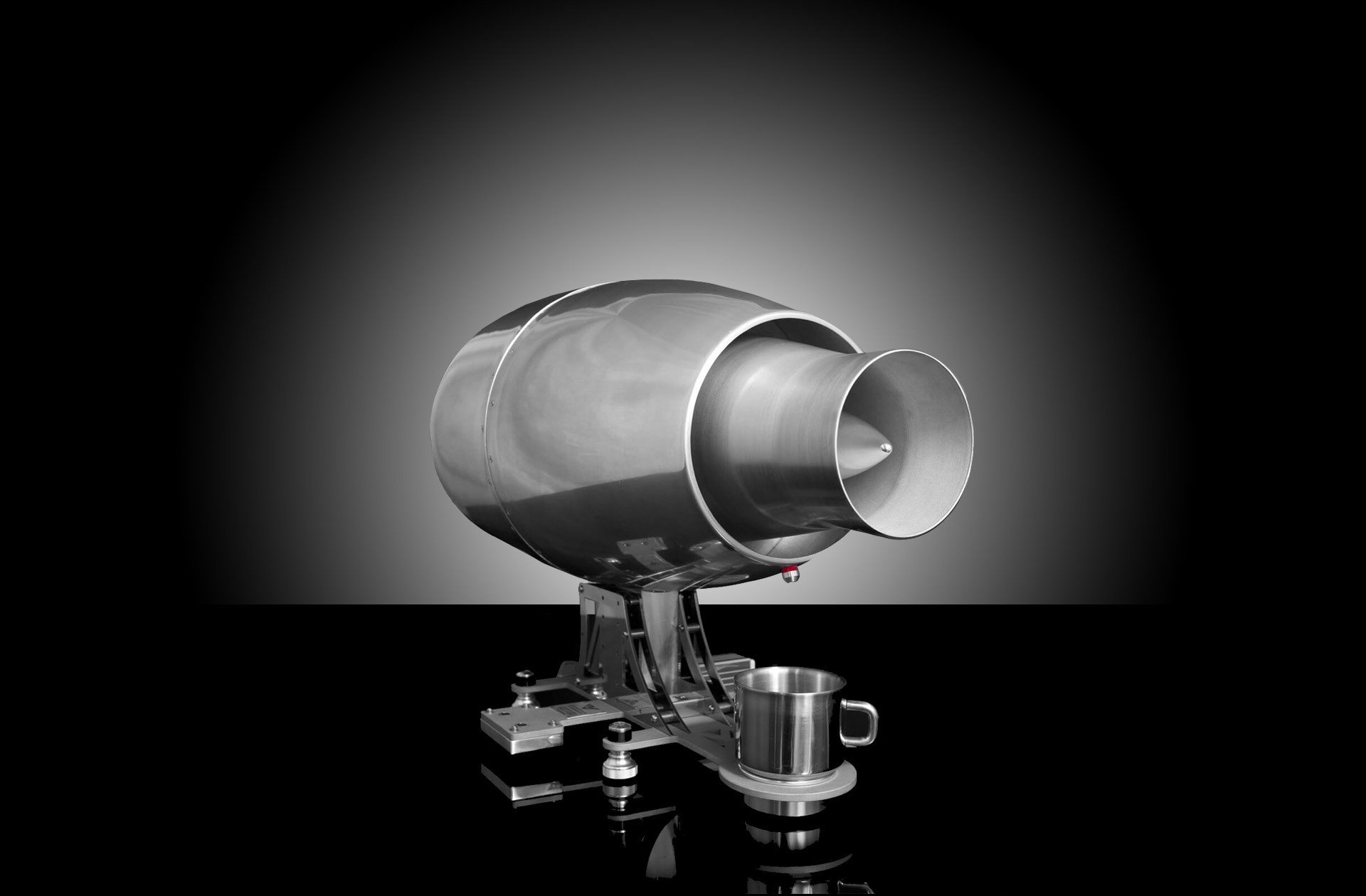