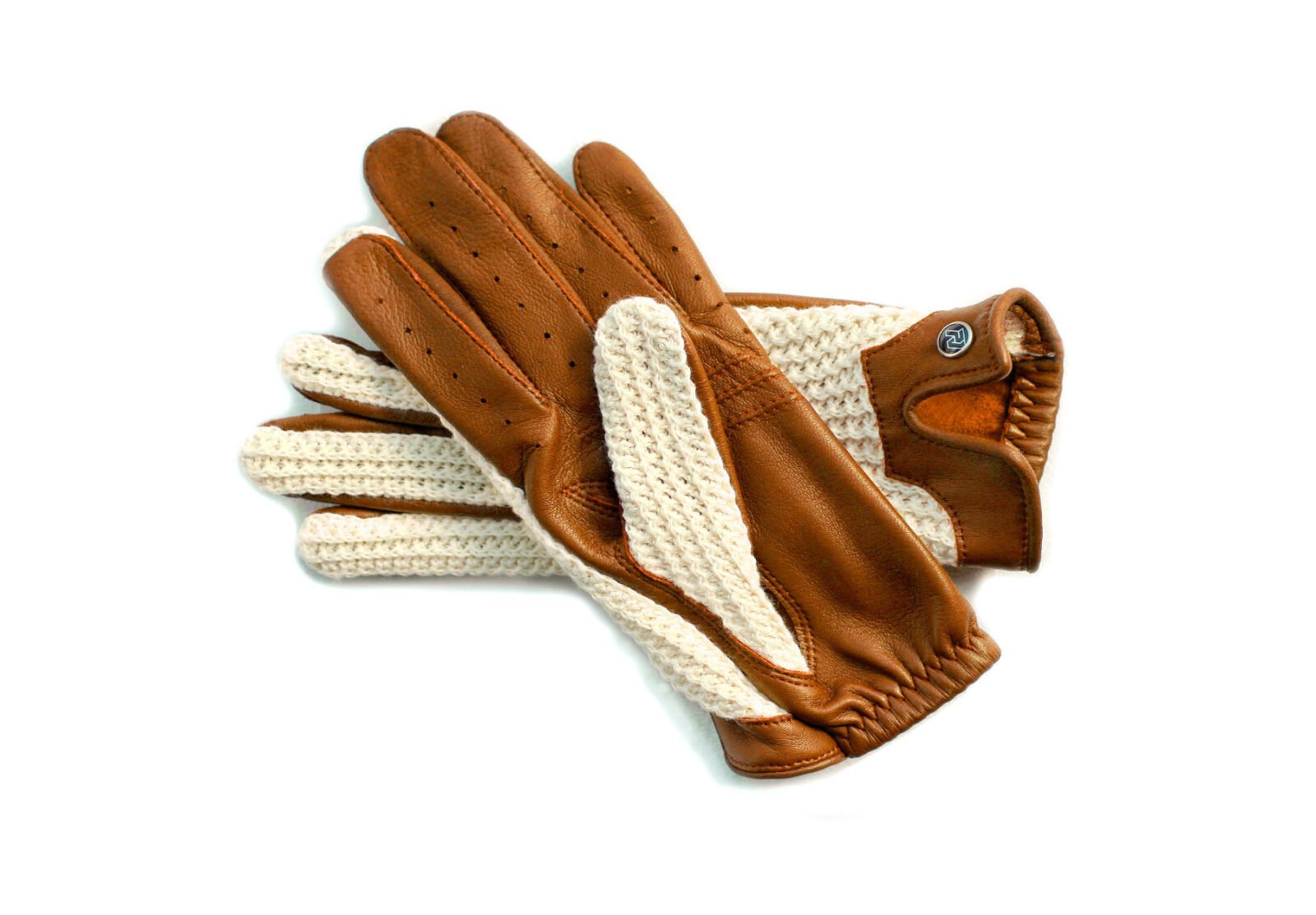 The glove compartment in most modern cars contains little more than a smattering of loose change, some dog-eared insurance documents and a half-eaten, long forgotten pack of Mentos – but it wasn’t always this way. The glove compartment was devised during the heyday of the automobile revolution – when no driver would be caught dead without a pair of leather-palmed driving gloves, a flat cap and a trusty pair of goggles.

In recent years we’ve begun to see the driving glove make a bit of a comeback, racing drivers never stopped wearing them of course, but now we’re seeing amateur drivers rediscovering the accessory and the benefits they provide when spending significant time behind the wheel.

This pair of driving gloves by Autodromo has a drum-dyed sheep leather palm with a 100% cotton back in the style of the gloves worn by men like Fangio, they’re offered in sizes from S through to XL and a ladies size is also available. 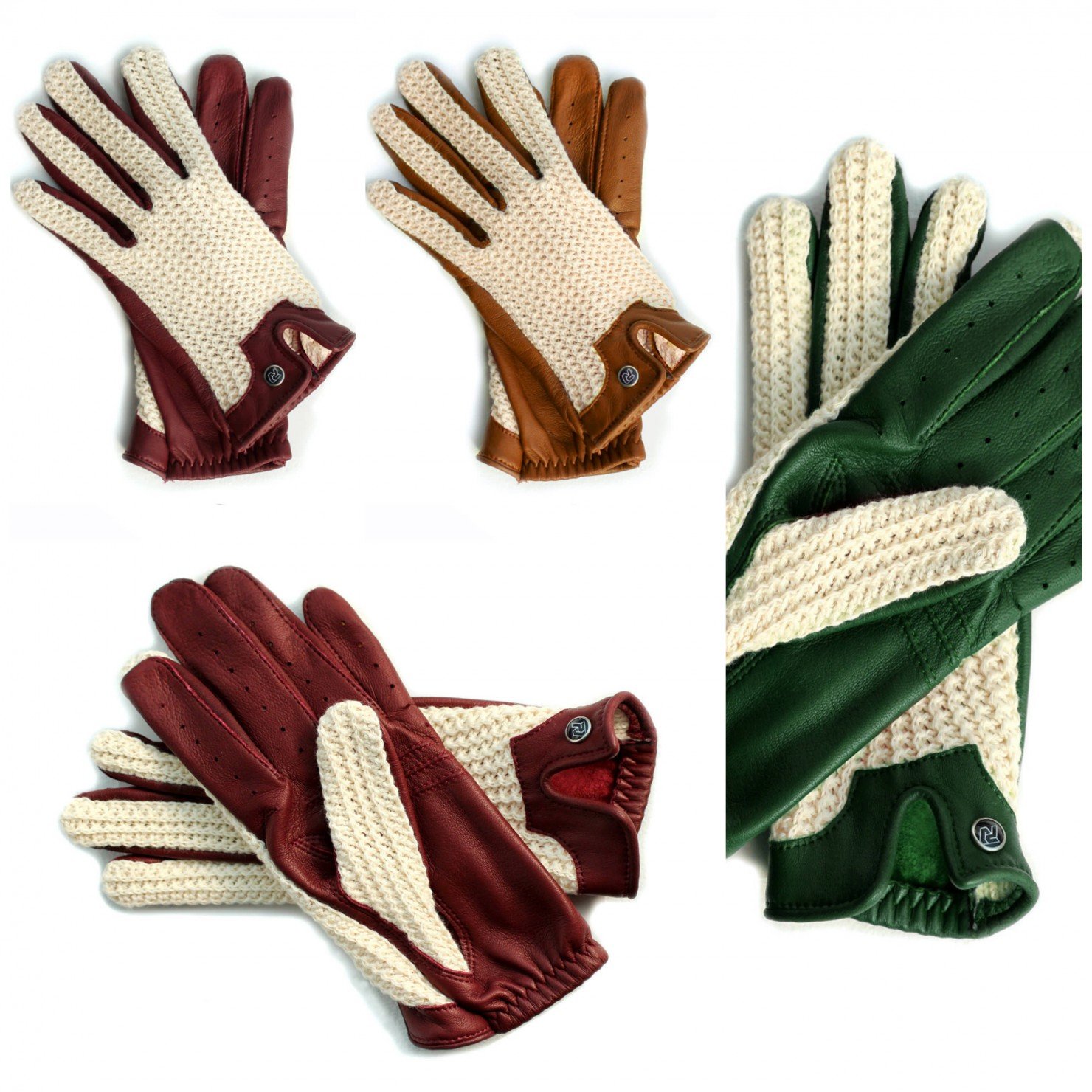 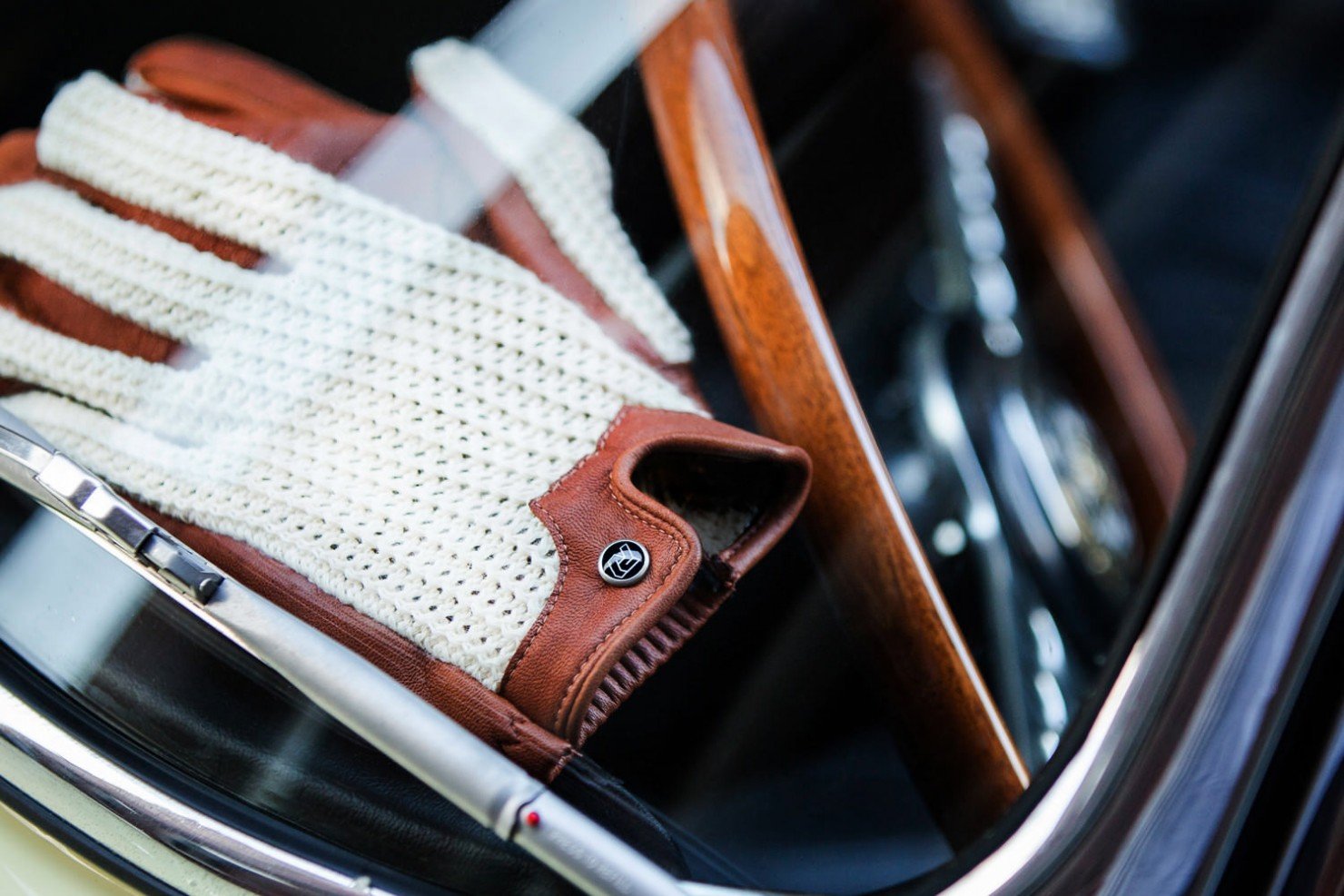 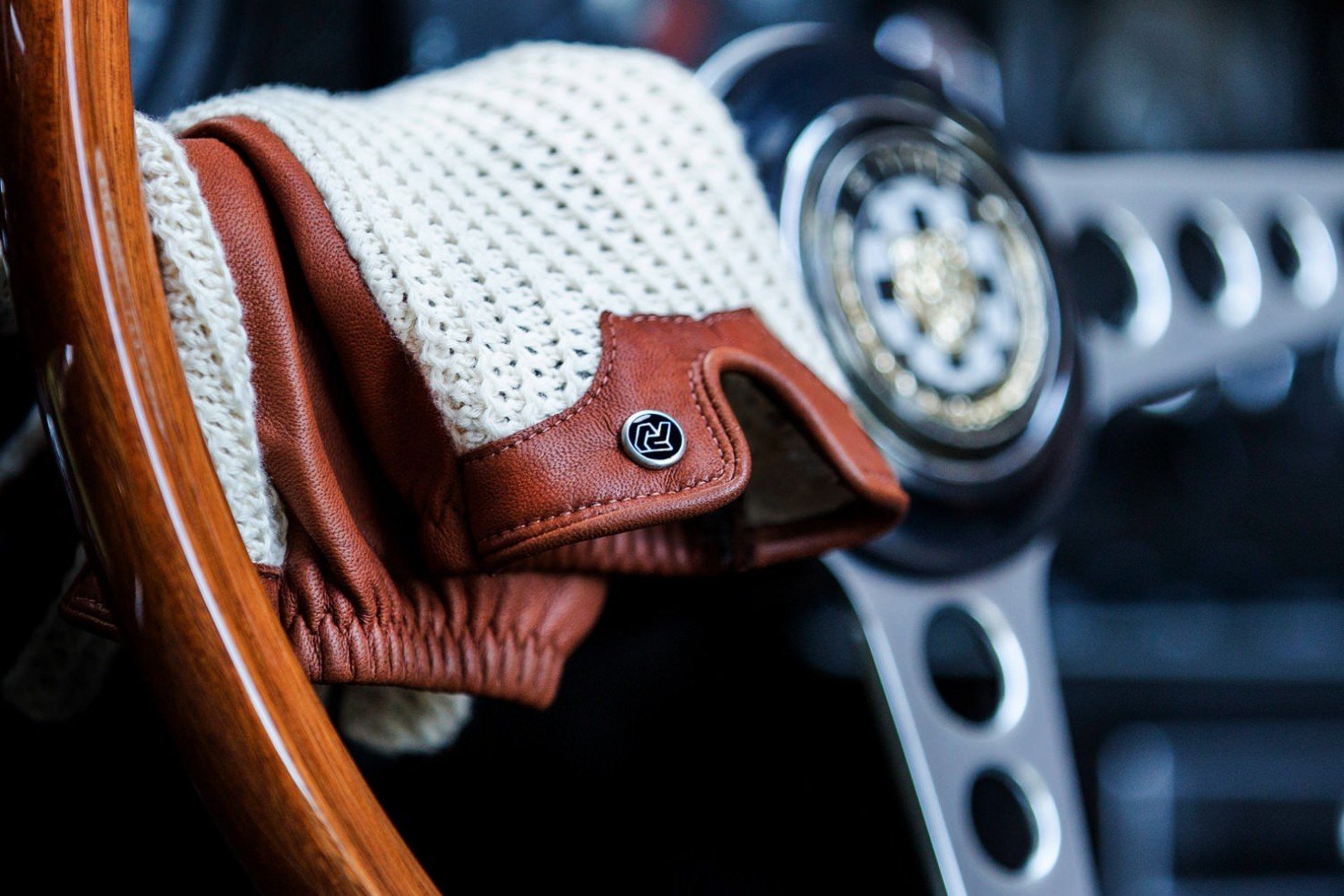 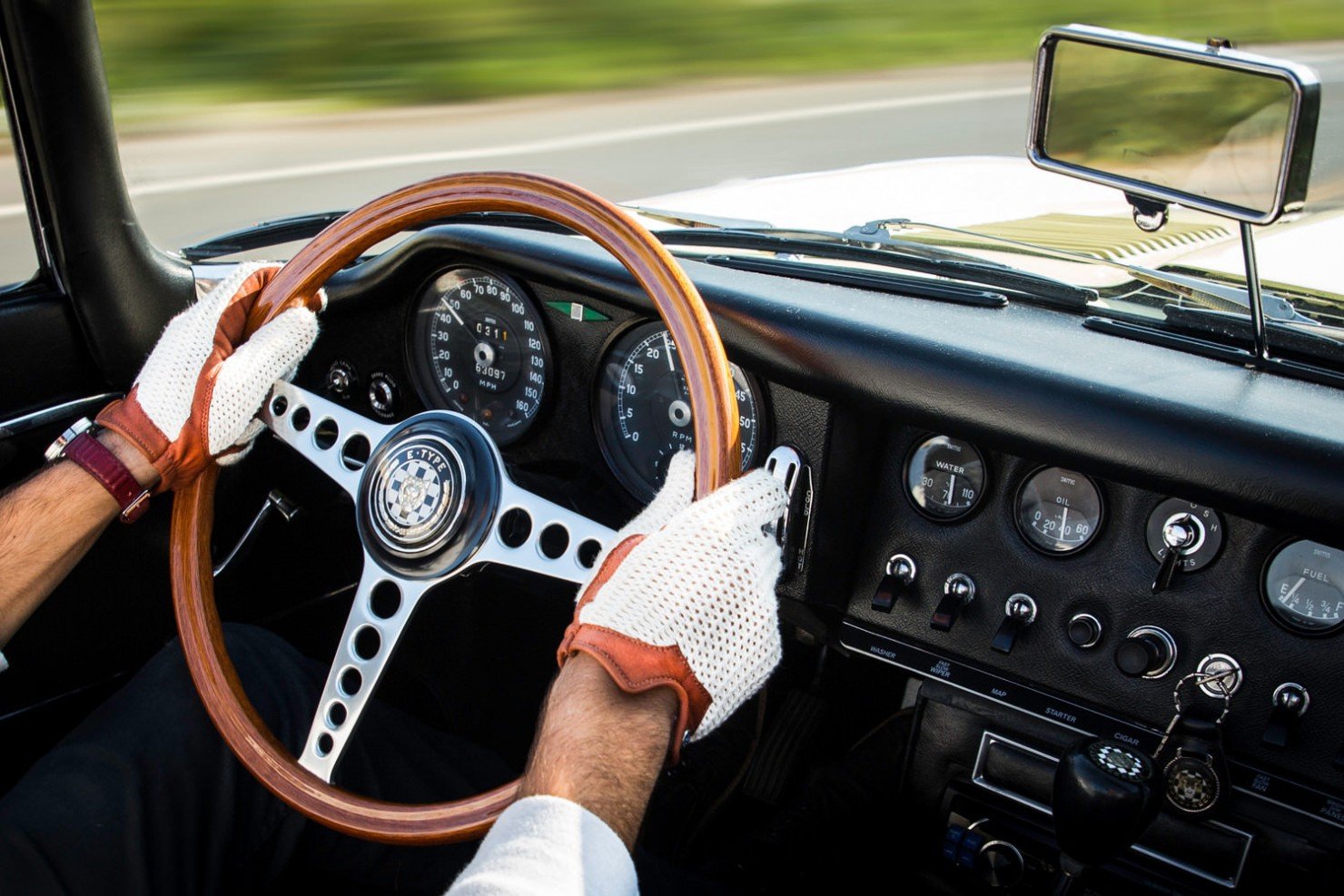 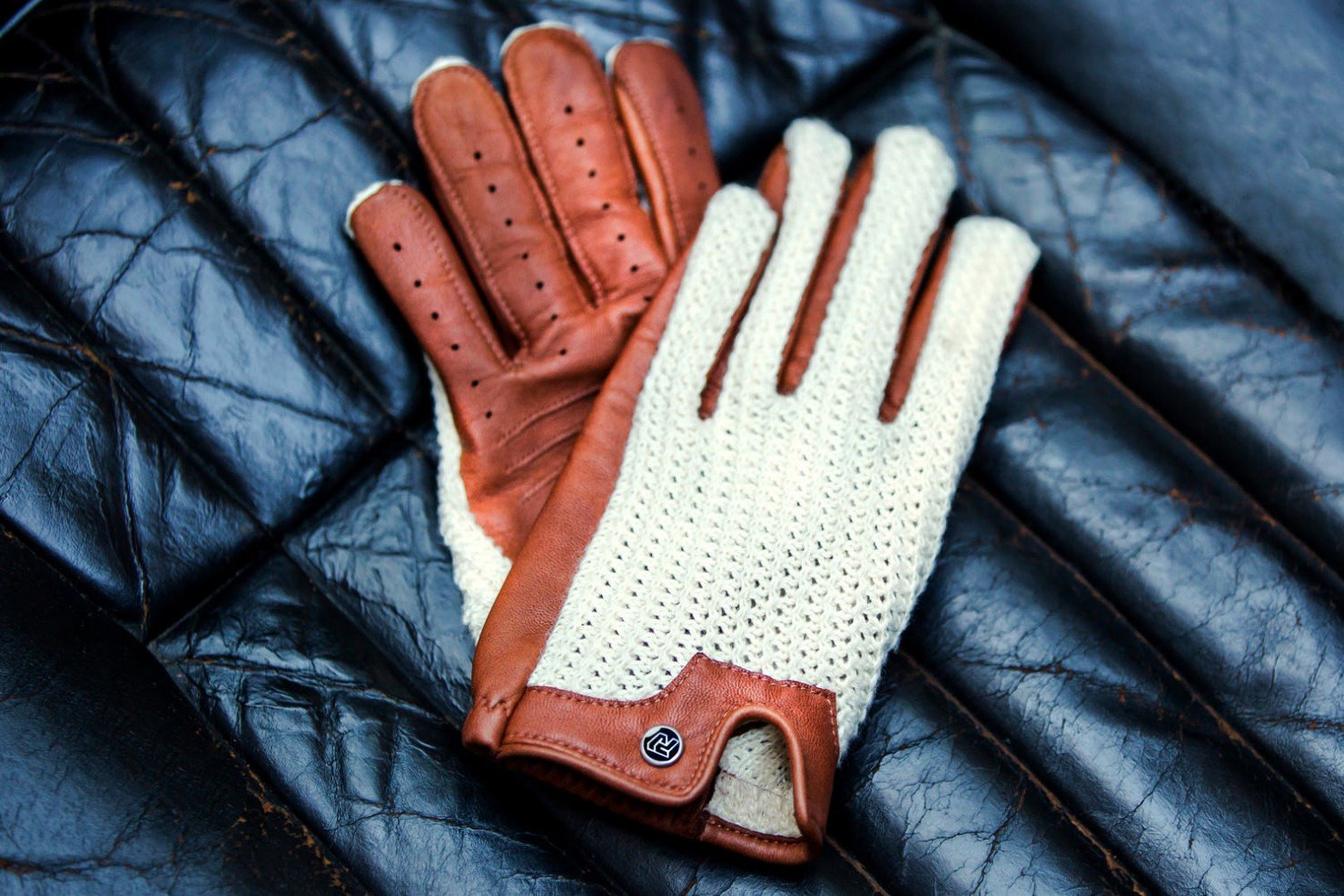 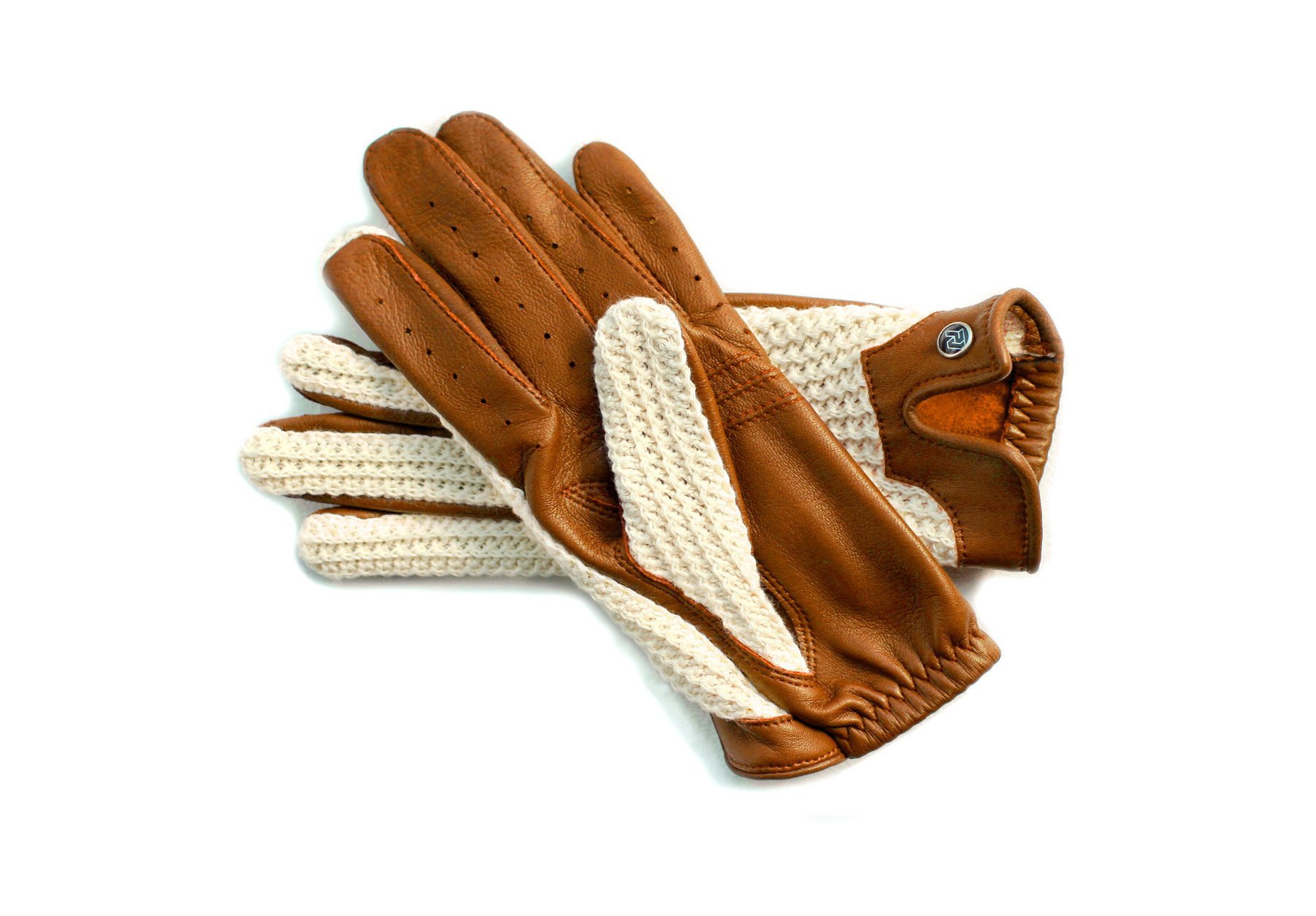 These are the Opinari Rosso Acceso driving gloves, they’re made from sustainably sourced peccary leather which ensures that they’re able to last a…