Just 19 Ferrari F40 LMs were created by Michelotto, and each had full Ferrari authorisation. Whereas the original F40 shipped with 471 hp, the F40 LM arrived in customer’s driveways with 720 bhp. It also benefitted from a full rework by the engineers at Michelotto, which included full body bracing, new suspension, a new competition-spec transmission, a futuristic digital dashboard and new front and rear bodywork.

The real lure of the LM however, was the engine.

In its upgraded guise it was known as the F120 B, although it had the same displacement as the original, the output pressure of the IHI turbochargers was upped to 2.6 bar and the compression ratio was increased to 8.0:1. The engineers at Michelotto also fitted larger Behr intercoolers, new camshafts, and a new Weber Marelli electronic fuel-injection system.

Michelotto officially listed the power output as 720 hp at the crank, but without the air restrictors required for sanctioned competition, the engine could produce up to 760 bhp – utterly mind-bending figures for a road-legal car in the late 1980s.

The car you see here is the 18th of the 19 produced, an unlike most of the others – it was never raced. This means that it’s still exactly as it was originally built, with no replacement panels, patches or reproduced parts. 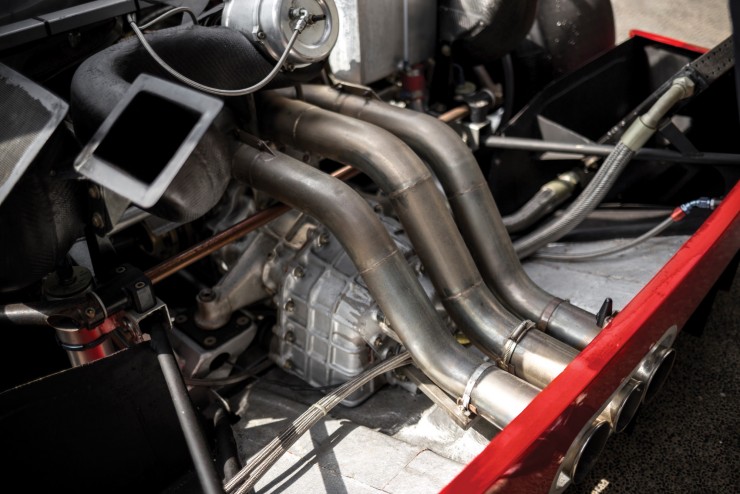 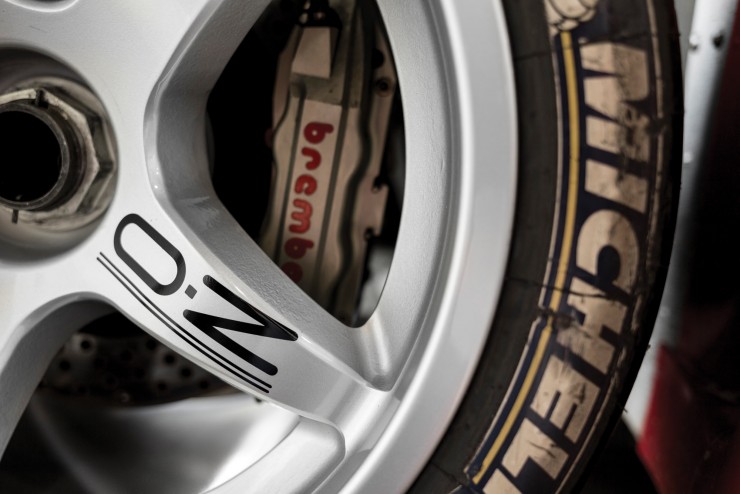 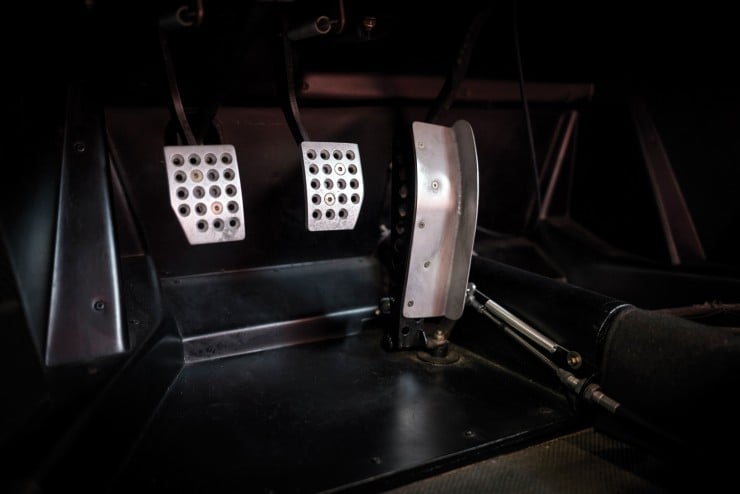 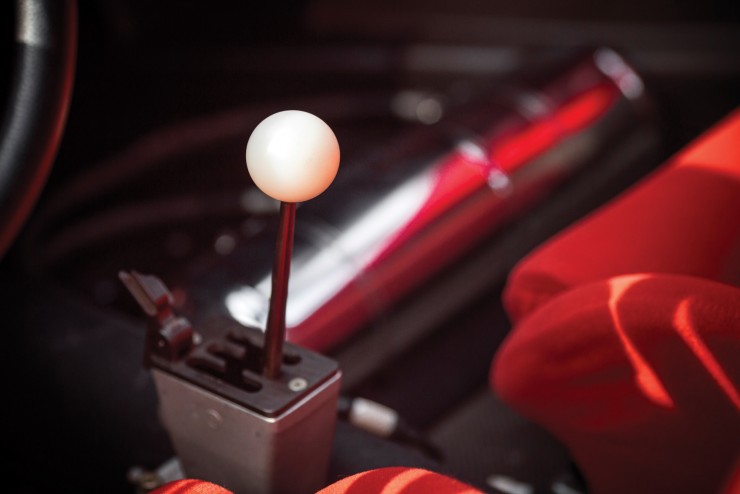 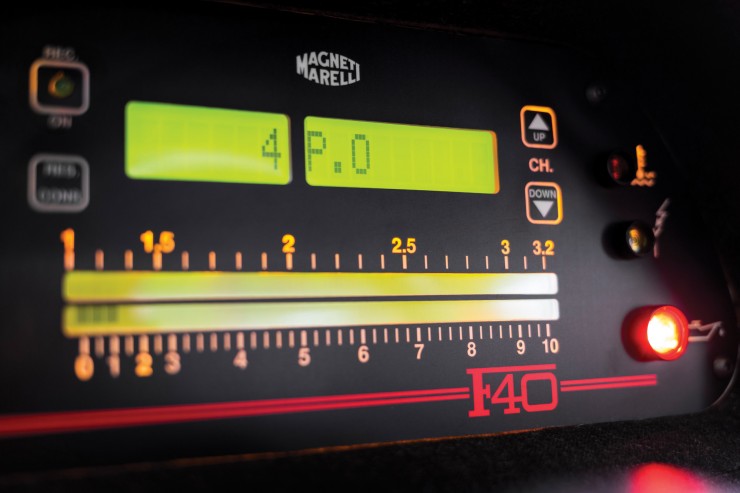 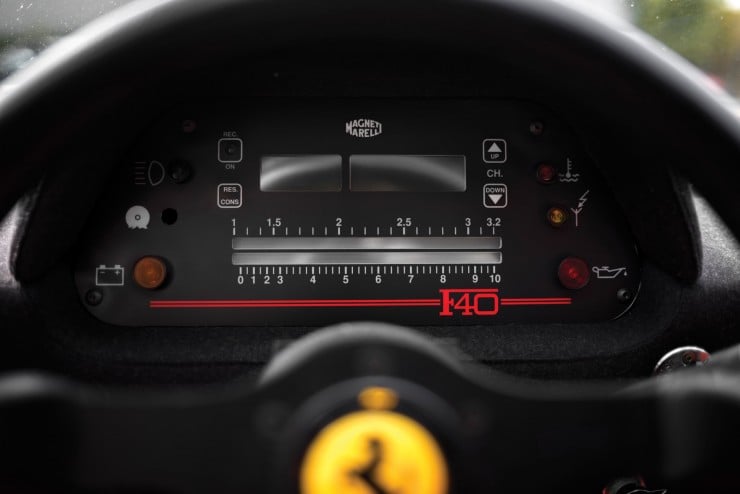 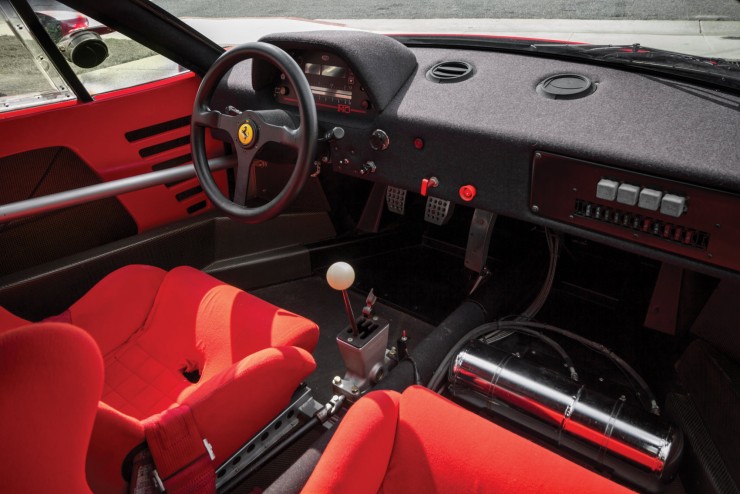 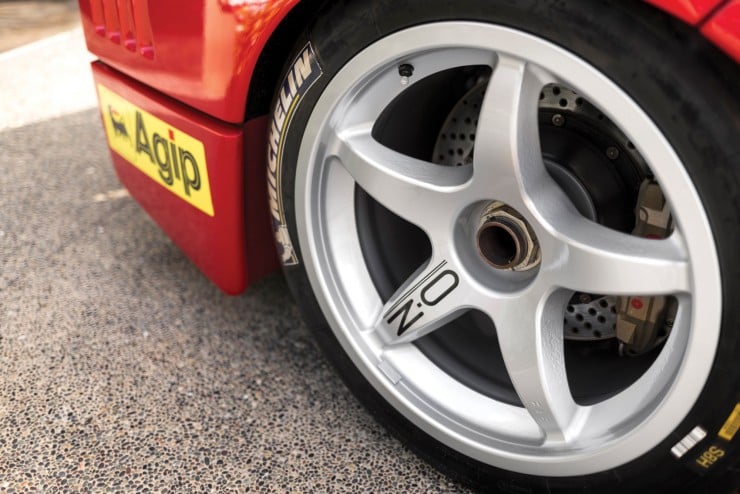 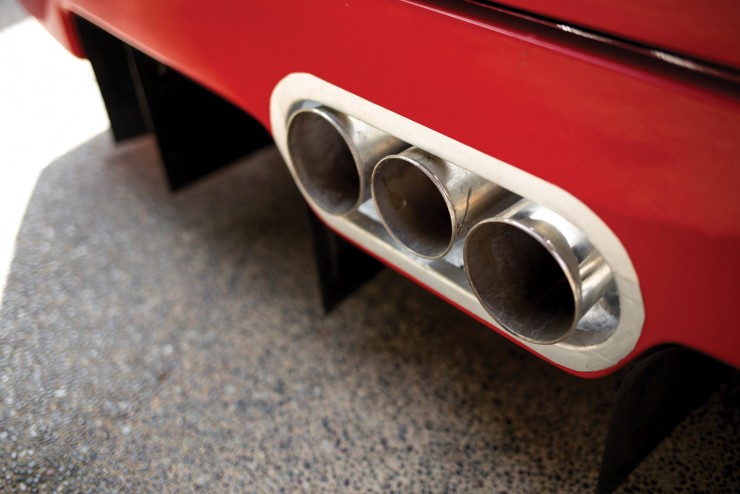 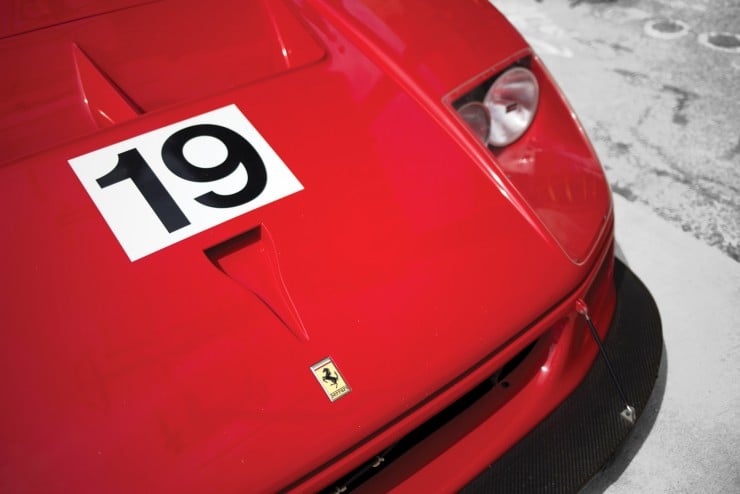 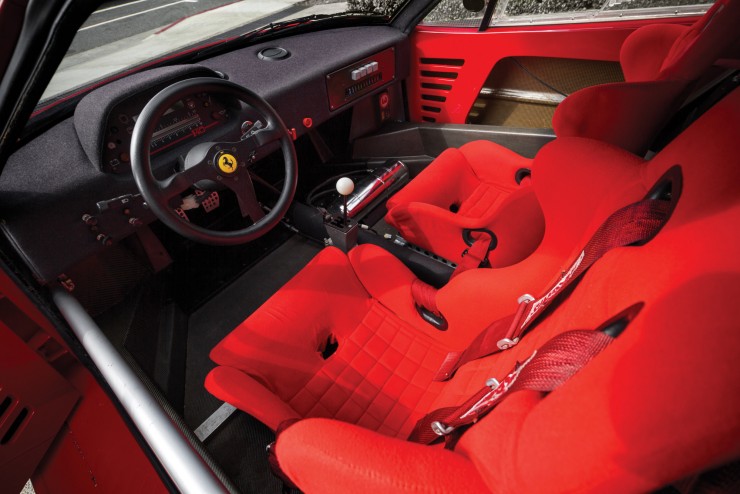 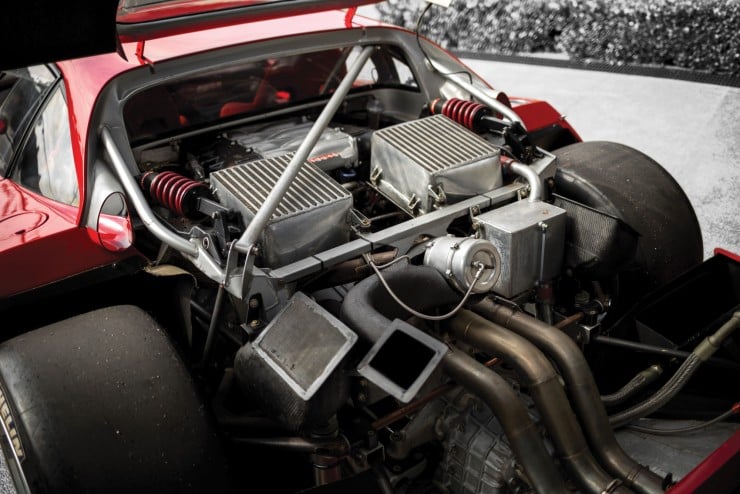 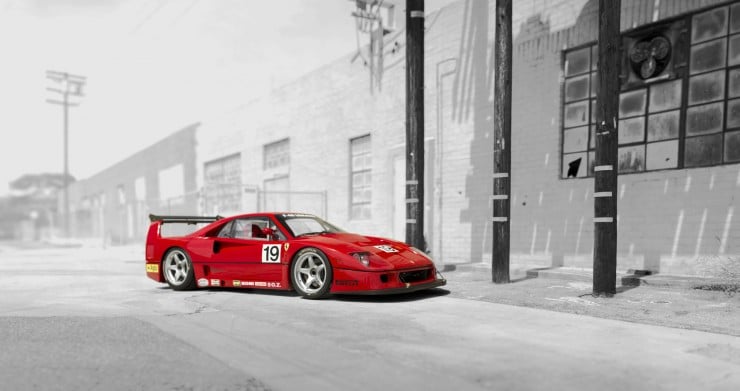