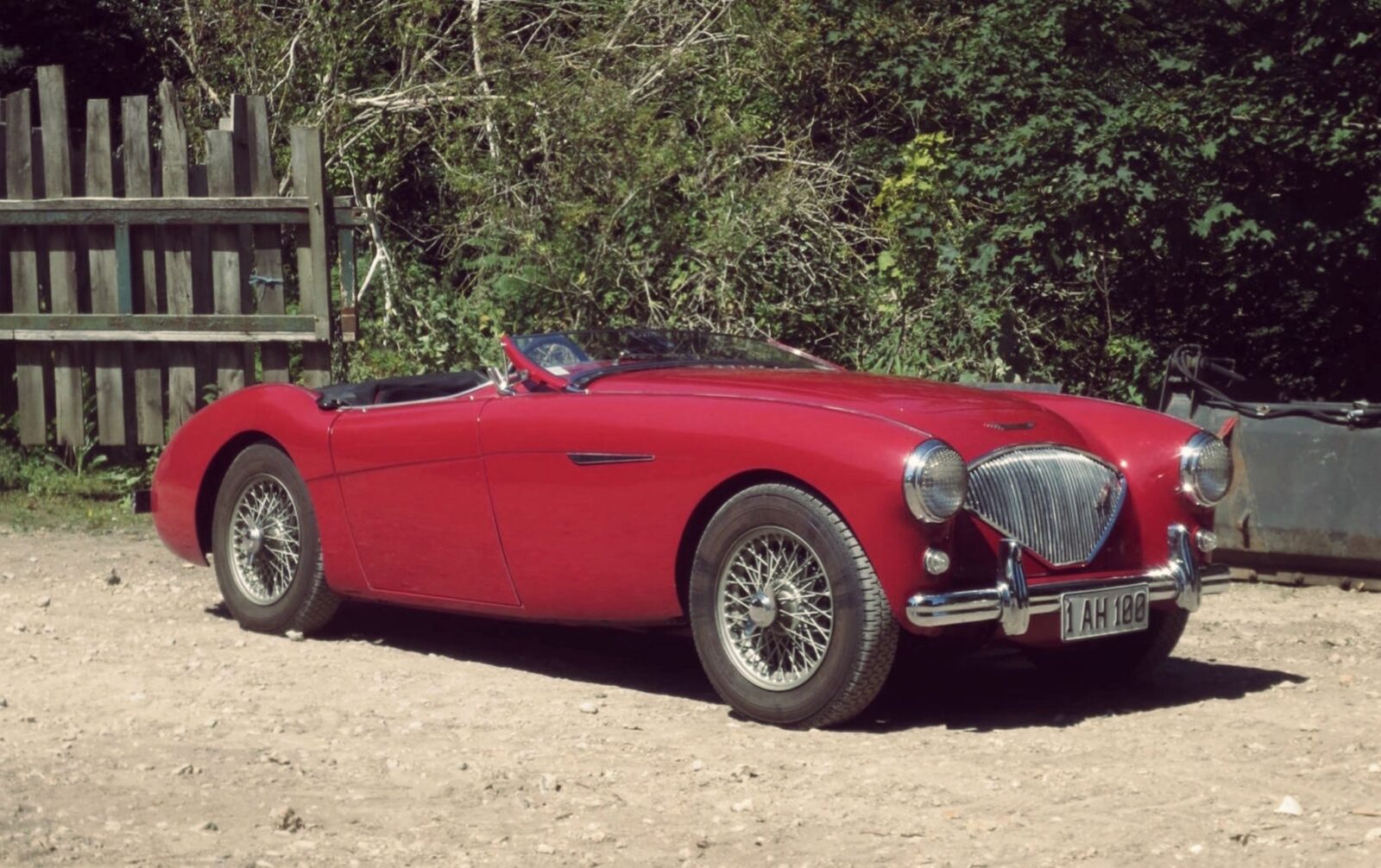 The Austin-Healey 100 BN1 originally started life as the Healey 100 – Donald Healey had designed and built a prototype and planned to produce a limited number of the cars from his small workshop in Warwick.

In order to keep costs as low as possible Donald had used many parts from the Austin A90, this deeply impressed Leonard Lord (the managing director of Austin) who saw the car at the 1952 London Motor Show. The two men stuck up a deal to mass-produce the Healey 100 as the Austin-Healey 100 at the large Austin factory in Longbridge, the Jensen company was tasked with building the body and chassis in West Bromwich.

By the time the BN2 came along, Austin, Healey and Jensen had built 10,030 BN1s between May 1953 and August 1955. The car had been exceedingly popular in Britain as well as the United States and Australia, three BN1s even made it slightly further afield to New Zealand – where they took part in mixed single and two-seater Grand Prix events.

This particular car is one of the three that made it to New Zealand, it was raced by Keith Roper in the 1954 New Zealand Grand Prix where it managed a respectable 13th place whilst being raced against cars like a 3.8 litre Maybach Special, a supercharged BRM V16 Formula 1 car, a Ferrari an HWM, a Cooper-Bristol, a couple of other Healeys and a number of other entries.

This in-period Grand Prix history adds significantly to this car’s history file, vehicles that were raced in period always fetch a significant premium but they also tend to appreciate in value slightly quicker than standard models. If you’d like to bid on it you’ll need somewhere in the region of £60,000 to £80,000, then you’ll need to make your way to Harrogate for the Bonhams auction on the 12th of November 2014. 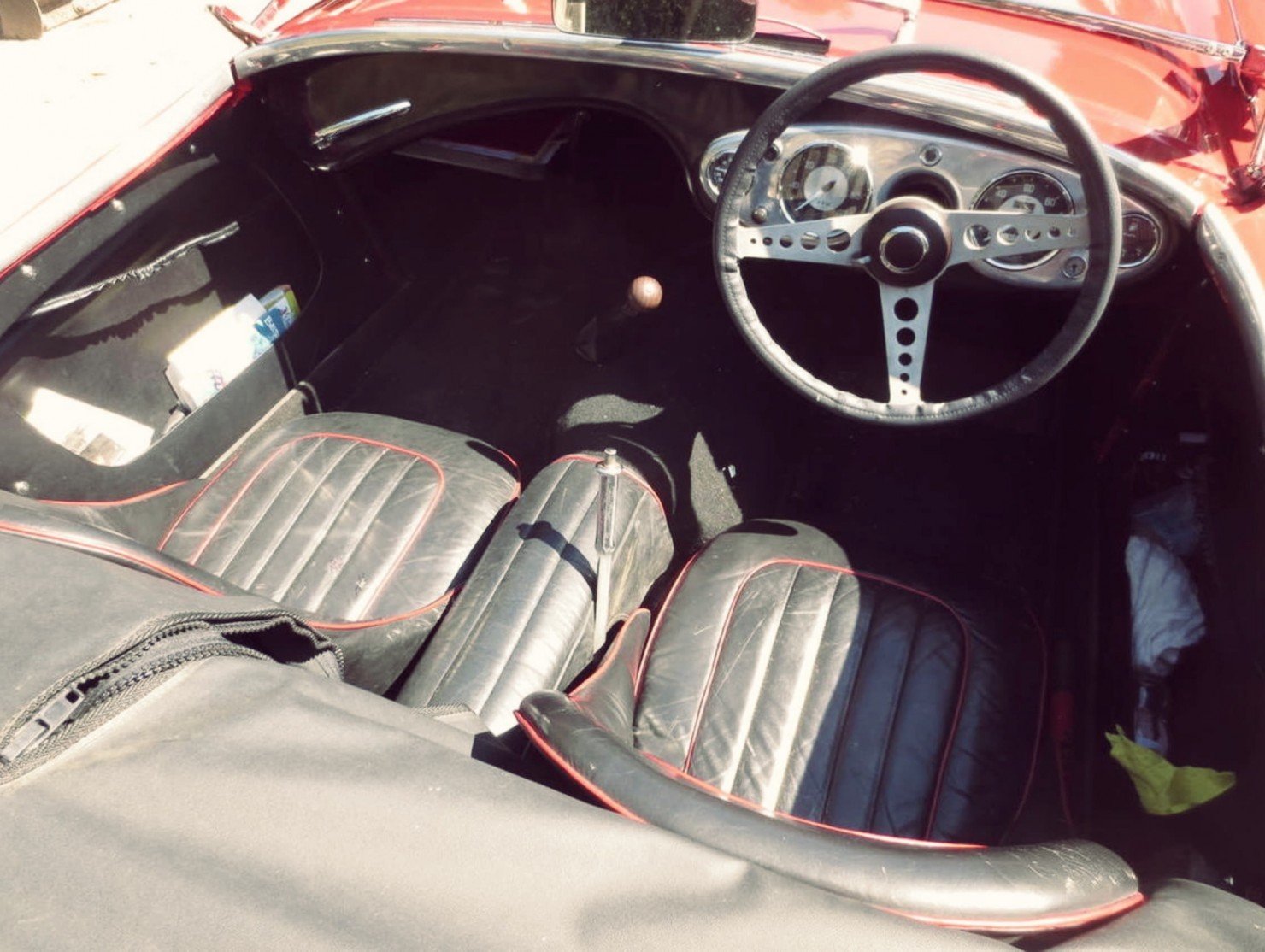 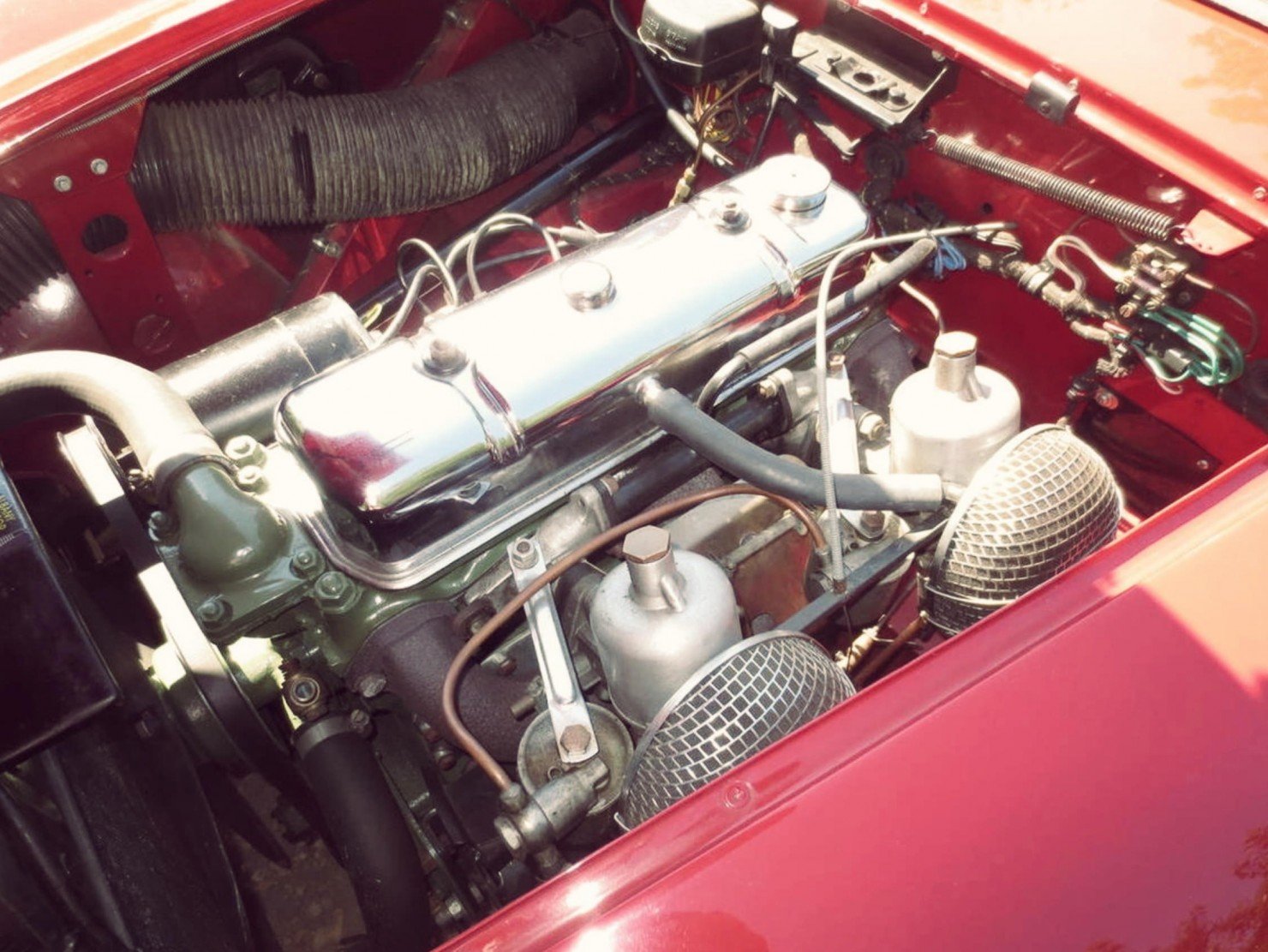 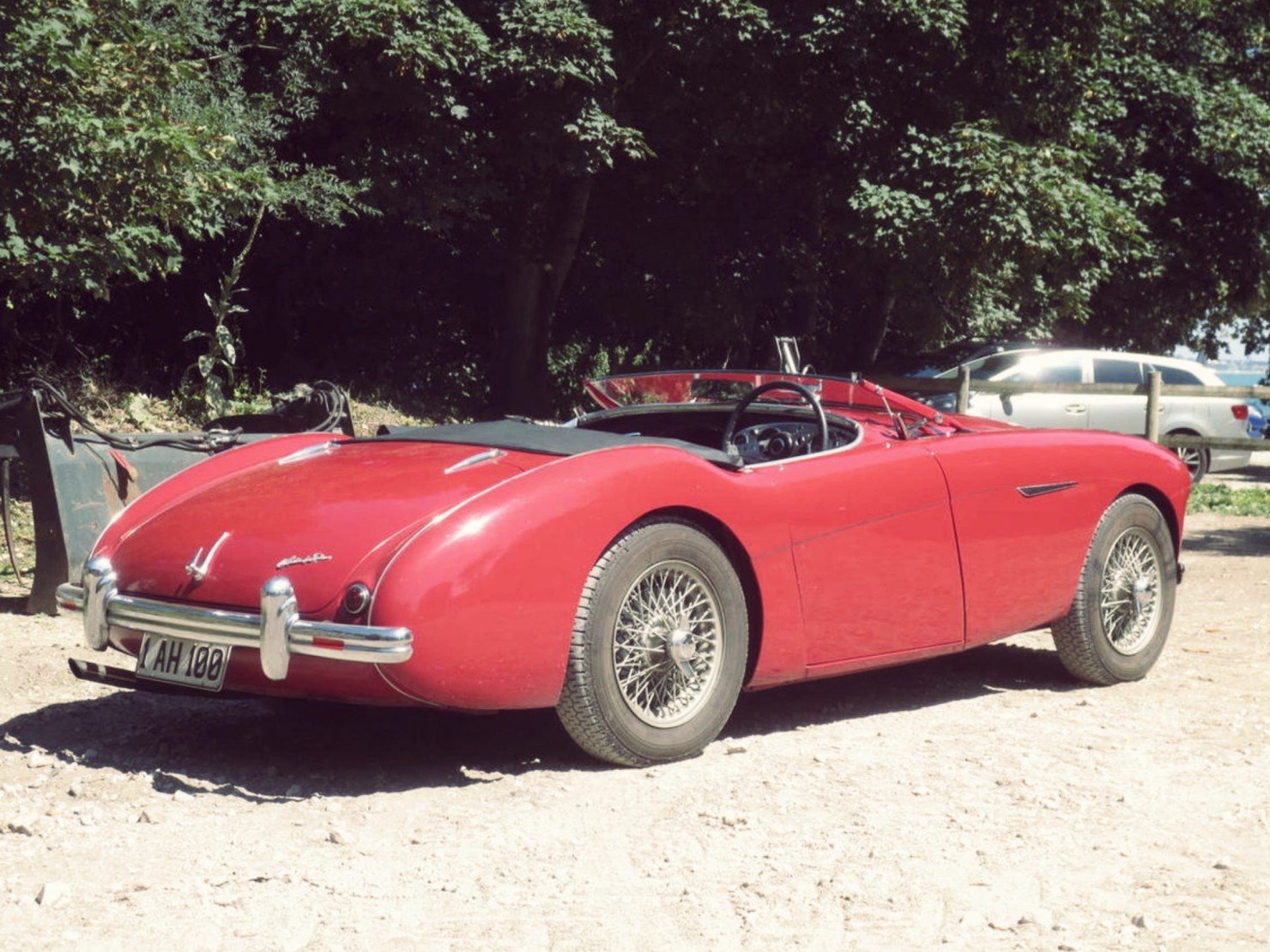 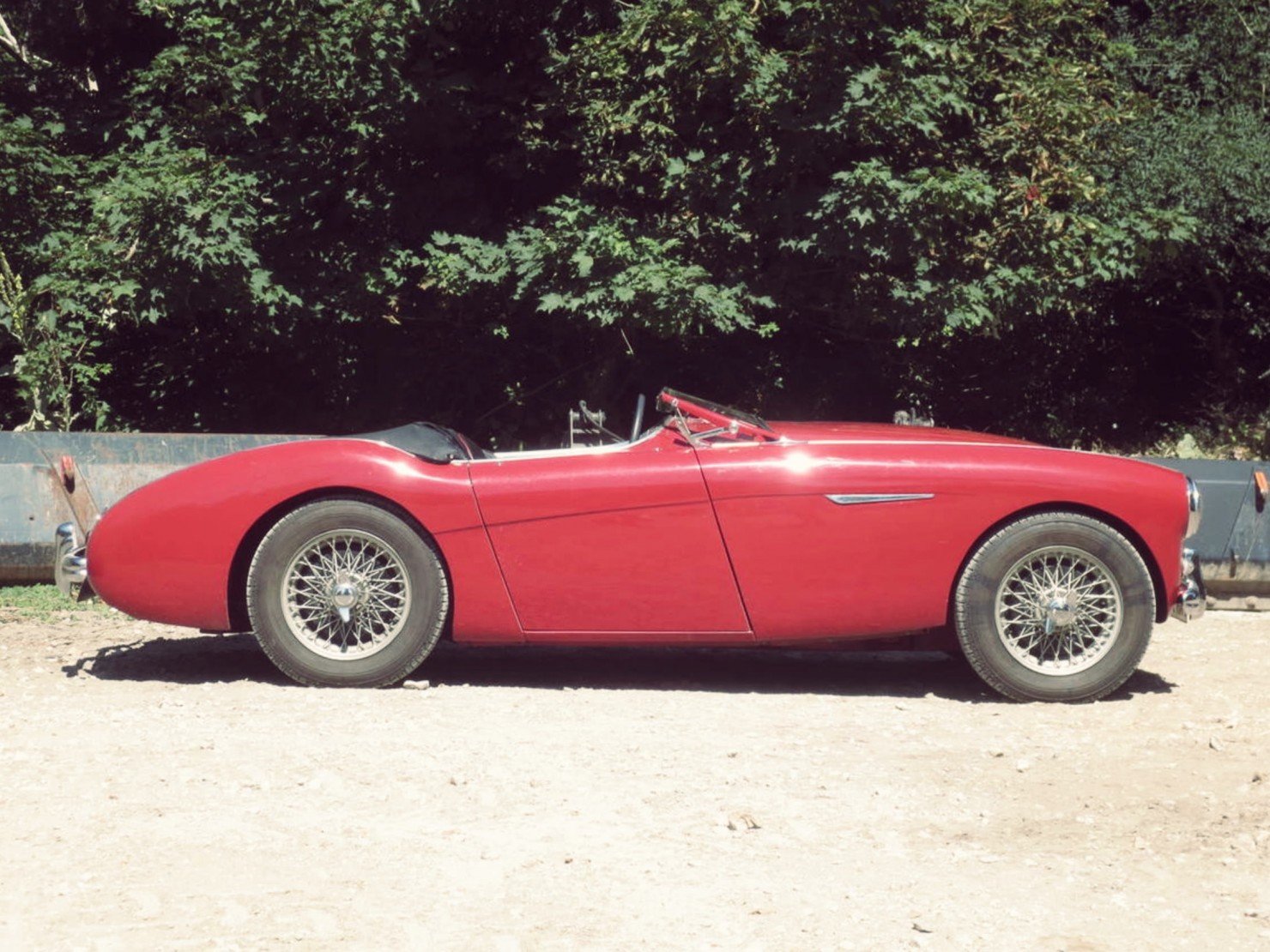 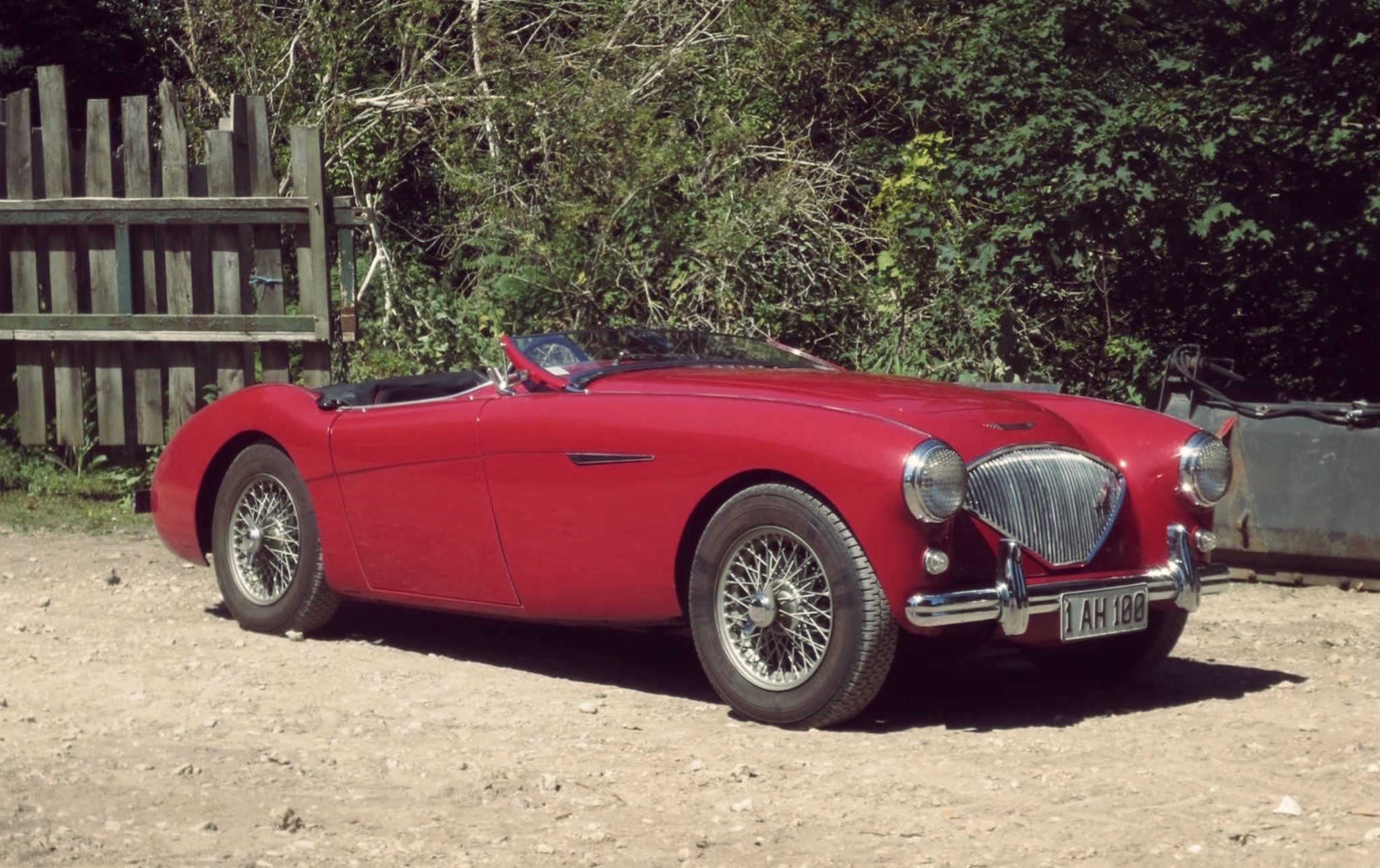