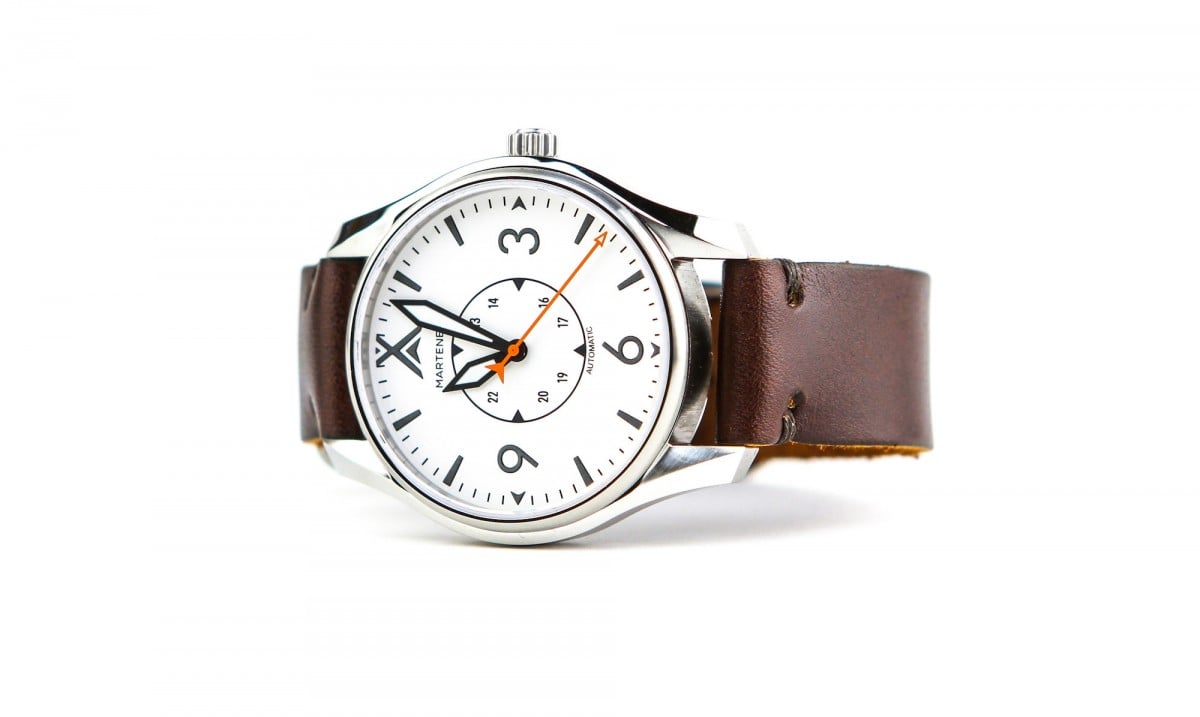 Martenero is a small New York-based watchmaking company that specialises in creating very clean timepieces designed for legibility and versatility, each of their watches ships with two bands included – a waterproof nylon NATO strap and a handmade leather strap designed for more formal occasions.

Each watch is powered by a Miyota 821A automatic movement with a 45 hour power reserve, Sapphire crystal on the front and back, a 316L surgical steel case, a screw down crown and each watch is water resistant to 100 meters. Martenero hand-assembles each Ace by hand in New York and this production run is limited edition of 1000 pieces. 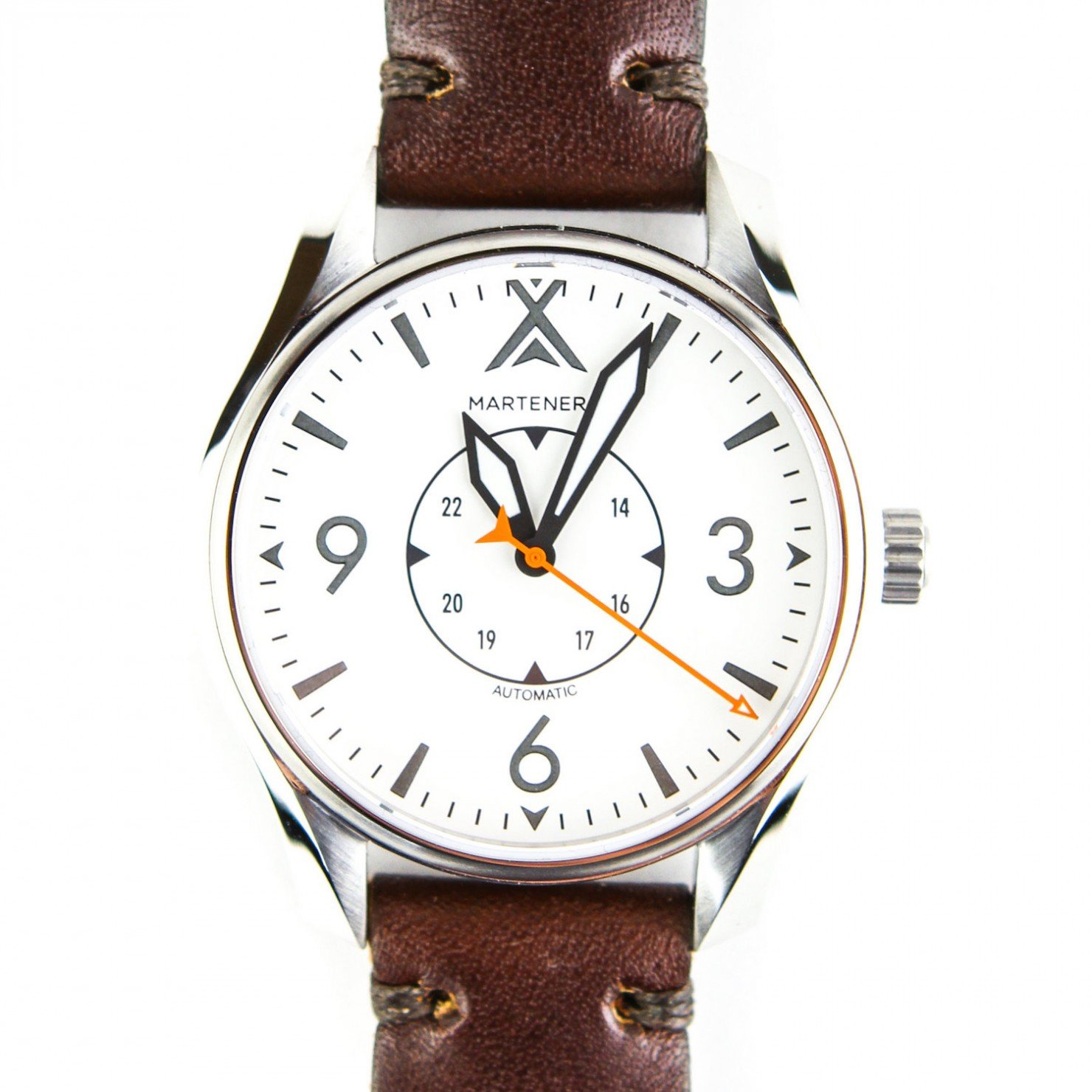 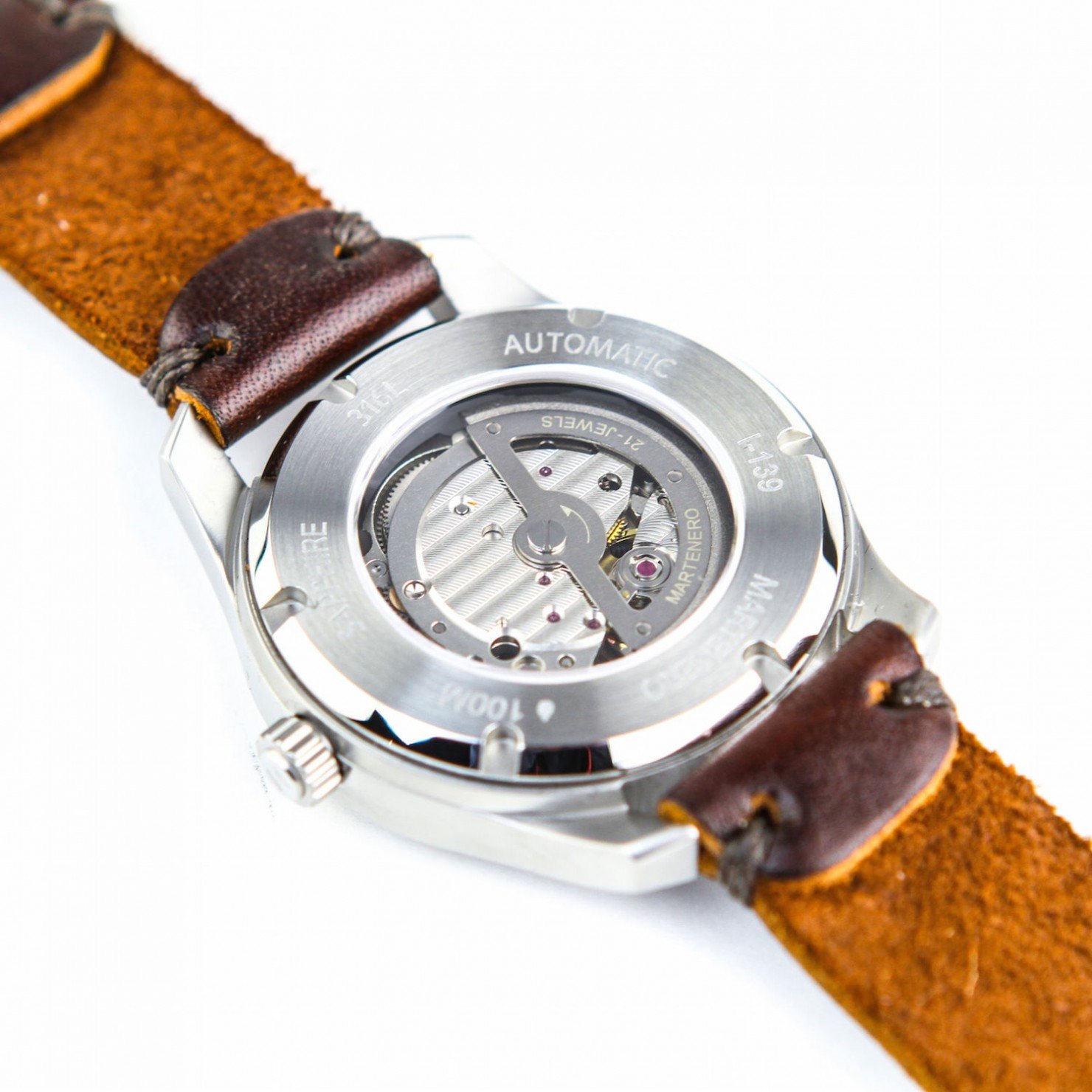