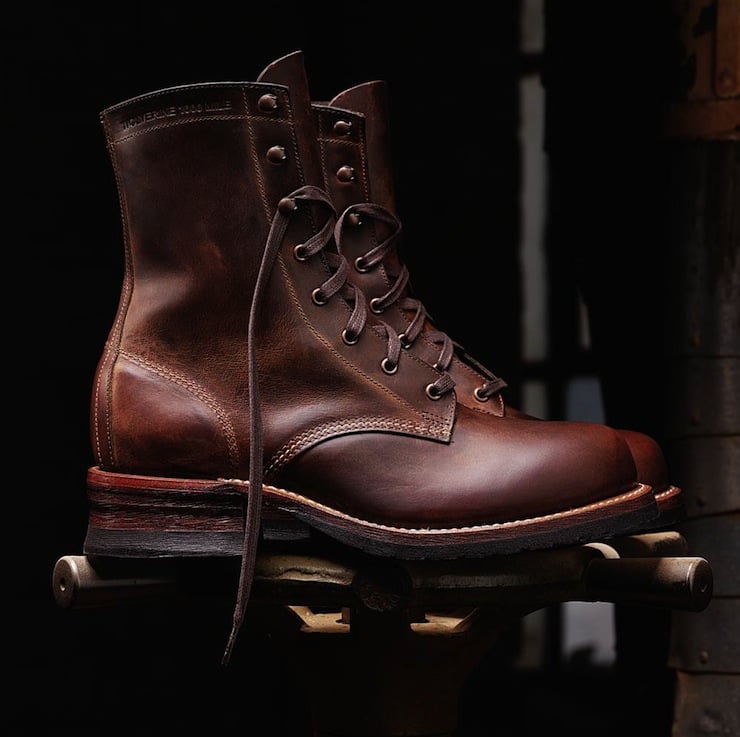 The Wolverine Boot Company was originally founded in 1883, they started out in Rockford, Michigan and they clad the feet of the men and women who built the railroads across America. The Wolverine 1000 Mile Boot was first released in 1914 – since then it’s been a popular choice amongst people who earn their living from the sweat of their brow.

The Wolverine Austen 1000 Mile Lacer Boots are available in black or brown, they have a Goodyear™ Welt sole, a Horween Predator leather upper, a full leather sole with Vibram® technology and enough character to star in their own Tarantino film. 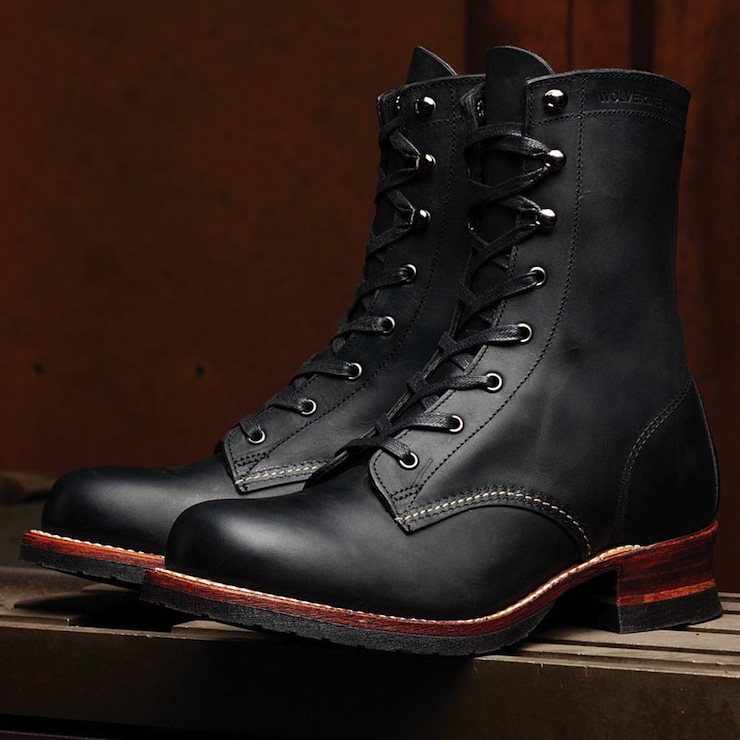 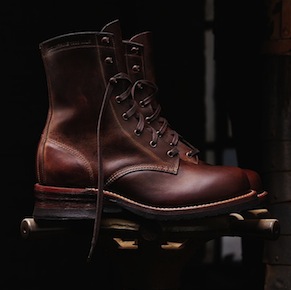