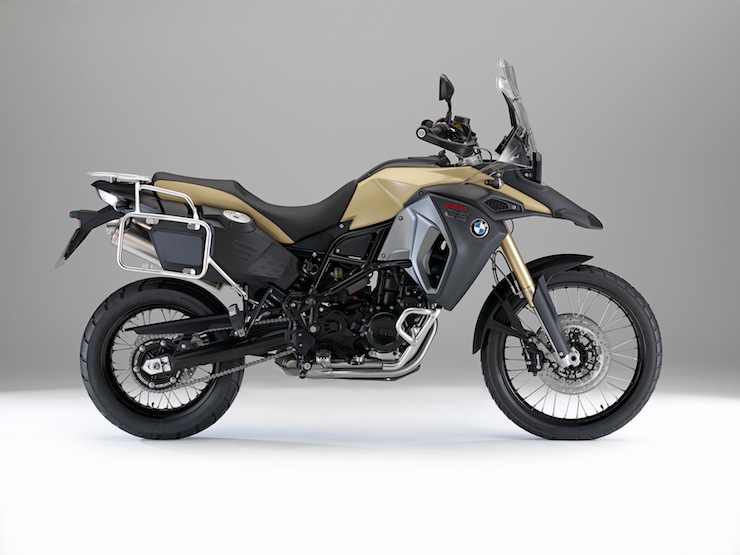 This is the new 2014 F 800 GS Adventure, it’s one of the most highly capable off-road touring motorcycles in the world with its brother the F 1200 GS and the British upstart, the Triumph Tiger Explorer XC as its primary competition. There’s a bit of contention as to whether the F 1200 GS or F 800 GS is actually better, of course it depends on the requirements of the individual to a large degree, some like the slightly longer legs of the 1200 and some like the slightly lighter weight of the 800.

If I’m honest I’d probably fall into the latter camp, an 800cc twin is going to have no trouble getting you moving and when it comes to off-road riding, every pound of weight you can save counts.

The new 2014 F 800 GS Adventure is essentially an upgraded 2014 F 800 GS, it has a larger fuel tank 24-litre tank (8 litres more than on the F 800 GS model), it’s equipped with ABS as standard and also comes with a new bench seat, a larger windscreen for improved protection against the elements and handlebar mounted hand protectors. 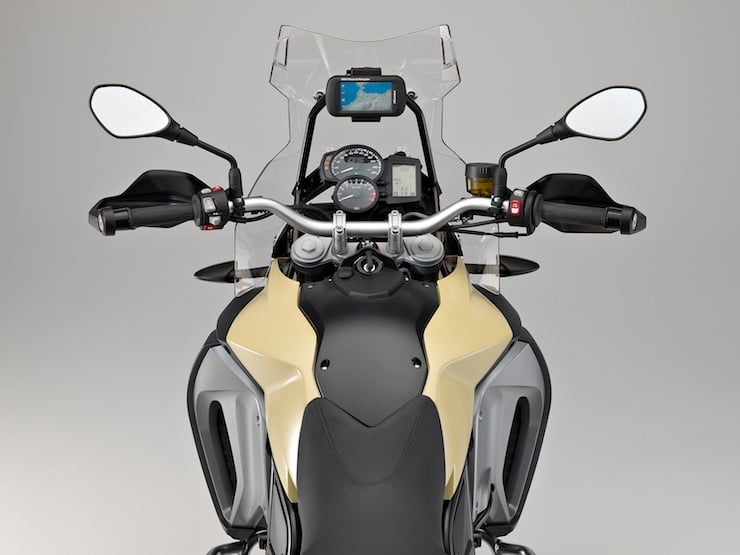 The total weight of the GS Adventure is 229 kg and it’s maximum load is 225 kg – this should be more than enough for even the most well-equipped of off-road riders. Motorcycles like this obviously aren’t designed for the occasional ride around town, they’re continent crossers famous for being as tough as a 2-wheeled Land Rover and as reliable as nuclear decay.

The MSRP of $14,950 USD won’t be for everybody but if you have a few thousand miles of dirt, asphalt or grass that needs to be covered, you’ll be hard pressed to find a better vehicle. 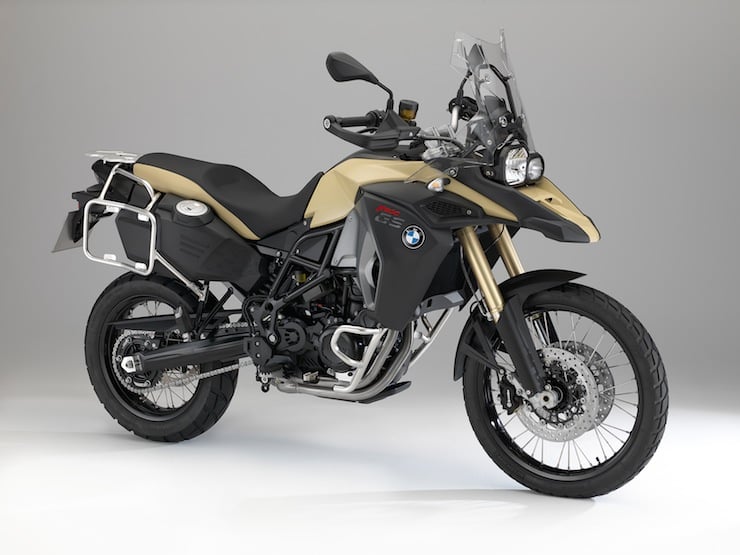 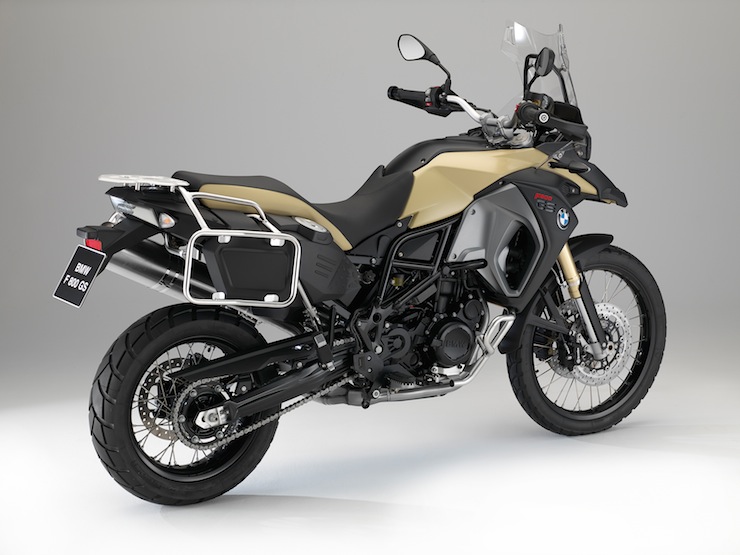 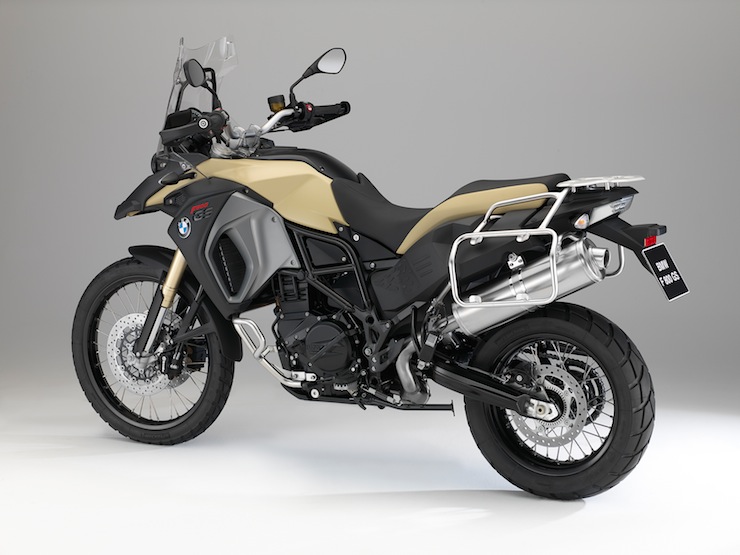 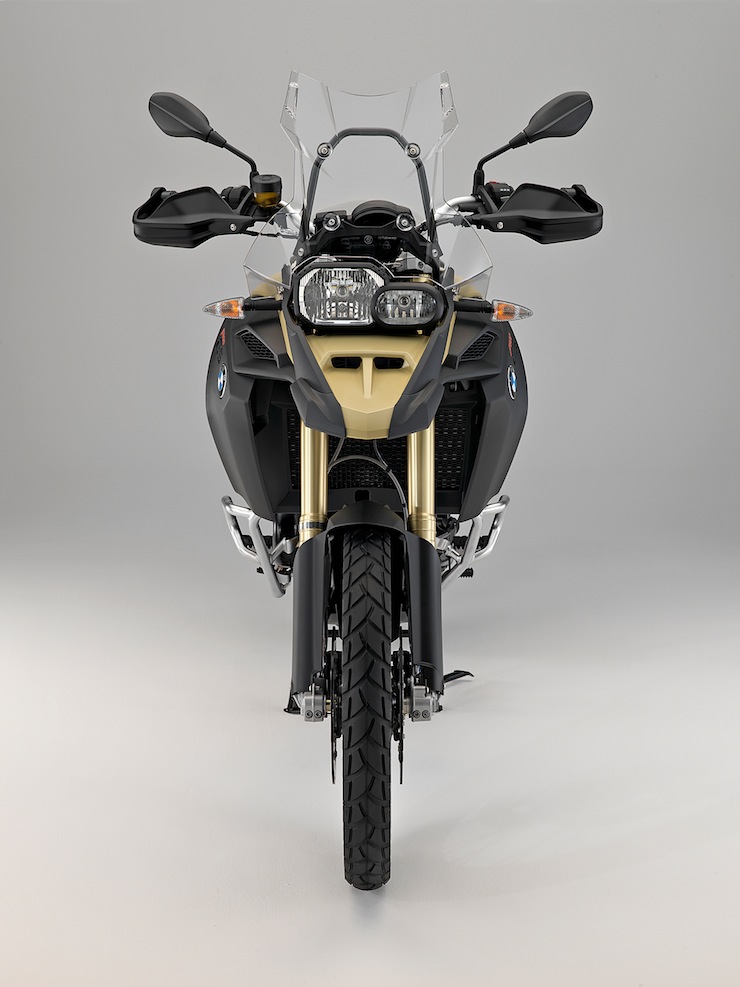 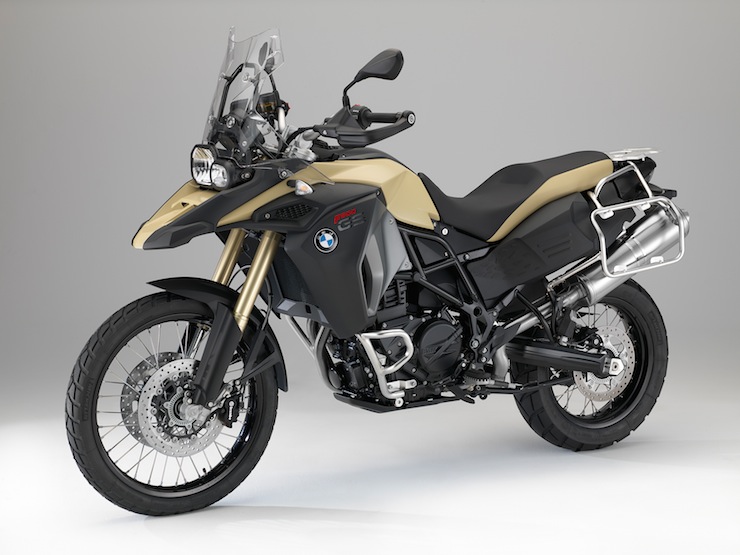 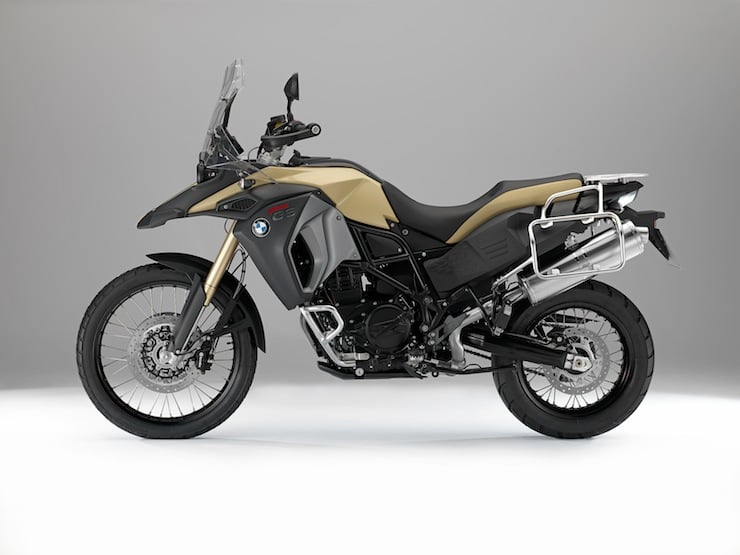 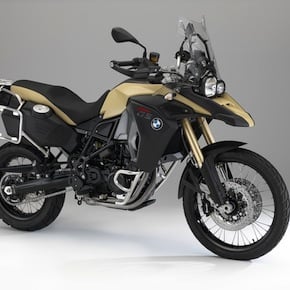