Audrey Hepburn and her Vespa 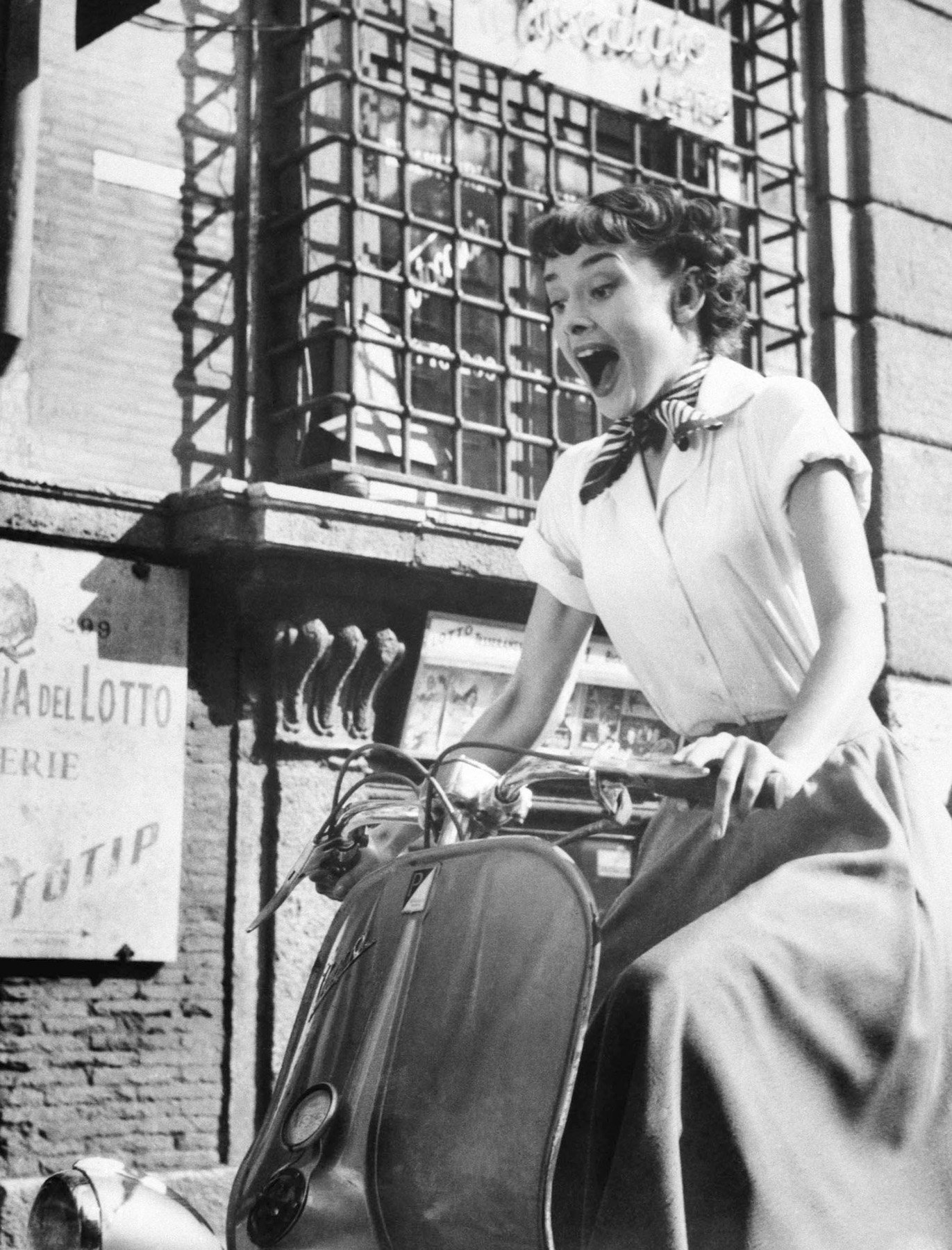 There’s something timelessly appealing about Audrey Hepburn, this photograph of her is from the 1953 film “Roman Holiday”, also staring Gregory Peck. If you click the image it’ll load in another window in its full resolution, it’s quite large and due to it’s orientation would make a great iPhone/iPad wallpaper.