I have a huge soft spot for Ural motorcycles, the classic styling and staggering toughness of the Ural bikes is legendary. The standard Ural is a sidecar motorcycle and both rear wheels are powered via a shaft drive and a 745cc boxer engine. This model is called the “Ural Solo sT” and it’s the company’s first big foray into 2-wheeled motorcycles.

With an MSRP of $7,799 it’s very inexpensive for a brand new motorcycle, in some respects it’s a starting point for customisation with the official product page suggesting that owners modify it into a scrambler or a cafe racer. 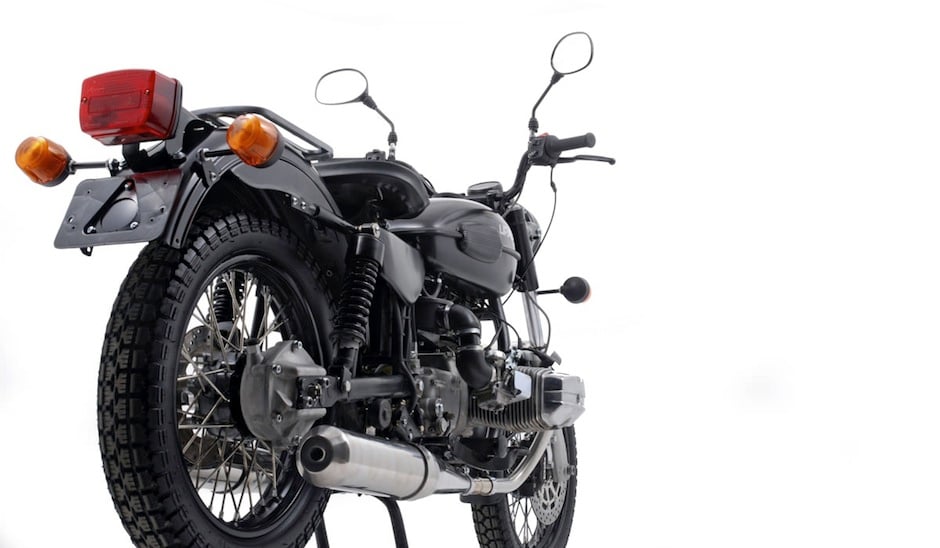 Personally, I wouldn’t change much. I toss out the hideous rear vision mirrors, fit new (much smaller) blinkers, chuck a steel mesh over the headlight, pull out an angle grinder and remove most of the front and back mudguards. Oh and I’d bolt on a scrambler style exhaust with a higher exit point, for river crossings.

Impressively, the base model comes fitted with dual Keihin carburettors, Brembo brakes front and back, Marzocchi telescopic forks and Sachs hydraulic shock absorbers on the back. The bullet proof nature of these bikes is world renowned and I think that if I was ever asked to do a Ewan MacGregor style “Long Way Down” trek on a motorcycle, I’d choose a Ural with a Kashelnikov mounted on the fuel tank.

If you’d like to see more from Ural click the link here to check out the Solo sT and their more famous sidecar models. 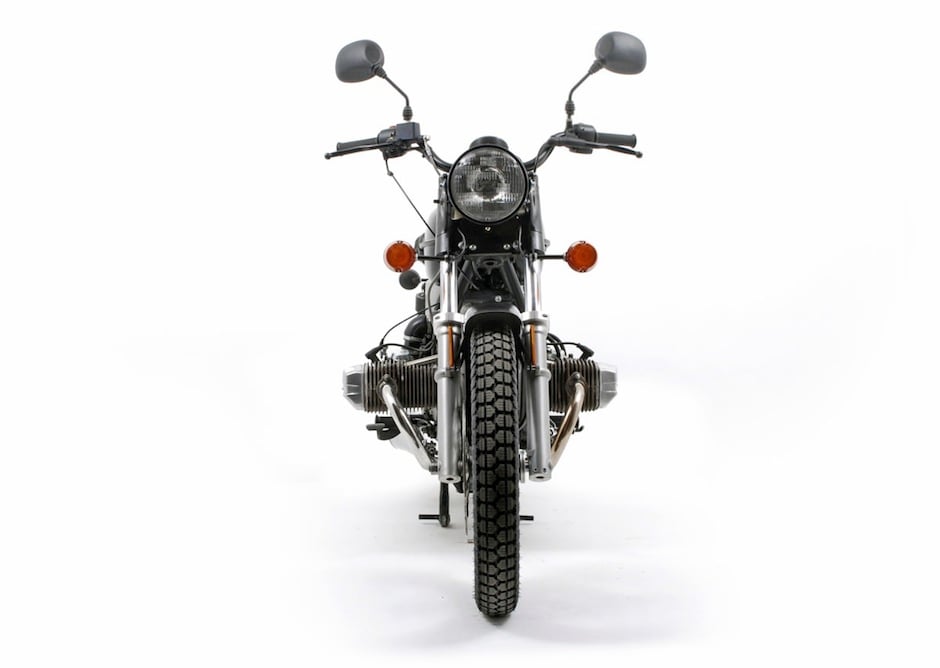 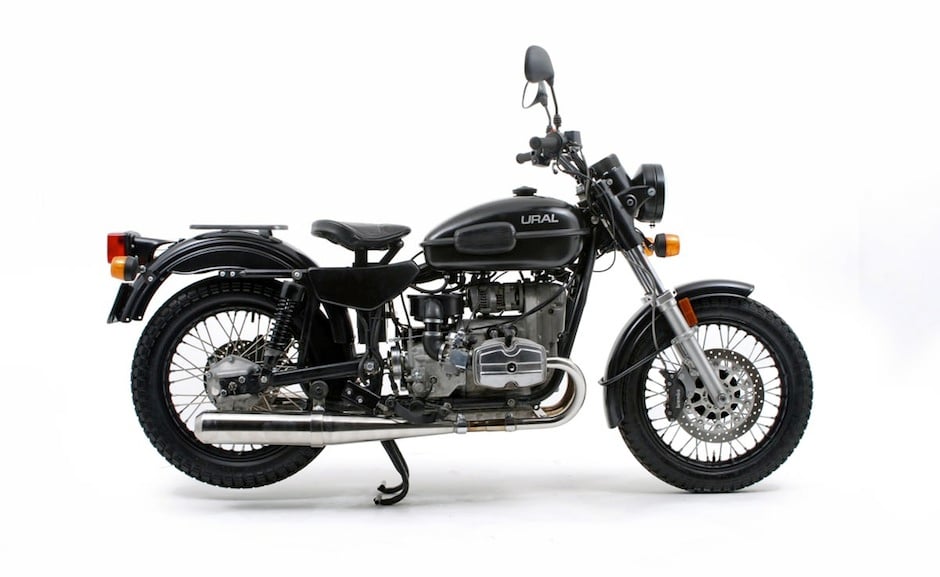 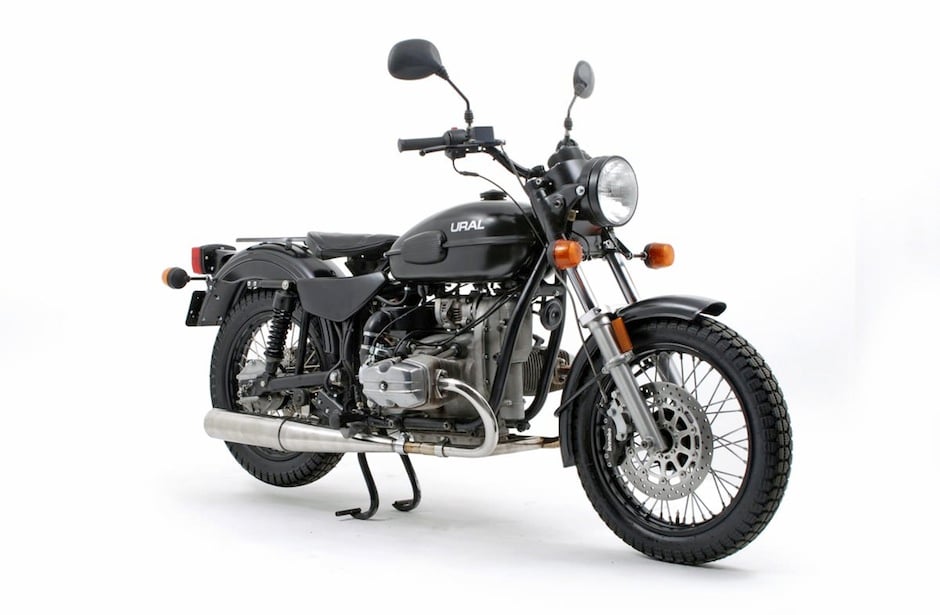