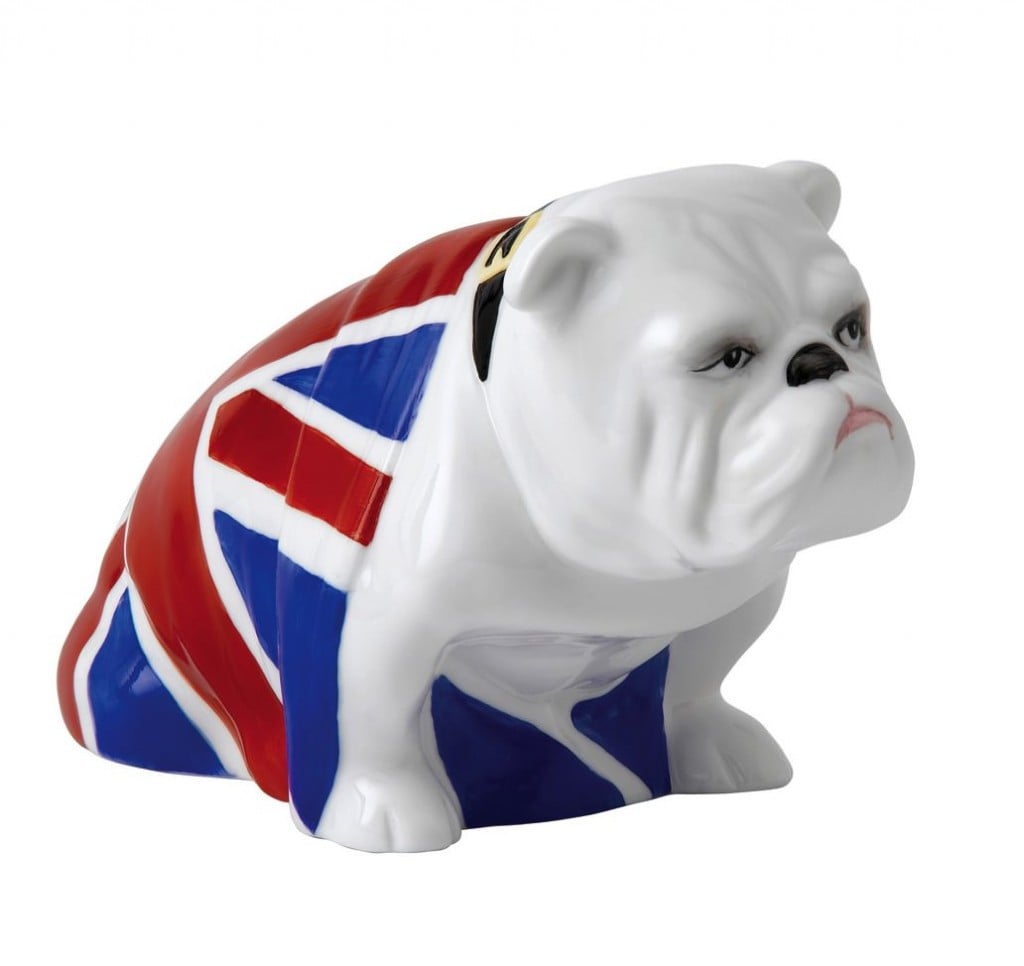 Those of us who have seen Skyfall have fond memories of this little fellow from M’s desk, he has a small but surprisingly meaningful role in James Bond’s latest caper.

I won’t say anymore so as not to spoil anything for those who haven’t yet seen the movie, I’ll just tell you that you can buy the same Bulldog here via Seaway China for $70 USD. It’s quite possibly the coolest paperweight money can buy. 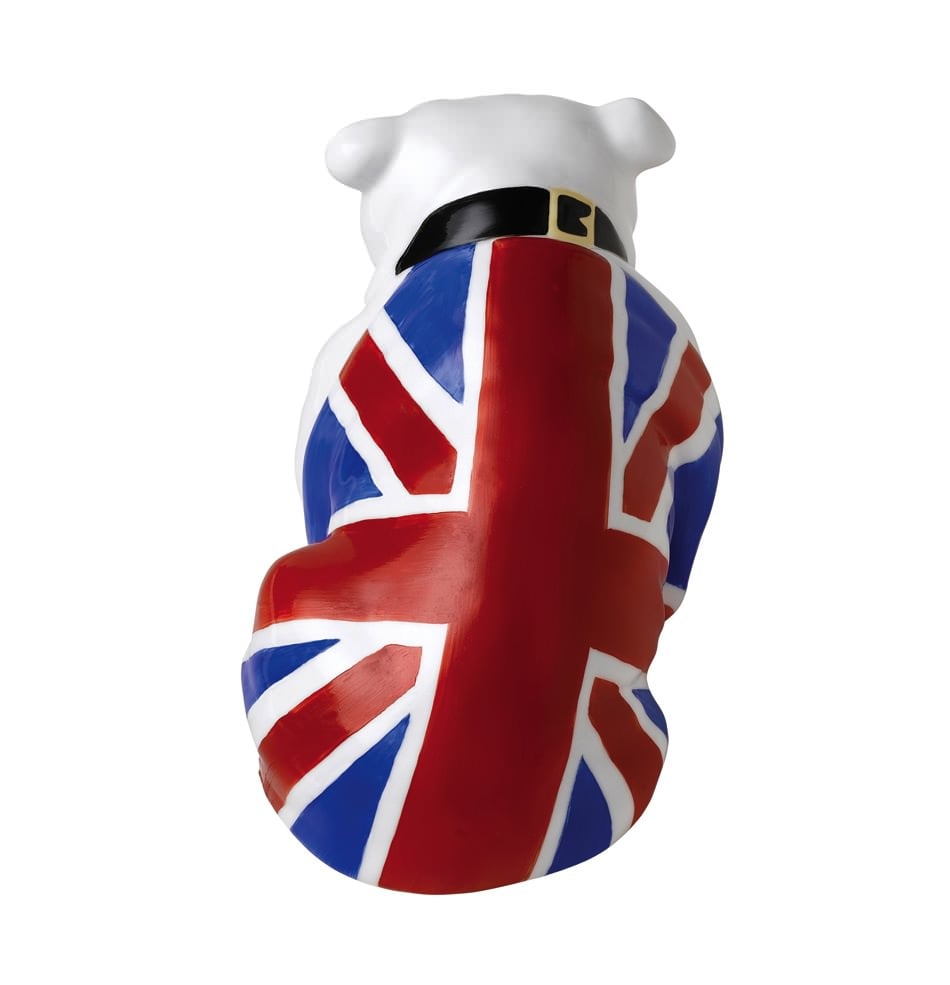 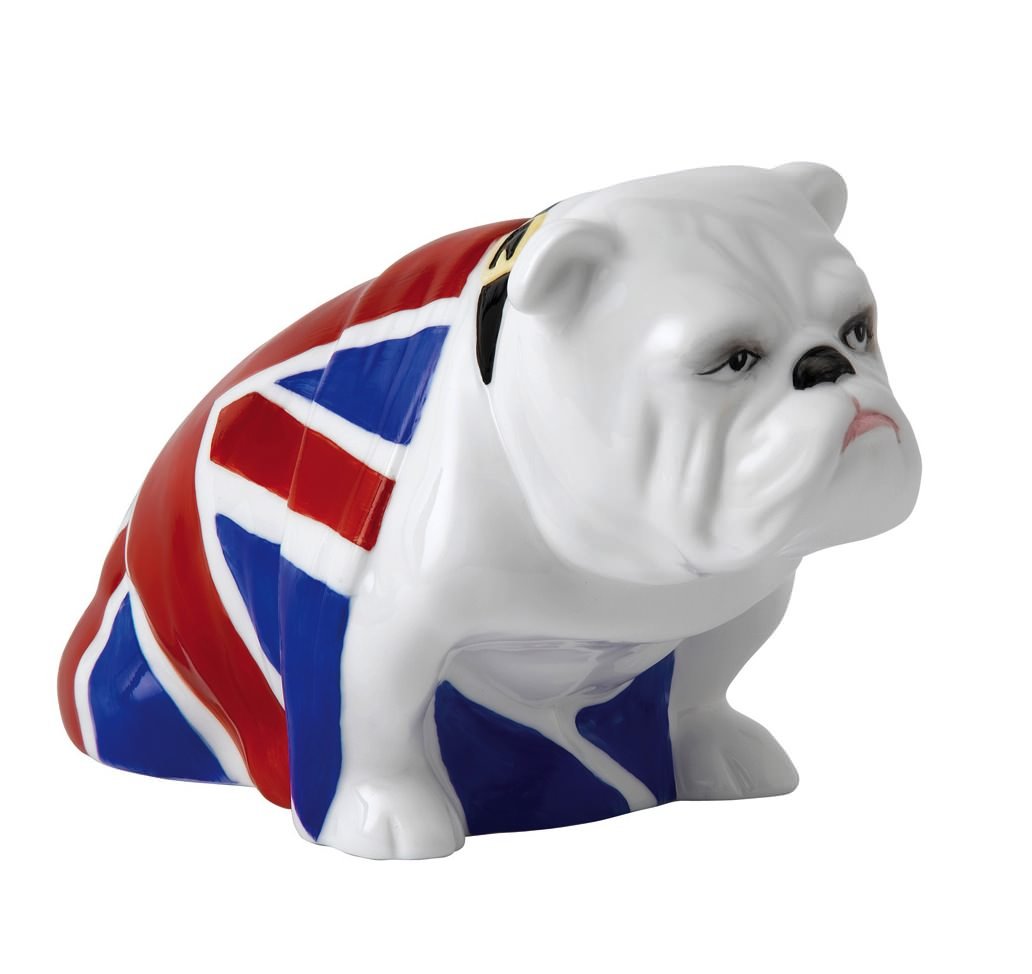