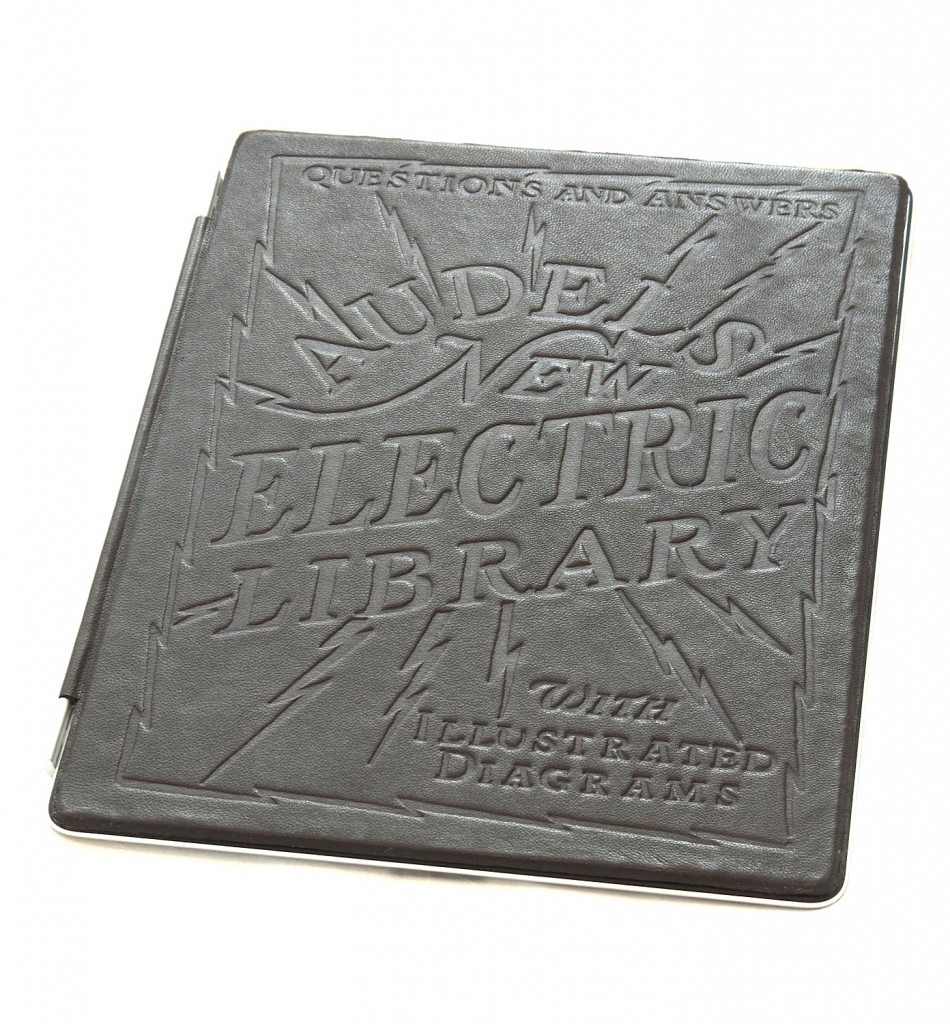 I spend a lot more time reading on my iPad than I probably should, it occurred to me the other day that inspite of the fact that I haven’t bought a book, newspaper or magazine in years, I’m reading more now than I ever have before in my life.

This is largely thanks to the proliferation of the internet and hardware like the iPad and iPhone, I see that I’m not alone in this as each time I check the Silorome server logs I see that the percentage of readers using these devices is climbing rapidly.

All that said, I’m old fashioned at heart and I hate the idea of pouncing around town with an iPad under my arm, so I’m always on the look out for covers that cloak the device whilst adding a little flair of their own.

So now with this troublingly long introduction drawing to a close….meet the Audel’s Electric Library iPad Cover.

Made from 100% cowhide leather and embossed by hand, these covers use the magnetic strip on the left side of the iPad to stay firmly in place and provide tasteful screen protection.

Check them out on Etsy here. 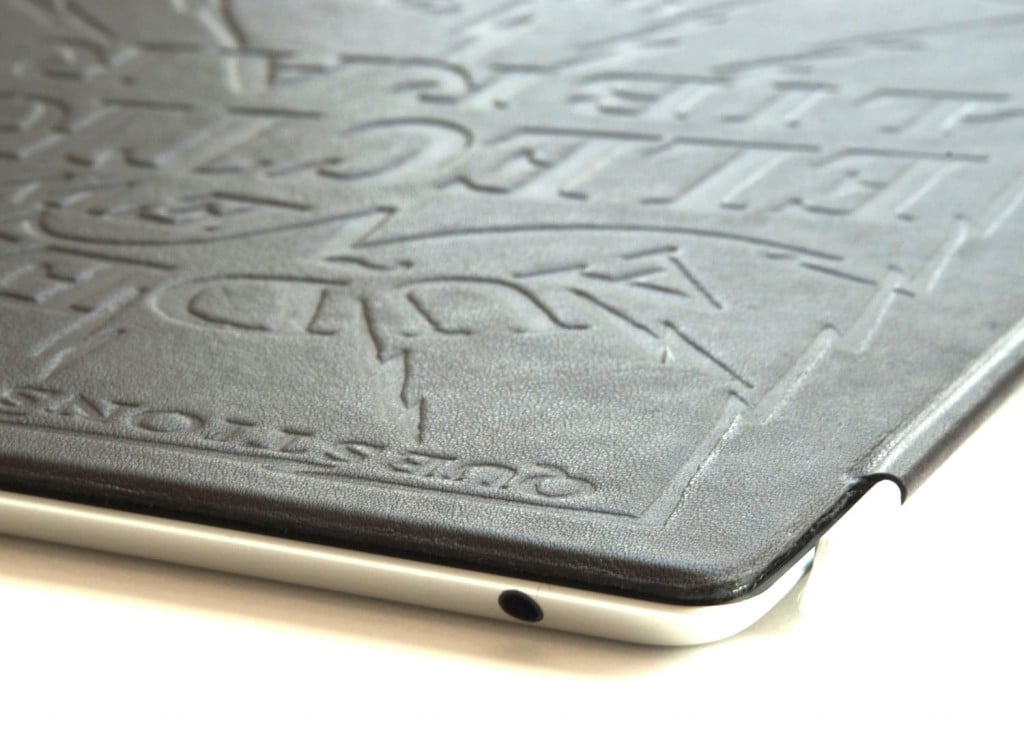 This highly unusual 1933 Chevrolet custom car is thought to be the first complete car built to a design by Alex Tremulis, the legendary American car designer who would go on to design vehicles as…

The new Dainese Dover Gore-Tex motorcycle shoes were developed by the Italian company to fulfill the needs of urban riders who want a safe motorcycle shoe that they can comfortably wear all day. For obvious…