I like Classified Moto, they have a unique way of going about things and consistently turn out some of the best looking custom motorcycles on the planet.

This 30 second ad spot is a retro creation showcasing their XV920 custom that lit up the moto-tubes last year. 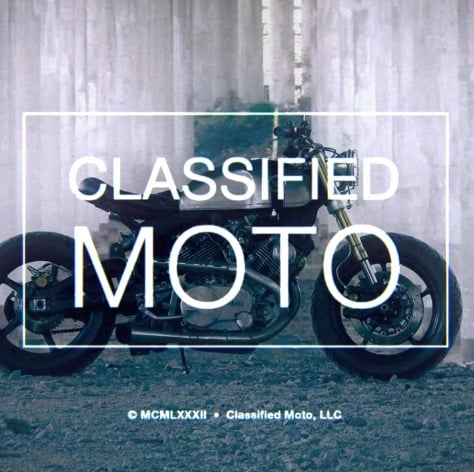