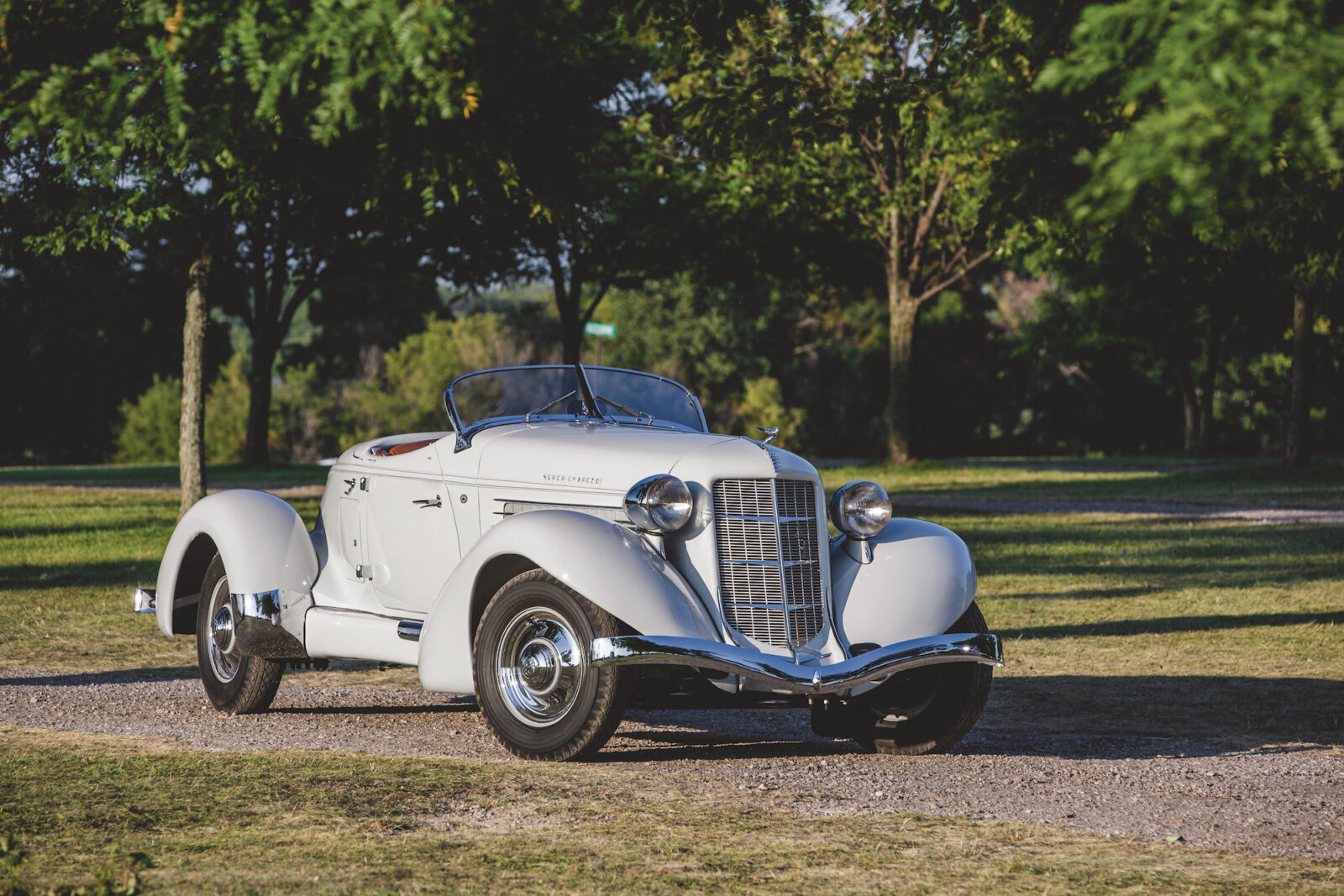 The Auburn Eight Supercharged Speedster was the American car built to take the fight to the likes of Bugatti and Bentley across the Atlantic. Arguments have raged for almost a century now about which marques in the 1920s and ’30s were producing the most beautiful automobiles – and the name Auburn is always a strong contender, shoulder-to-shoulder with the finest names from Europe.

The stunning design of the 1935 Auburn Speedster was the work of two men, Alan Leamy was the chief designer and Gordon Buehrig modified his original design to create boat tailed body you see here.

The engineering under the curved skin of the Speedster was advanced for the age, the supercharged version was capable of 100+mph from its 150bhp, 280 cubic inch, L-head inline-8 with a top mounted Schwitzer-Cummins centrifugal supercharger and single Stromberg carburettor.

Interestingly, the engine and 3-speed synchromesh transmission share a single casing, and power is passed to a Columbia dual-ratio rear axle – effectively giving the Auburn 6 speeds. The 2-speed rear could be changed by moving the lever on the steering wheel and dipping the clutch, and sporting minded drivers learnt to switch between shifting between the main gearbox and rear axle with surprising speed.

The pristine Speedster you see here is one of the finest restored examples anywhere in the world, it’s a two-time 100-point car in 2016 Classic Car Club of America (CCCA) judging, it took Best in Class at Amelia Island Concours, and it’s Certified Category One by the Auburn Cord Duesenberg Club. It’s due to be auctioned by RM Sotheby’s on the 7th of October at the Hershey sale in Pennsylvania, there’s no estimated hammer price with this lot – almost certainly due to the fact that it’s rare to see one come up for auction – and it’s been years since a Speedster in this condition was offered for sale. 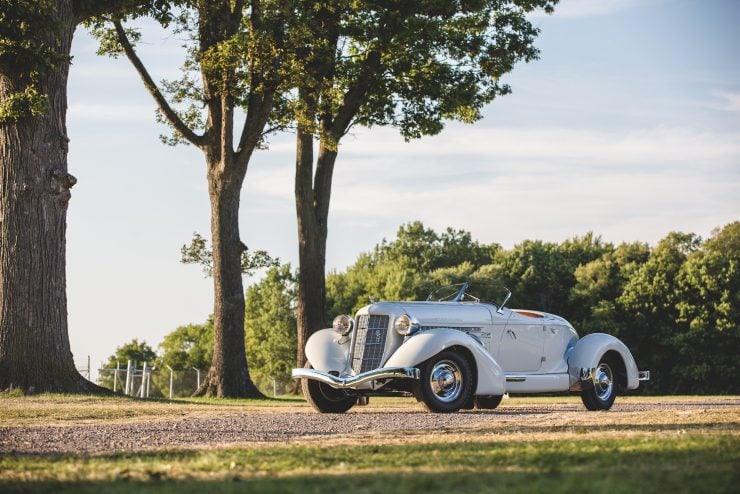 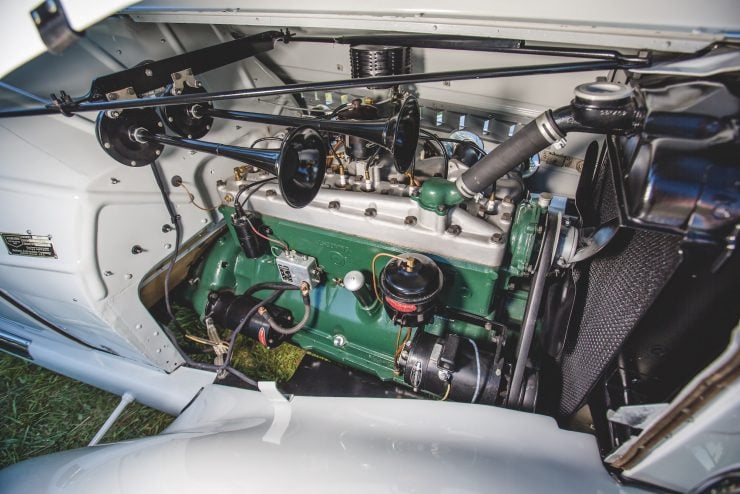 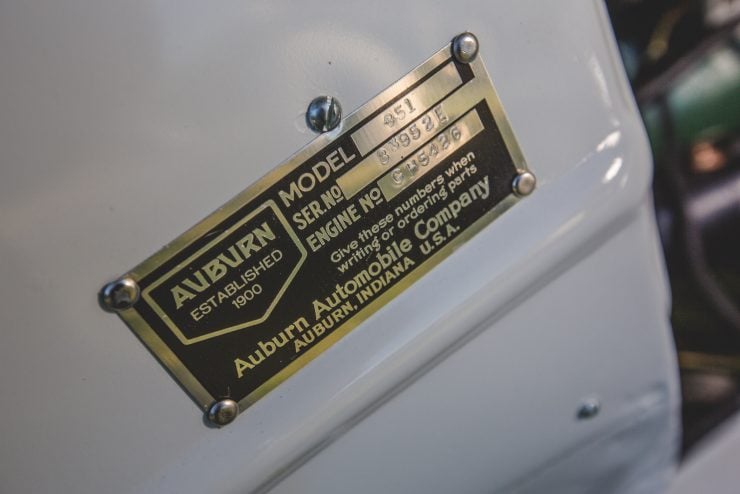 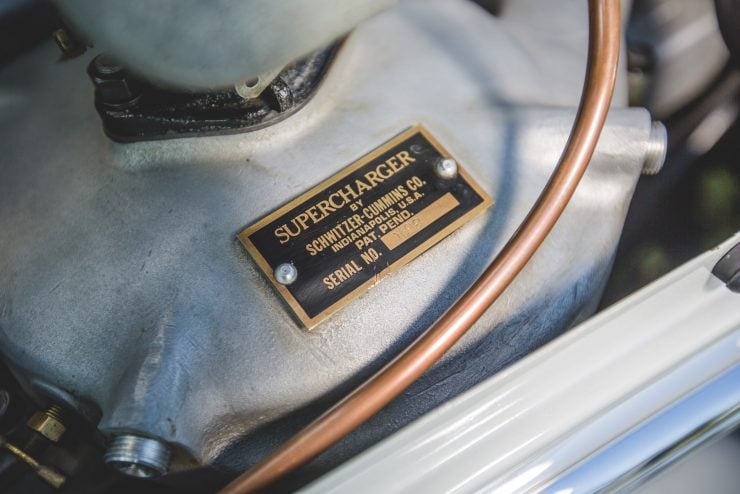 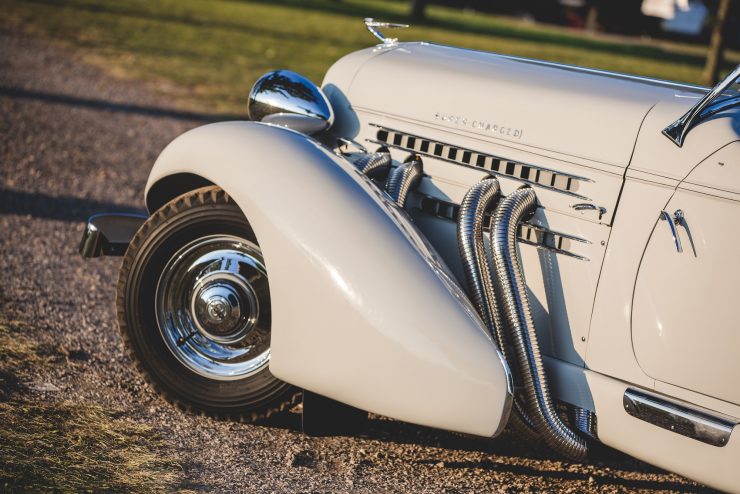 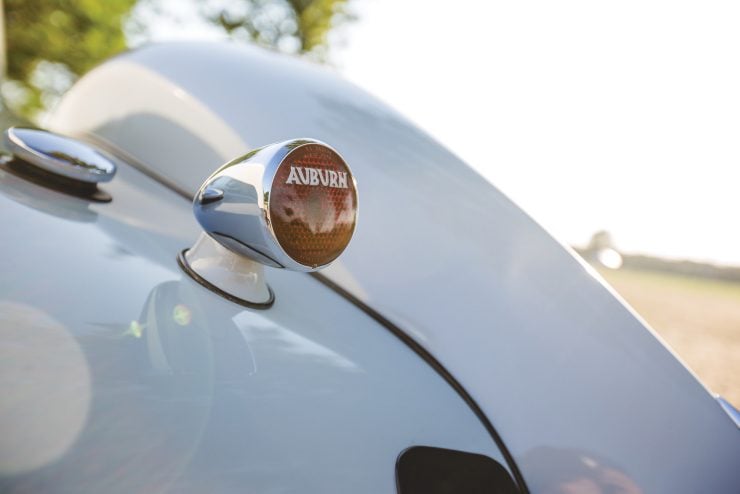 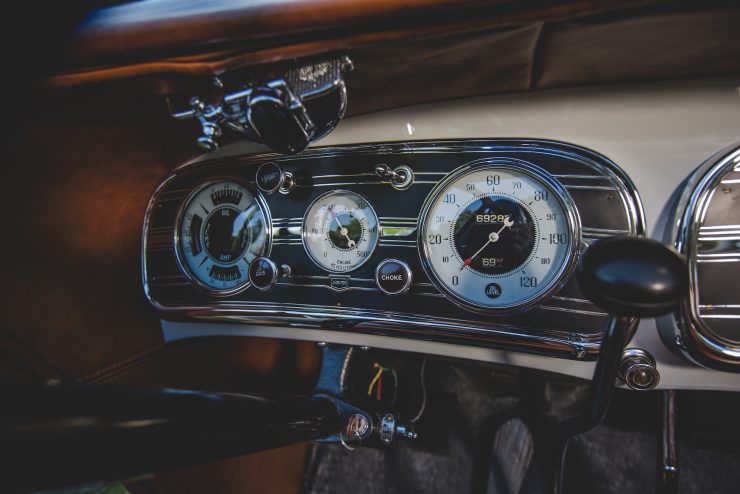 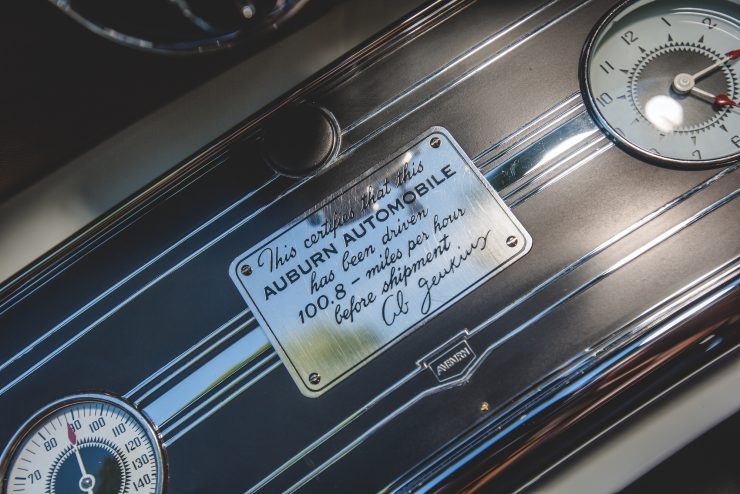 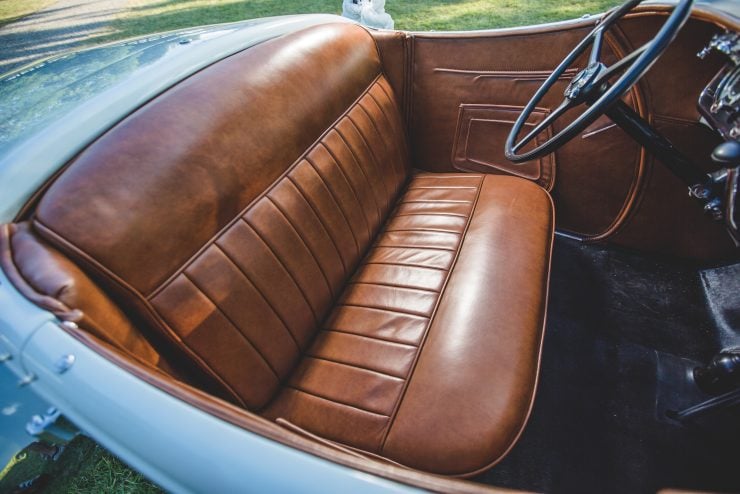 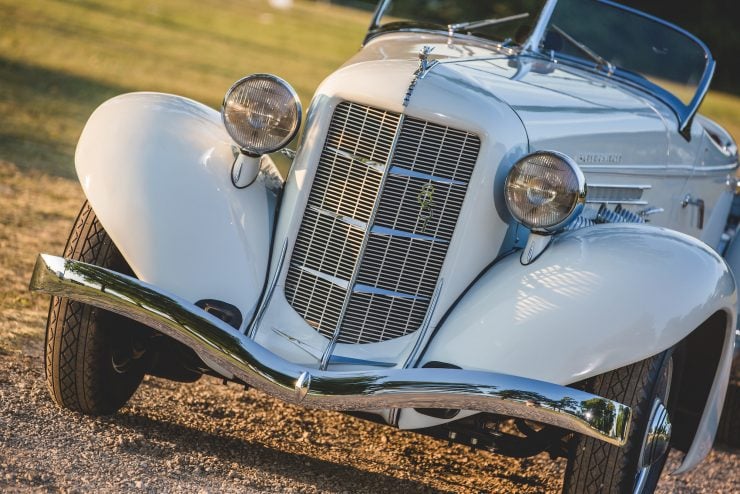 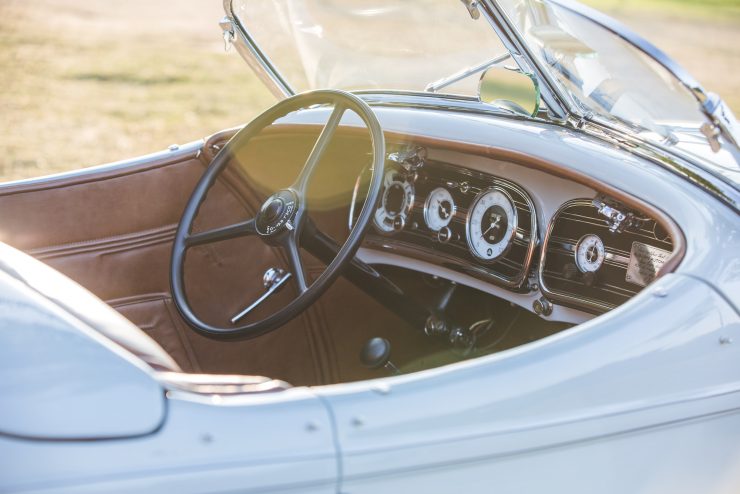 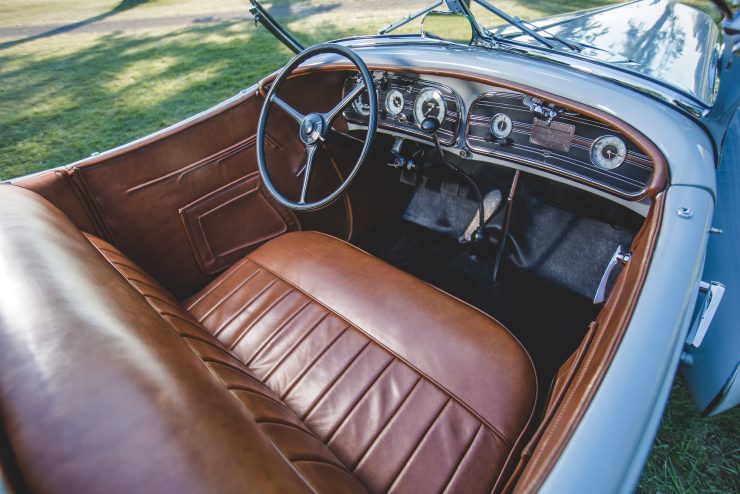 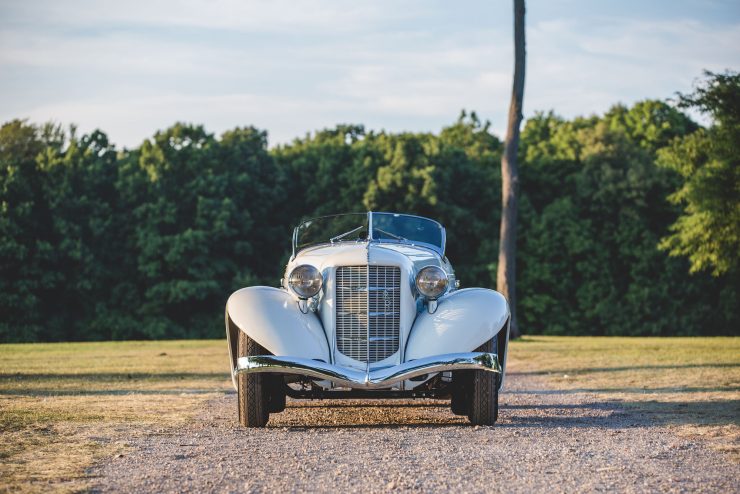 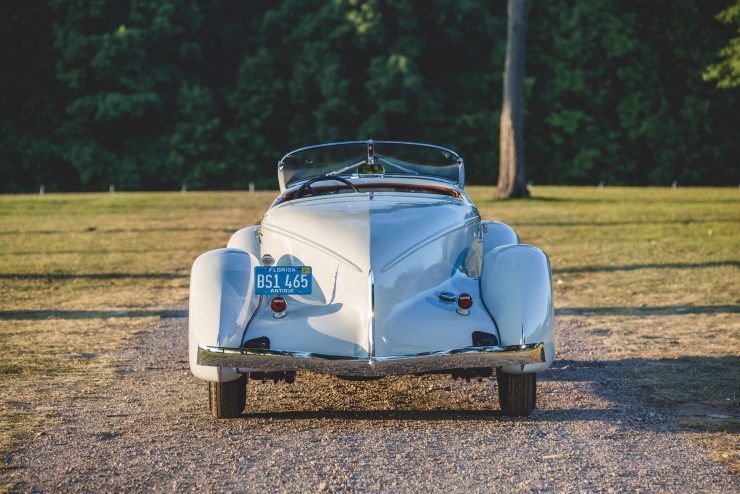 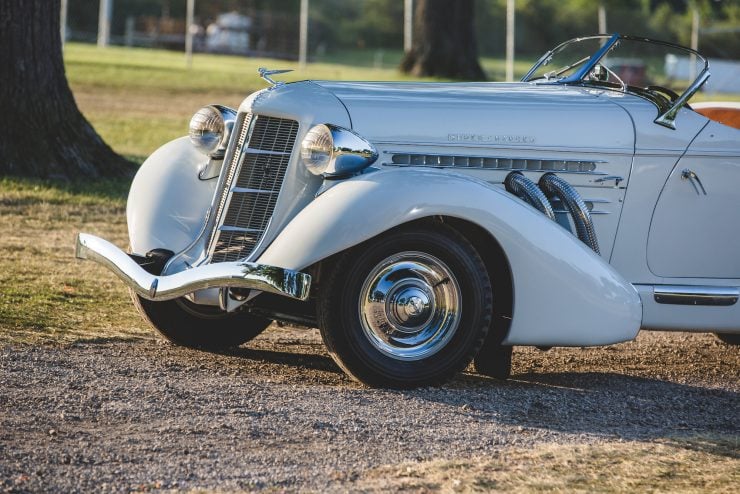 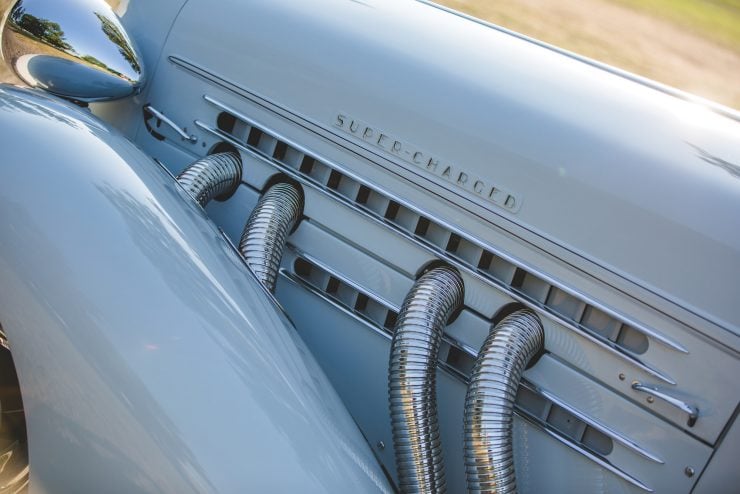 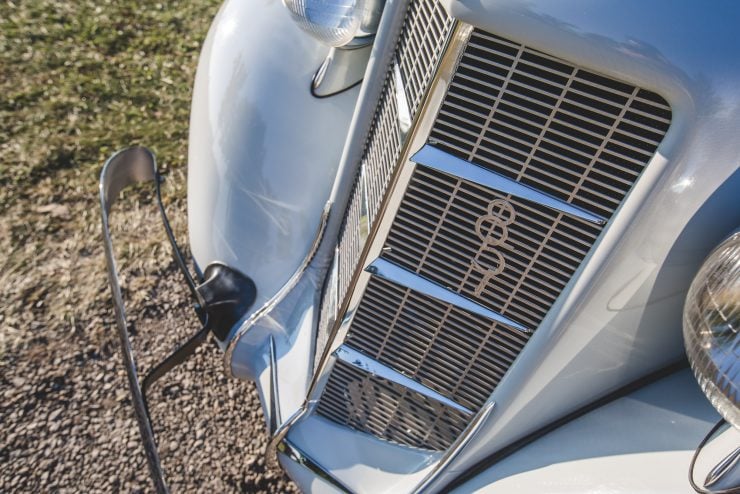 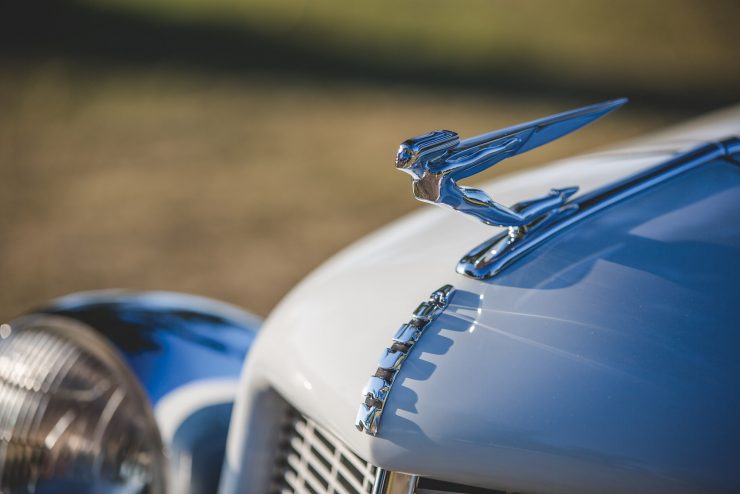 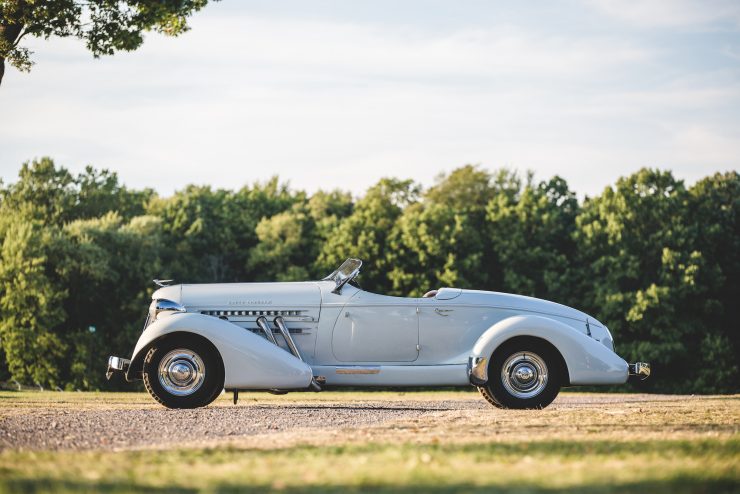 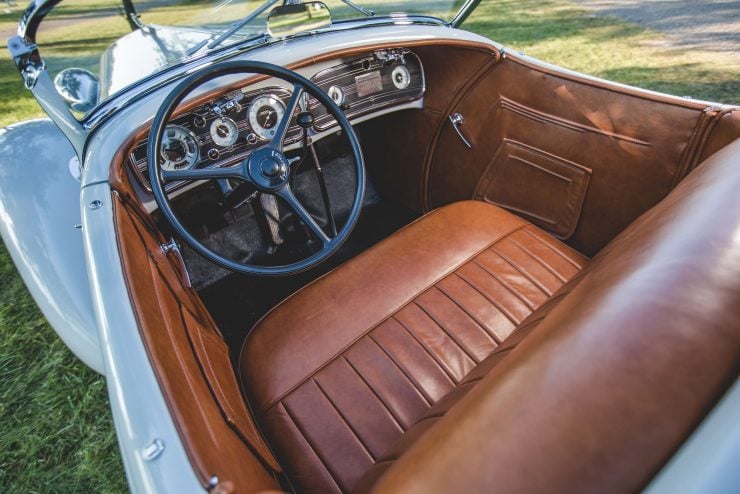 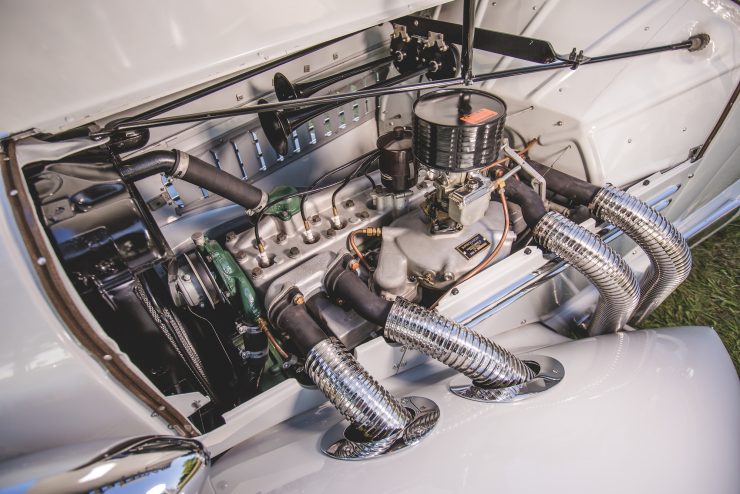 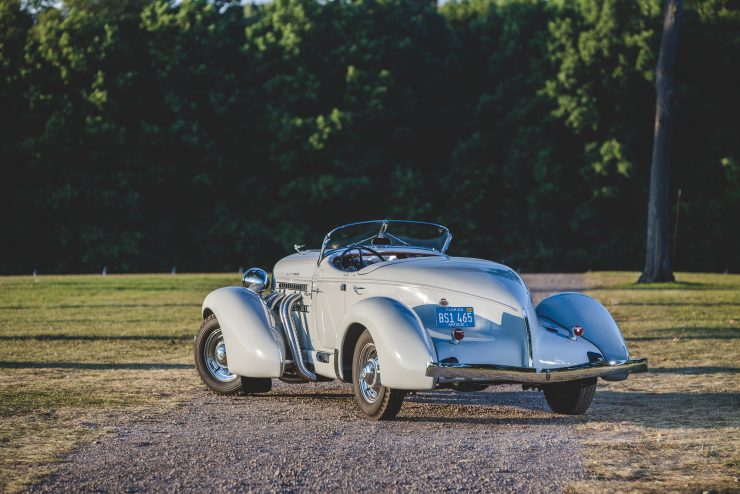