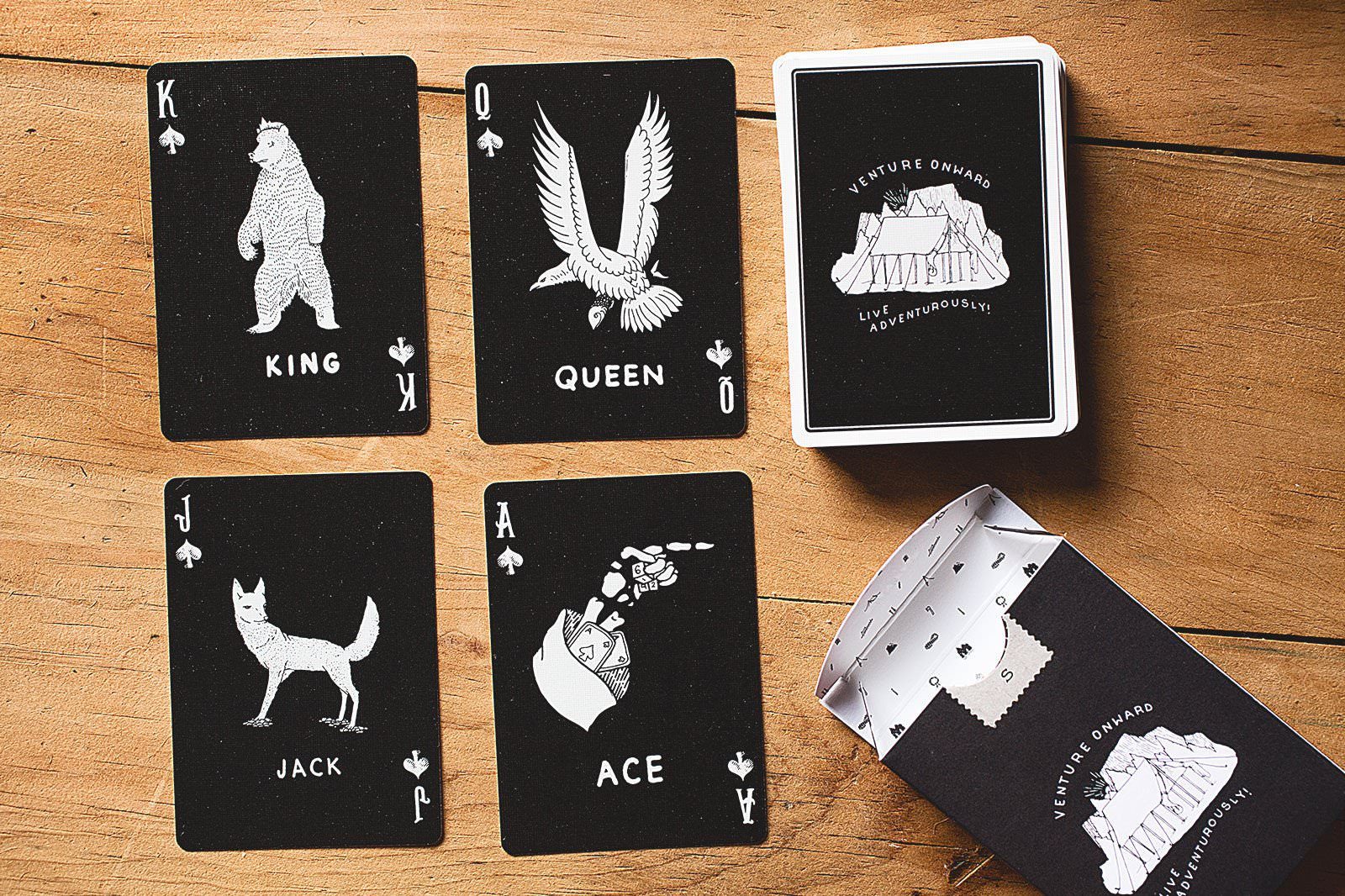 This pack of Camp Cards by Dan & Dave was illustrated by 1924us, in collaboration with the adventure brand Bradley Mountain.

Each pack is printed by the US Playing Card Co. and each set comes in a box printed inside and out featuring a match-strike slip on the side to light your campfire. They’re limited to 2000 units in total, and they’re available now via Dan & Dave. 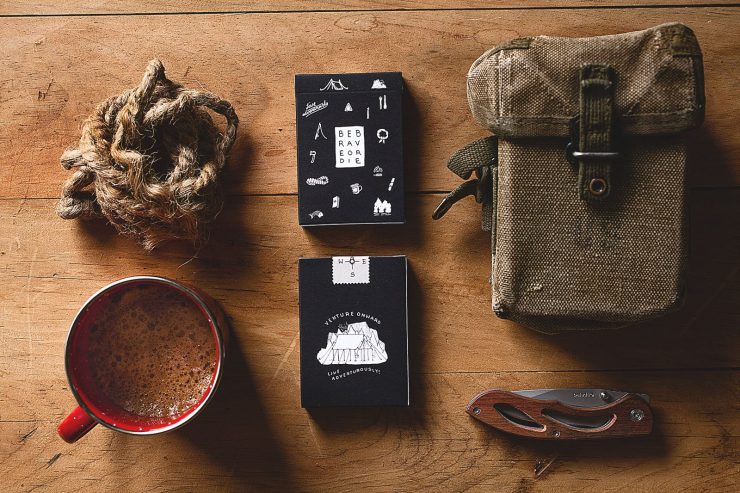 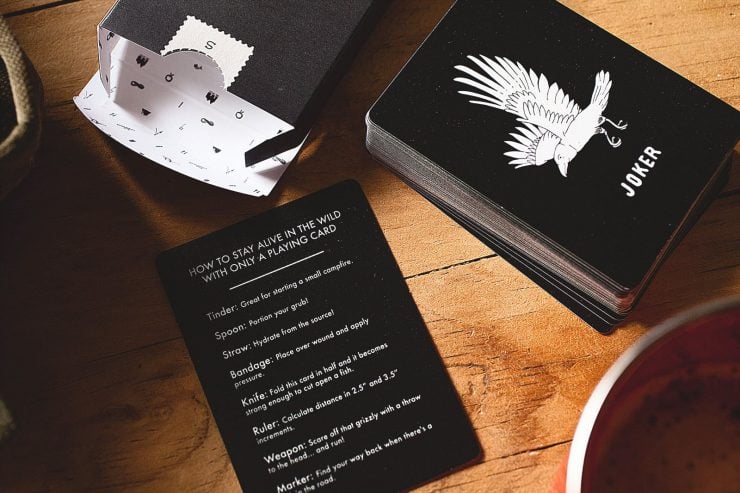 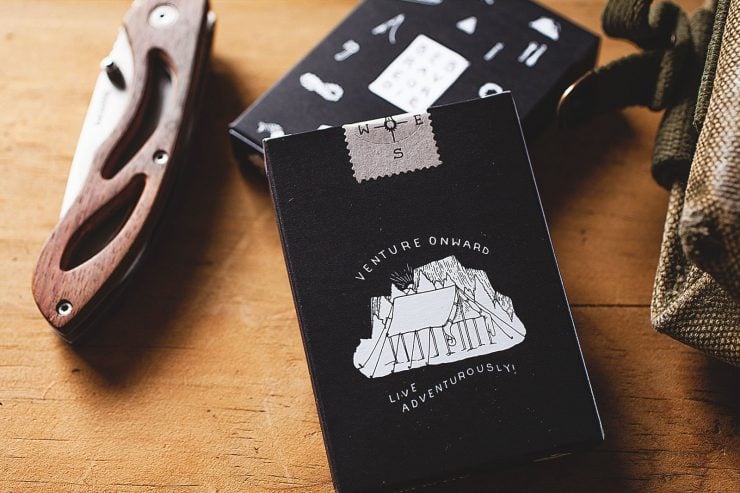 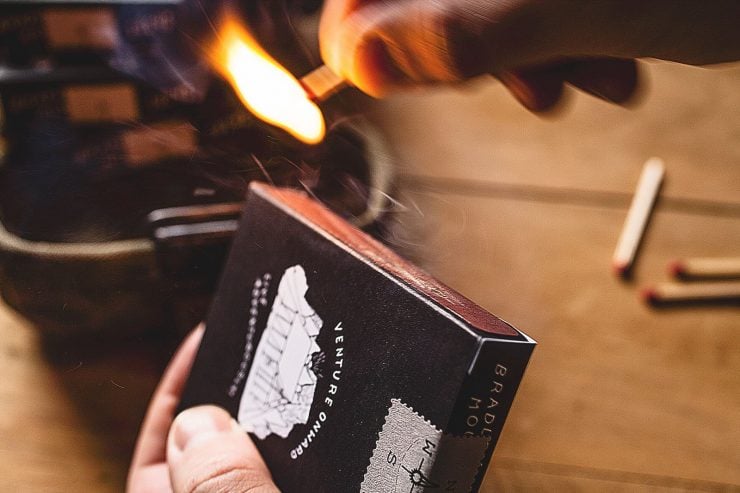 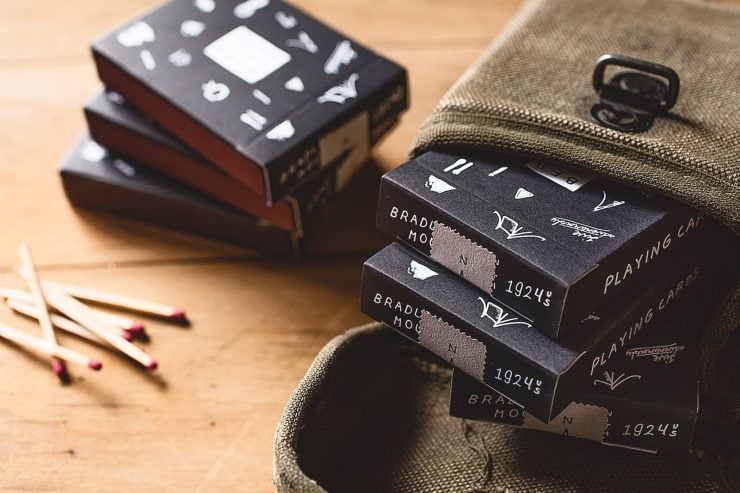 DOT testing requires that a helmet withstand two impacts on the same part of the helmet without failing, and they’re not permitted to convert more than a survivable amount of G-forces to the head within…

The Bolt Action Pen L by the team at Inventery was developed to be a long-lasting heirloom quality pen that can be handed down through multiple generations. Most pens, even those from high-end manufacturers, have plastic…

This is an original Ferrari 365 GTB/4 Daytona tool kit, it comes from a time when cars would often come from the manufacturer with tool rolls that owners could use to perform basic maintenance on…