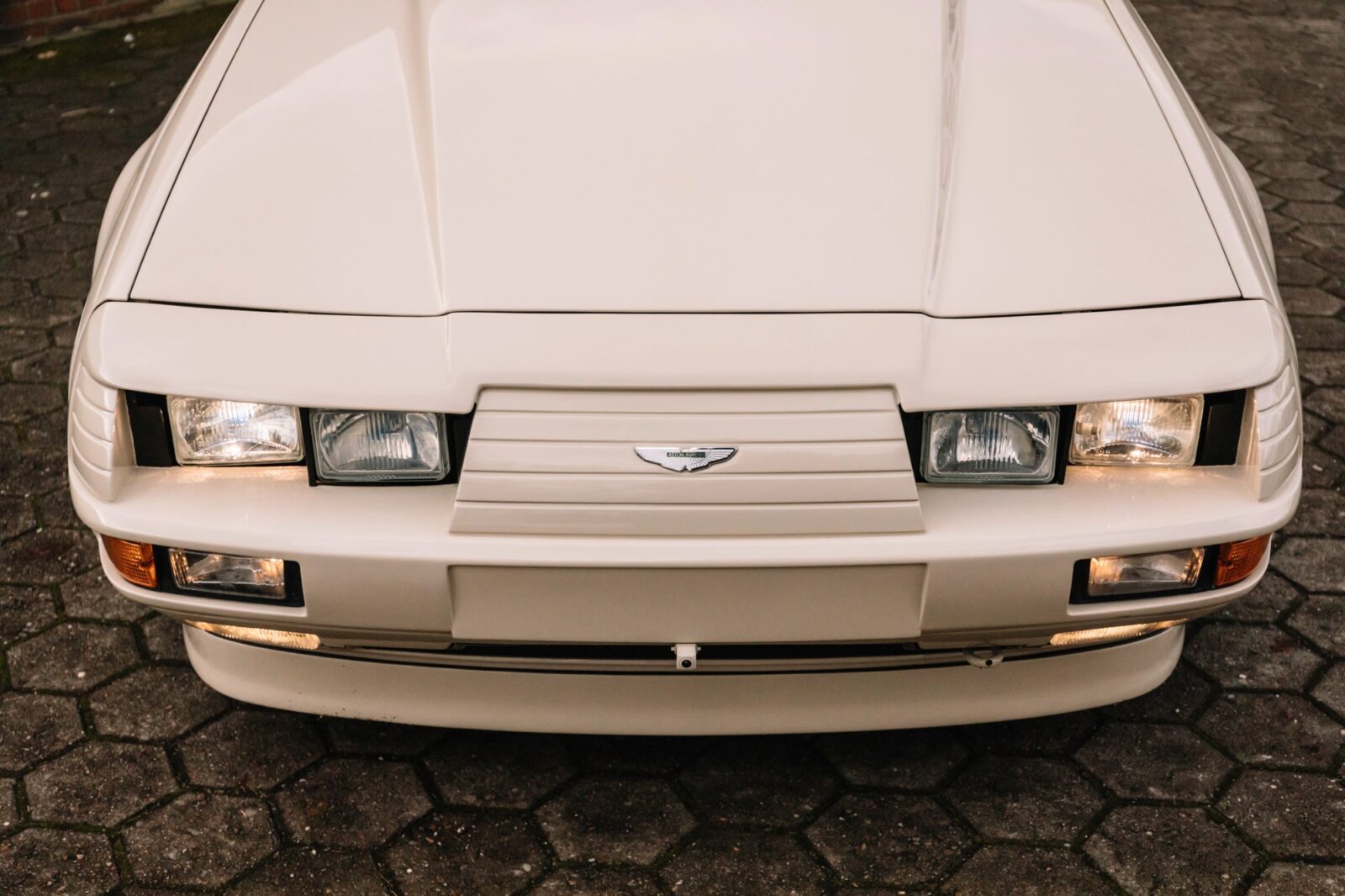 The Aston Martin V8 Volante Zagato was the droptop version of the famous Aston Martin V8 Zagato, a coupe that had been introduced as an artist rendition drawing at the 1986 Geneva Motor Show but had sold out nonetheless.

The most famous V8 Zagato customer was almost certainly actor and comedian Rowan Atkinson, who bought one in 1998 and had it converted to racing specification. He competed extensively in this car before an unfortunate on-track accident, after which time he had the car restored and retired it from racing to preserve it.

The reason for the success of the tintop V8 Zagato was almost certainly down to three key factors – it was launched into the middle of the 1980s supercar boom, it featured styling that’s still winning it accolades today, and it was the follow on model for the much-loved Aston Martin DB4 GT Zagato. 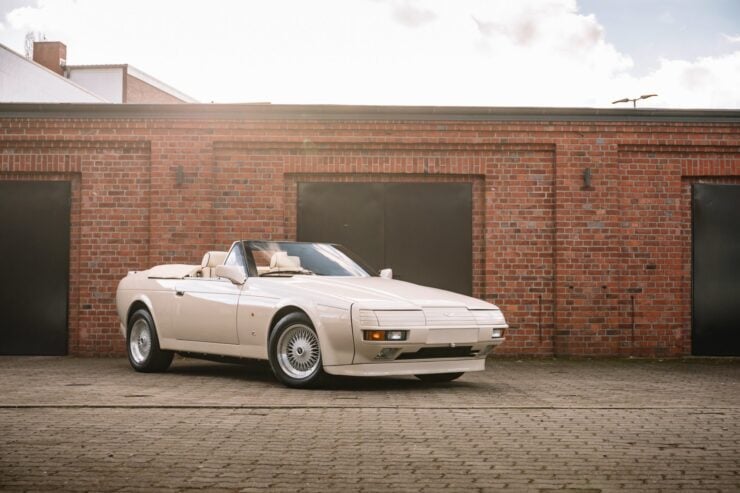 Above Image: The flip-up headlight shields were a notable change from the earlier V8 Zagato.

Aston Martin placated these concerns to some degree by offering the V8 Volante Zagato with the 320 bhp fuel-injected V585 V8 engine that was less powerful than the 430 bhp V8 used in the hardtop. That said, 320 bhp is nothing to sniff at, and the droptop was capable of 160 mph and it had a 0 to 60 mph time of 6.0 seconds, these were heady figures back in the 1980s for a luxurious convertible.

The body of each Aston Martin V8 Volante Zagato was built in Italy using Aston Martin underpinnings. The original wheelbase was reduced by 17cm and an entirely new outer body was made in aluminum alloy. The car is powered by a 5,340cc alloy V8 with double chain driven overhead camshafts per bank, two valves per cylinder, and a Weber Marelli fuel injection system.

When ordering customers could choose from a slew of options including either a ZF five-speed manual or a Torqueflite three-speed automatic transmission, and power was sent to the rear wheels via a limited-slip differential.

Just 37 examples of the Aston Martin V8 Volante Zagato were built and it was clear from the outset that they were going to be highly collectible – people had seen what had already happened with the rare Aston Martin DB4 GT Zagato. 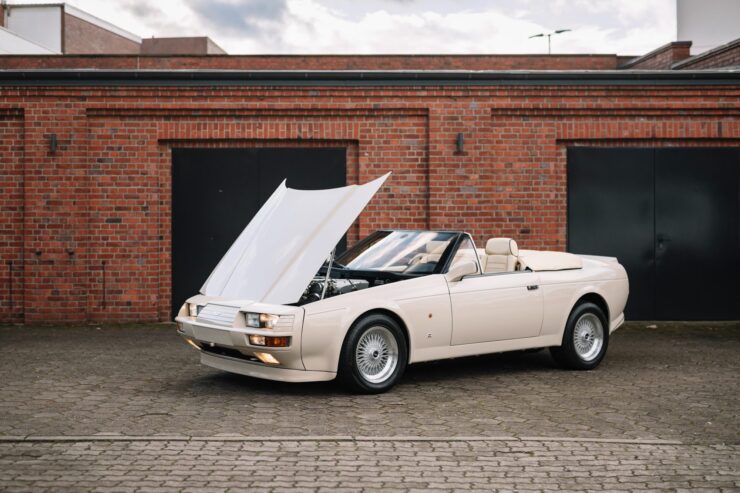 Many Volante Zagatos found their way into private collections and some were sent to the Aston Martin factory to have various additional work completed to further increase performance.

The car you see here is a 1989 Aston Martin V8 Volante Zagato, it’s almost certainly one of the lowest mileage examples extant, with just 341 miles on the odometer since it left the factory.

The car was carefully preserved in private collections for years until 2012 when it was sent back to the factory for a £240,000 restoration at Aston Martin Works. The restoration was comprehensive but rather than restore it back to exact original specifications the owner chose to have the car rebuilt in a similar manner to the “special request” Aston Martins of the 1990s.

It received a complete color change, a conversion from right-hand drive to left-hand drive, upgraded suspension and braking systems, and a new transmission was built by Aston Martin for the car, giving it six-speeds instead of the original three.

If you’d like to read more about this car or register to bid you can click here to visit the listing on Collecting Cars, at the time of writing there are two days left to bid. 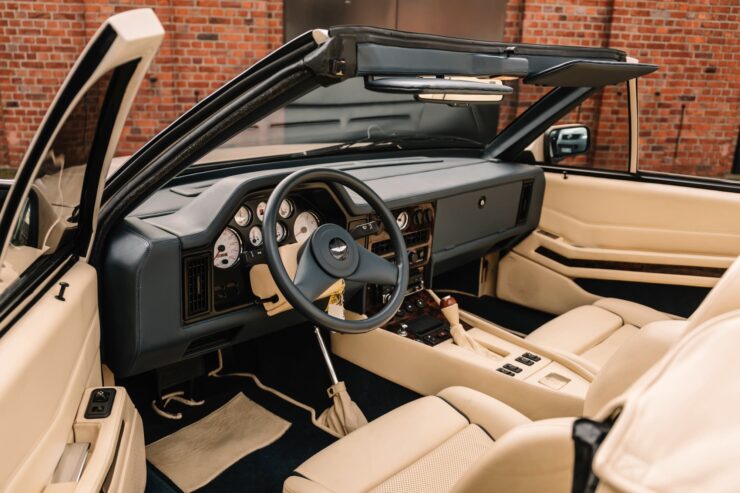 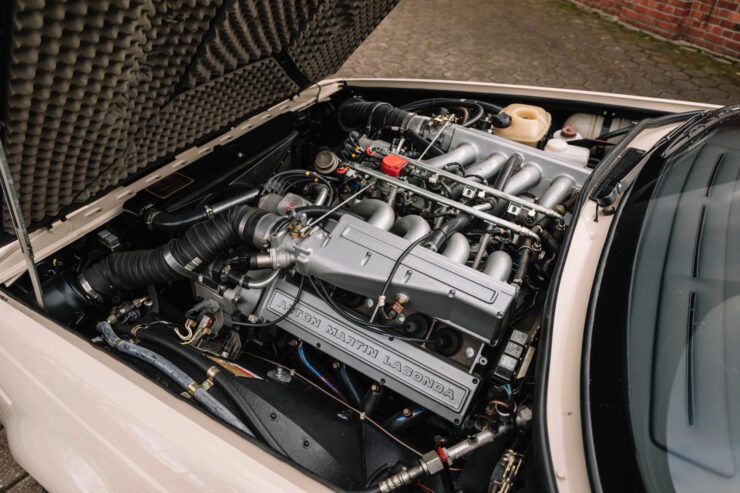 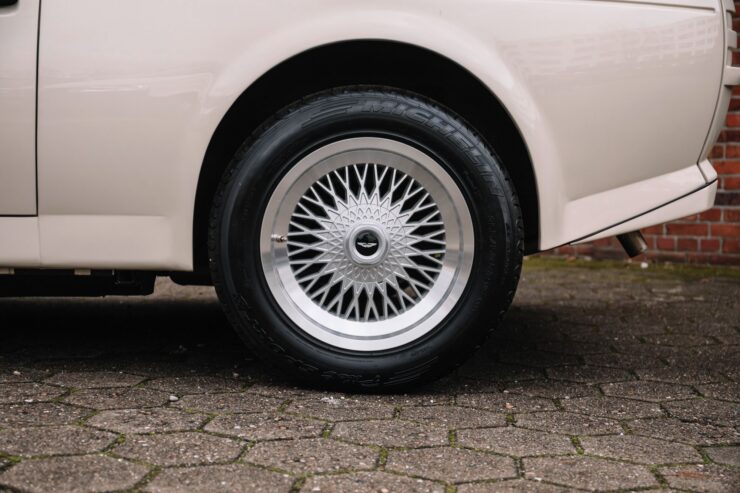 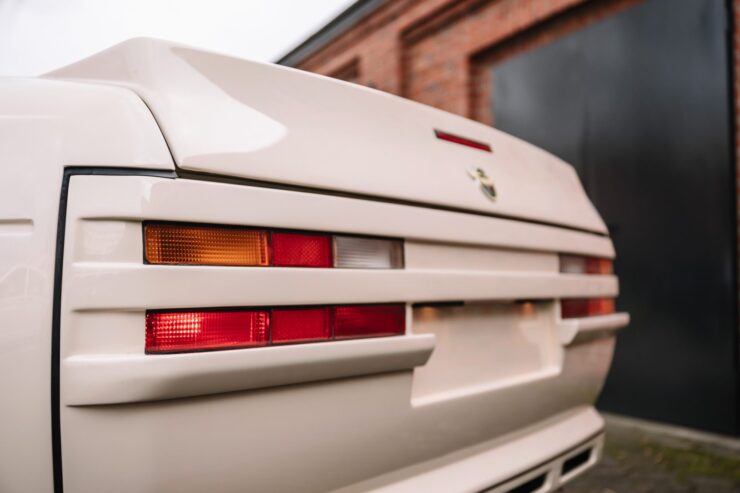 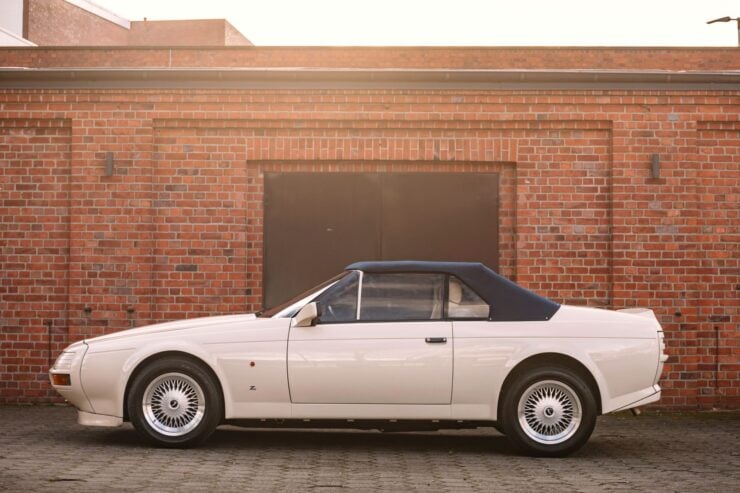 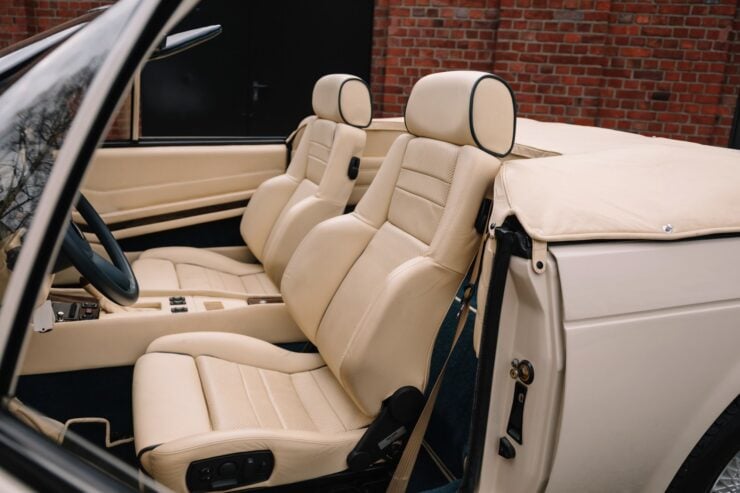 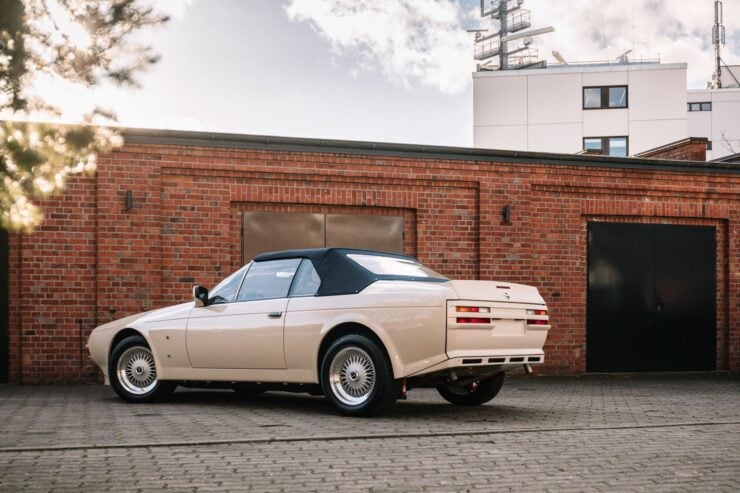 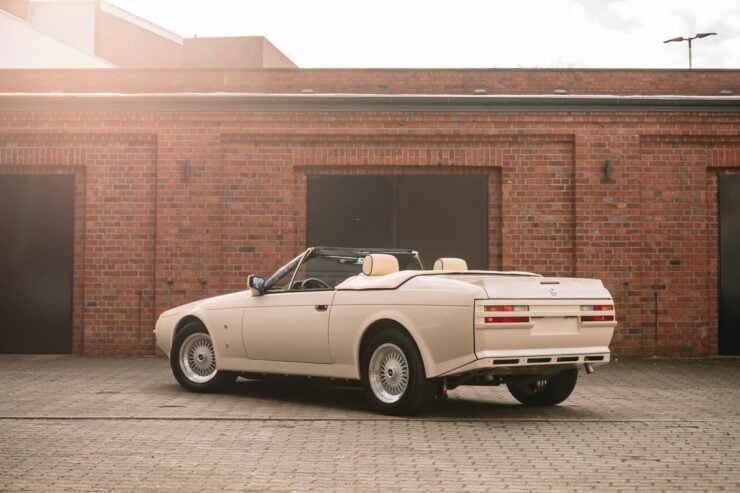 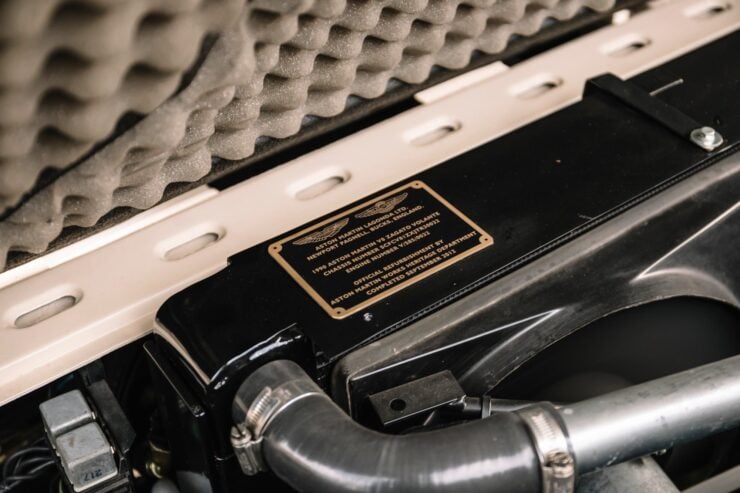 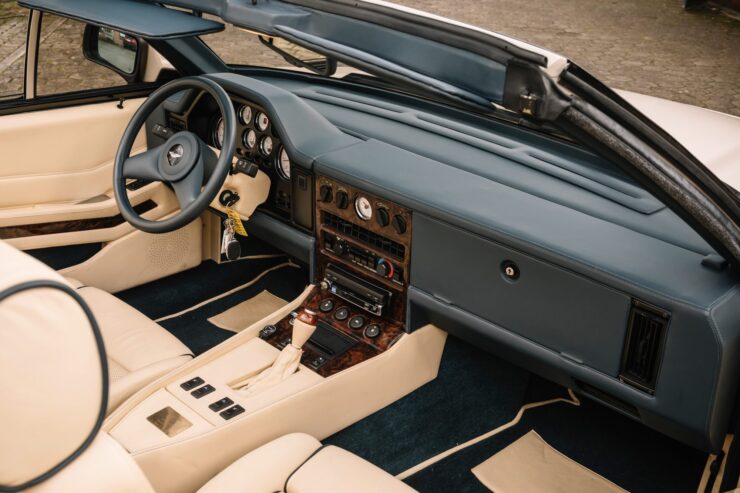 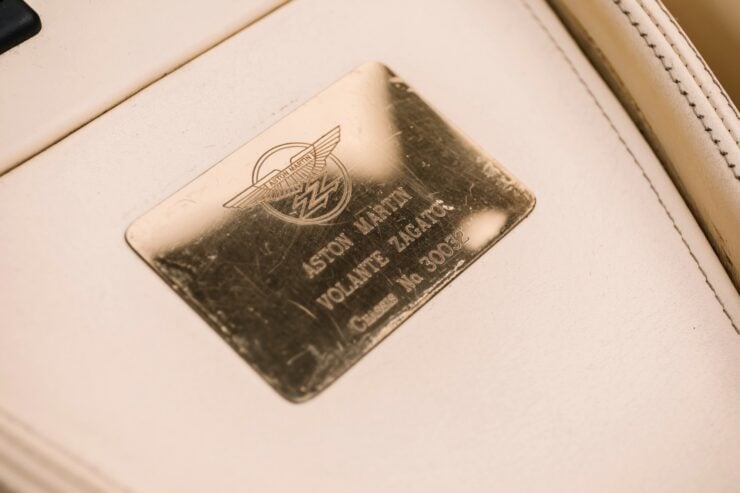 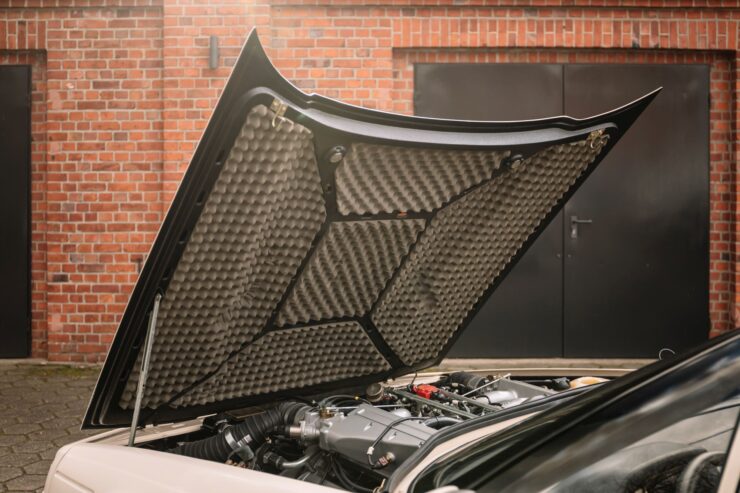 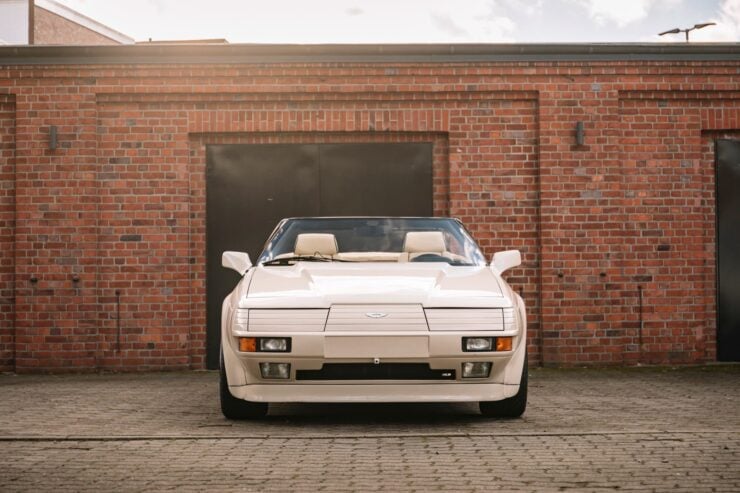 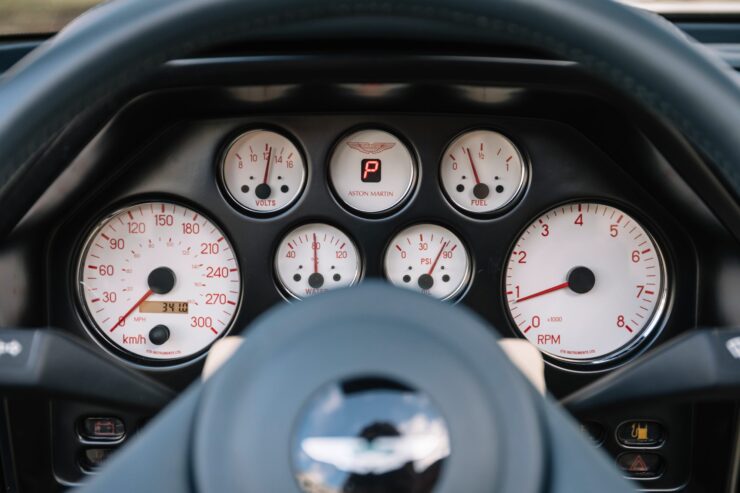 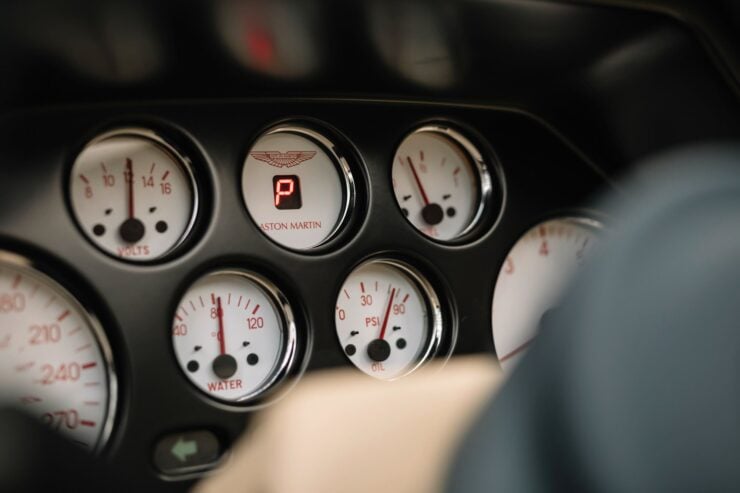 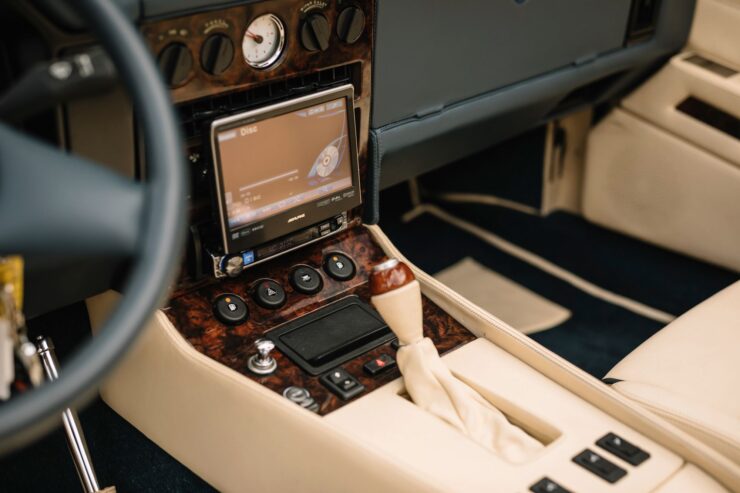 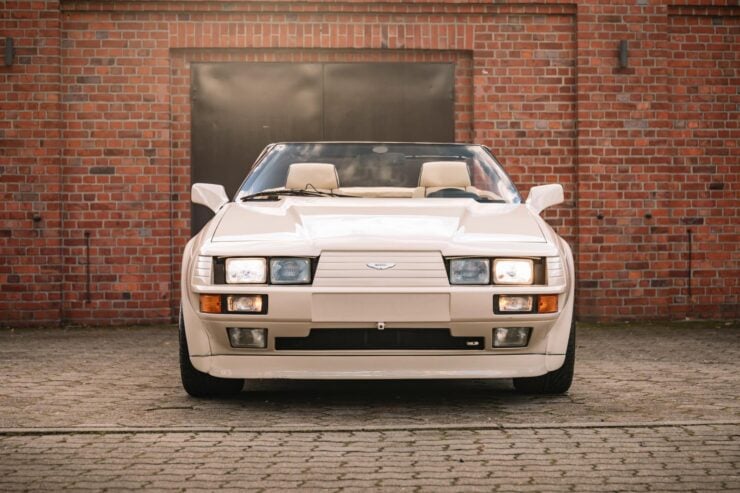 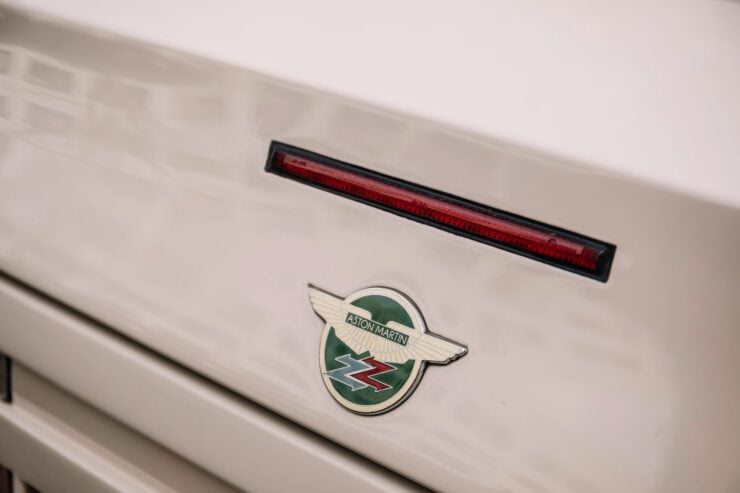 This is an original 1982 DeLorean DMC-12, it’s fitted with the desirable 5-speed manual transmission and amazingly it has accumulated just 6,000 miles since new. It’s being offered for sale with a price guide of…

In the days before the widespread production of unibody cars the world was largely dominated by cars that utilized body-on-chassis construction. As a result of this there were countless coachbuilders around the world who would build an…