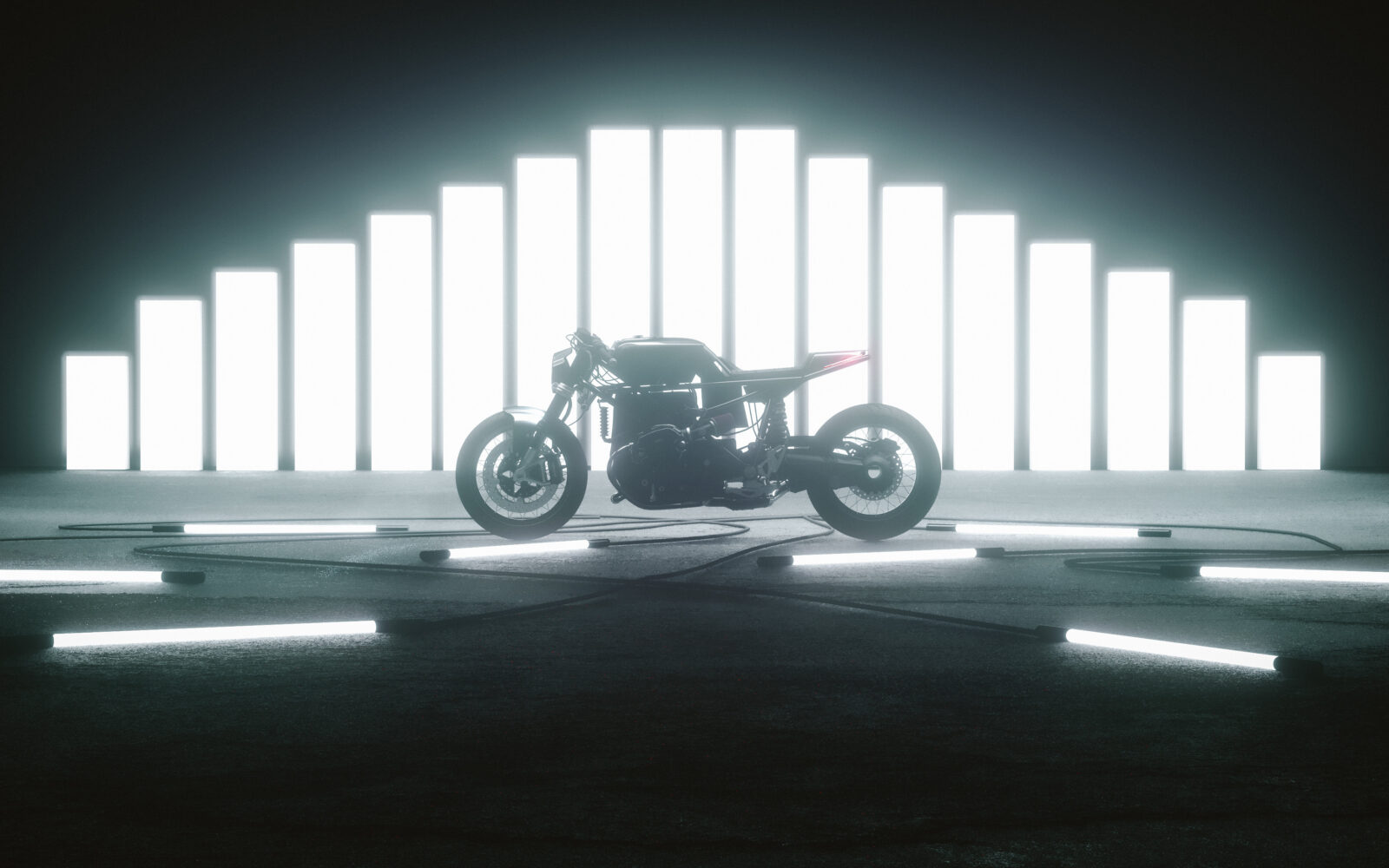 Much like the work their fellow Germans at Alpina do with BMW road cars, Hookie takes pre-existing production bikes like the BMW R nineT and creates unique vehicles from them like the Cobra.

These Hookie Co. creations have designs that are typically too avant-guard for mainstream manufacturers, but they work exceedingly well in a limited production format where the those who love the design can buy one, without the major manufacturer having to sell hundreds of thousands of units in order to make a profit. Mass production can often lead to mediocrity for this very reason.

“The concept is strongly inspired by the Hookie Caferacer of the Honda CB750, which we released in 2015 and have continued to develop. A modern classic look combined with clean lines and a sporty approach – this is how we define a Hookie Cafe Racer. In addition to the characteristic deep seat and low handlebars, there is of course the significant rear end with minimalist lines.” – Hookie Co.

The Hookie R nineT Cobra production run is limited to just 10 units separated into two lots of five units each, and the first one has been sold already. The custom motorcycle world is quickly embracing 3D printing and additive manufacturing technologies as it allows bike builders to rapidly prototype and develop new parts without needing to work with factories or specialist machinists.

“We first started with brainstorming and first sketches. The technology of the Scrambler Moto-Kit was the base on which all further designs were developed. After the sketches and the design language were defined, the whole concept was implemented as a clay model. Here we could test all lines and view them from all sides. Often lines and ideas were discarded and redefined. The team around Nico Müller worked on the concept and design for 6 months before the first parts were implemented in CAD and 3D.” – Hookie Co. 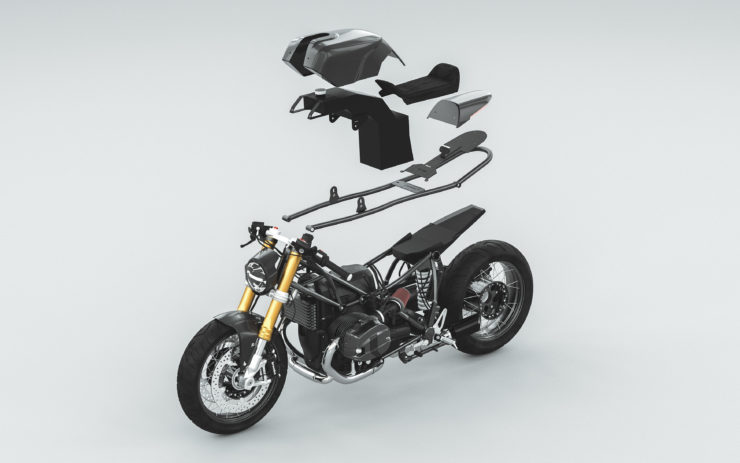 The new parts developed for the Cobra have mostly been made using these technologies, the designs started out on paper before moving into full size clay models on an R nineT, which was followed by computer modelling and manufacturing. The futuristic design of the new bike belies the retro-classic look of the donor machine, the R nineT Cobra looks almost like something that might have come from the pen of Syd Mead or one of his contemporaries.

“All parts are produced in 3D printing process, which enables us to realize ideas in a more versatile way. We call the manufacturing “ADV” which stands for Hookie Advanced. New possibilities and a versatile use of materials result in a new way of playing for us. The material used for the COBRA is fiberglass reinforced PA12 and has convinced us in quality and weight.” – Hookie Co.

Pricing for each Hookie Cobra starts at €34,900 and this includes a brand new 2020 BMW R nineT donor bike, four Cobras are left in the the first production run and you can click here if you’d like to read more about it or place your order. 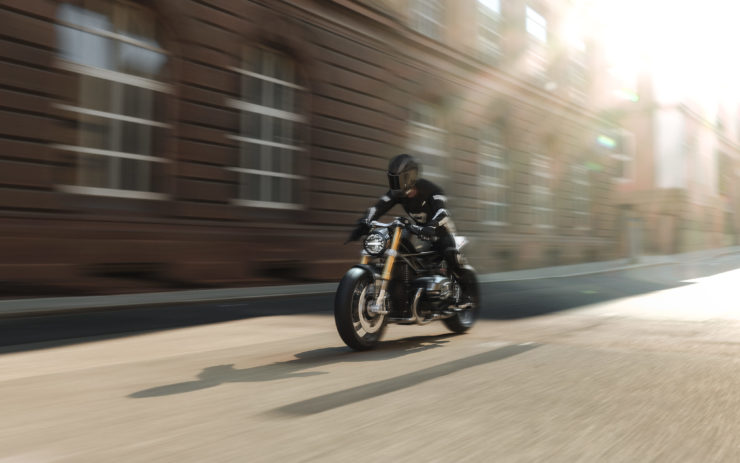 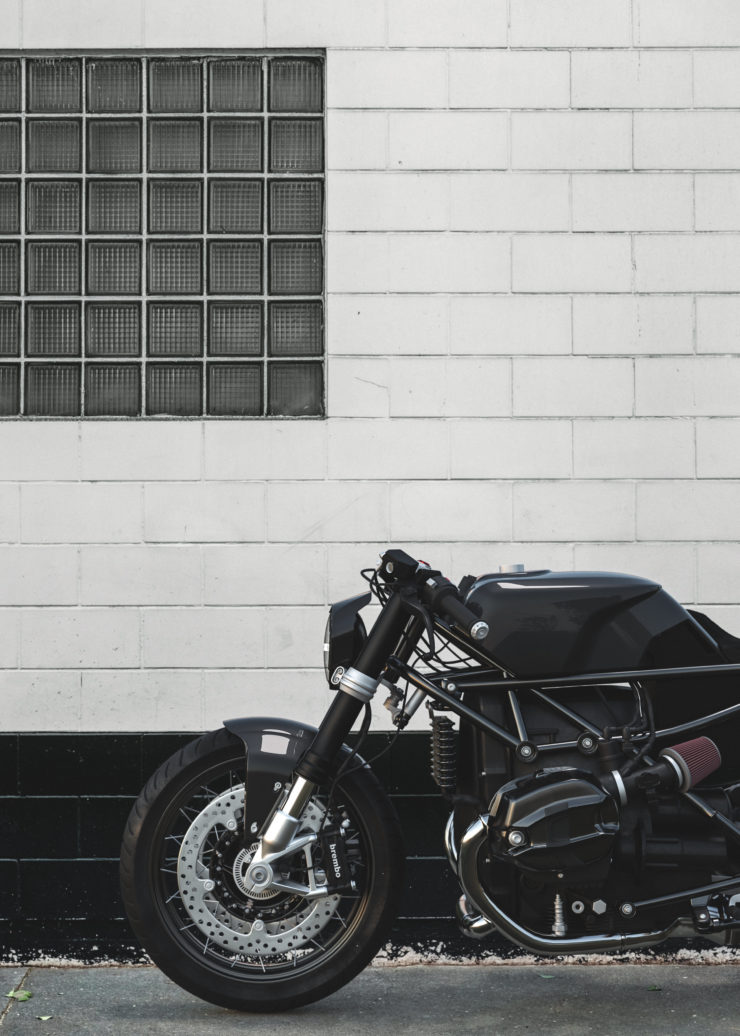 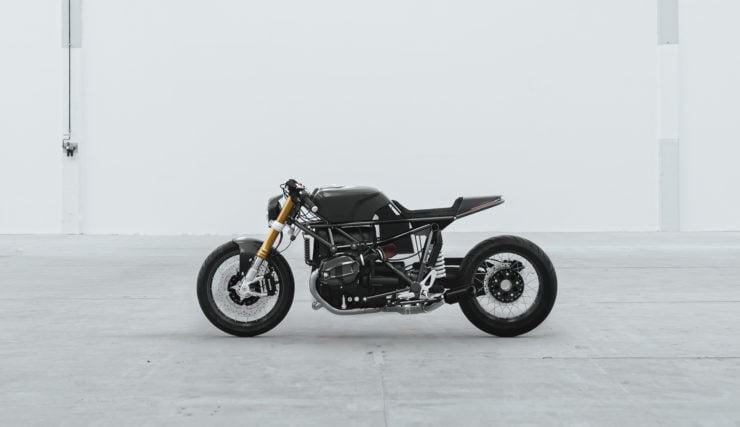 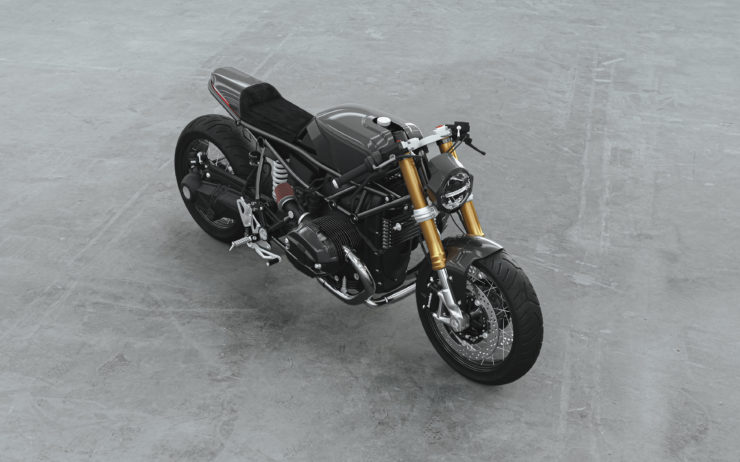 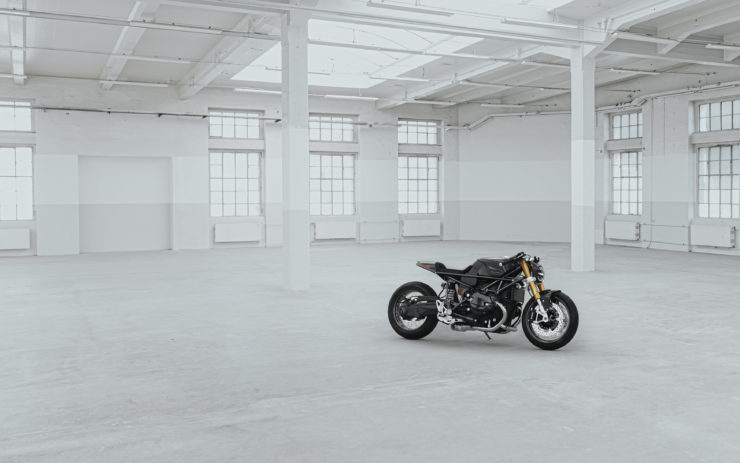 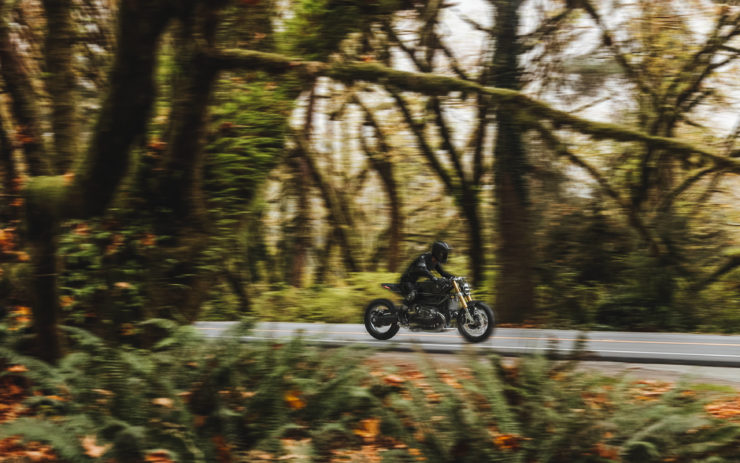 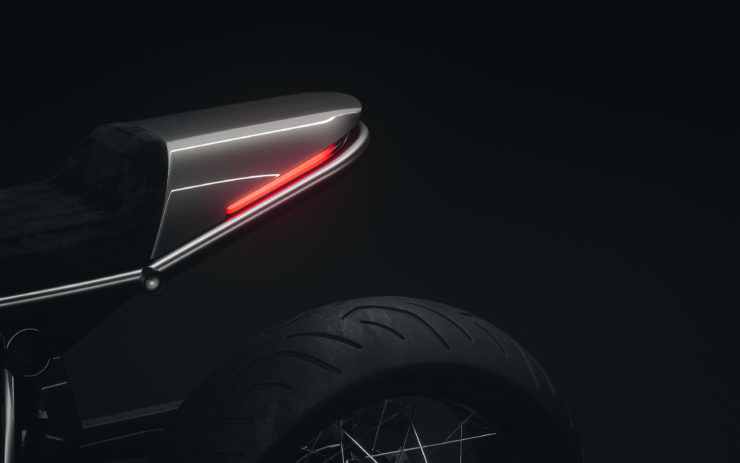 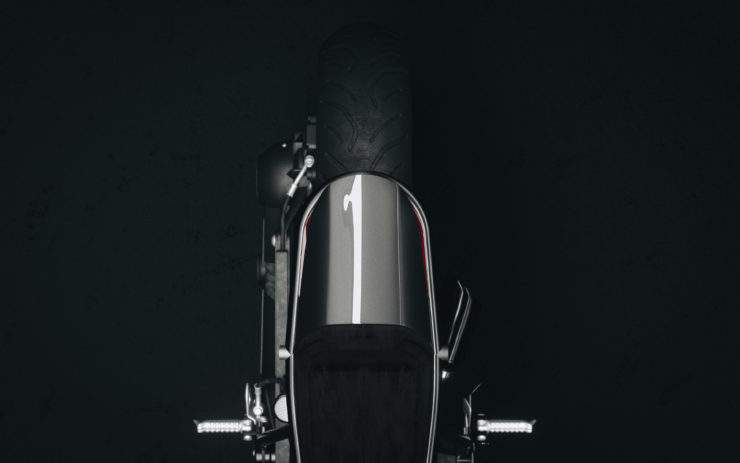 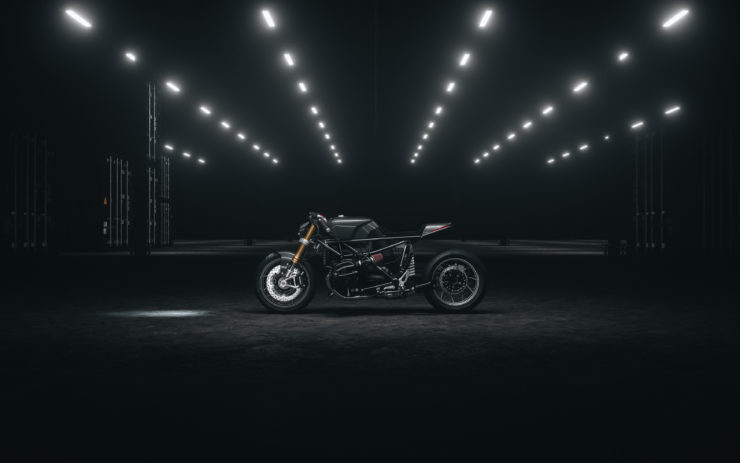 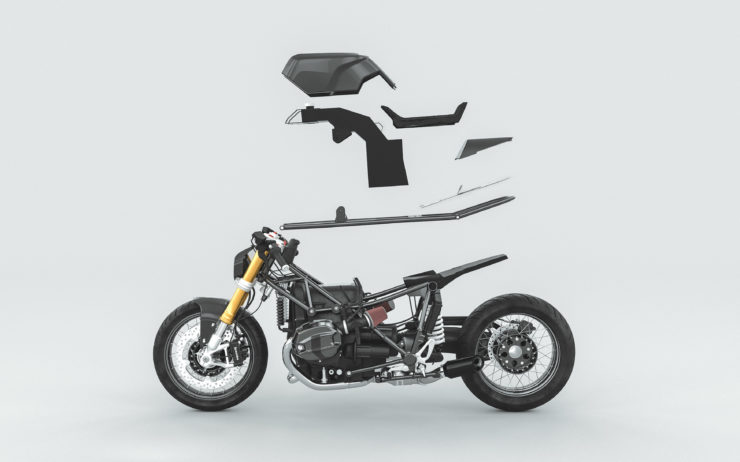 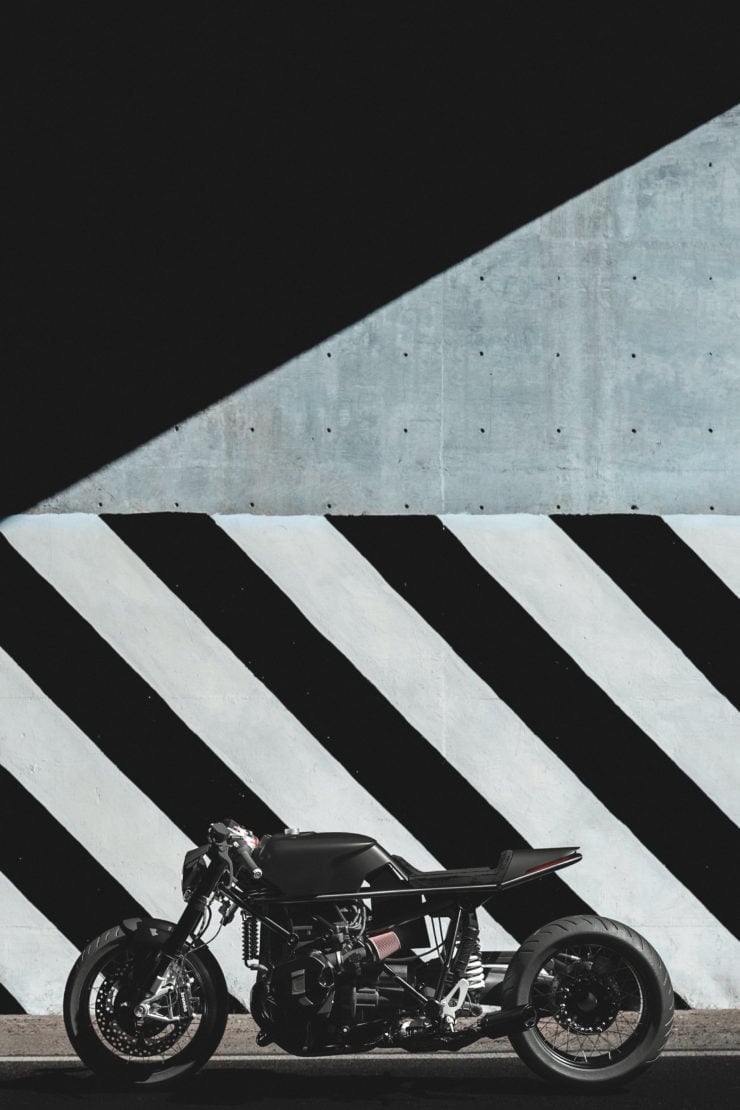 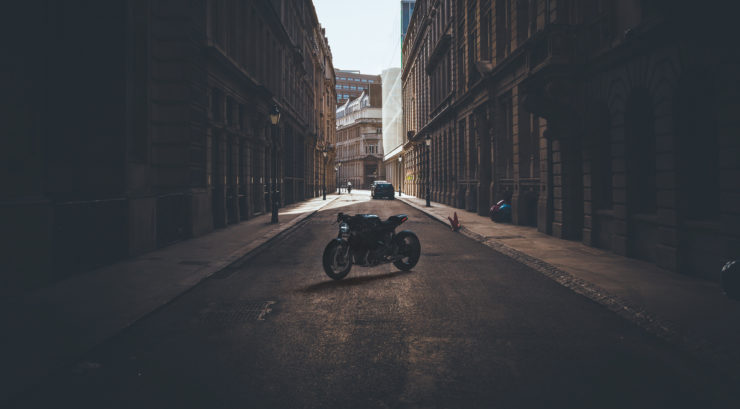 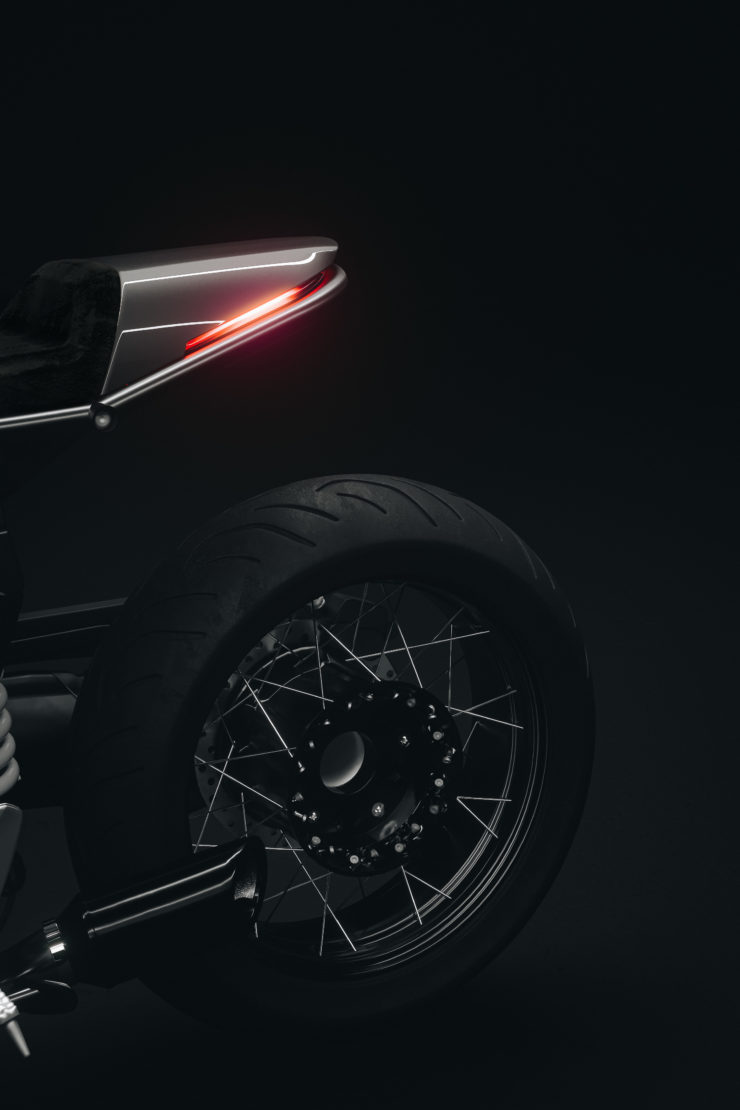 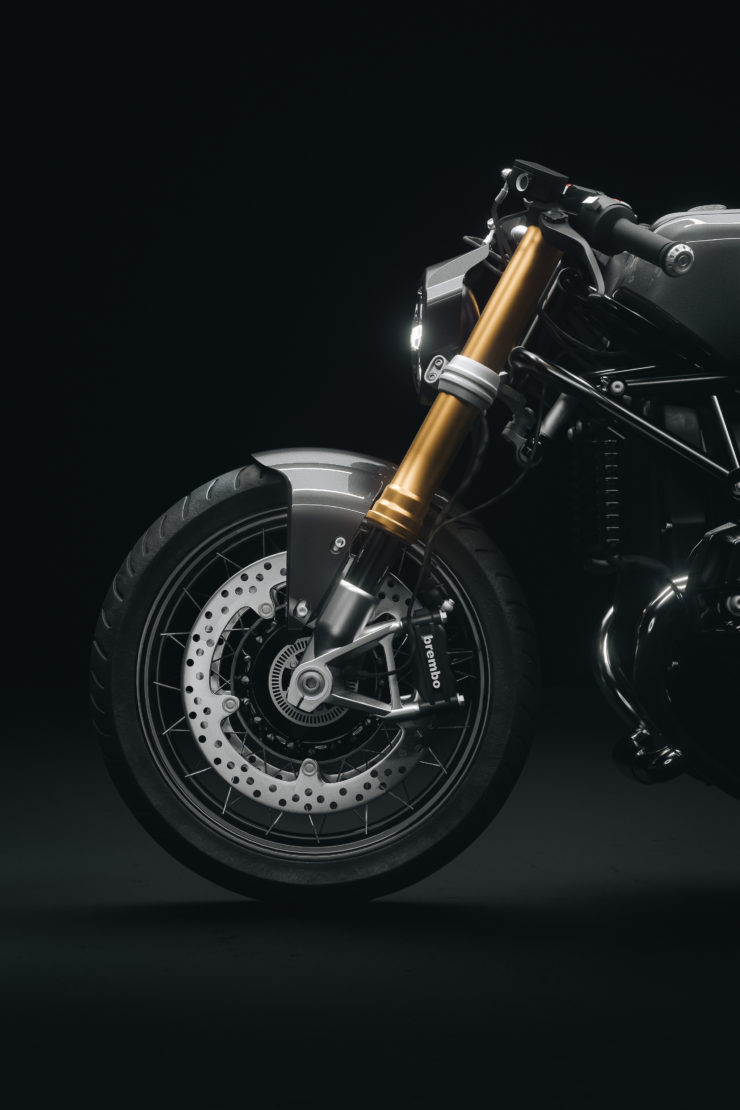 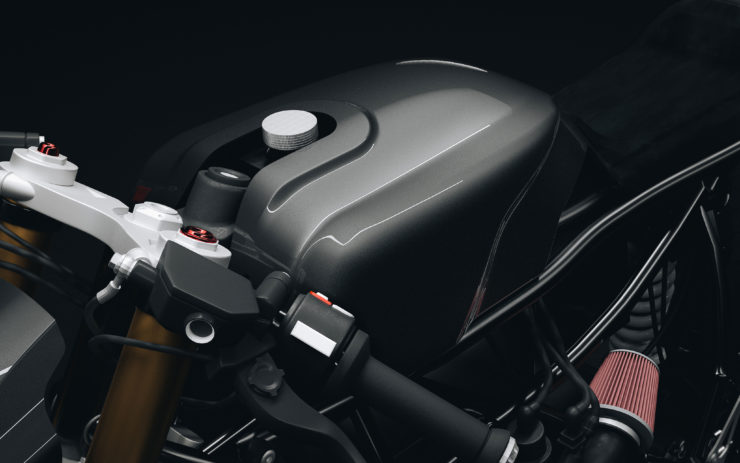 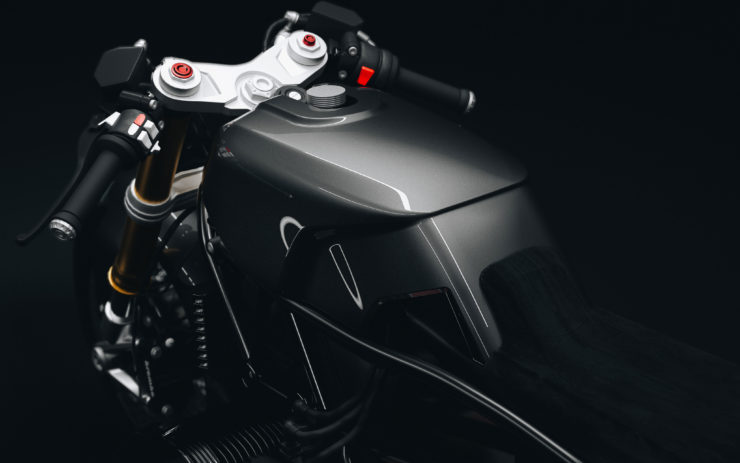 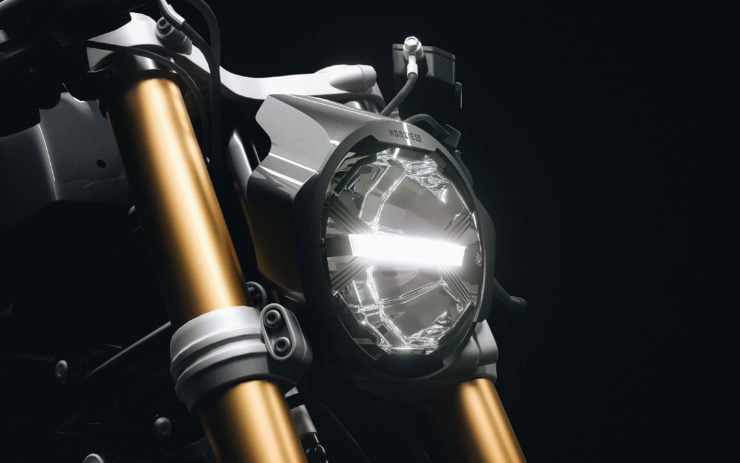 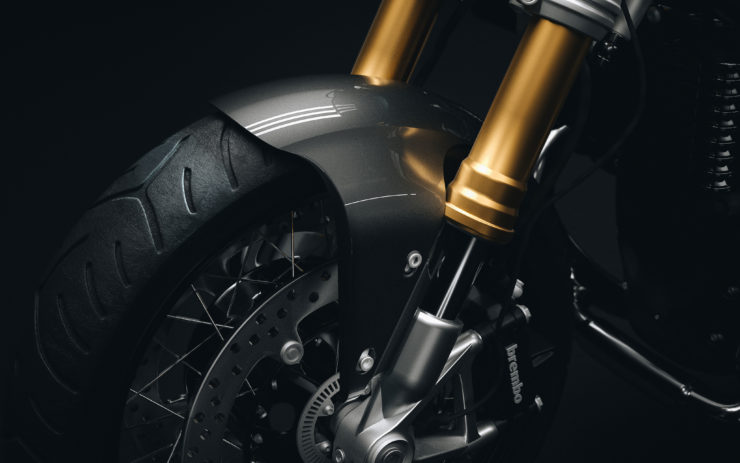 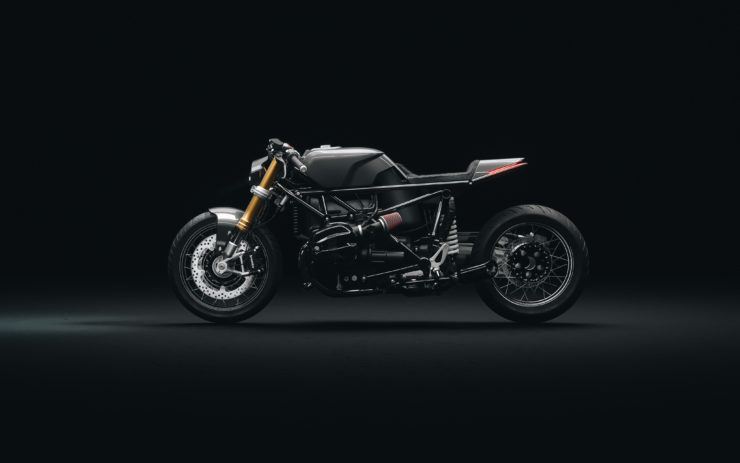 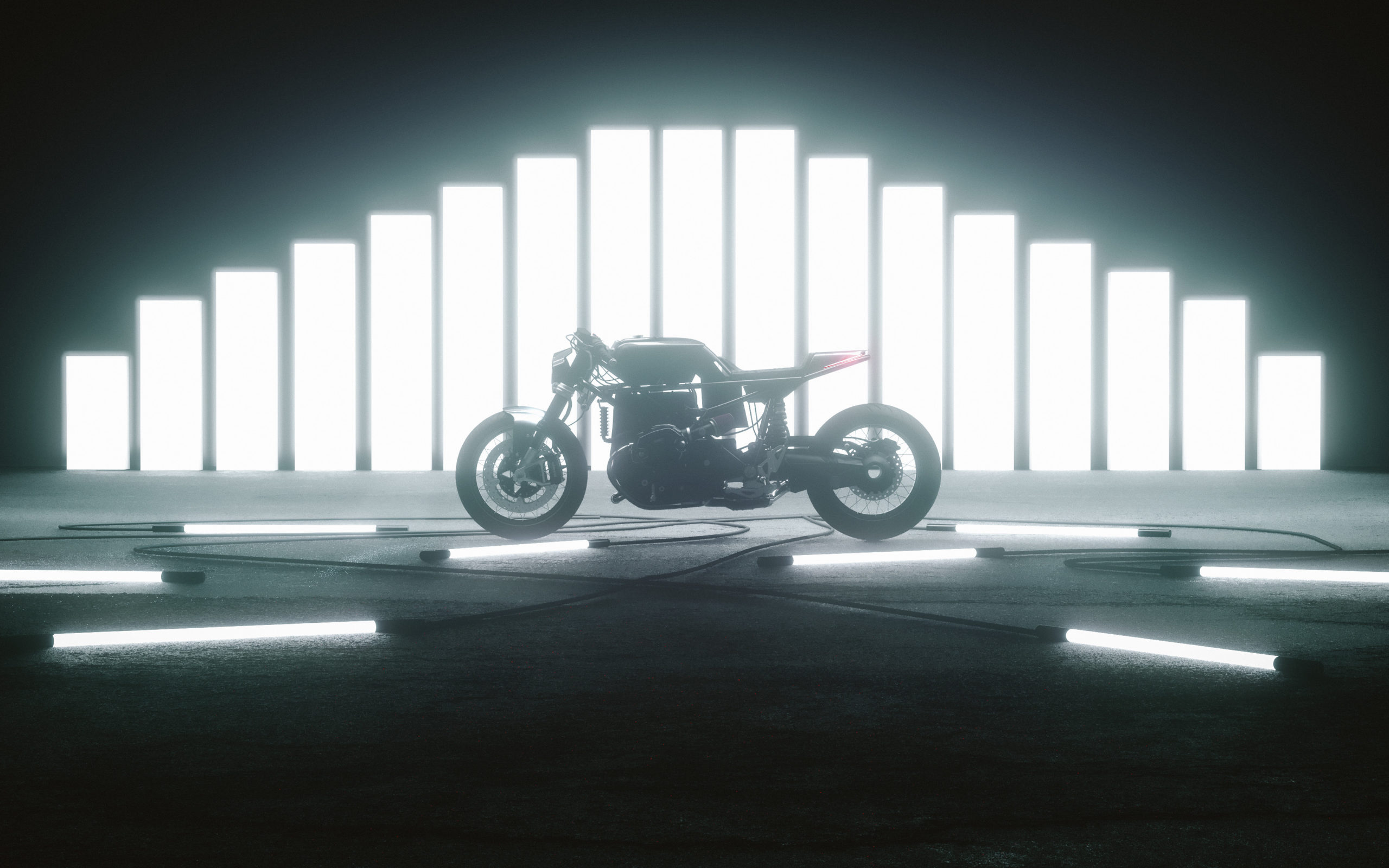