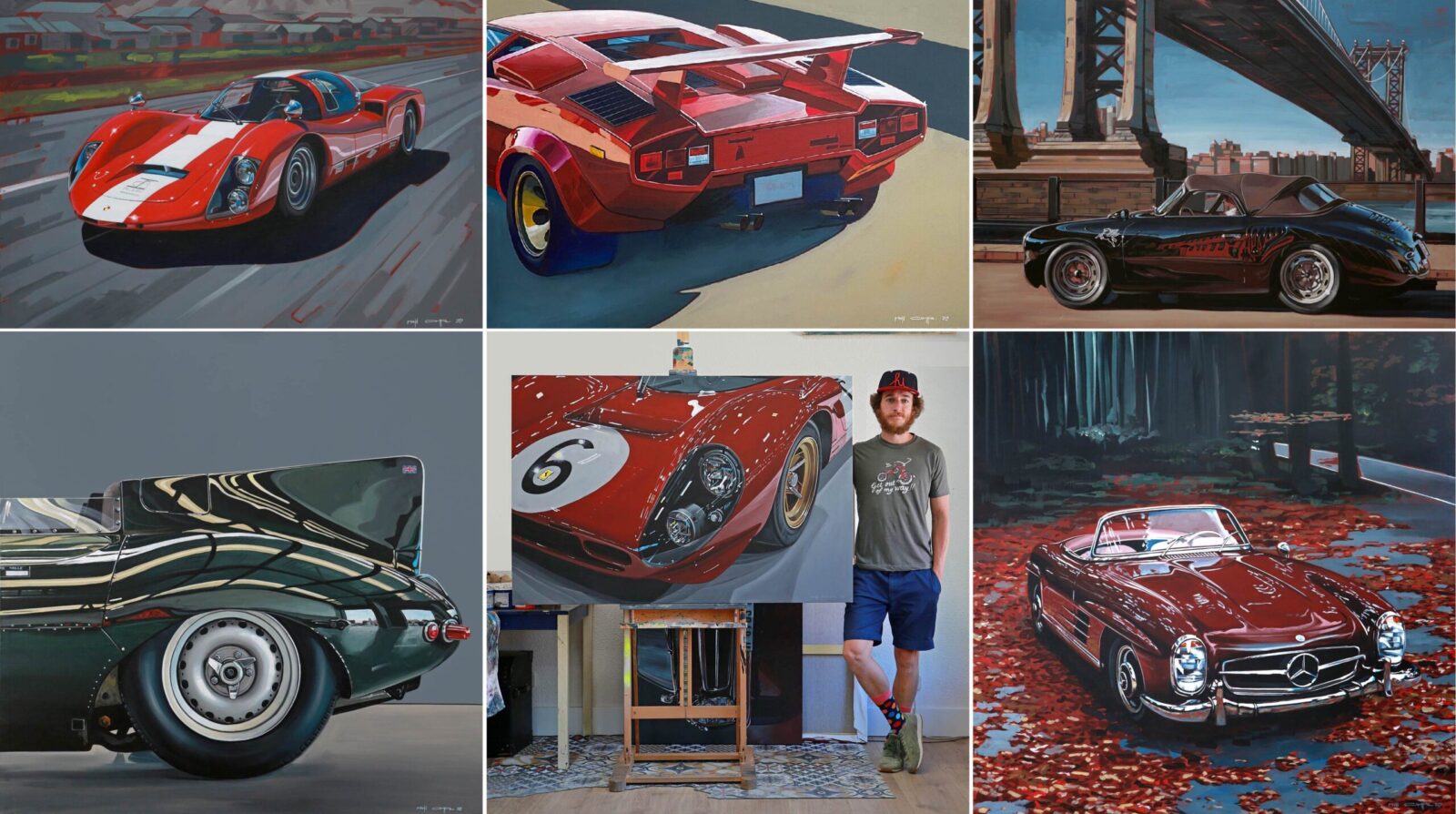 Over the past 10 years Manu Campa has risen to prominence as one of the world’s foremost automotive artists. He’s based in Malasaña, Madrid and he’s had exhibitions in Miami, Tokyo, New York, Lisbon, Biarritz, Oxford and Madrid before everything drew to a screeching halt because of the Covid-19 pandemic.

Although classic cars have always been a personal passion for Manu he didn’t start out as an automotive artist. After graduating with a degree in Fine Arts in 2008 from the Complutense University of Madrid he was first attracted to paintings that focussed on the aesthetics of everyday life.

Over time this developed into a passion for painting animals, then bicycles, and finally vintage cars. He enjoyed strong demand for his work at each stage due to his eye-catching style, his works now adorn walls in 35 countries and counting, and he’s collaborated with several A-list brands including Mini, Porsche, Kia, Coca-Cola, and Dunlop. 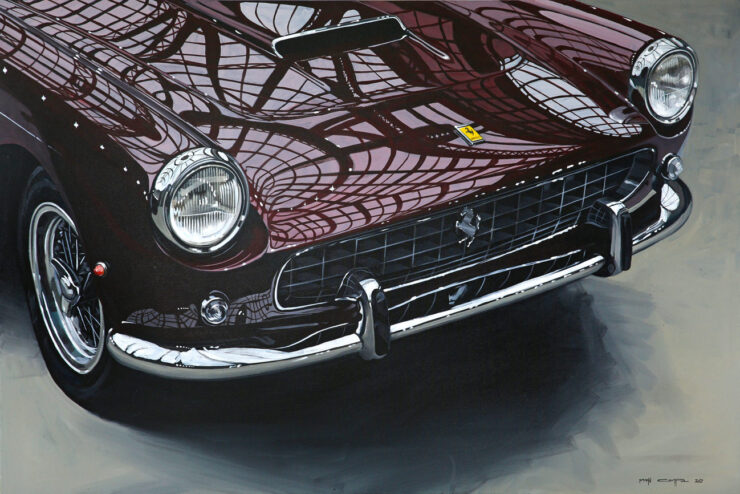 Above Image: The incredible photorealism of Manu’s work has won him accolades around the world and sales in 35+ countries.

He uses a photorealistic-style in his work, to the point that many people are convinced they’re looking at a photograph until much closer inspection. Many of his paintings focus on the famous design elements of iconic cars, like the D-Type’s fin, the Countach’s rear wing, or the much-lauded font end of the Miura.

Manu doesn’t just paint classic cars, he lives them too. His daily driver in Spain for many years was an original VW Beetle which recently made way for a 1931 Model A Ford – there aren’t many people in the world who use Great Depression-era cars as their daily drivers.

There are currently a dozen or so works listed in his online store for sale, and he takes commissions from people who would like to see their car (or the car of their choice) transformed into his inimitable style. If you’d like to see more of his work you can click the red button below, you can also click here to follow him on Instagram and be the first to see his new creations. 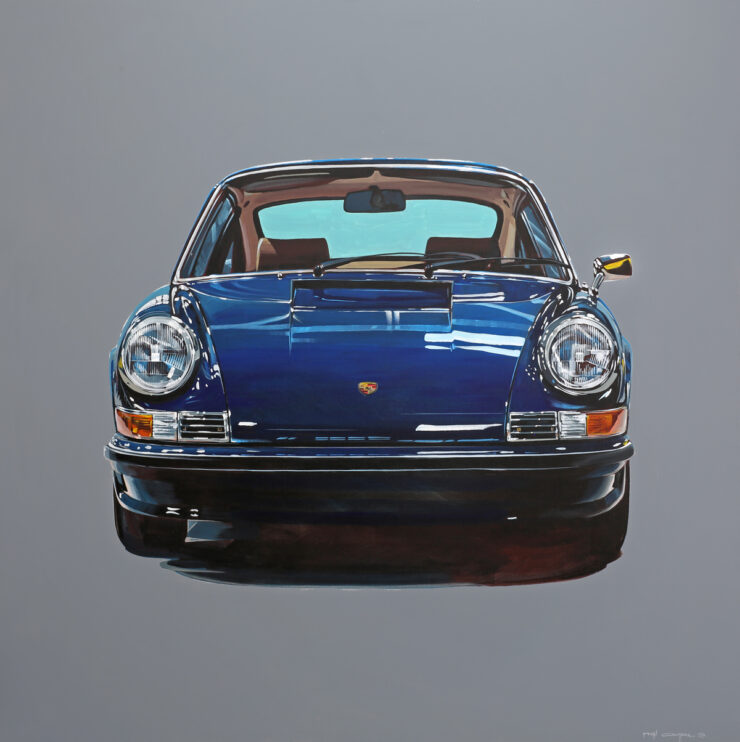 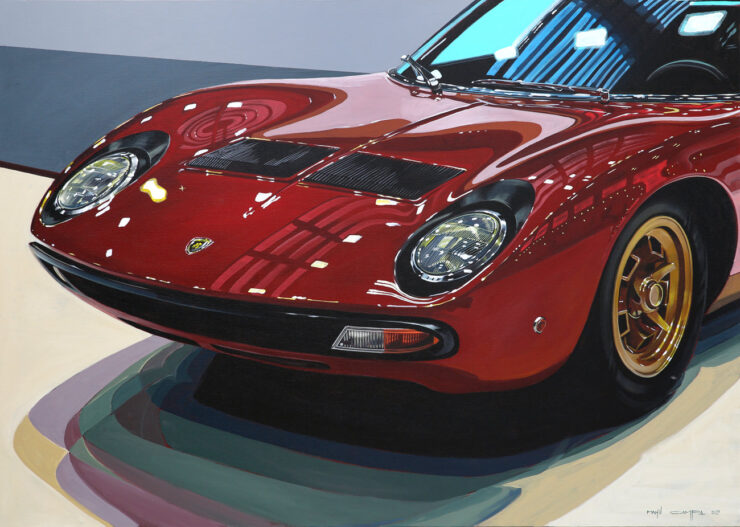 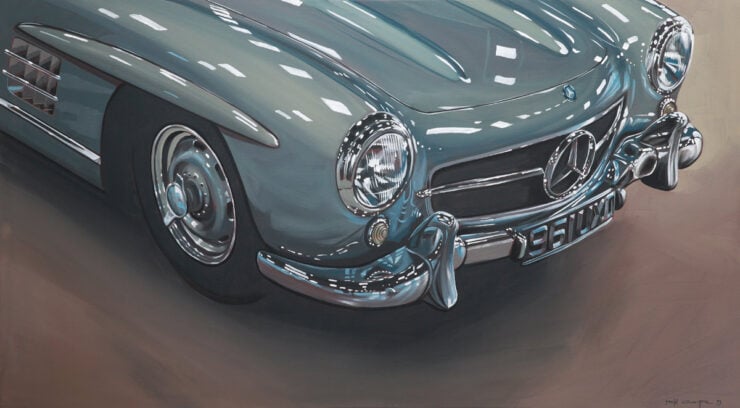 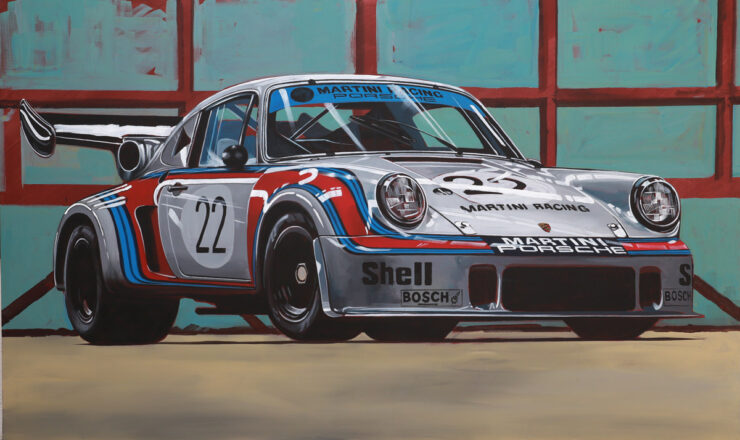 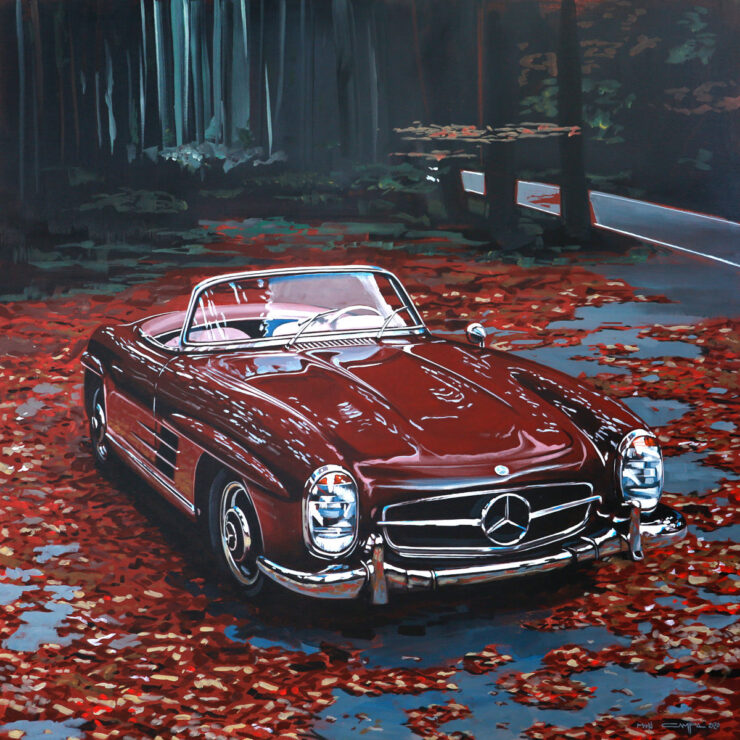 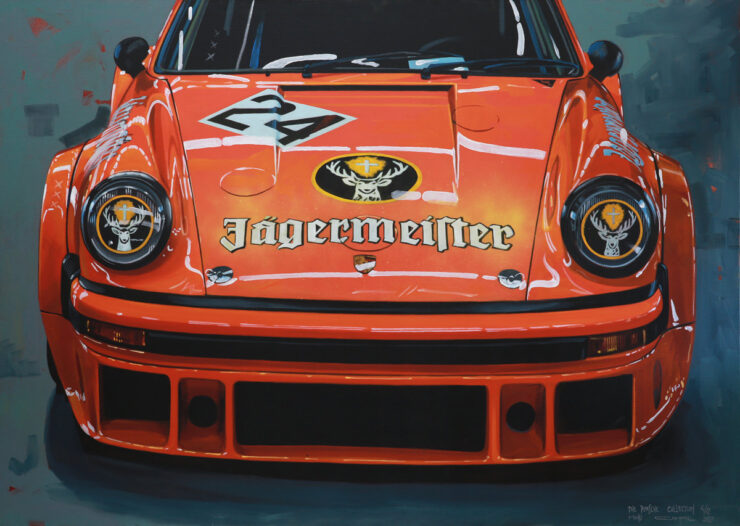 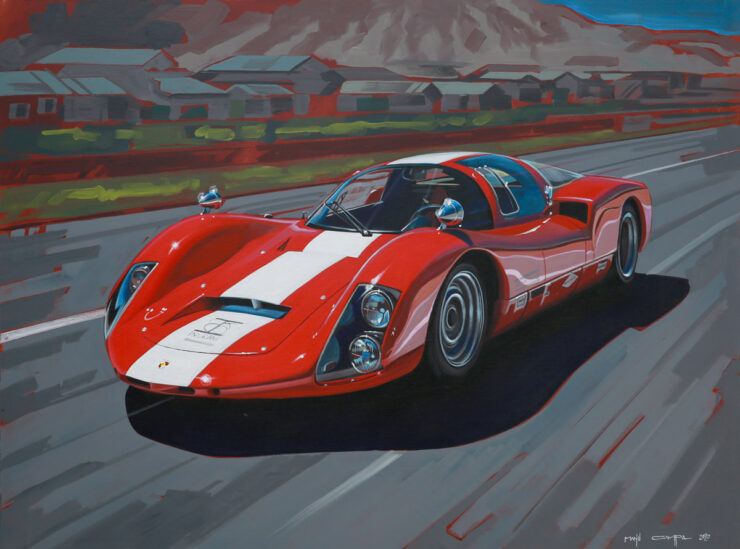 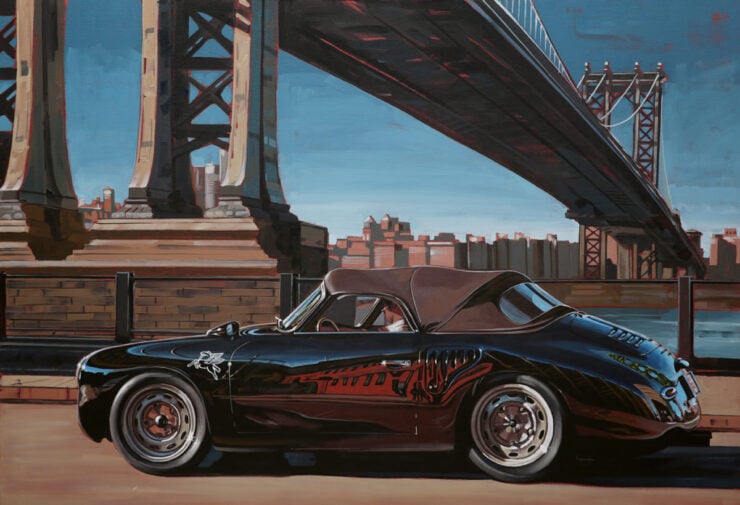 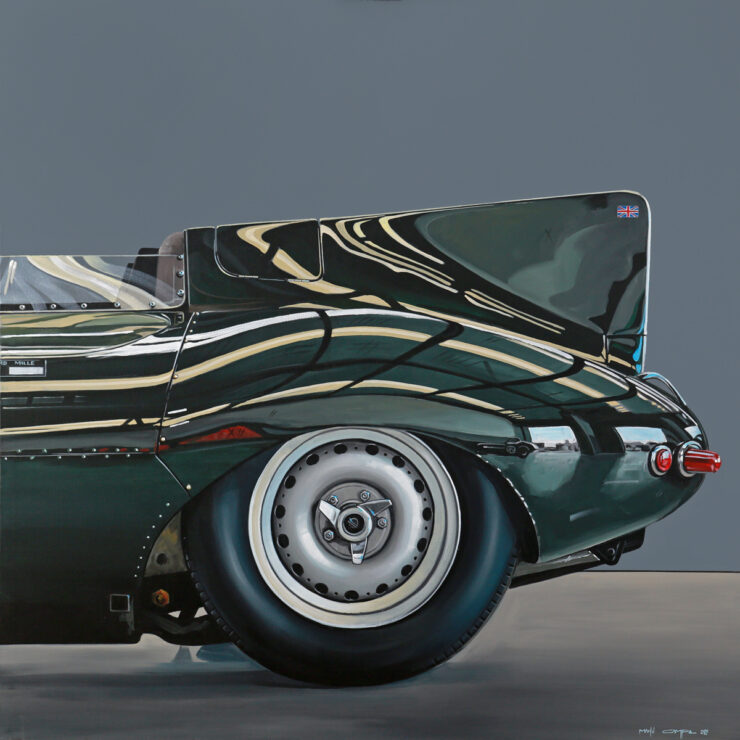 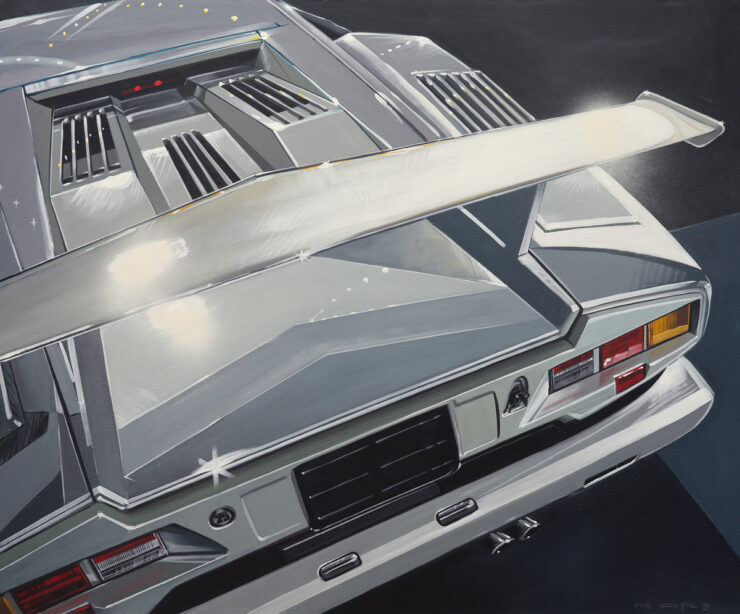 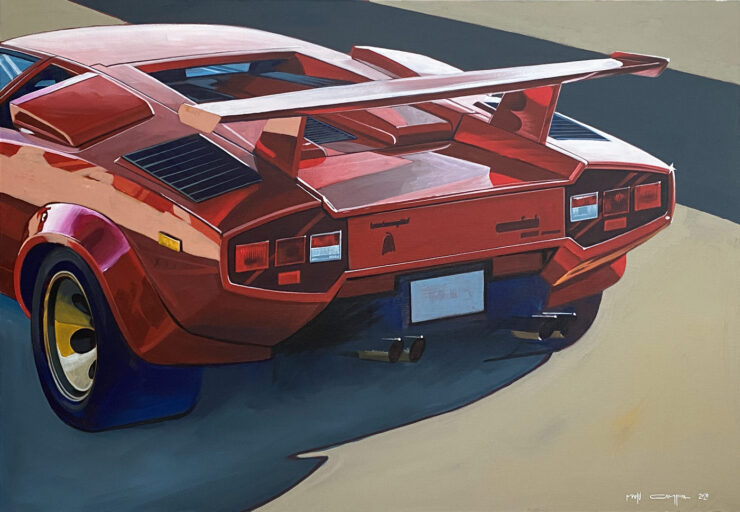 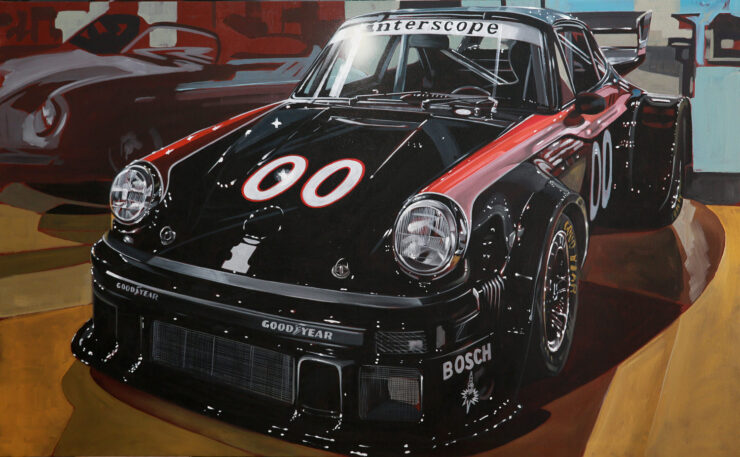 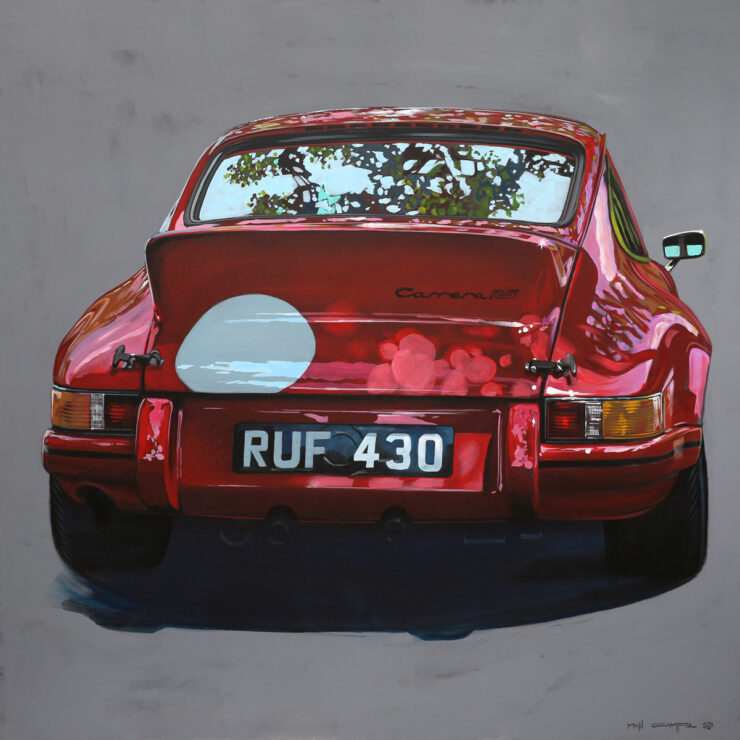 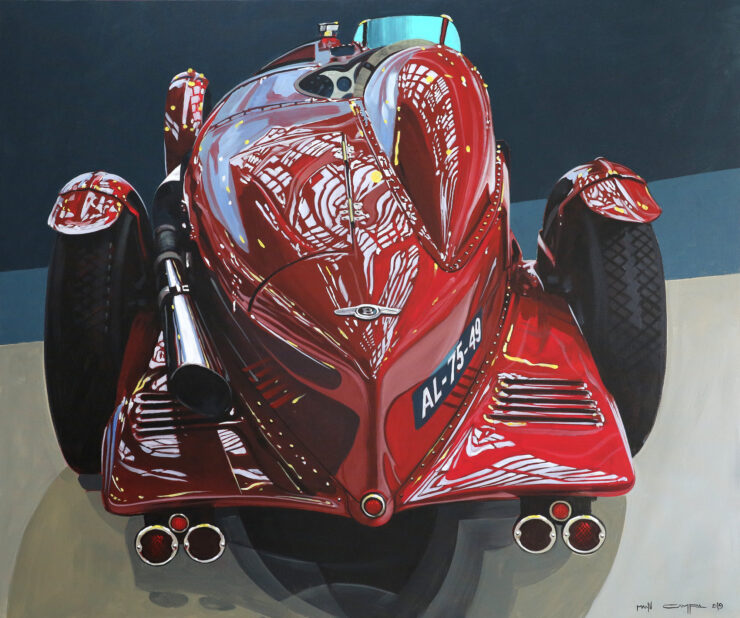 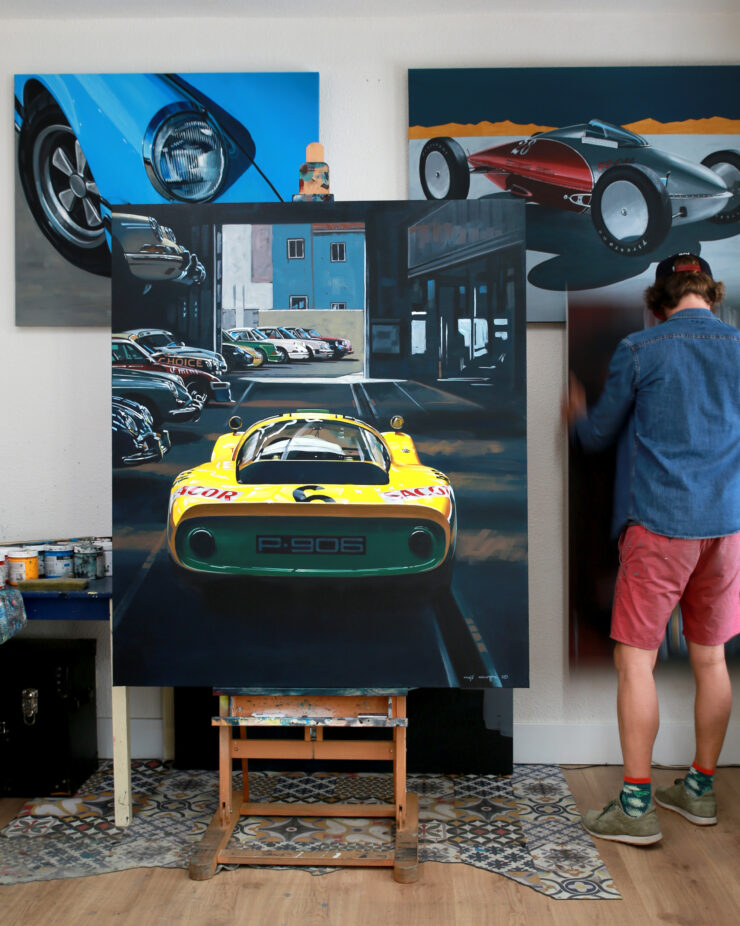