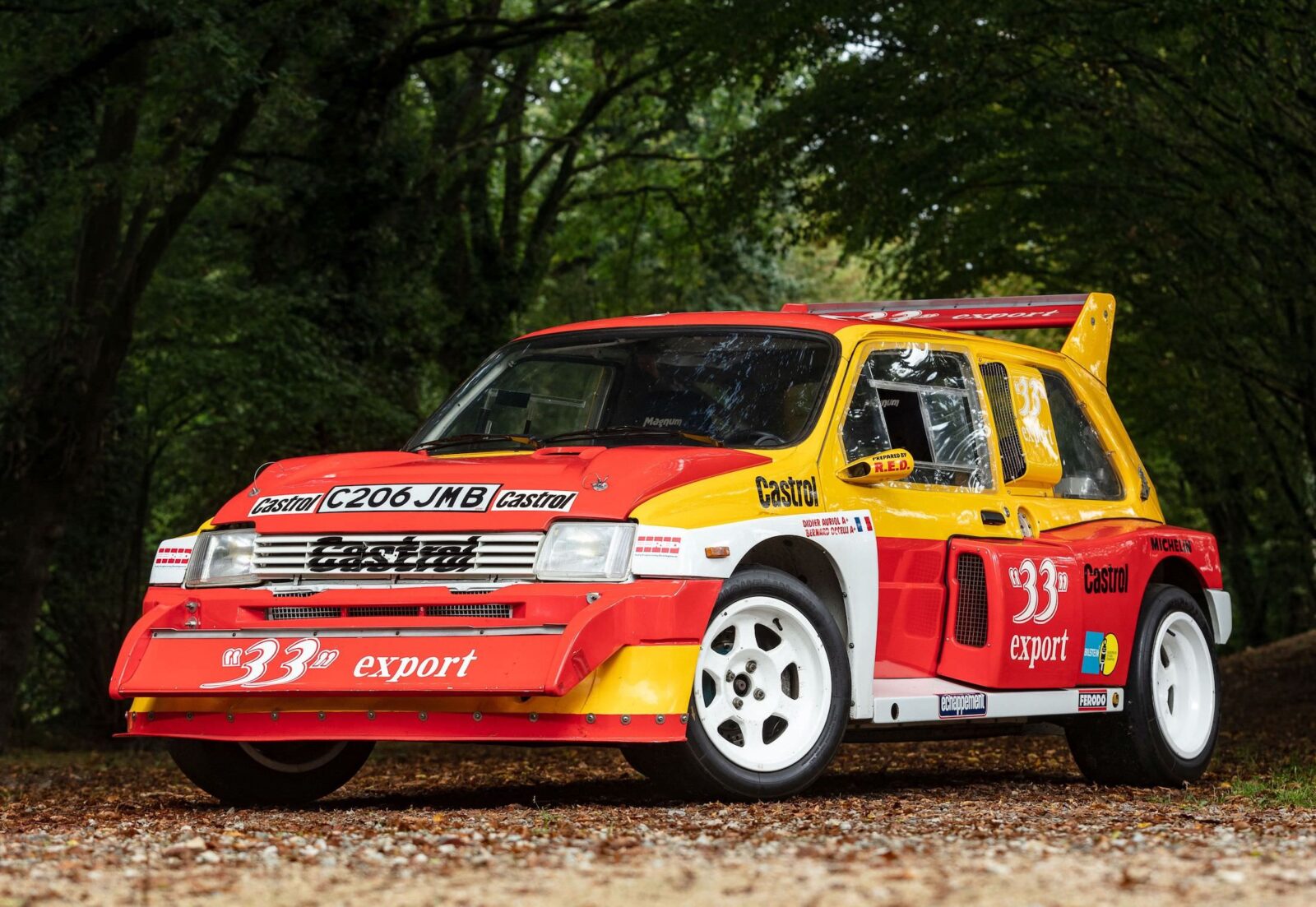 The MG Metro 6R4 is one of the unsung hairy-chested heroes of the legendary Group B rally era. It was co-developed by the Williams Formula 1 team and unlike its Group B turbocharged rivals, the 6R4 was fitted with a naturally-aspirated V6 capable of over 400 hp sending power to all four wheels – the name “6R4” stands for “6-cylinder, Rear-engine, 4-wheel drive.”

The engine that was developed for the MG Metro 6R4 is fascinating, it essentially started out as the Buick 215 cu. in. V8 first released in 1961 before later becoming the Rover V8 which was then vastly modified into a DOHC V6 for the 6R4, this engine would then (in further modified form) end up powering the Jaguar XJ220 supercar released in 1992.

Say what you want about the Brits, but they know how to keep engines in production longer than just about anyone.

The project to develop the MG Metro 6R4 started in the early 1980s. The goal was to achieve international rallying success and help elevate the somewhat sullied reputation of British cars due to the missteps of the 1970s and 1980s. 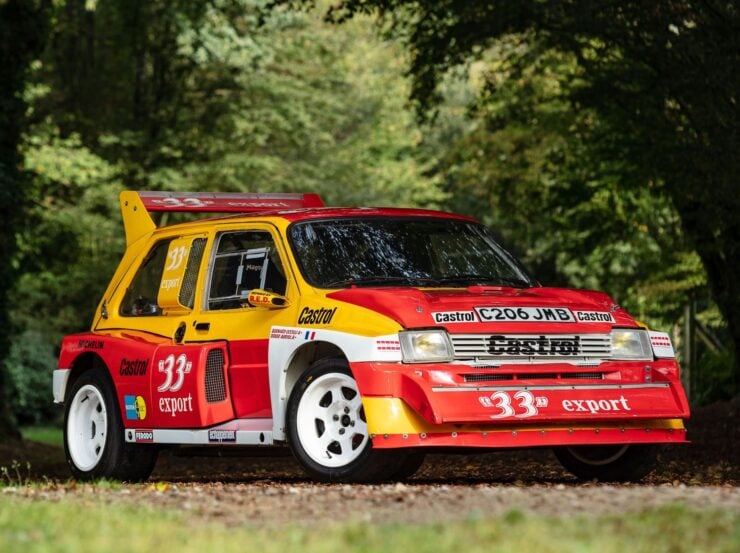 Above Image: The 6R4 shared little with the road-going MG Metro, but the visual similarity was carefully maintained.

MG parent company Austin Rover was a sponsor of the Williams Formula 1 Team at the time, and so Williams boffins were brought in to work on the car’s development. The plan was to base the car (somewhat loosely) on the MG Metro hatchback in order to boost sales of the little British commuter car.

The final 6R4 would share very little in common with the Metro, just a couple of panels really, as it had an all new spaceframe chassis, a rear-mid mounted engine, a unique all-wheel drive system, and custom fiberglass bodywork.

The development the engine began with a 3.5 litre Rover V8 that had two of its cylinders lopped off. It was developed into a double overhead cam per bank V6 with four-valves per cylinder capable of 410 hp in racing trim.

The final engine that was used in the production vehicle shared no parts in common with the Rover V8, and it made use of a number of parts from the all-conquering Cosworth DFV Formula 1 engine.

Both a racing version and a road-legal homologation version of the MG Metro 6R4 would be built, once 200 had left the factory the homogation requirements had been met, and the 6R4 could enter Group B competition. 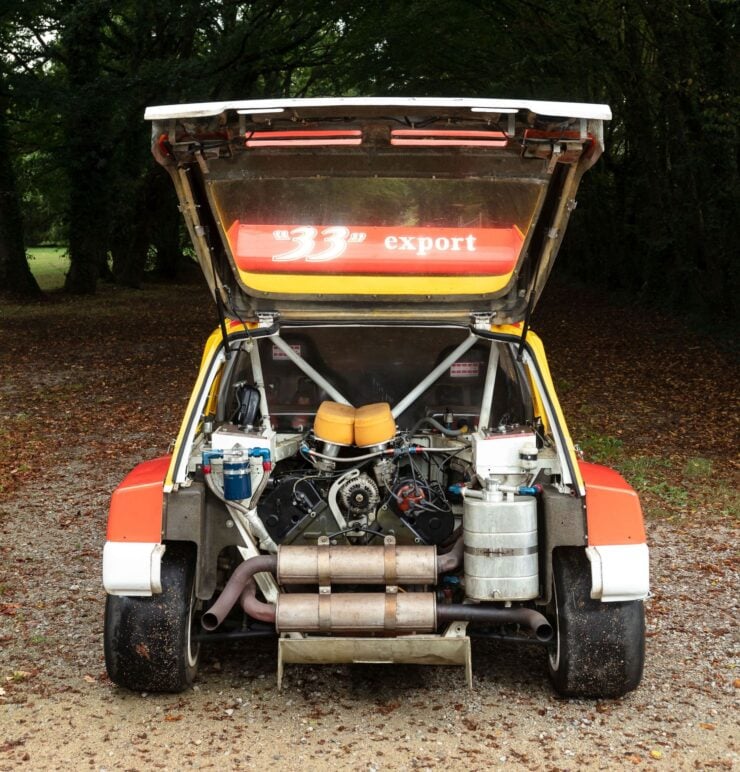 The first race for the car was the Lombard RAC Rally in November 1985, works driver Tony Pond finished in third place behind a couple of Lancia Delta S4s. This was a remarkable first attempt for the car and it clearly showed its promise. Unfortunately due to lack of engine development time reliability proved to be a major factor, resulting in a number of retirements.

Group B rally was banned in 1986 due to a series of fatal crashes, and the MG Metro 6R4 became a car without a series to compete in. This wouldn’t be the end of the plucky little hatchback though, David Llewellin drove one to win the Circuit of Ireland Rally in 1986, and Didier Auriol claimed victory in the French Rally Championship that same year driving the car you see pictured here.

Rallycross icon Will Gollop drove his heavily modified 700+ bhp 6R4 to a slew of international victories and claimed multiple titles with it – a fitting end to the career of one of MG’s most unusual race cars.

The car you see here was piloted to victory in the French Rally Championship in 1986 by Didier Auriol – a man who would become one of France’s most celebrated rally drivers. 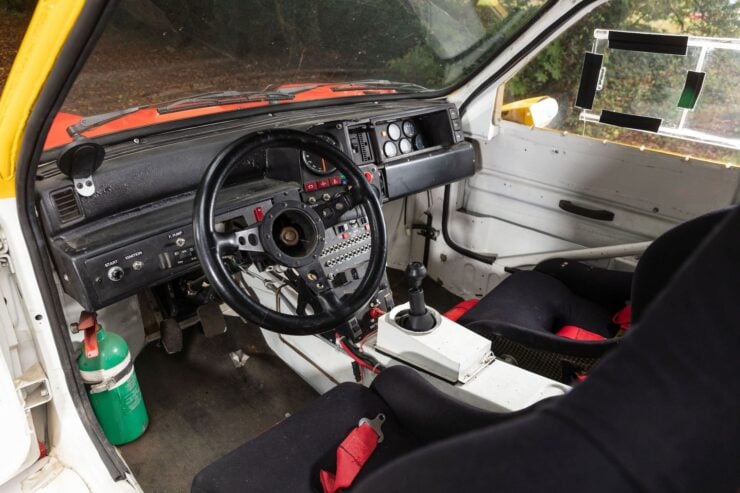 Above Image: This car was converted to left-hand drive however it maintains its right-hand drive dashboard.

Auriol had started out as an ambulance driver before becoming a rally driver, over the course of his World Rally Championship career he would claim 20 wins and the 1994 WRC title.

Thanks to its rarity, its competition history, and its Auriol link this MG Metro 6R4 is likely attract a lot of attention when it rolls across the auction block with Artcurial on the 5th of February. 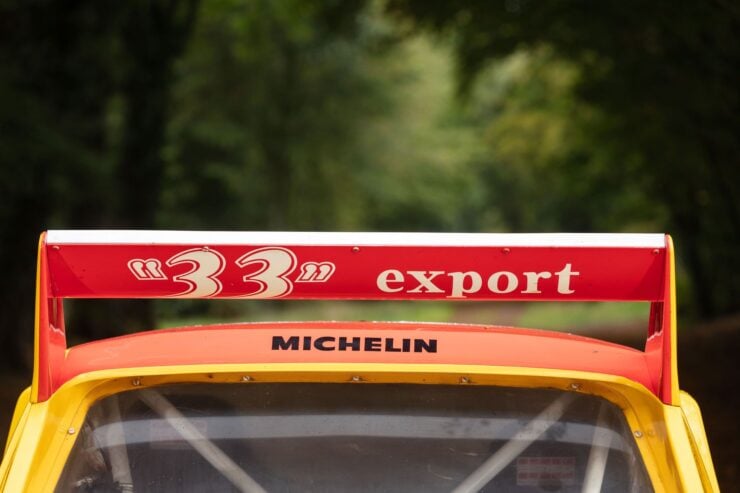 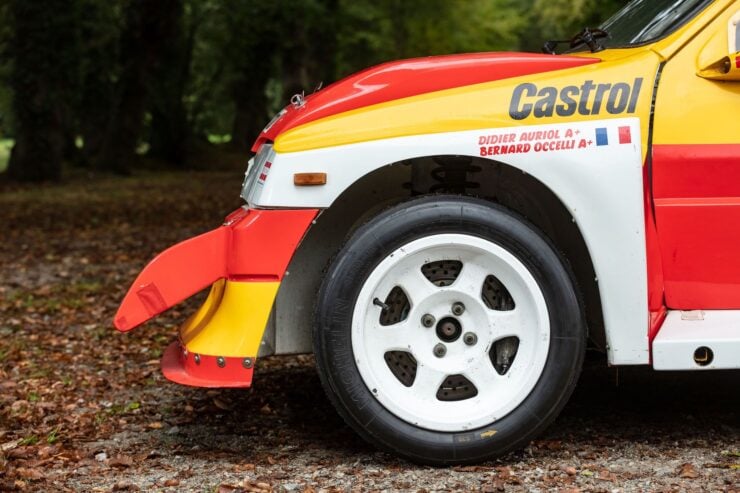 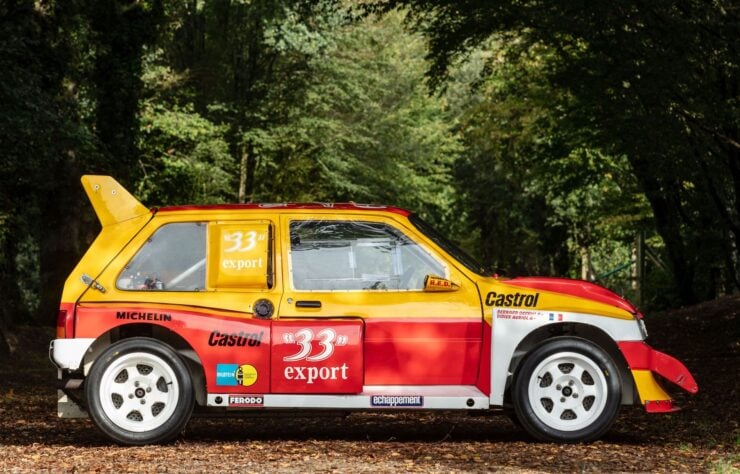 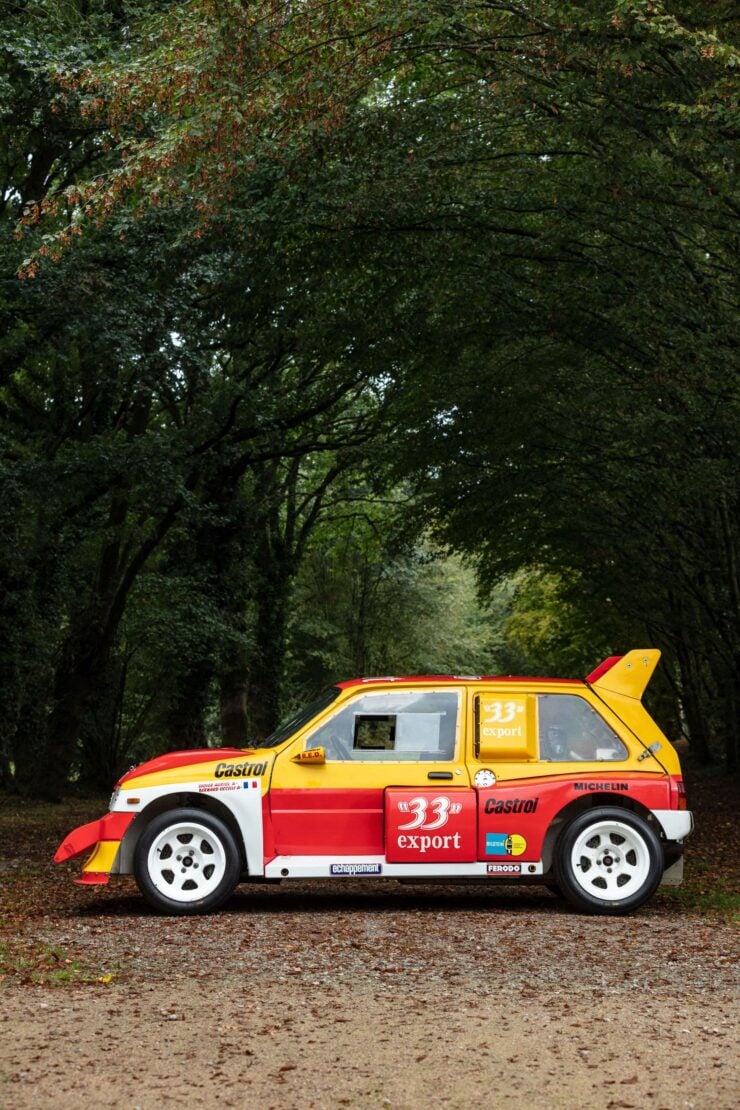 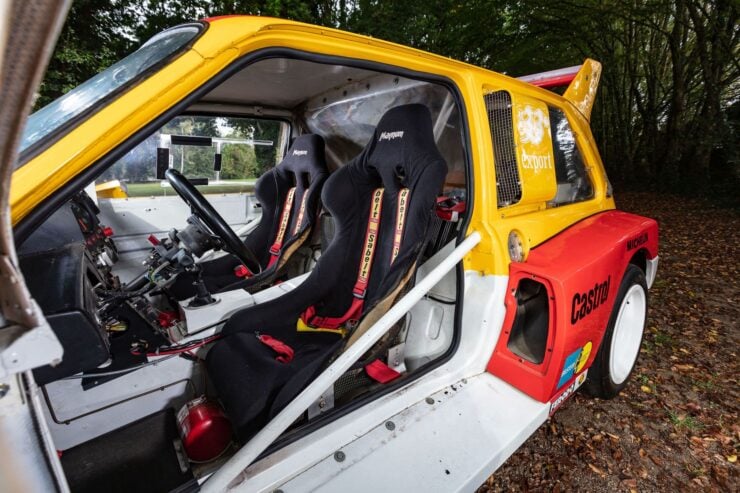 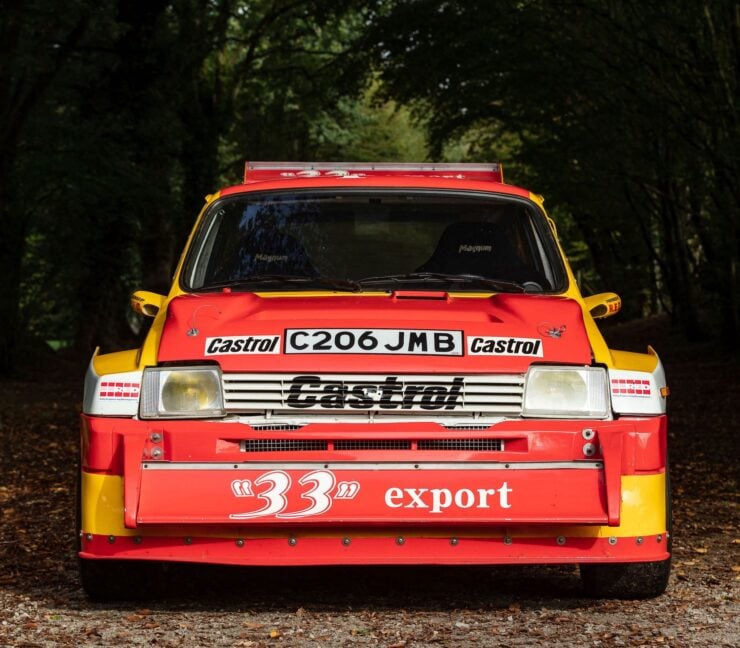 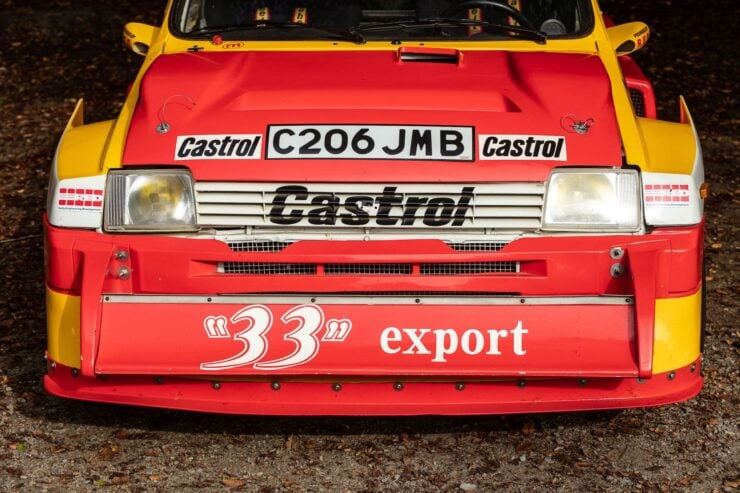 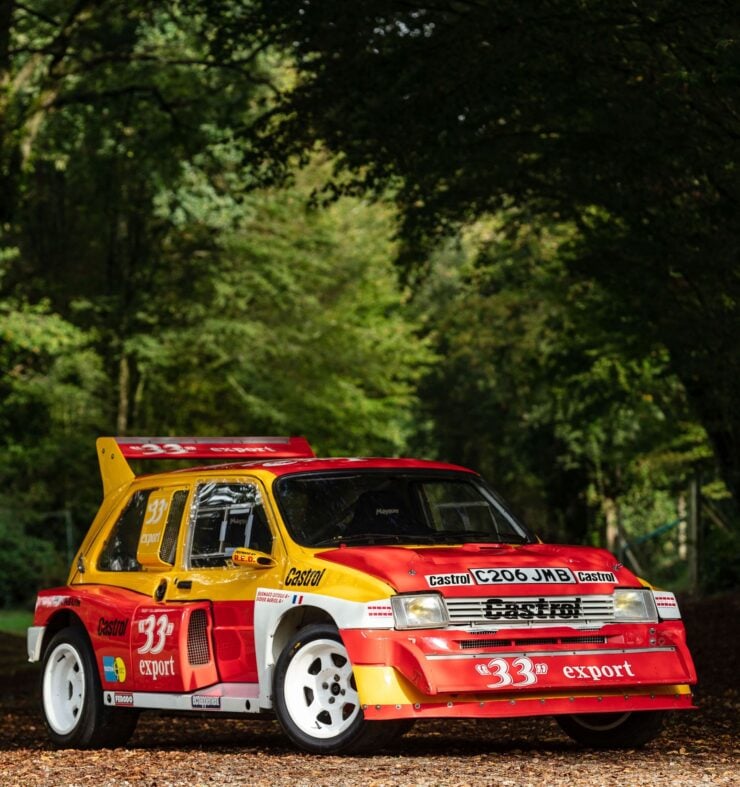 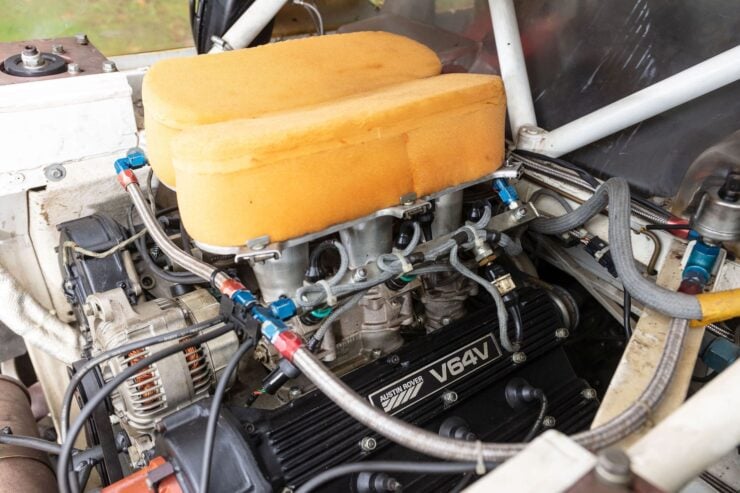 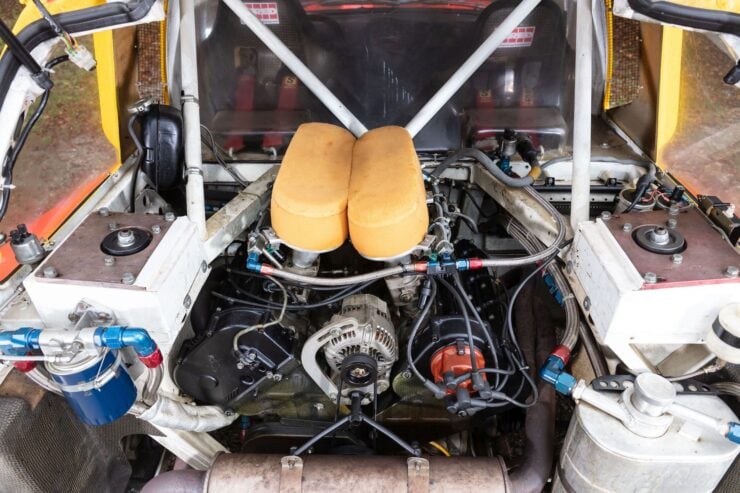 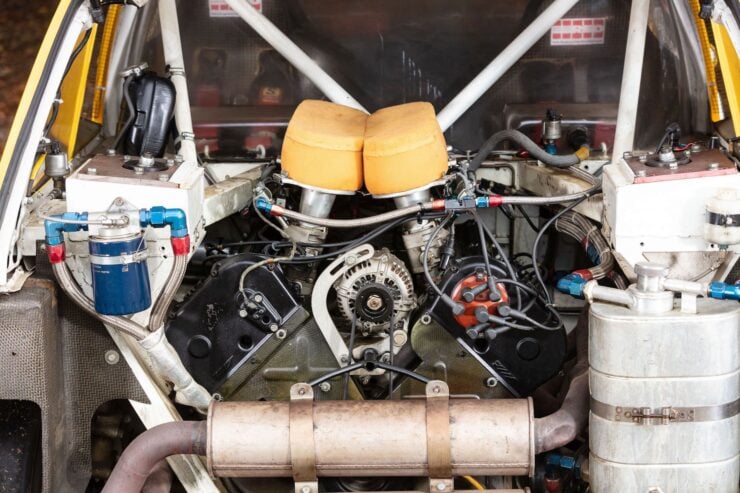 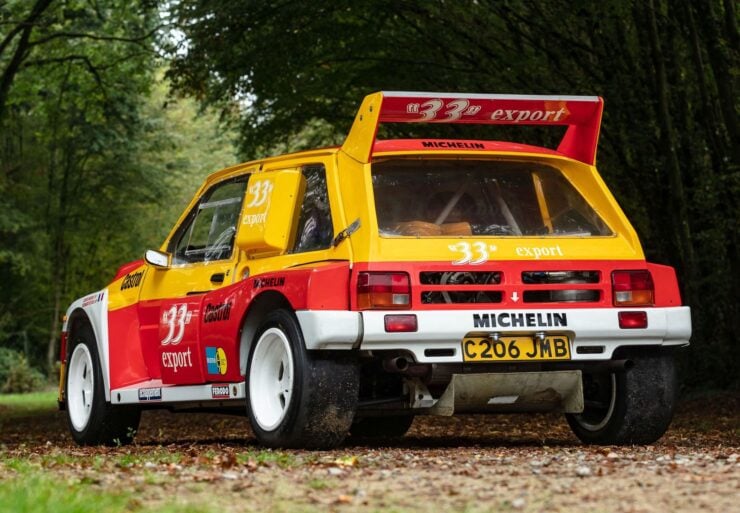 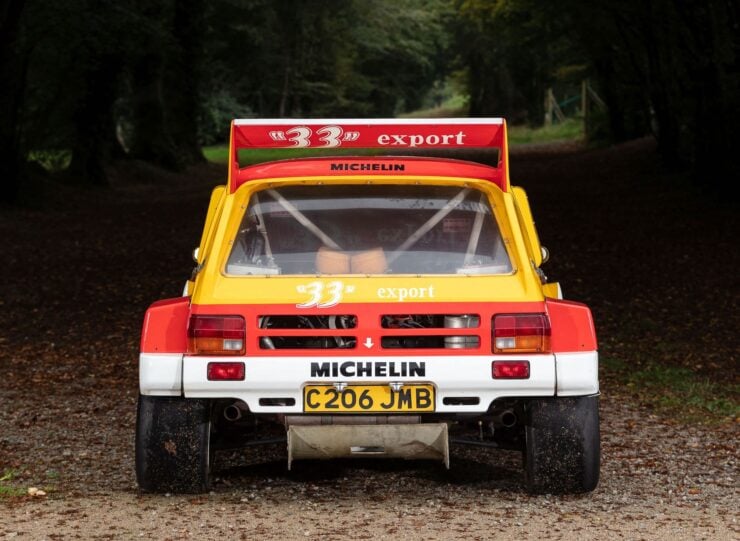 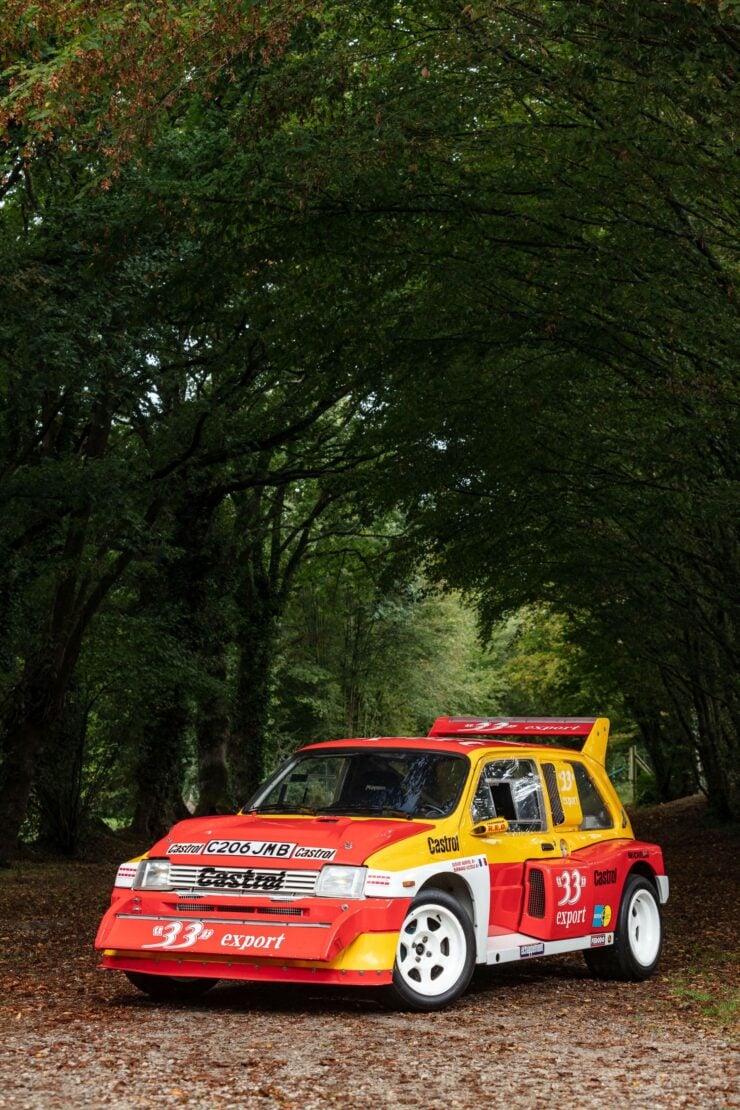