How To Build An Art Deco Motorcycle Helmet 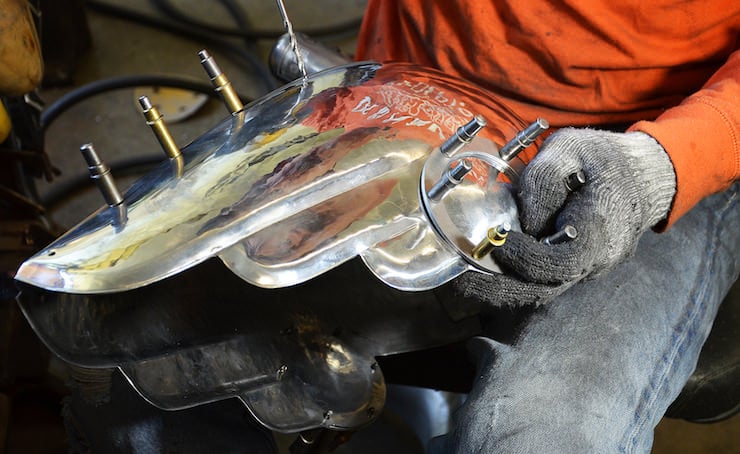 When it comes to art deco design on two wheels – the undisputed king is Randy Grubbs. He’s the man who built Jay Leno’s tank car, the Decoliner and the Decoson – all of which are wonderfully shiny testaments to what can be achieved with a little bit of metal and a large hammer, if you know what you’re doing.

Sadly, I do not know what I’m doing. Which means the below video by Randy Grubb would come in very useful if I ever decided to embark on the weekend project of creating my own art deco motorcycle helmet. If I’m honest, this project would end in tears, but I never let personal incompetence get in the way of ambition. Most of us would never get anything done if we did.

This might be a good point for me to tell you not to actually go riding your GSX-R with a bent sheet of metal strapped to your head, as you’ll die in a spectacular and rather messy fashion whilst Charles Darwin nods knowingly to himself. 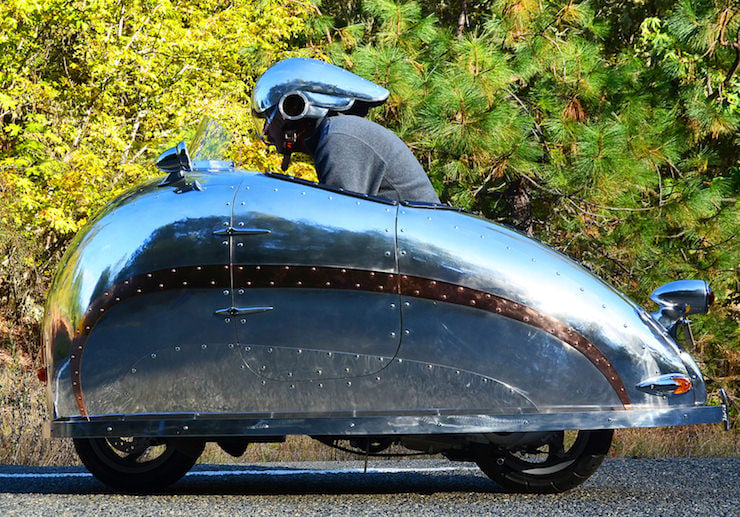 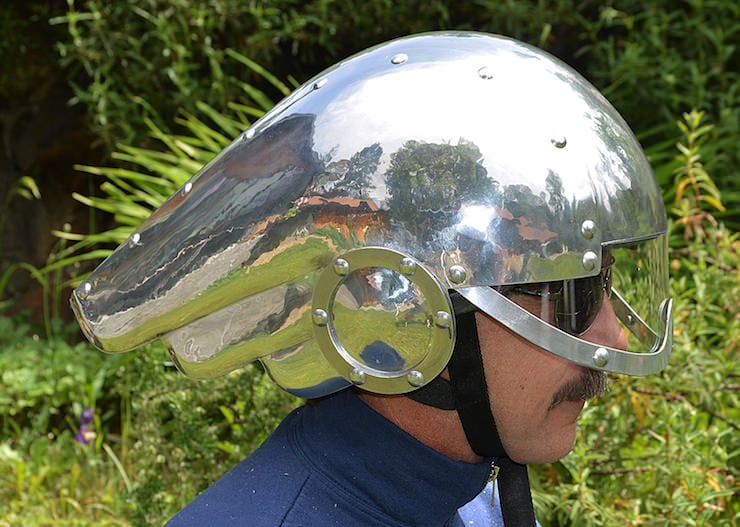 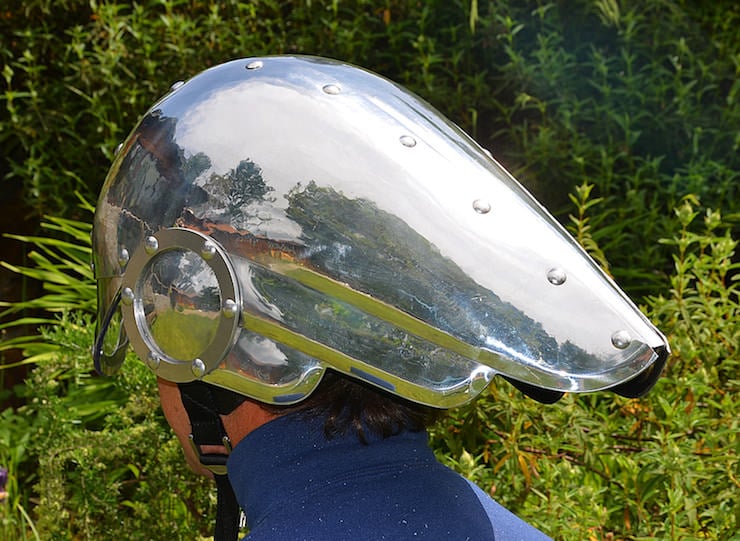 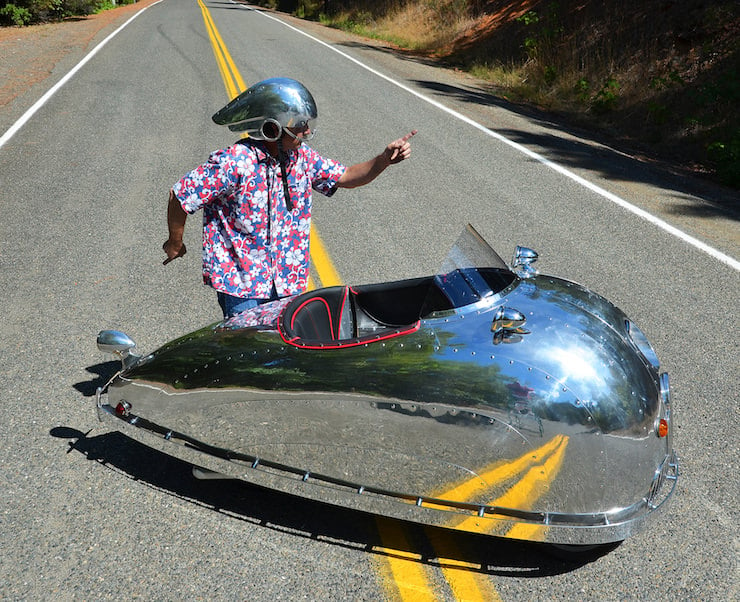 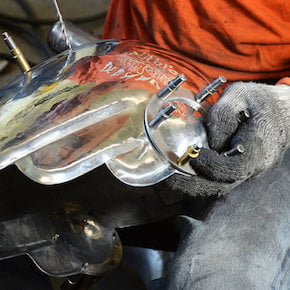