The Decoson by Randy Grubb 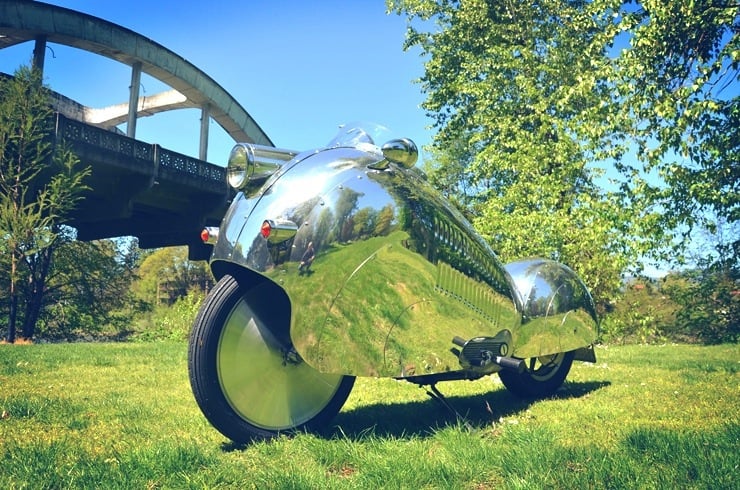 Randy Grubb is almost certainly the best aluminium fabricator you’ll find anywhere in the Western Hemisphere, his work with 4, 3 and 2 wheeled vehicles using the bauxite based metal is legendary and after taking a look at his newest creation, I can’t help but think of him as a bit of an artist.

The Decoson is so called because it’s the “son” of the now-famous Decoliner (another of Randy’s creations), it’s based on a 1984 Harley-Davidson Sportster though much of the original bike had to be either modified or removed to allow for the new and remarkably beautiful body of the Decoson to take shape.

The rear suspension had to go in favour of a rigid-tail, the handle bars were removed and new, much lower drag bars were added. All the gauges, switches and electronics were lowered down, the original seat was discarded and the fuel tank had its top half cut off – to make way for the new body shell. Interestingly, the handlebars are mounted inside the new body, so you actually reach into the bike to steer it. 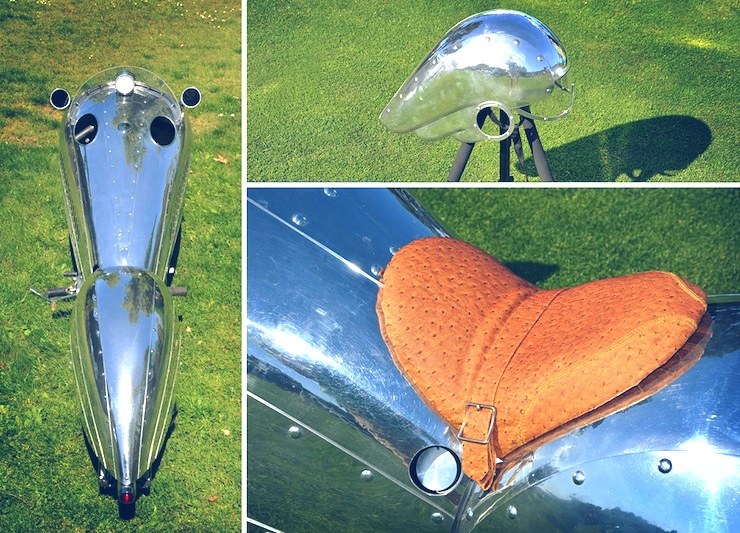 The opening for the front wheel is also designed to allow air flow in over the air-cooled Harley v-twin, Randy added a series of louvres on both side to allow the hot air to escape and a small windshield to push a curtain of air up over the rider’s head at higher speeds.

Officially, Randy says that this bike is a work of art and isn’t really meant to be a daily rider, but unofficially it looks like he has an extraordinary amount of fun riding it, and I want to have a go.

If you’d like to see more from Randy Grubb, you can click the link here to visit his website. I’ve added episode 1 and episode 2 of the show “Randy Grubb’s Garage” below, if you want to see him fabricating and building the Decoson you’ll want to hit play and watch both episodes. 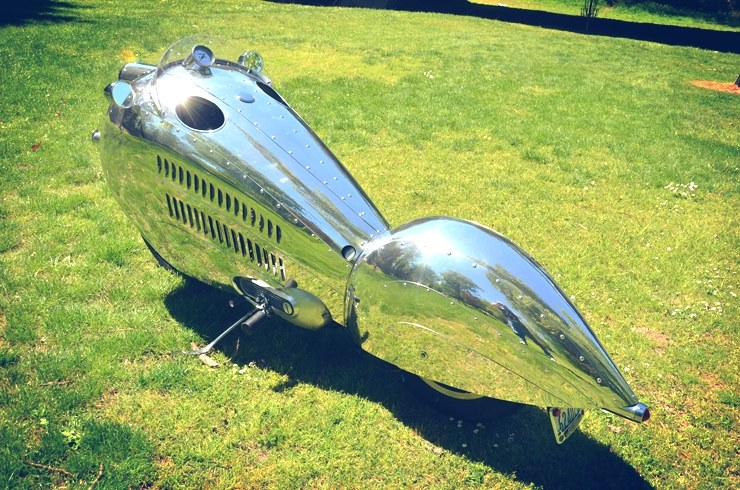 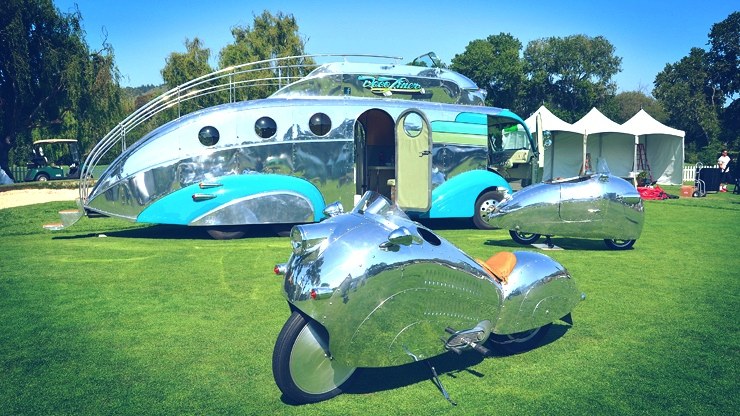 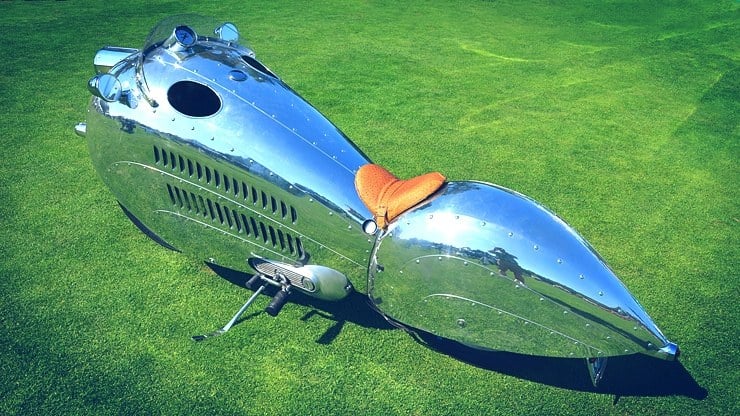 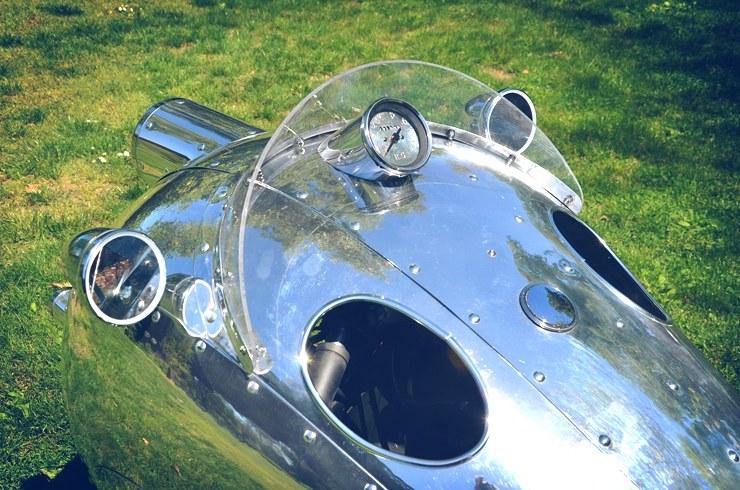 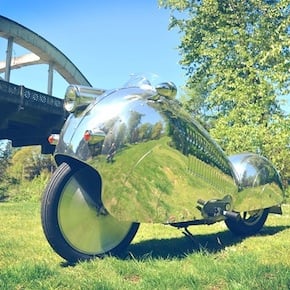