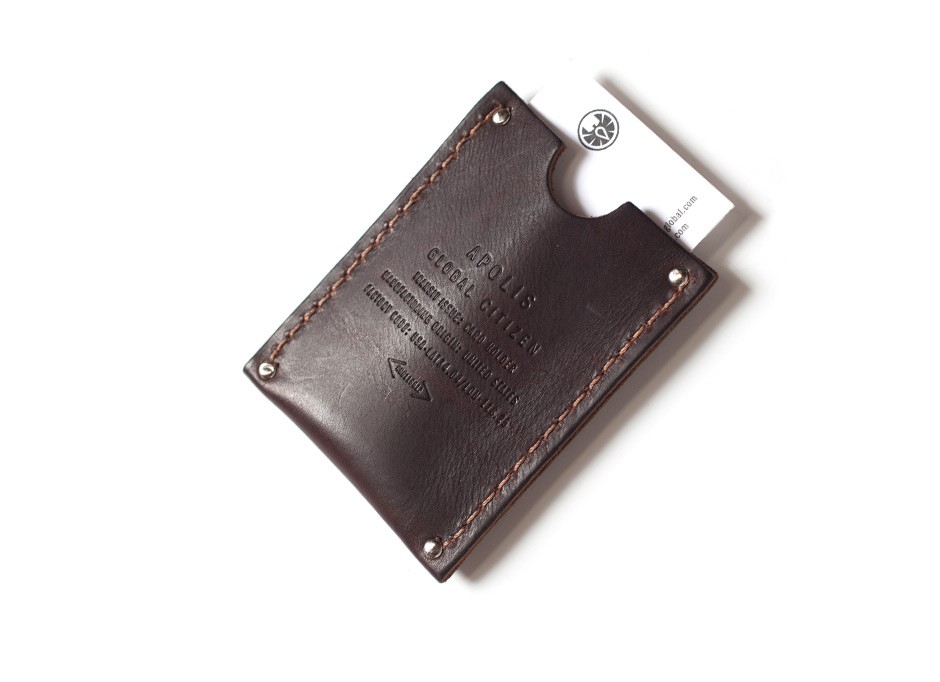 The card holder is one of those things we all need but rarely carry with us, my business cards are almost always slightly bent or dog-eared and so with this in mind I just ordered one of these.

They’re each made by hand from high-grade leather and hold any standard business cards as well as ATM and Credit Cards. Just remember not to give out the wrong one.