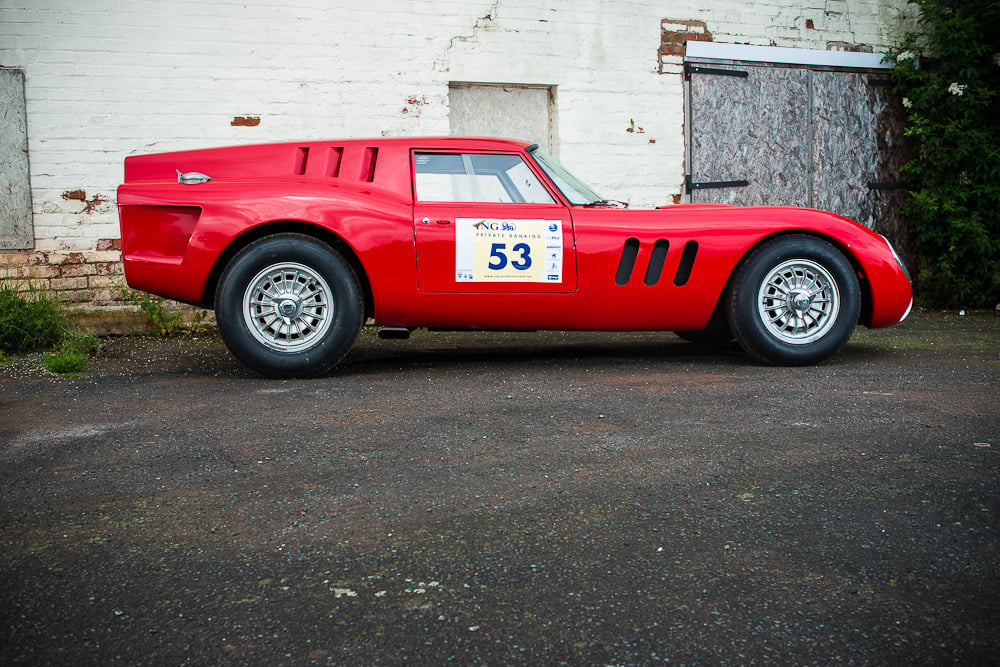 This historically unique Iso Rivolta Breadvan was built by Piero Drogo of Carrozzeria Sports Cars in Modena in 1965, it’s based on an Iso Rivolta and employs a 5.7 litre 450bhp V8 Chevrolet engine with an aluminium body designed in the style of the classic Breadvan racers of the era.

The eye-catching profile of the car was clearly influenced by Kamm aerodynamic theory, an aerodynamic school of thought that’s still in use today (with cars like the Toyota Prius, Honda CR-Z et al). This particular car’s value is significantly lower than the infamous Ferrari 250 GTO Breadvan, largely due to it’s underpinnings. 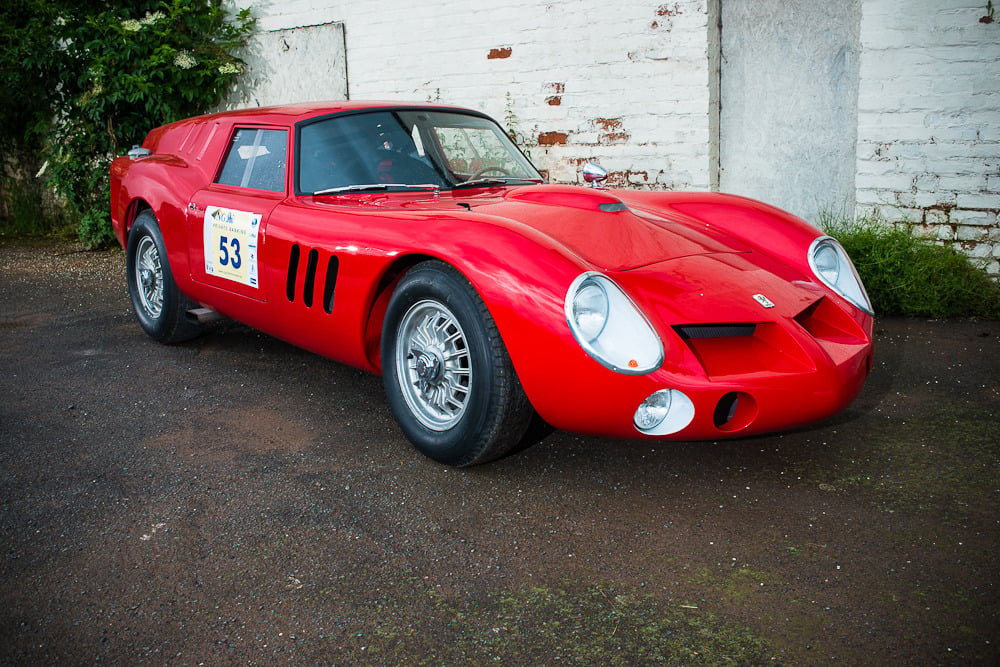 One could argue that the Iso Rivolta Breadvan would give the more famous Ferrari a run for it’s money in both the speed and looks departments, not to mention the fact that the insurance costs would be less by the order of 2-3 South Pacific nation’s GDPs.

It’s mildly astonishing to me that the estimated value of this car is just £55,000 – £75,000, it’s probably a good thing that I don’t have that a kind of money sitting in my savings account because you can bet dollars to doughnuts I’d be bidding with wild-eyed abandon on this beautiful, bright-red Ferrari killer.

Check out the official listing here, courtesy of Silverstone Auctions. 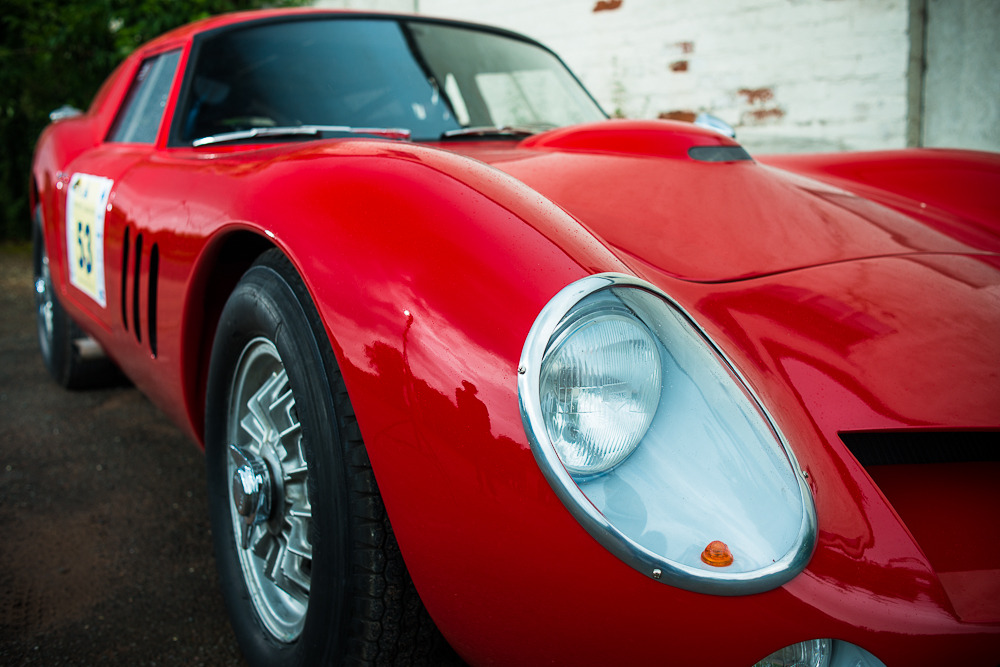 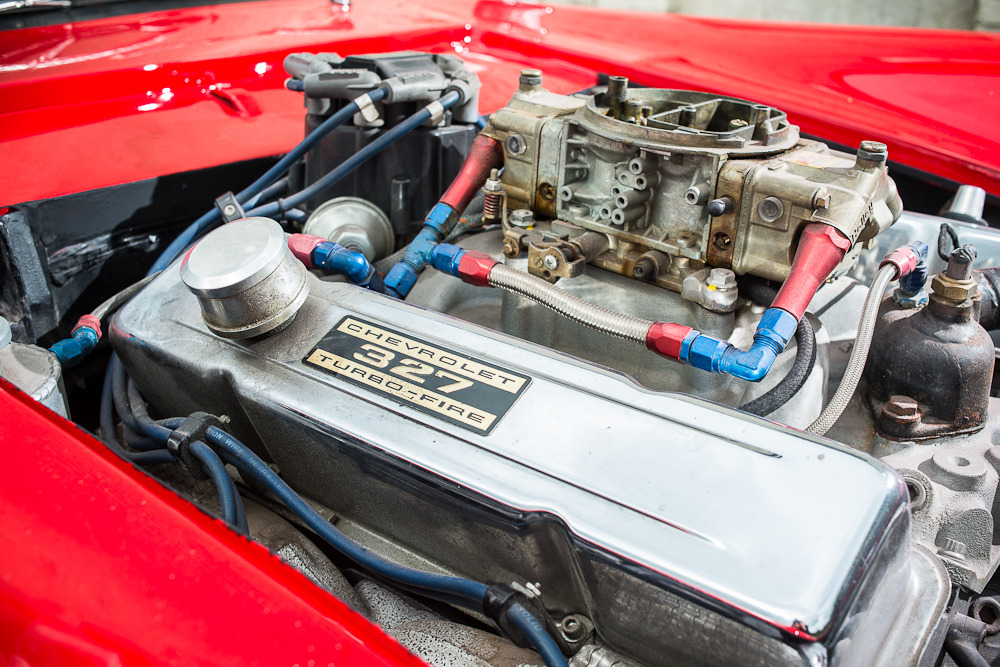 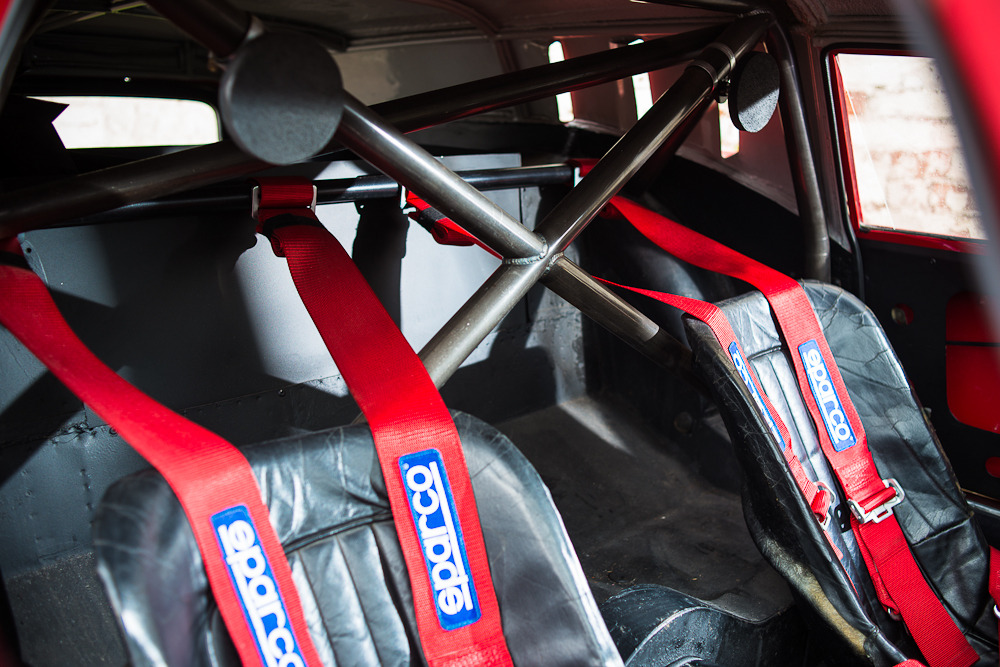 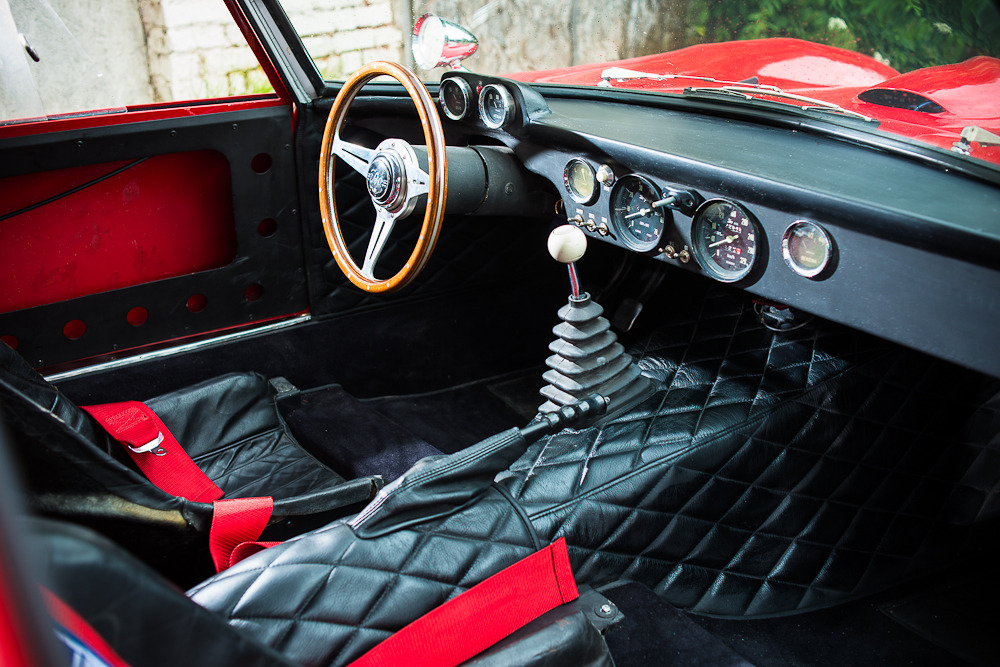 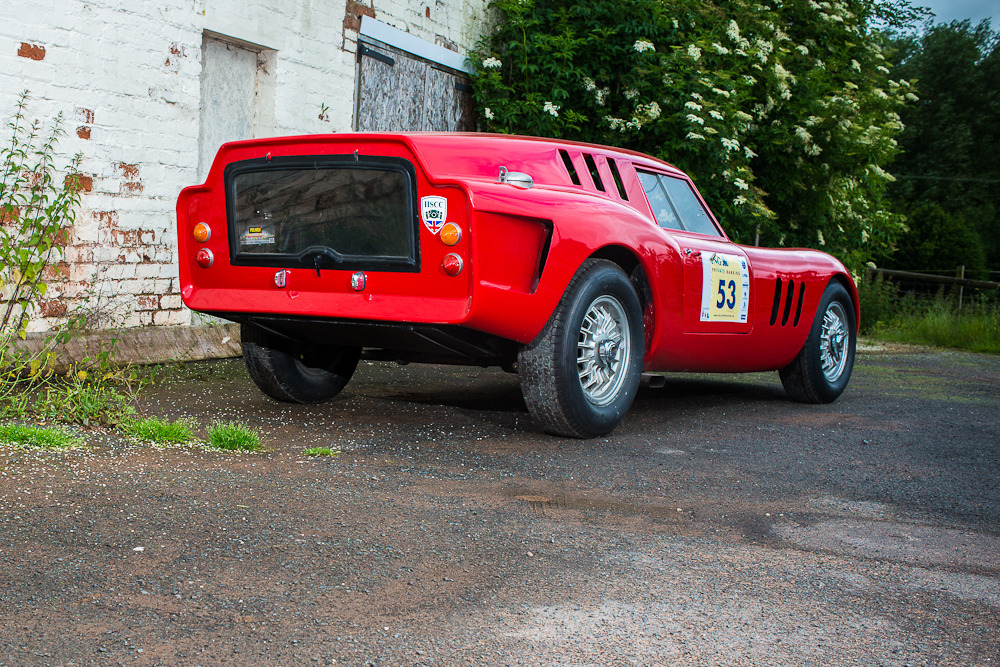