The Snow Cruiser – Antarctica’s Abandoned Behemoth is a short documentary that gives a concise history of one of the most unusual land-based vehicles ever built.

The film uses a combination of archive video footage and still images to tell the story of the Snow Cruiser, it’s a remarkable tale of ambition and engineering that resulted in the Snow Cruiser being designed and built in Chicago between 1937 and 1939 before being driven on public roads to Boston, over 1,000 miles away.

In Boston it would be loaded onto a ship and taken to Antarctica by way of the Panama Canal and New Zealand. I won’t go into what happened next as I don’t want to ruin the film. 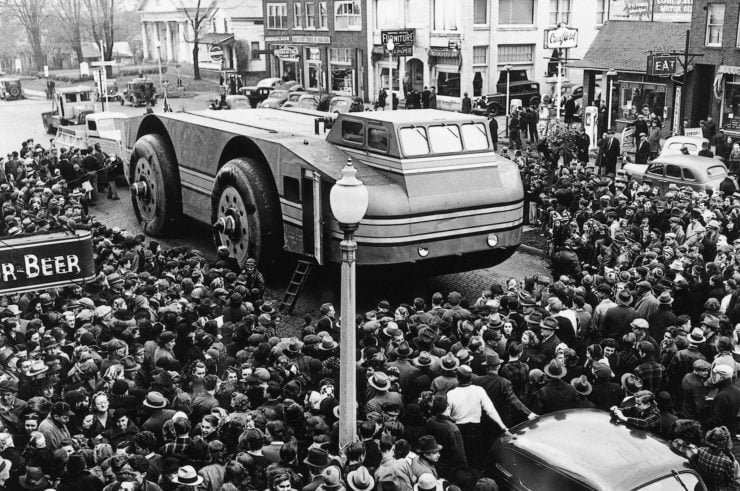 The giant machine weighed in at 75,000 lbs (34,019 kgs) and was powered by twin 11.0 litre (672 cu. in.) Cummins H-6 diesel engines which generated power for four 56 kW electric motors, one of which powered each wheel. The suspension was independent, each wheel could be lifted up into the wheel arch if needed and all four wheels could be extended up or down to increase ground clearance as needed.

Inside there were living quarters for crew, a small machining room, a cockpit, and a number of other spaces that the crew would need while underway. 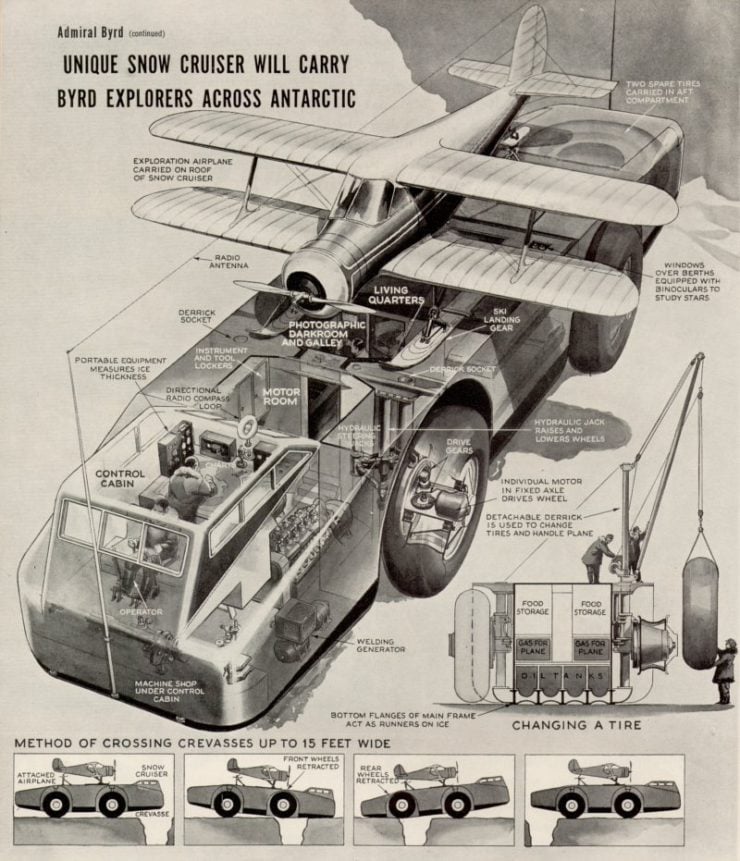 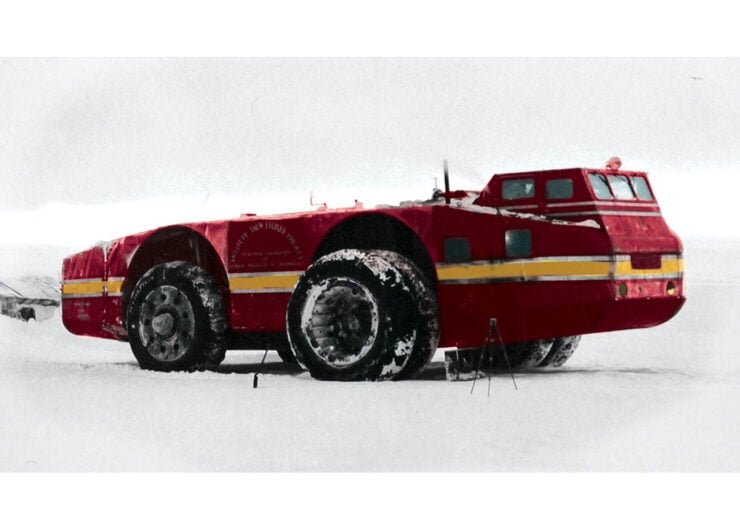 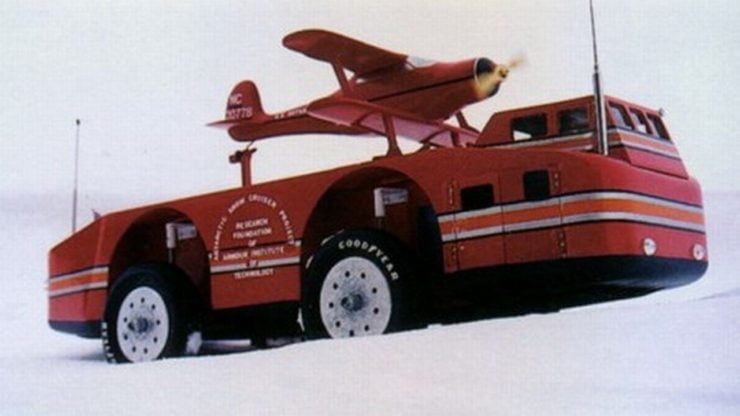 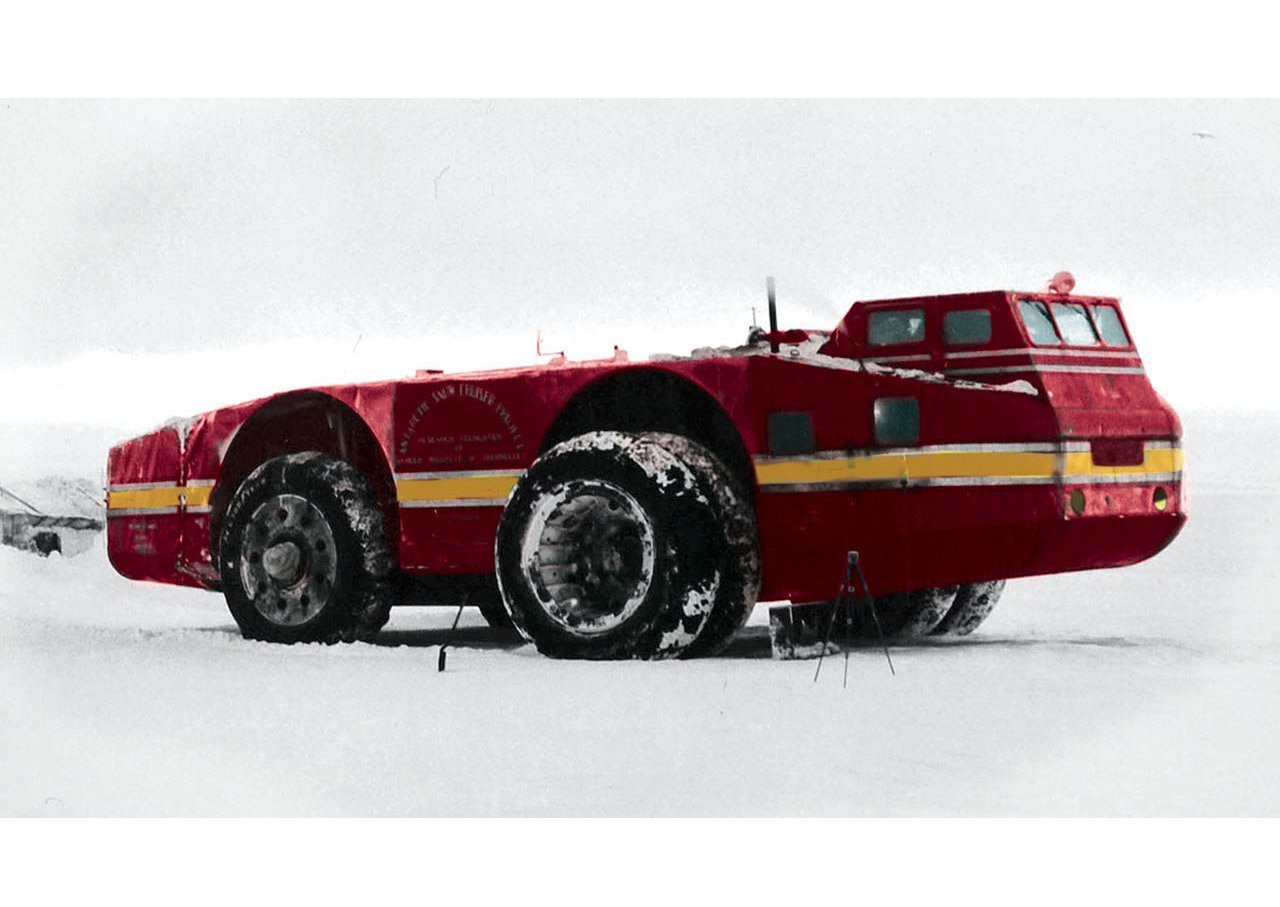