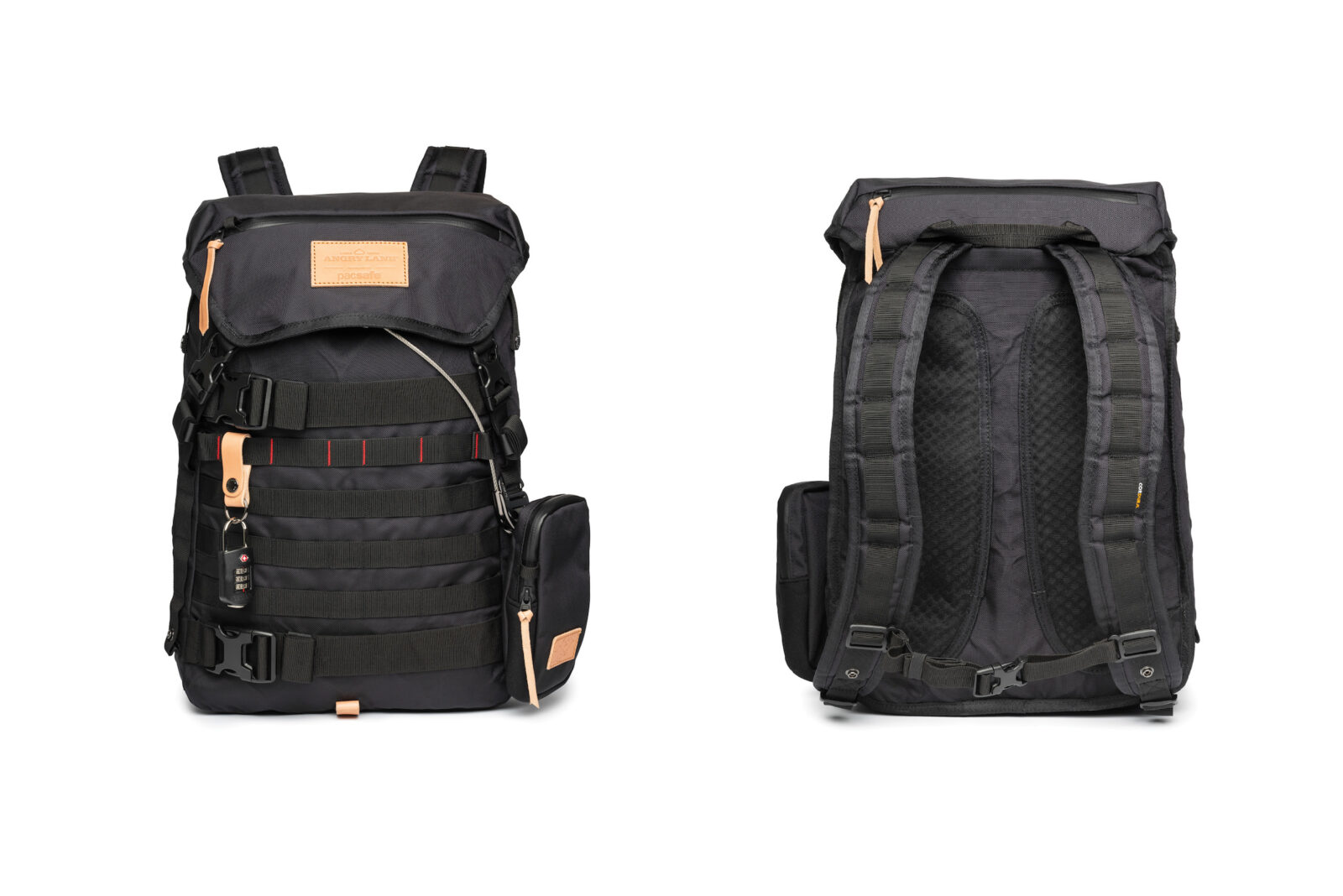 The Black Rider Daypack by Angry Lane is a unique motorcycle backpack designed with both daily practicality as well as security in mind.

Each pack features patented anti-theft Pacsafe Technology™, a 360 eXomesh locking system that is embedded between the outside layer and the inside layer of the bag. This 360 eXomesh system completely envelops the bags main compartment with a stainless steel wire mesh, making it impossible for people to slash your backpack open to get access to the contents.

This added level of security makes the Black Rider Daypack ideal for use in urban environments and for use as carry on baggage on flights. There have been an increased number of thefts from bags in overhead compartments, so being able to securely lock your bag is vital if you have a laptop, iPad, travel wallets, etc inside.

The Black Rider Daypack has a military specification Nylon 840 D Cordura outer shell, a large capacity top pocket with a YKK water-resistant zipper, a MOLLE webbing system to attach accessories, a RFIDsafe™ blocking pocket (10Mhz – 3Ghz), a black foldable rain cover, ergonomic back panels for better air-flow and more comfort, the webbing straps have Velcro to stop them flapping around, and there’s a detachable pouch with a YKK water-resistant zipper and a secure zip tab.

The two man team at Angry Lane are avid motorcyclists themselves and they use the Black Rider Daypack daily. The bag spent years in development, and it’s now almost certainly the most secure motorcycle backpack in the world. 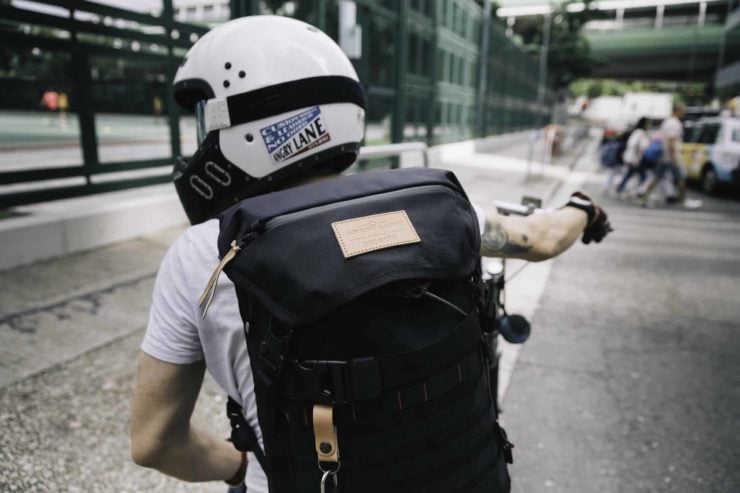 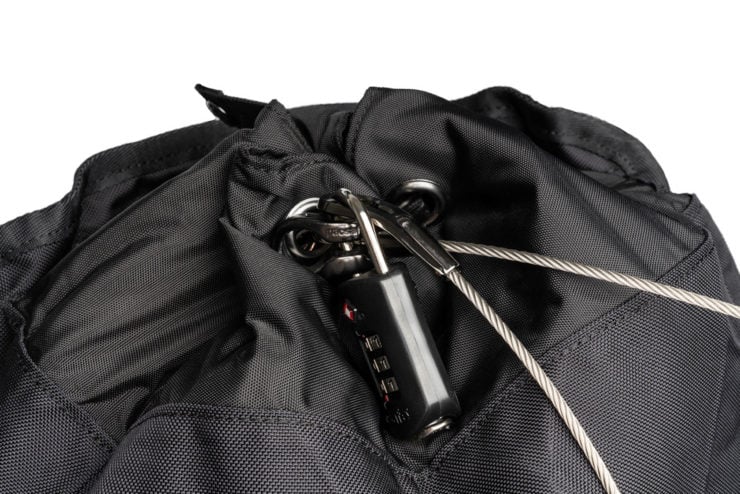 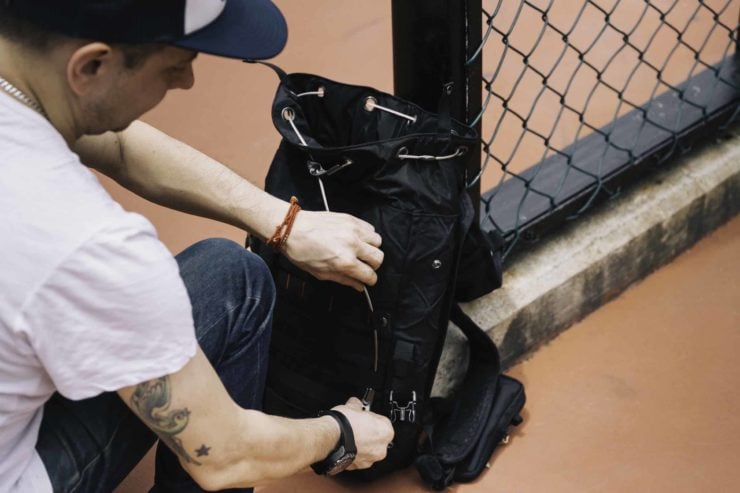 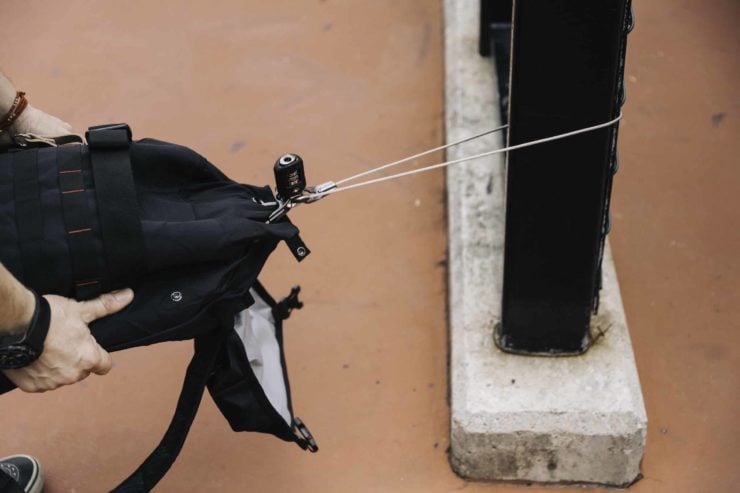 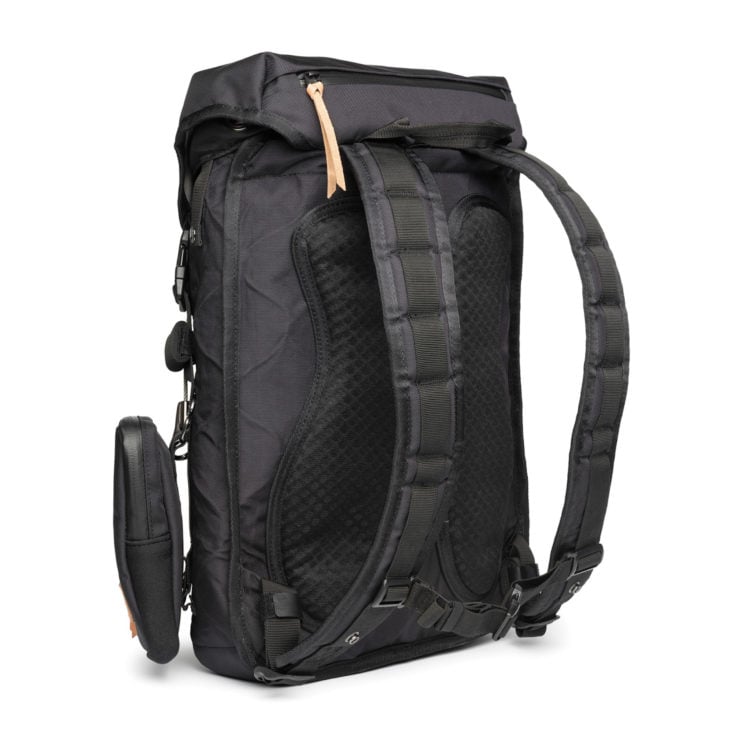 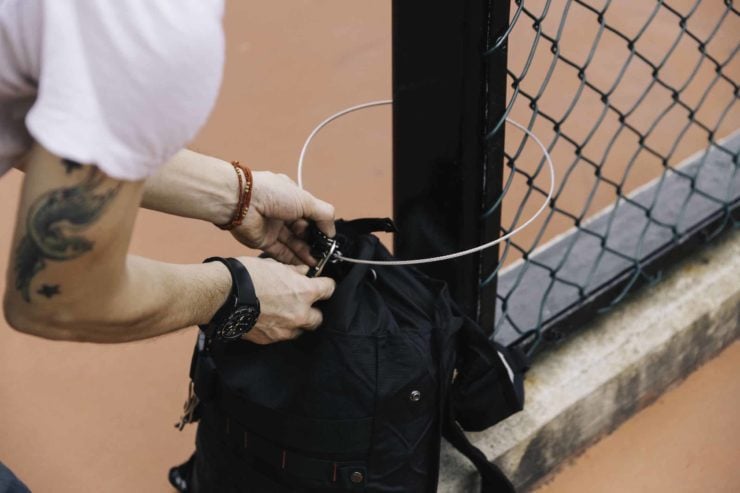 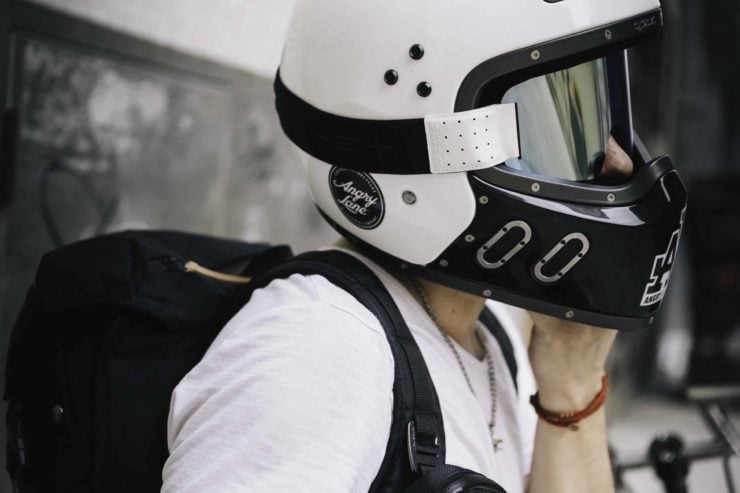 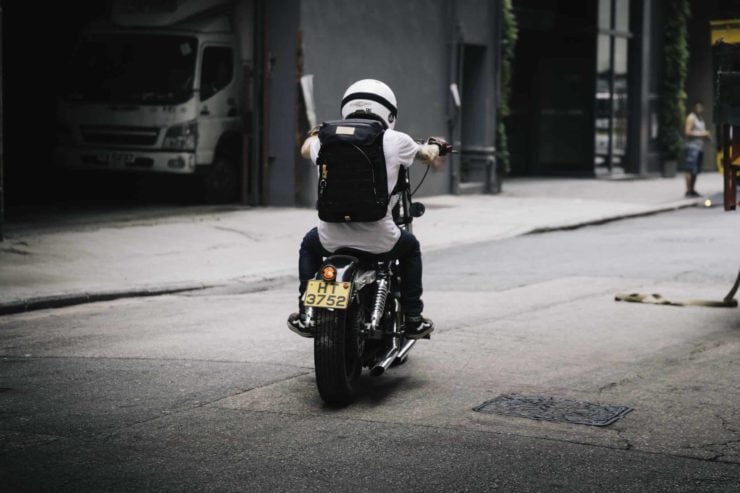 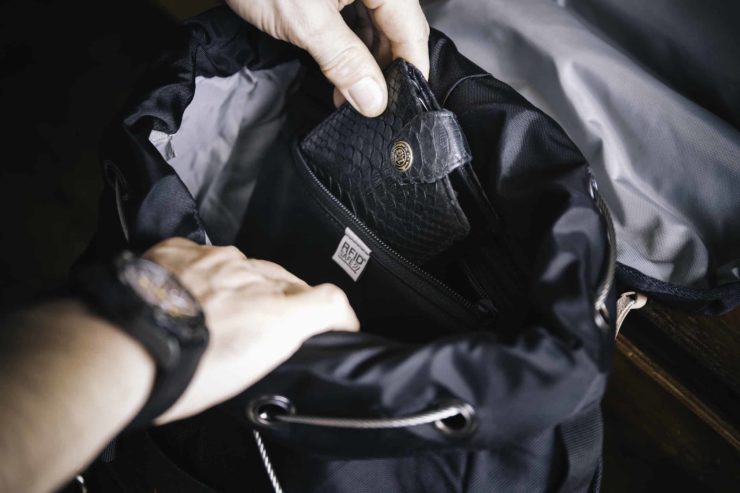