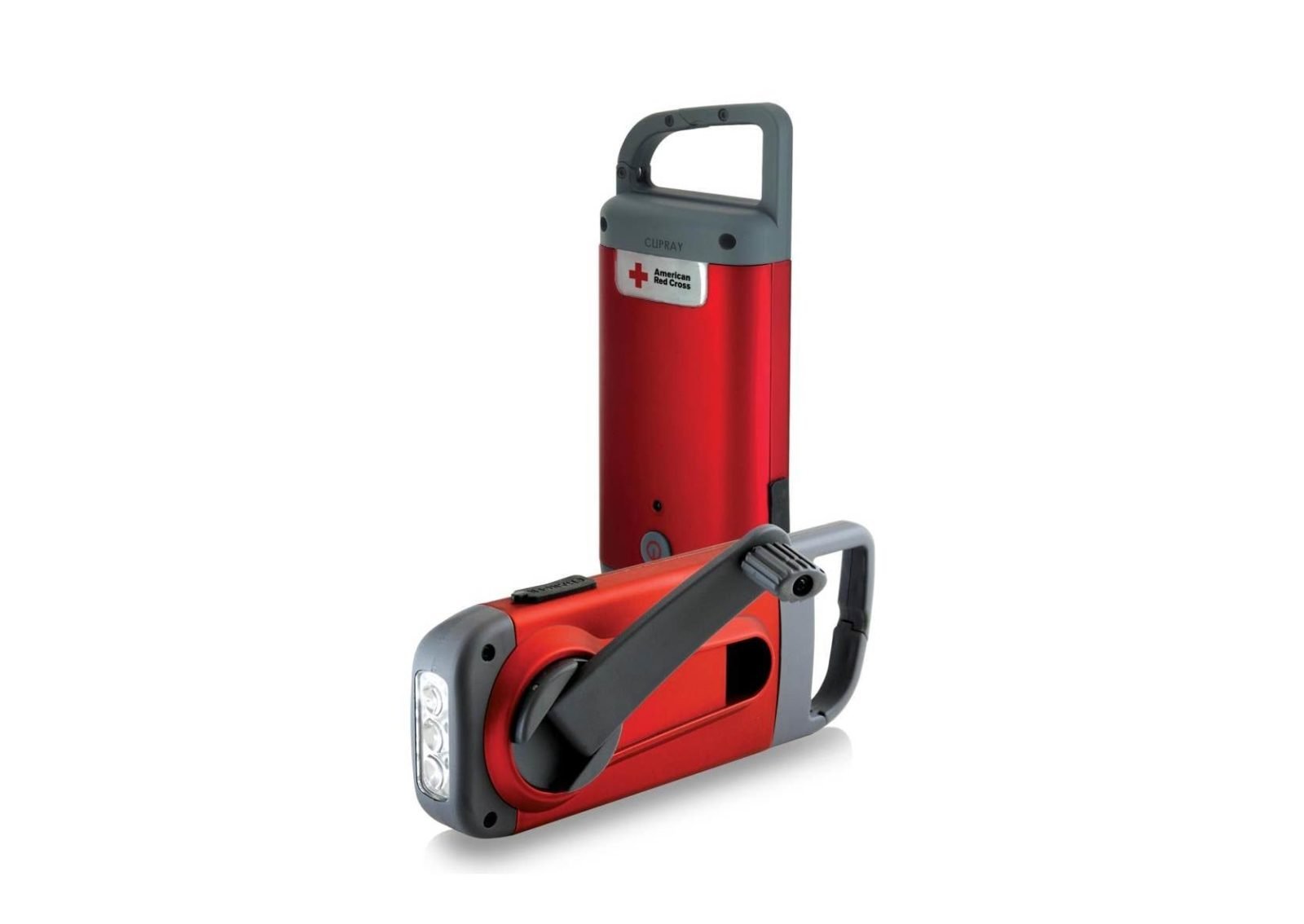 This is the American Red Cross Clipray from Eton, it’s a flashlight with built-in lithium-ion battery pack, a USB port, and a hand crank on the side.

The crank allows you to charge it by turning the handle which provides power for the flashlight or for charging your phone. 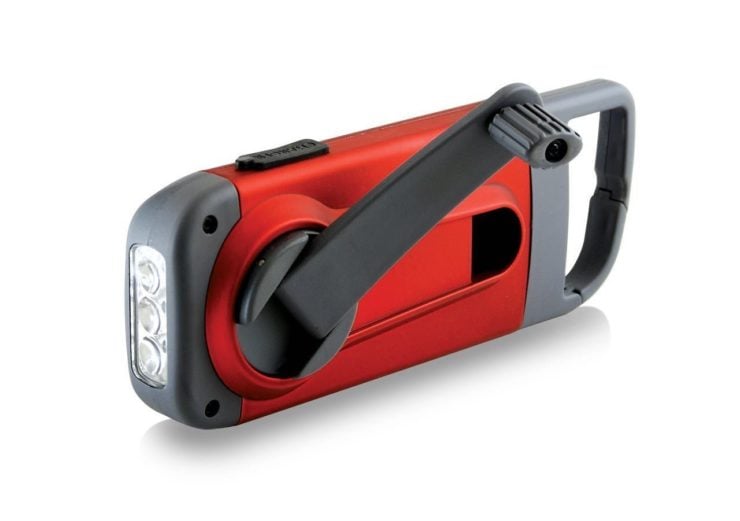 The pop-out crank handle allows you to charge the internal lithium-ion battery pack. Each 1 minute you spend cranking gets you 10 minutes of flashlight power.

The Clipray’s internal batteries can be charged by plugging it in via USB so it’s ready to go in an emergency. Most handheld electronic devices, things like smartphones, GPS units, and iPads can be charged via USB, making the Clipray potentially invaluable when the lights suddenly go out.

During the design process great care was taken to keep the size of the Clipray relatively small, just 6 inches high x 2.25 inches wide x 1.25 inches deep and it weighs just 5 oz or 141 grams.

The MSRP is also nice and small, at just $25 USD, though specific pricing may vary a little based on your location. 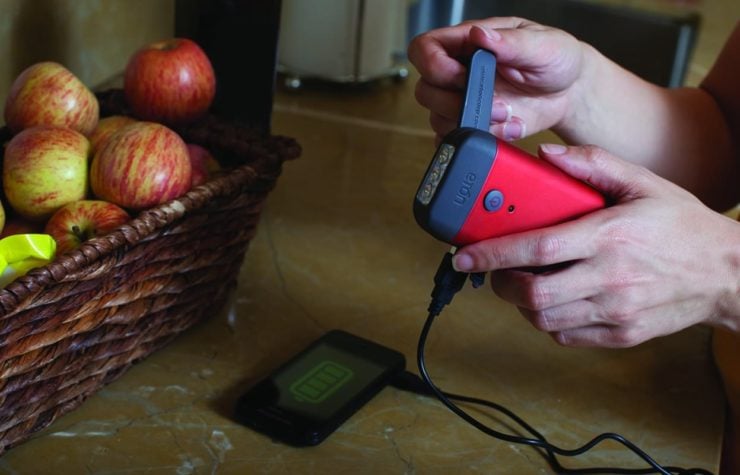 When required you can plus your phone or your other handheld devices into the USB port and use the crank to charge them.

Given the unexpected nature of most emergency situations it’s always a good idea to have some items on hand, like first aid kits, bottled water, an AM/FM radio, and a flashlight.

This list has expanded to include battery packs and/or smartphone chargers in recent years given the importance of these devices in our day to day lives. 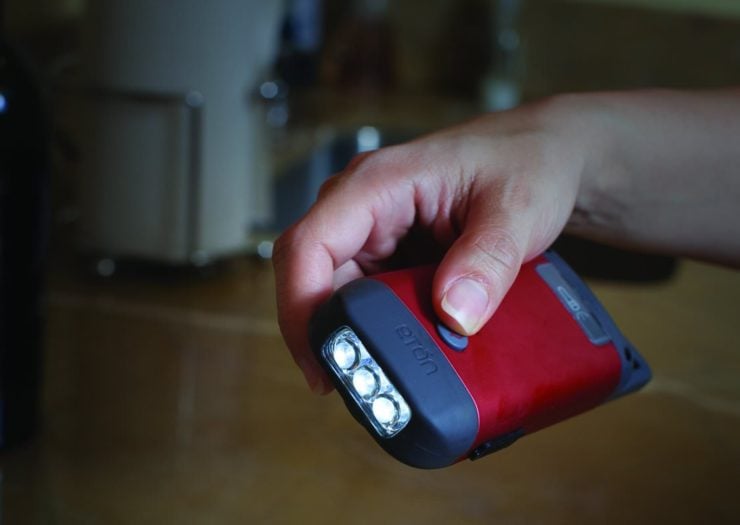 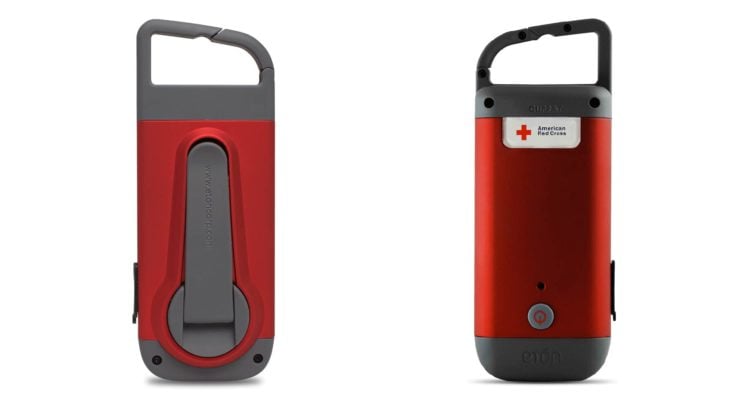