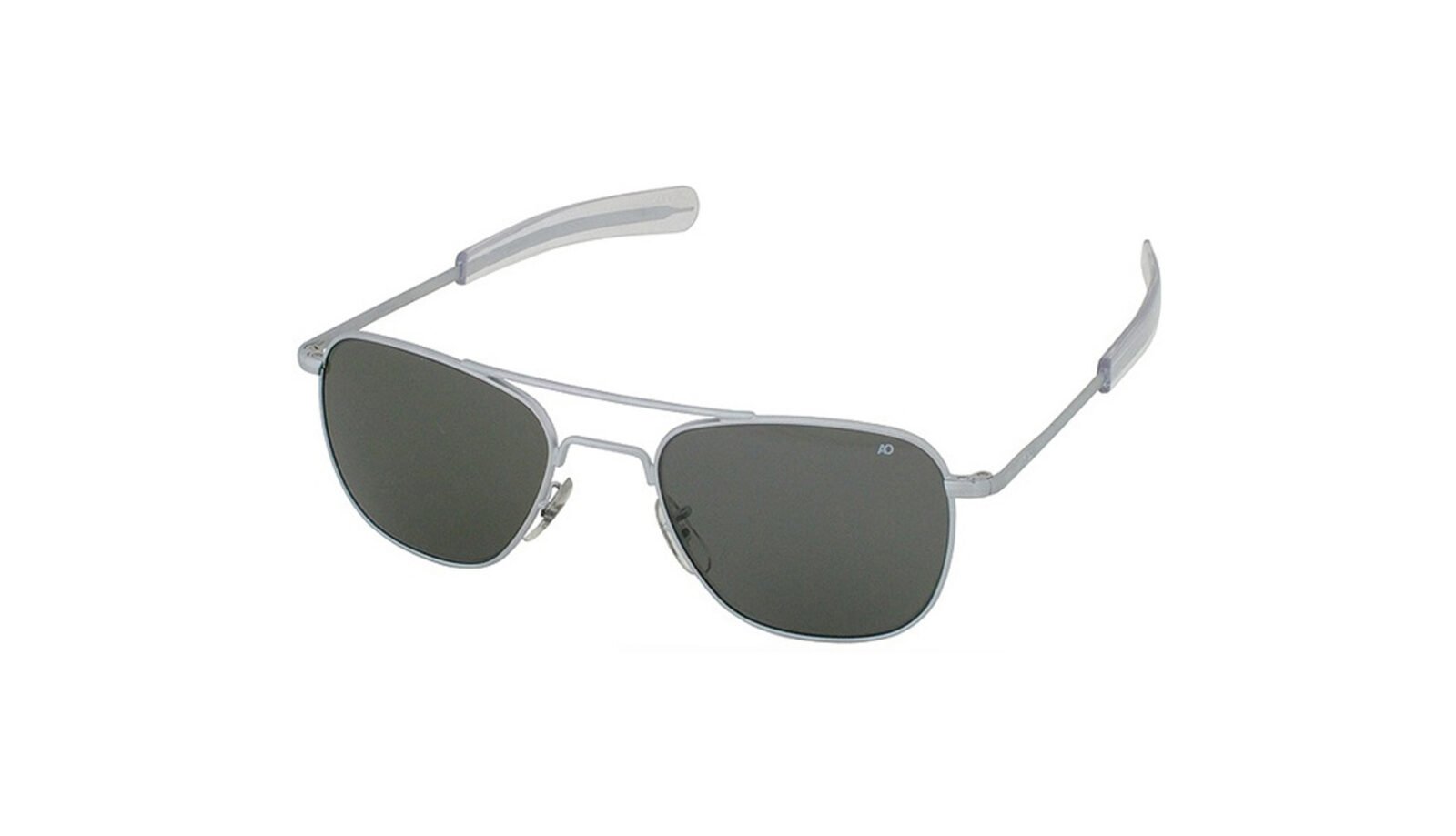 In 1958 American Optical released the Flight Goggle 58 – now better known as the “Original Pilot Sunglass” (or OPS) for the US Air Force and NASA. The Flight Goggle 58 would become standard issue for all American pilots and astronauts from the late-50s right the way through into the mid-80s, three decades that would see the sunglasses worn in space by Mercury and Gemini astronauts, then worn on the moon by Neil Armstrong, Buzz Aldrin and the other Apollo astronauts who followed.

57 years after they were first introduced the sunglasses are still being made to the same specifications by the same company, and somewhat surprisingly they’re entirely affordable. $49.99 USD will get you a pair of original Flight Goggle 58s with the pilot specified bayonet temples – this allows you to put them on and take them off whilst wearing a helmet, which is essential for pilots but also useful for race car drivers, motorcyclists and snowmachine riders. 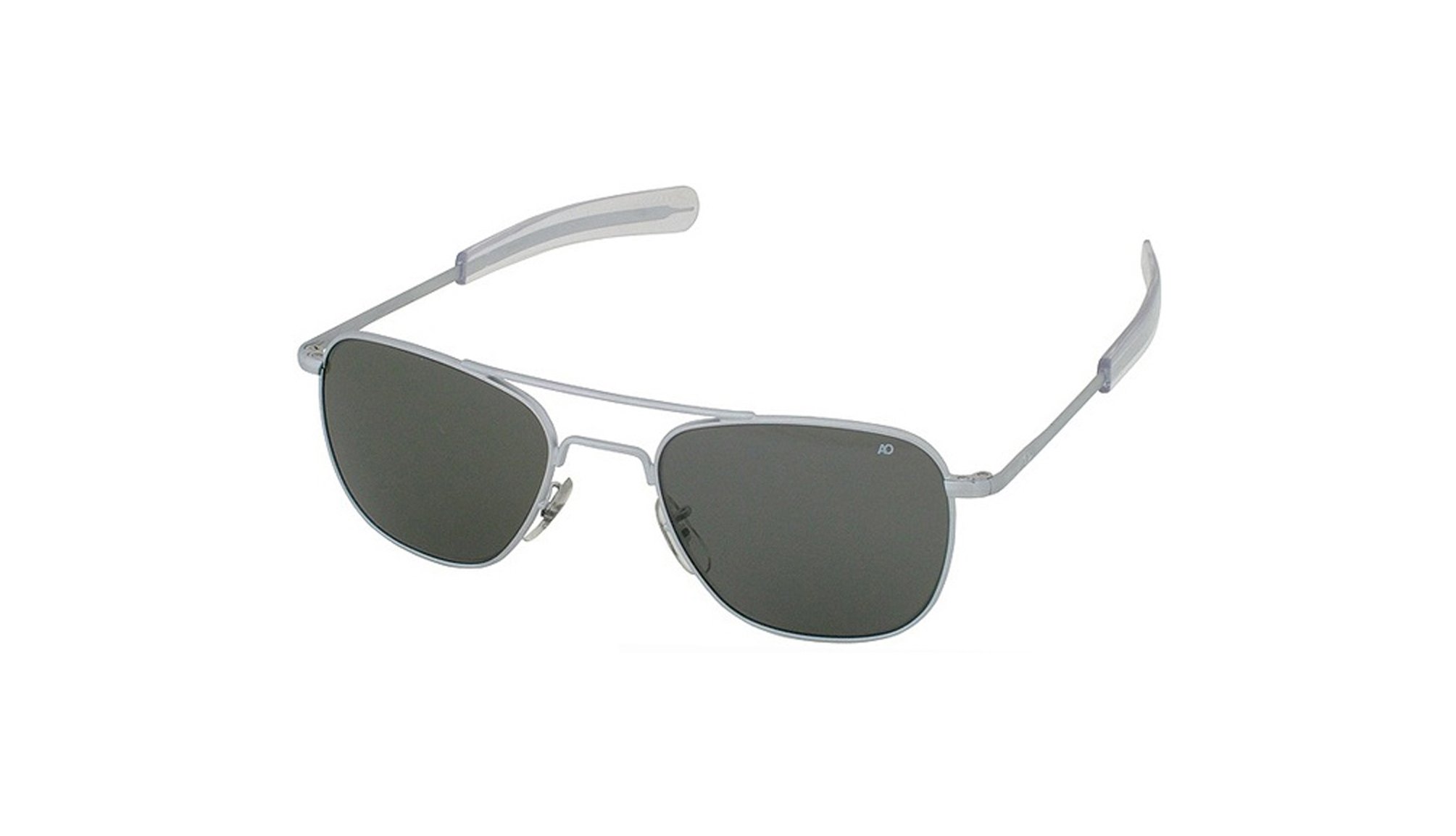