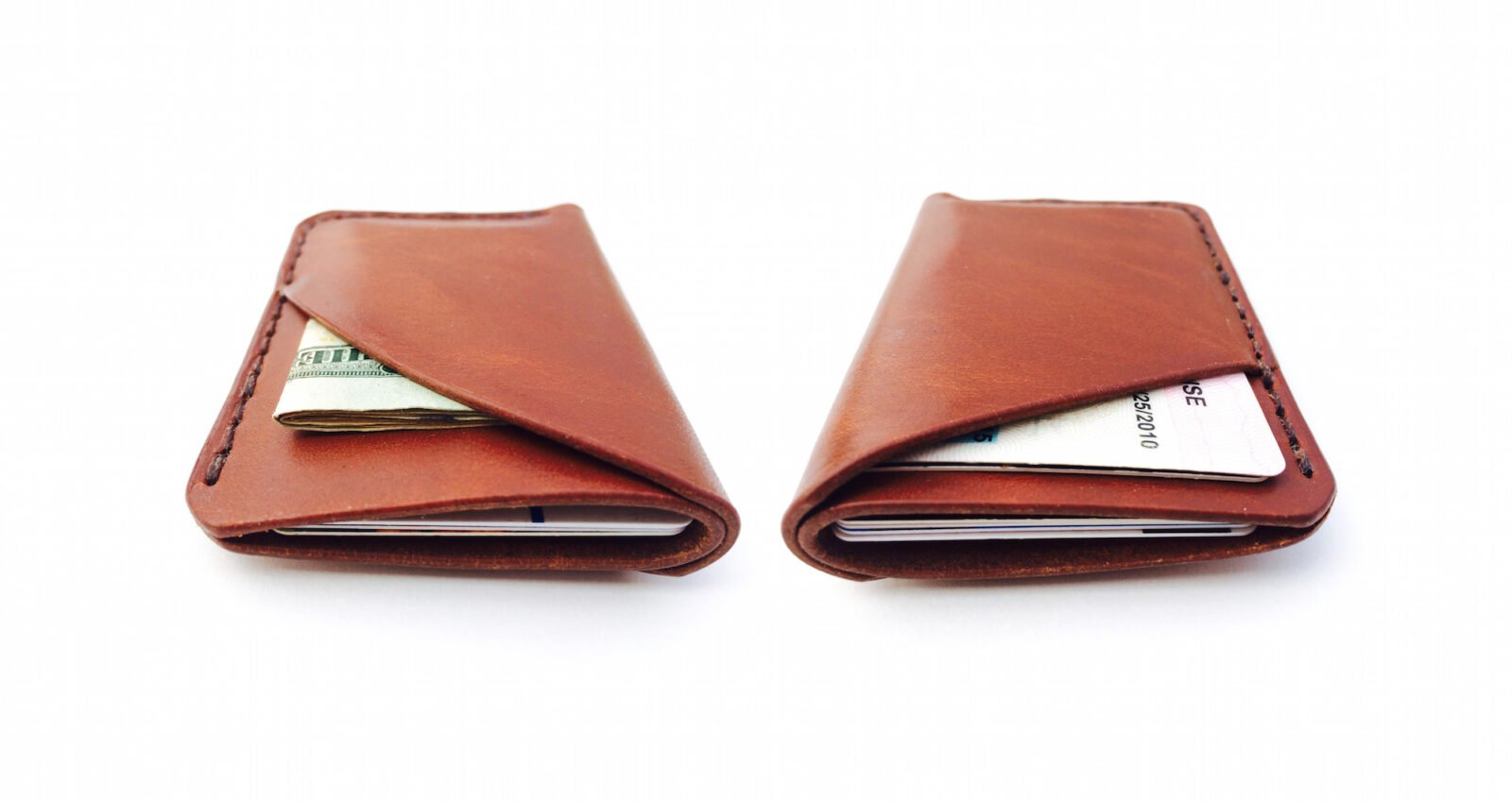 The 3 Pocket Wallet by Larsen & Ross is a minimalist way of carrying cards and cash – without that huge bulge in your pocket that can make sitting down a lopsided affair. Each product from Larsen & Ross is hand-cut and hand-sewn in the US from American full grain vegetable tanned leather, then burnished with beeswax to ensure a long lasting finish. 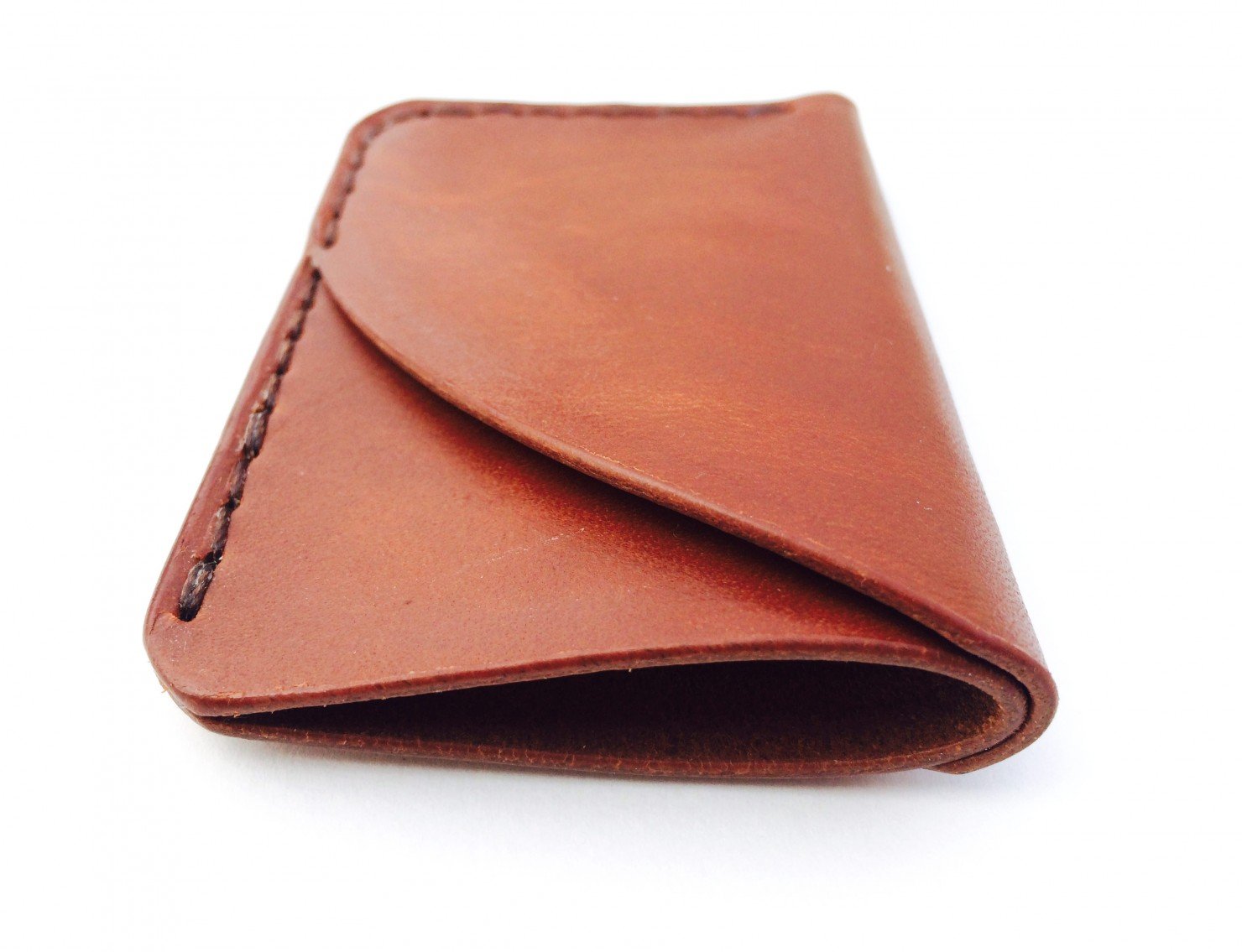 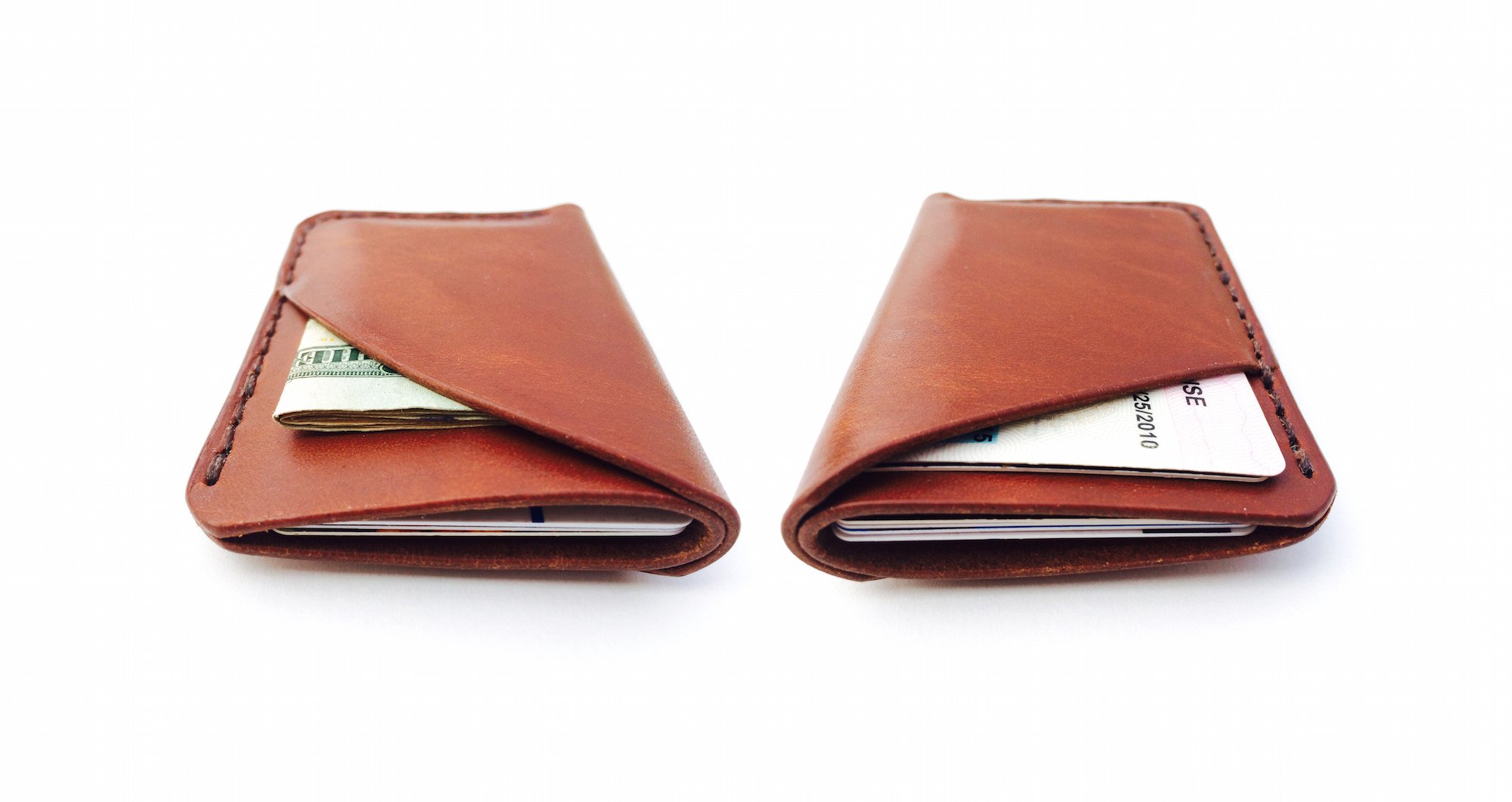