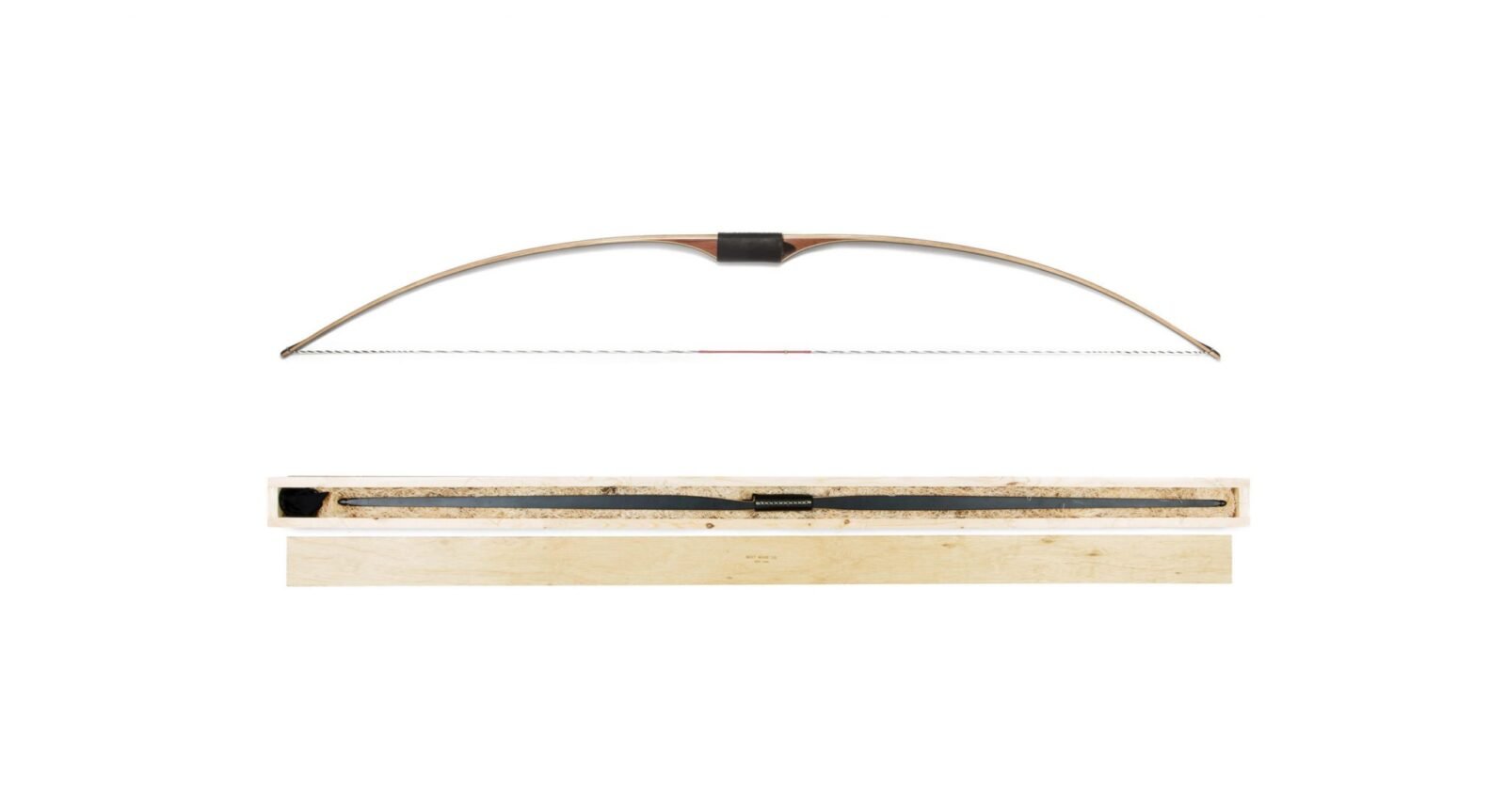 The American Longbow was developed to be suitable for both experienced archers and beginners, it’s offered with draw weights ranging from 25 lbs (light), to 35 lbs (medium), to 45 lbs (medium/heavy), and heavier weights can be ordered on a case by case basis.

With a hickory core and black fibreglass laminate the bow will last decades, it has a Bubinga riser and a calf hair arrow rest, a brass nock point and a black hand-stitched leather grip. The bow ships with Port Orford cedar arrows fitted with steel target points and feather fletching. 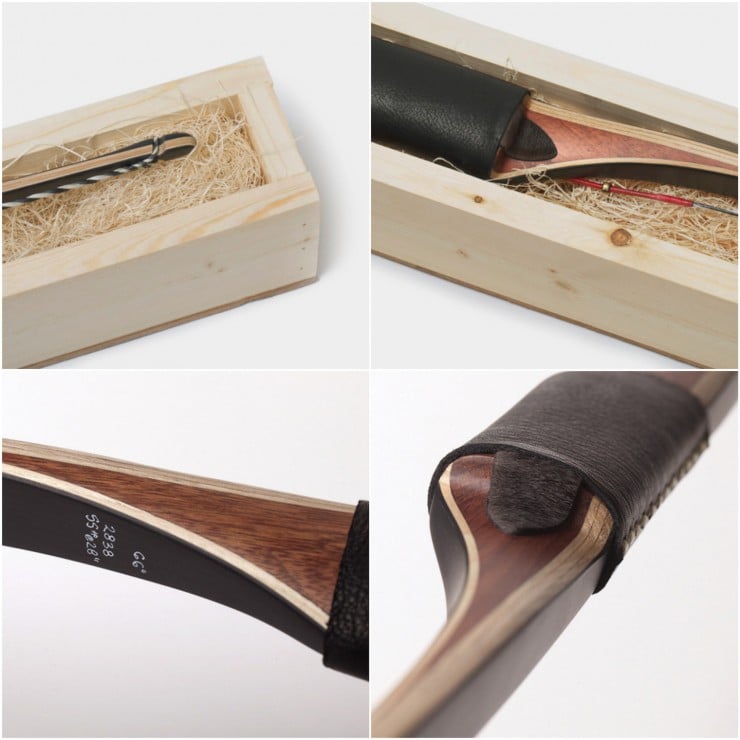 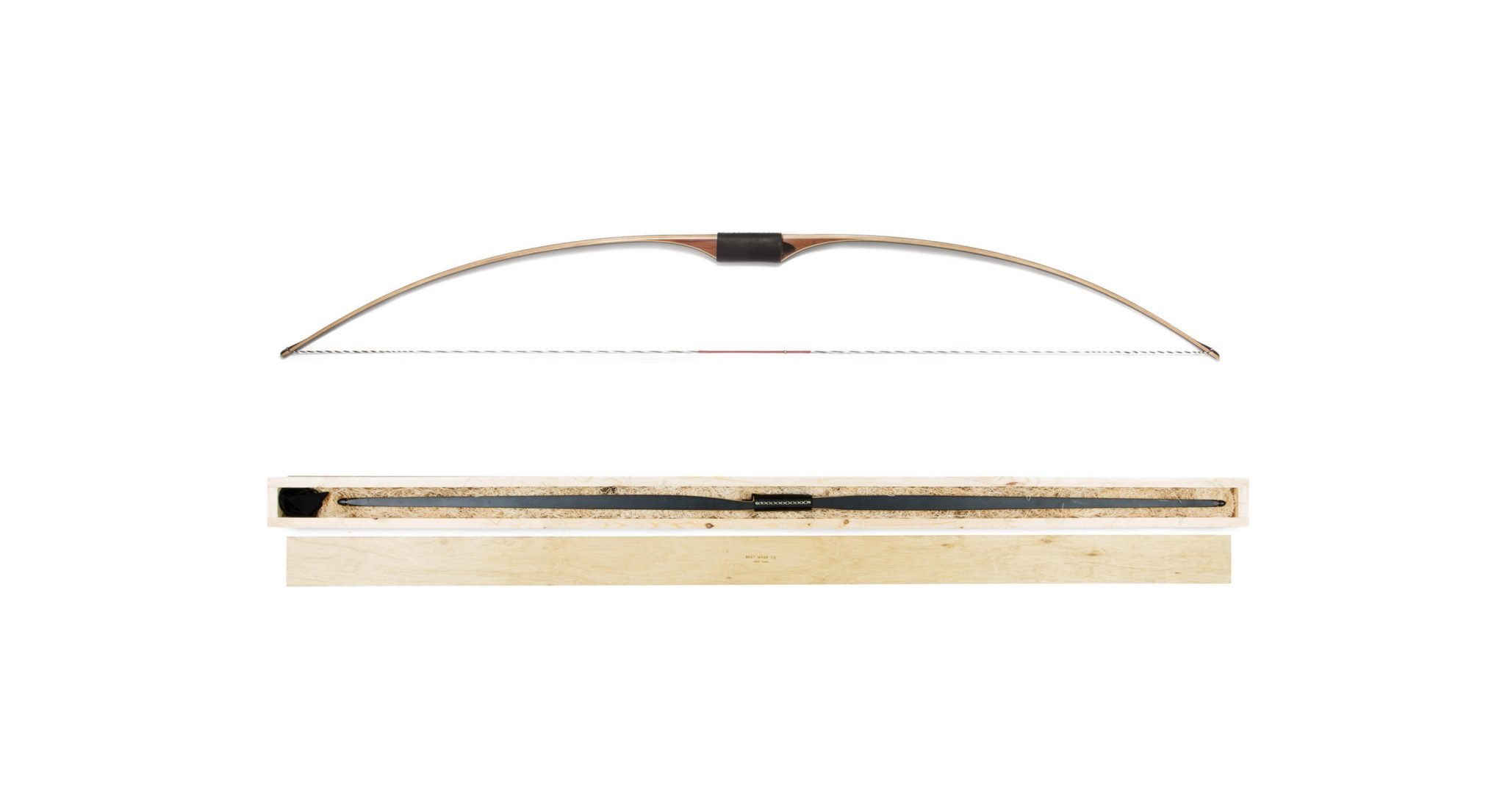 
Published by Ben Branch - December 23rd 2015
Related Posts
1 Of 125 Made: The Intermeccanica Indra

When I think of electric bikes I’m always curious what the brand’s intentions are for building them. No emissions, low maintenance, combating global warming…

This 1944 North American P-51D Mustang is currently for sale, it’s in the midst of a full restoration – once complete it will…