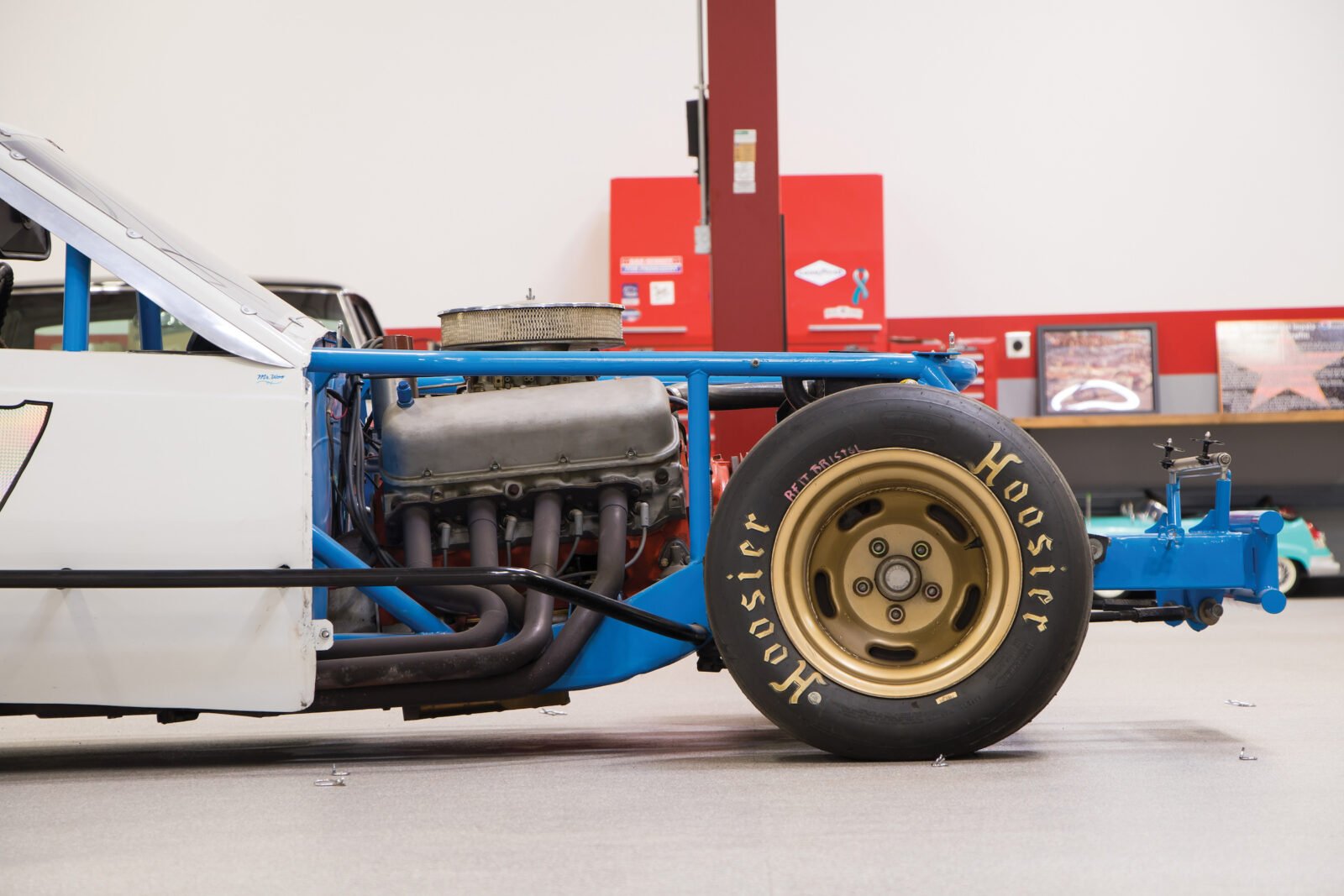 The AMC Gremlin and Modified Stock Car racing are a match made in 1970s oval track heaven.

The Gremlin was small and cheap, with a long hood area covering an engine bay that could accommodate far larger engines than its sub-compact car competition. The Kammback design of the Gremlin was an added bonus, as many felt it offered an aerodynamic advantage on long high-speed oval tracks.

The Modified Stock Car class proved a popular entry point to regional and national motorsport competition for drivers, many of whom would end up in top flight NASCAR teams. The class was established in the years shortly after WWII by drivers who wanted to go faster than factory built stock cars would go, the modified cars were no longer “stock”, and so the new class was created using the no nonsense name “Modified Stock Car”.

This new class proved popular and races would be contested on both dirt and asphalt oval tracks, in the ’70s the cars typically had bodywork from popular American cars like the Pinto, Vega, or Gremlin.

This bodywork was fitted to a full space frame chassis, typically featuring reinforced side impact protection, with a single seat and a very spartan cockpit – generally just a steering wheel, three pedals, a shifter, and gauges. 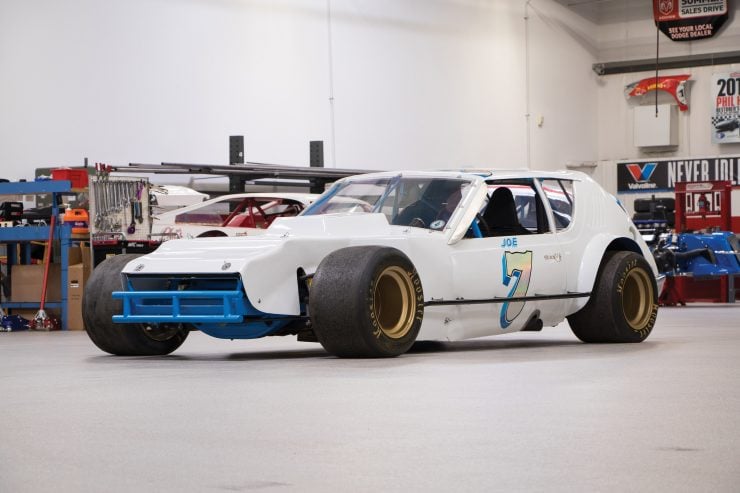 This is a car that people love, hate, or love to hate. The divisive design was a result of the fact that AMC was a smaller US automaker with a limited budget – so rather than developing an all-new car from scratch, they took their preexisting AMC Hornet model and modified it.

The Hornet wheelbase was shortened and a new tail end was developed, from the front of the car to the B-pillars (the pillars at the rear of the driver’s door), the Gremlin was essentially the same as the Hornet. This cut costs significantly, but it also meant that parts availability would be excellent.

The intended purpose of the Gremlin was to disrupt the import compact car market in the USA with a car that was cheap to build and very memorable. Over the course of its 1970 to 1978 production run 671,475 Gremlins were sold in the United States and Canada – making it the most popular single generation car ever built by AMC and and important source of income for the company.

Today we look back at the car as a quirky product of the 1970s, but the popularity of the model seems to be increasing over time as its unusual looks are softened by passing decades and nostalgia. 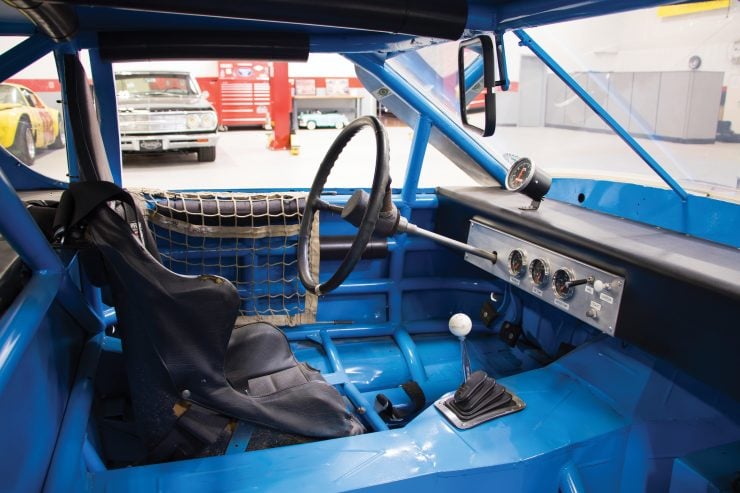 The car you see here is potentially a bit of a bargain. RM Sotheby’s estimate that it’ll sell for between $10,000 and $20,000 USD which seems like a small price to pay for a race car built by Freeman Treadway (who also built stock cars for Richard Petty) with documented period racing history at iconic circuits like Charlotte, Daytona, and Talladega.

Under the hood you’ll find a 427 cubic inch (7 liter) Chevrolet Big Block V8, capable of 425 hp without breaking a sweat. This engine is mated to a 4-speed gearbox with a Hurst shifter, and there’s a prominent tachometer on the top of the dash for keeping an eye on the red line, other gauges include oil pressure, oil temp, and coolant temp. The wide steering wheel is needed as there’s no power steering, and the wheel is mounted very close to the driver’s chest as is common in many American forms of motor racing.

If you’d like to dust off your Nomex overalls and take the Gremlin racing you can click here to visit the listing on RM Sotheby’s. 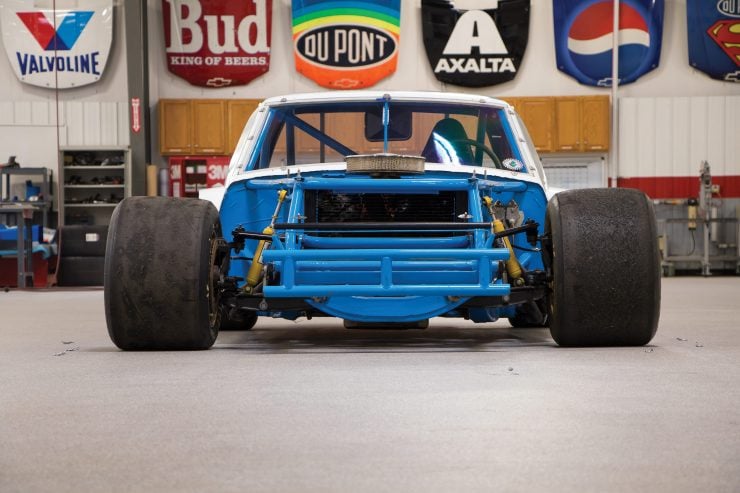 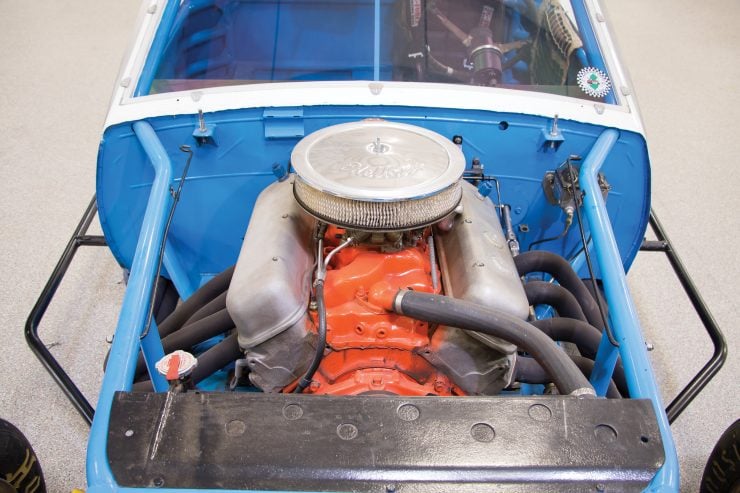 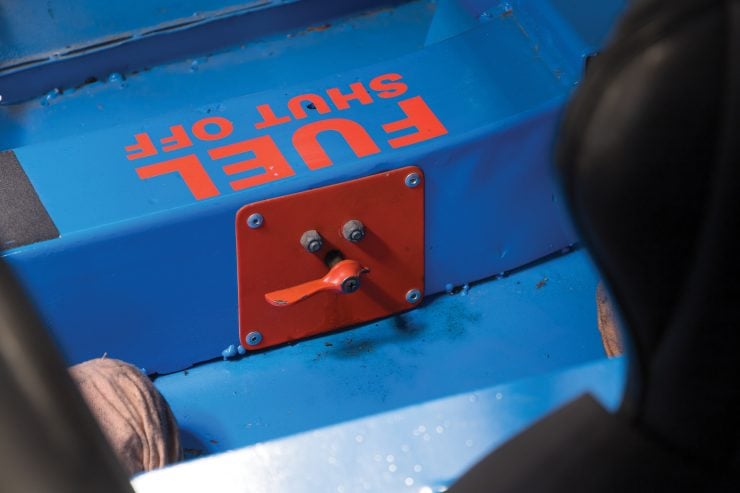 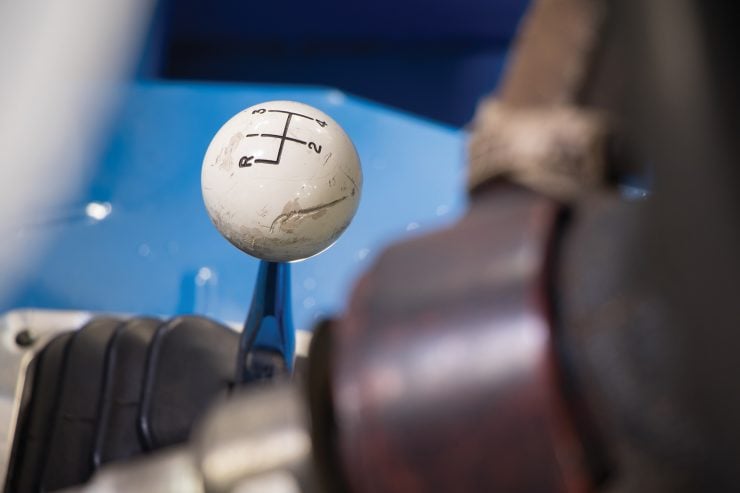 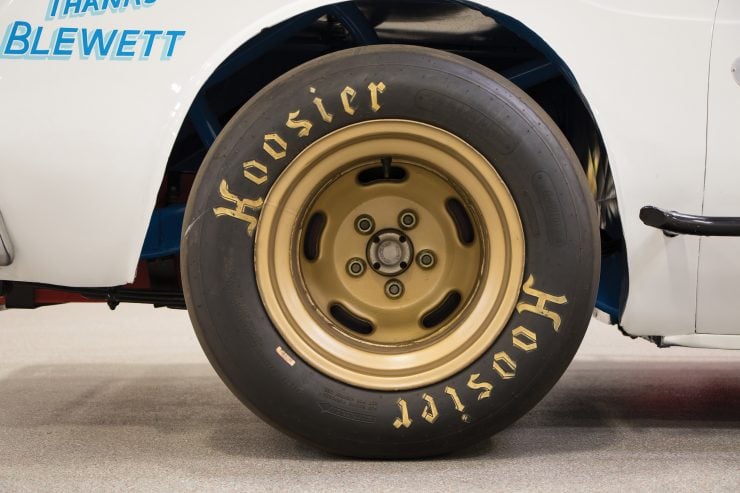 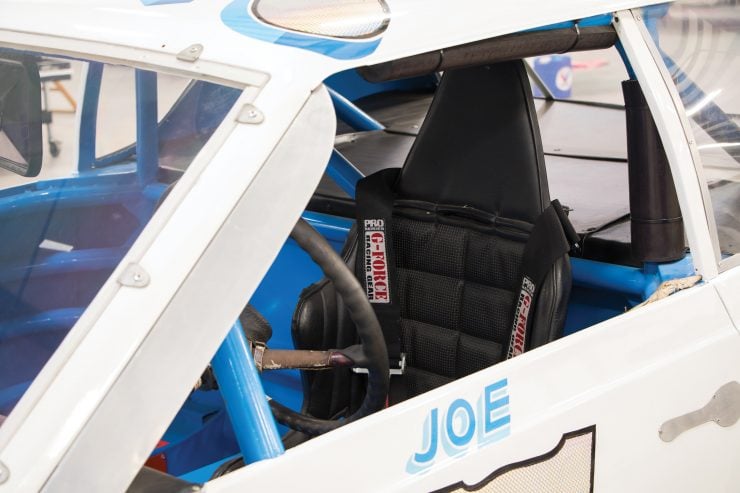 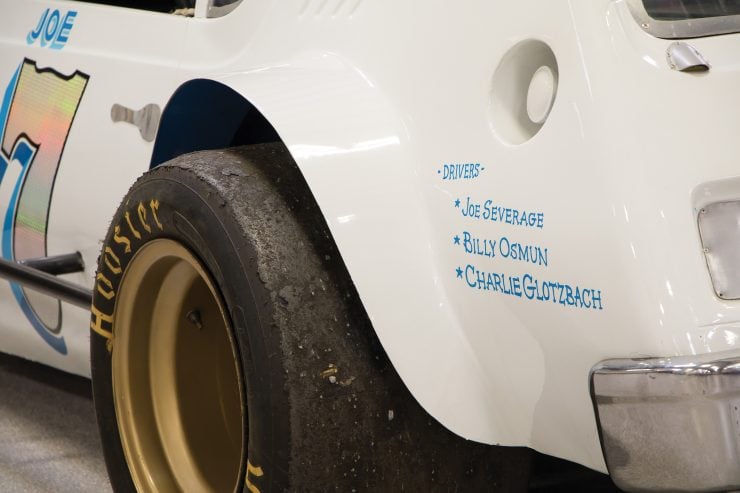 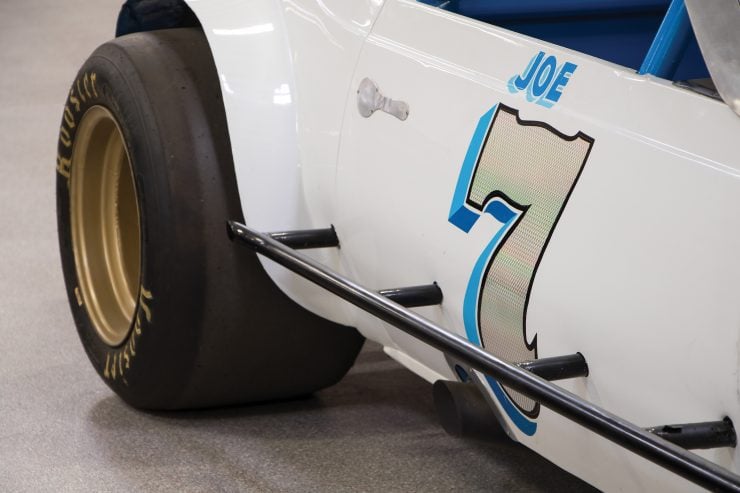 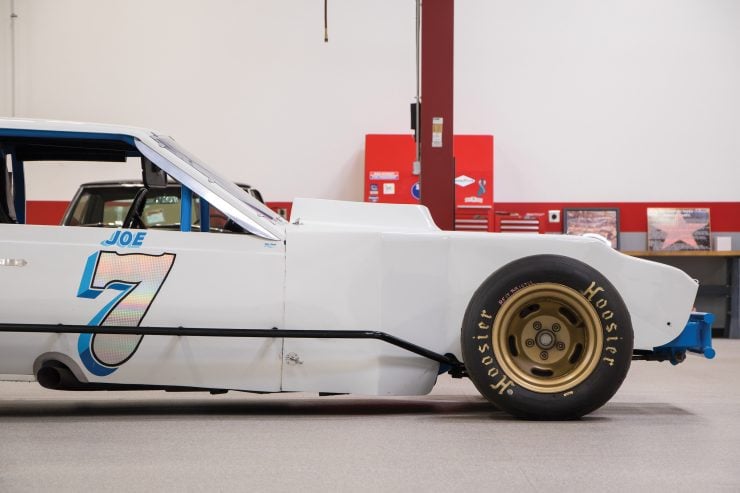 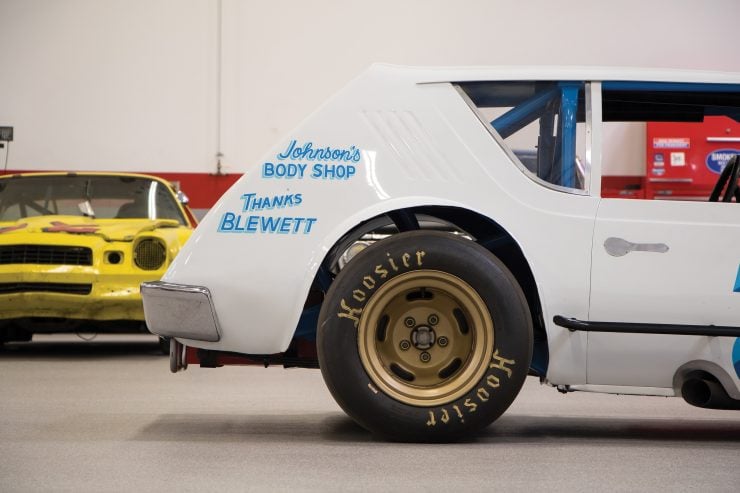 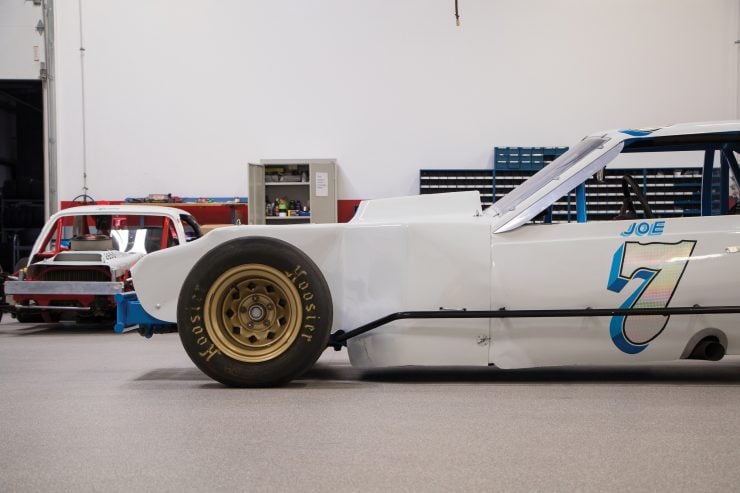 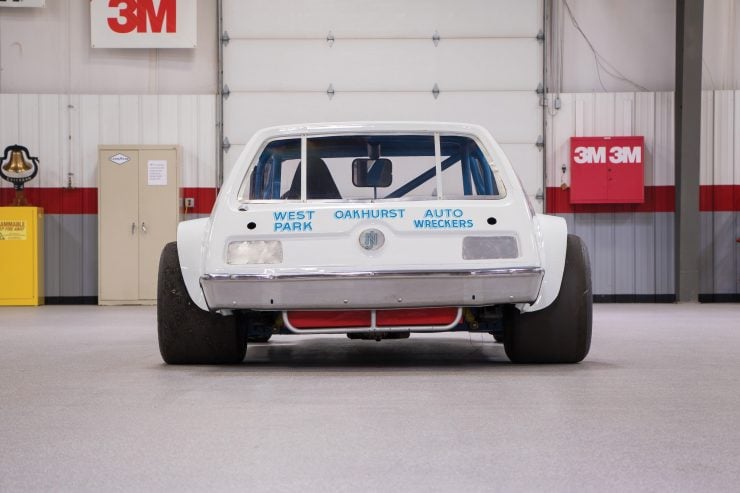 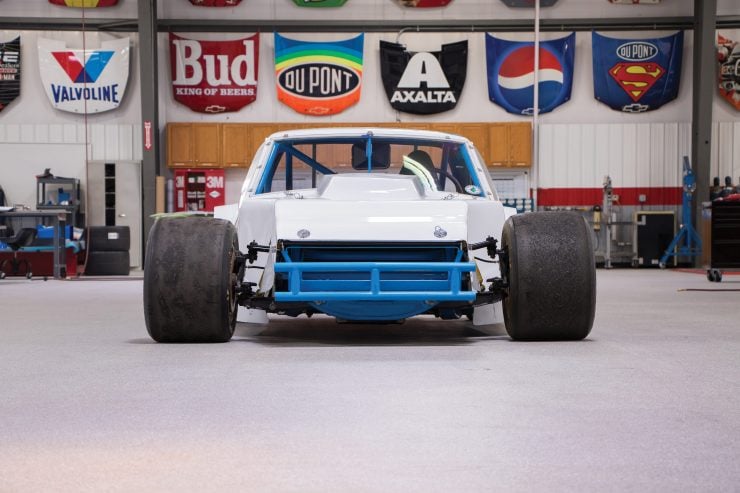 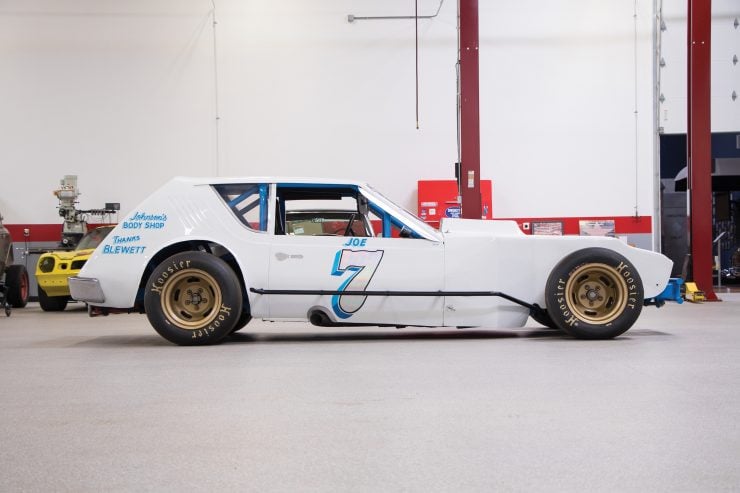 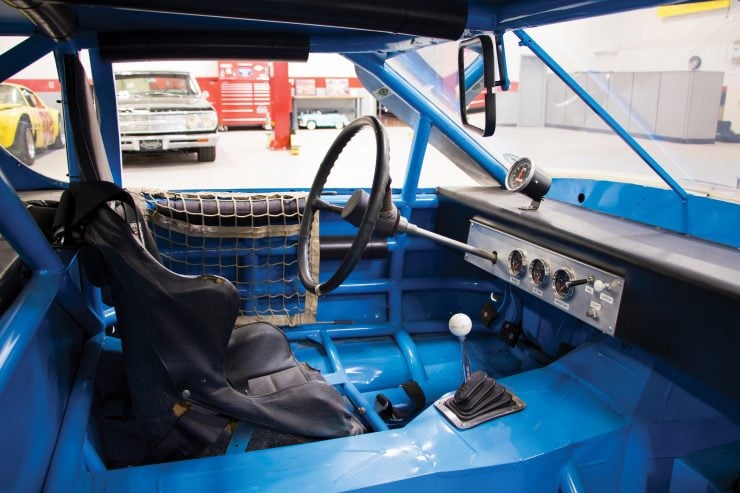 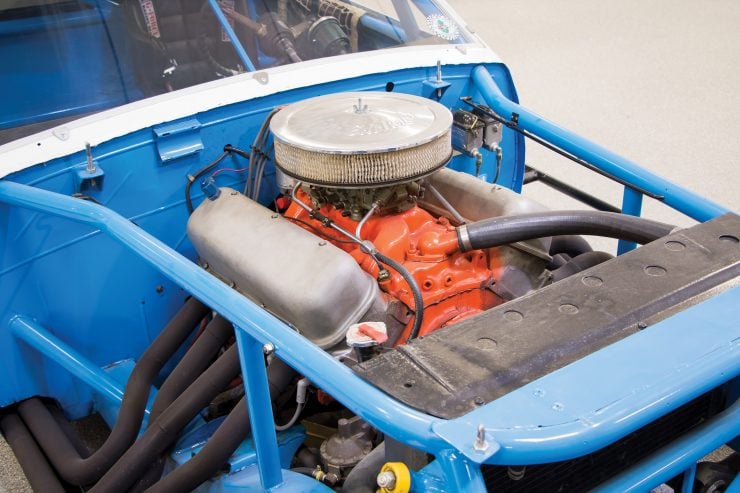 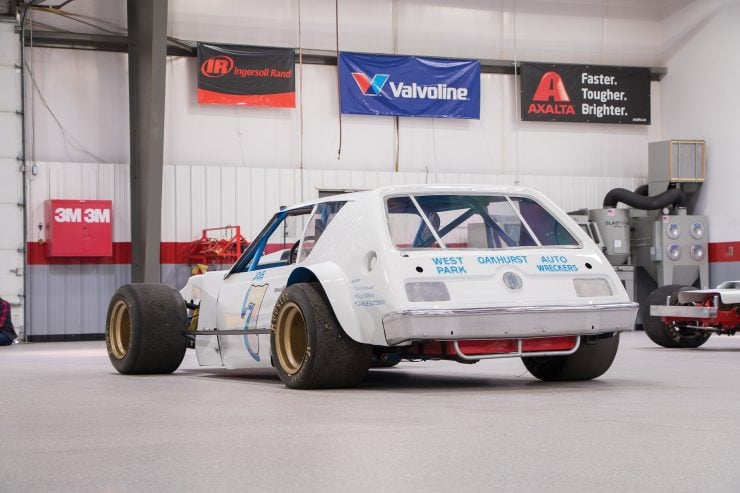 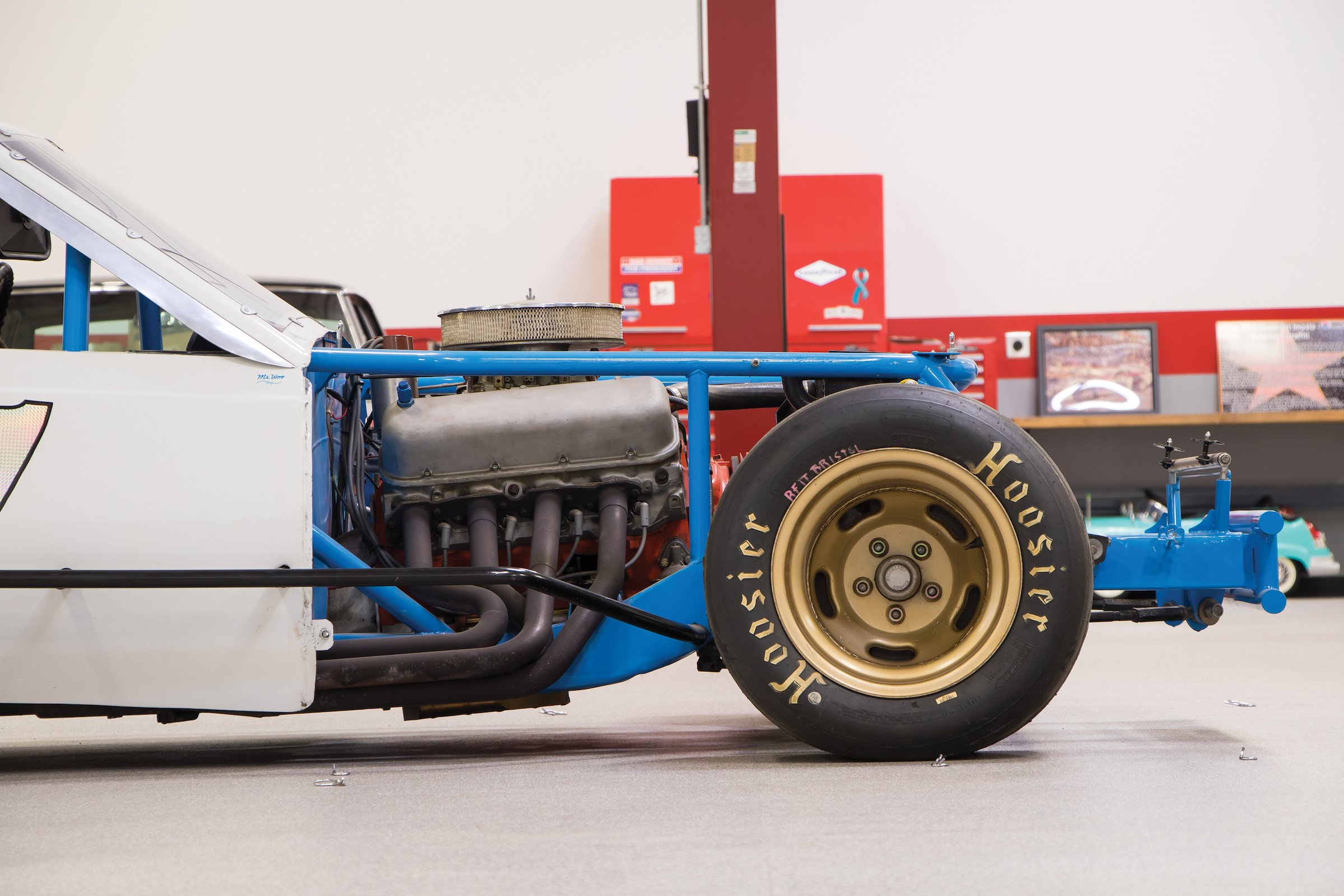 The Cizeta V16T is undoubtably one of the most unusual supercars ever made, it’s powered…

This is an original Rokon Trail Breaker, it’s probably the most unusual motorcycle being made in…