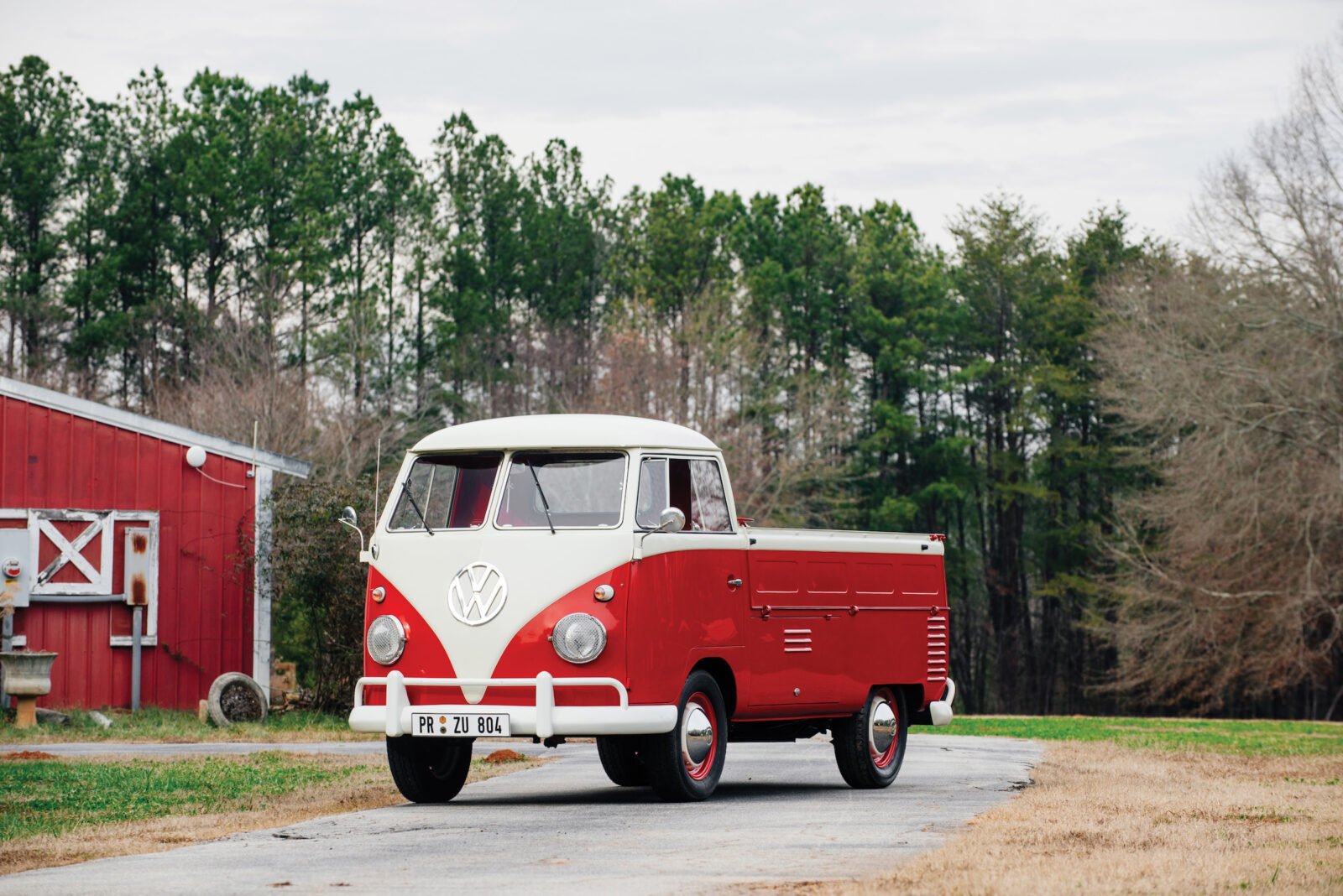 The Volkswagen Type 2 Single-Cab Pickup was based on the iconic VW Bus, a vehicle that revolutionized the automotive industry almost as much as the little bug-shaped Beetle it was based on.

The Origins Of The Volkswagen Type 2

Funnily enough, the now legendary VW Type 2 was invented almost entirely by accident. Volkswagen factory workers had built a rudimentary boxy van based on the flat platform used by the VW Beetle to transport parts within the factory, and it was seen by Dutch VW importer Ben Pon on a visit to the plant in Wolfsburg, Germany.

Ben immediately recognized the potential for such a vehicle, and sketched out a more elegant design of the VW van. At the time, production was at capacity. It was just two years after the end of WWII, and VW production was was running at capacity providing the cheap and versatile Beetle for consumers in Germany, and around the world.

Two years after Ben’s eureka moment in 1947 the first VW Type 2 rolled off the production line, the development phase had taken about three months, and it was realized quickly that the stock Type 1 Beetle floorpan wasn’t going to be strong enough. A ladder type chassis was created, then fitted with a unitized body that sat the driver and passengers at the very front, and the cargo in the rear.

As with the Beetle, the Type 2 had a rear-mounted, air-cooled flat-4. The location of the engine allowed the rear cargo bay to have a flat floor all the way back which made loading and unloading simple,  though the rear section could get a little toasty on long drives.

The original Type 2 prototype had appalling aerodynamics. There was limited engine power, so the engineers used the wind tunnel at the Technical University of Braunschweig to experiment with methods for lowering the drag coefficient and improving both fuel efficiency and cruising speed.

The target was to match or exceed the drag coefficient of the Type 1 at Cd=0.48. This was a little ambitious as the Type 2 was essentially a steel brick on wheels, with the original prototype testing in at Cd=0.75.

It was realized that by splitting the windshield into a “V” (when viewed from overhead) and curving the front of the vehicle smoothly back from the centerline, the aerodynamics could be improved significantly. By the time the wind tunnel testing was complete, the new VW Type 2 had a drag coefficient of just Cd=0.44.

The Type 2 you see here is an original Pickup model, far more rare than the Microbus and Van variants. All three sides of the tray back fold down, and there’s additional storage under the centre section. It’s finished in a highly desirable two-tone red and white, with chrome accents, and white bumpers front and back.

The vehicle was restored in 2009 with Paul Willison of Brumos Racing fame contracted to complete the mechanicals and final detailing. The vehicle is now described as “needing absolutely nothing and can be driven anywhere with confidence.”

If you’d like to read more about it or register to bid, you can click here to visit the listing on RM Sotheby’s. 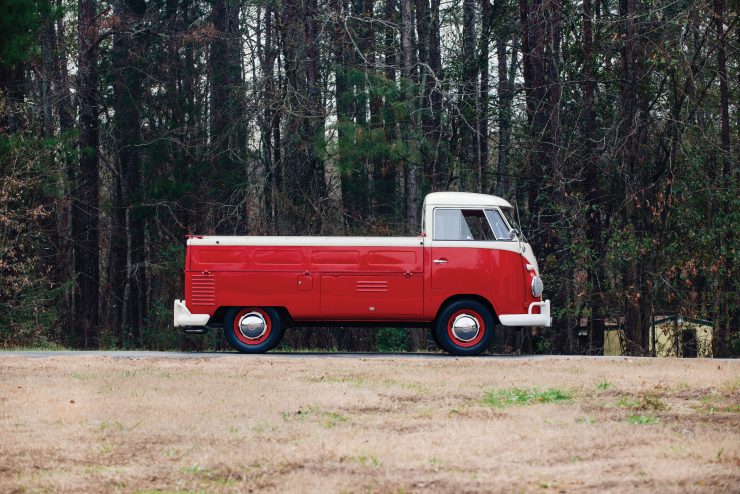 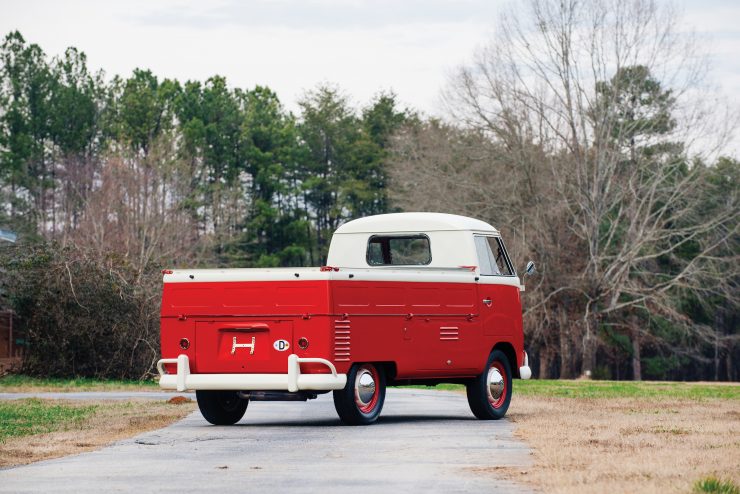 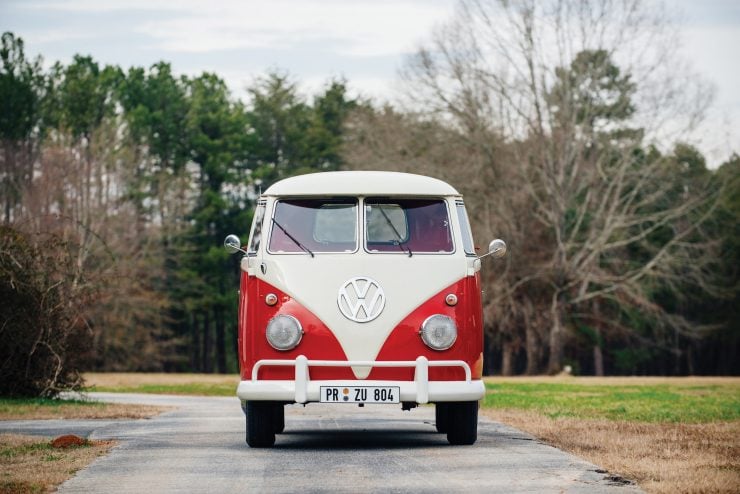 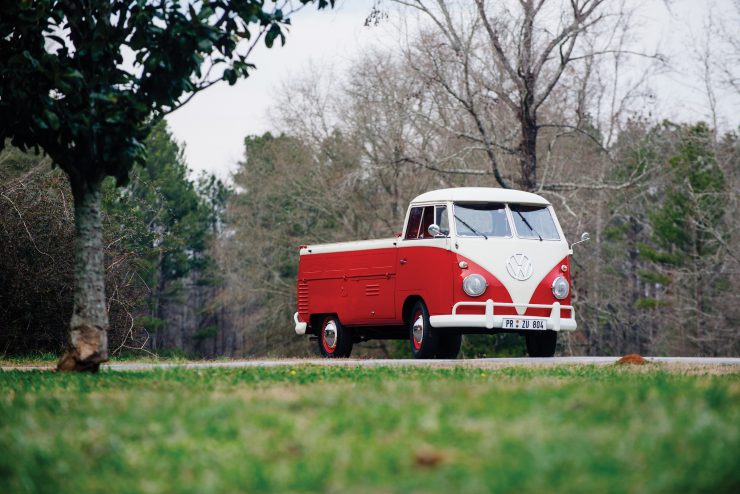 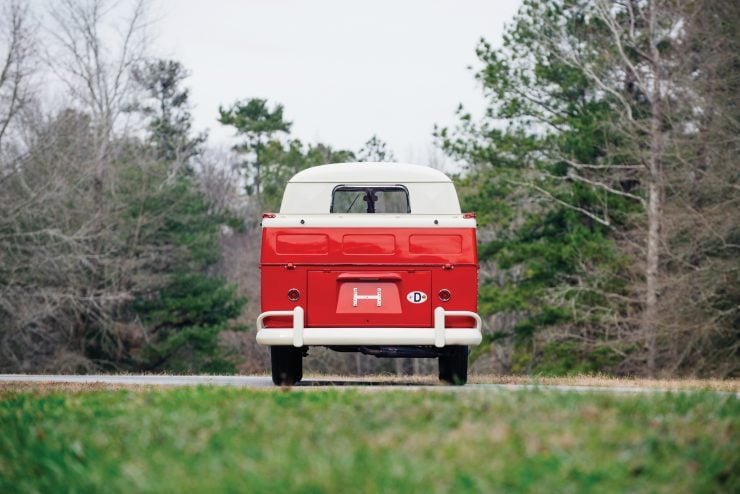 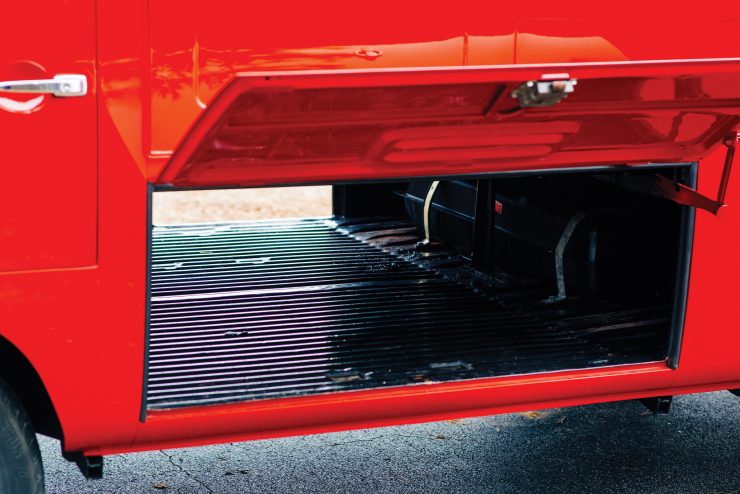 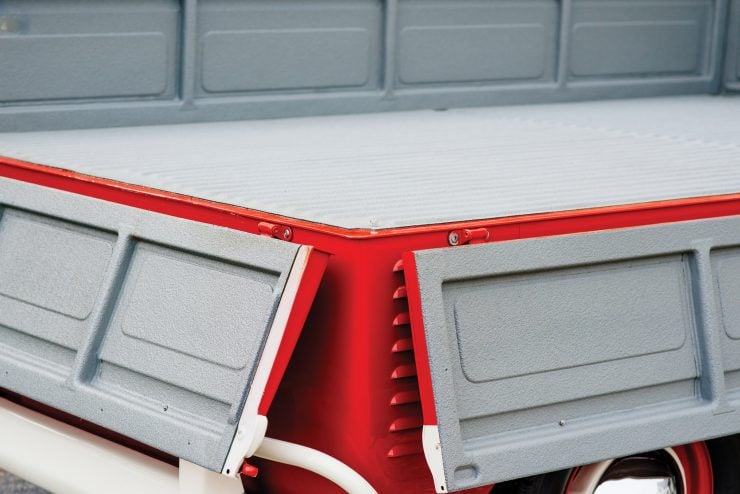 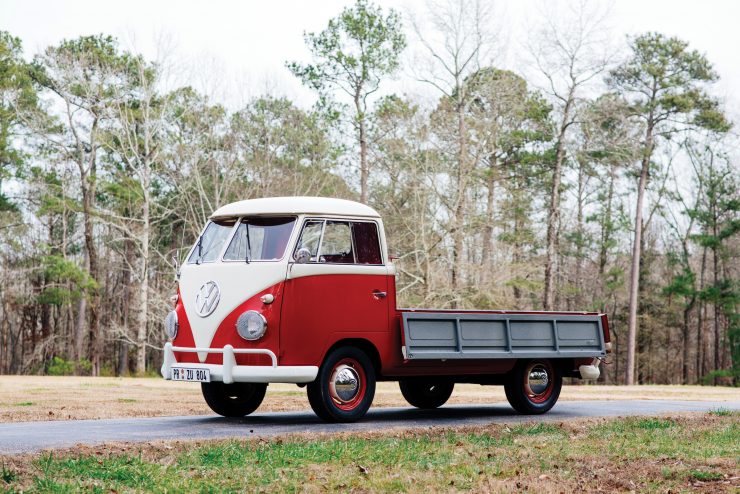 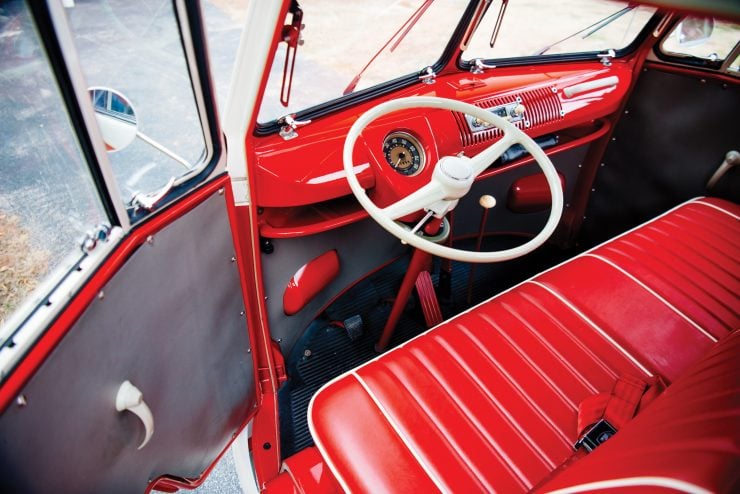 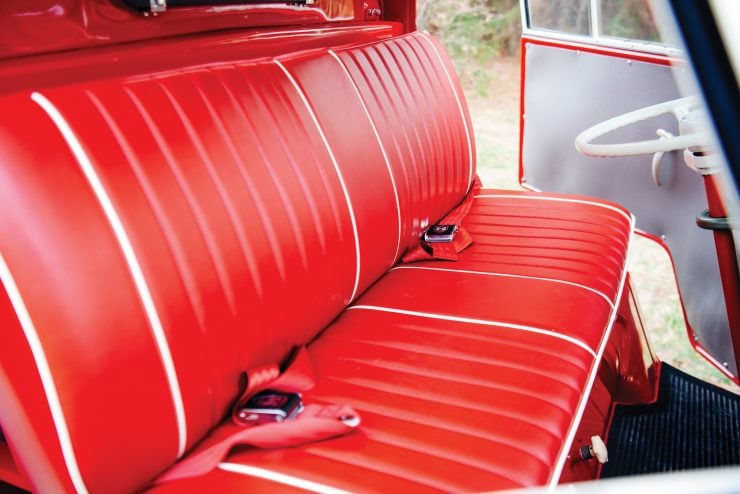 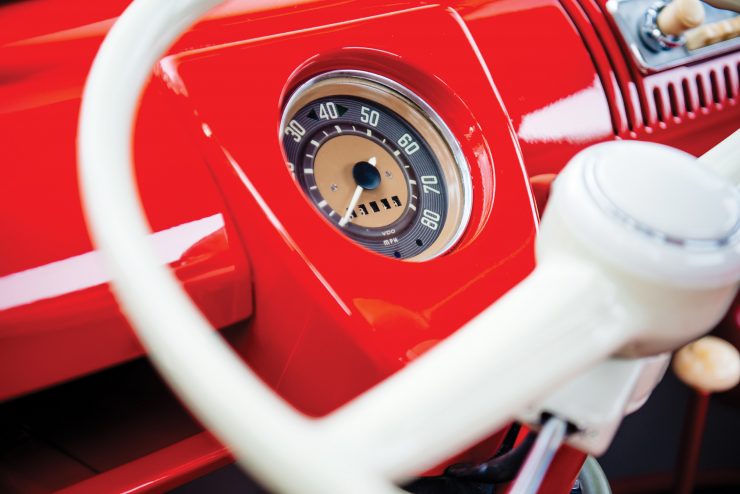 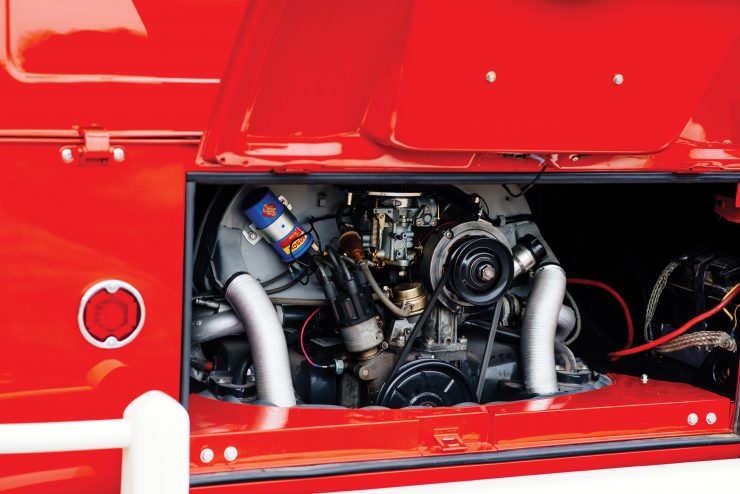 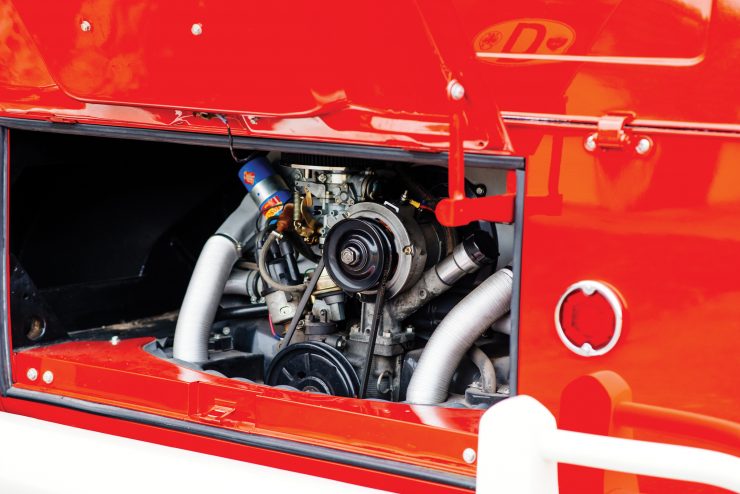 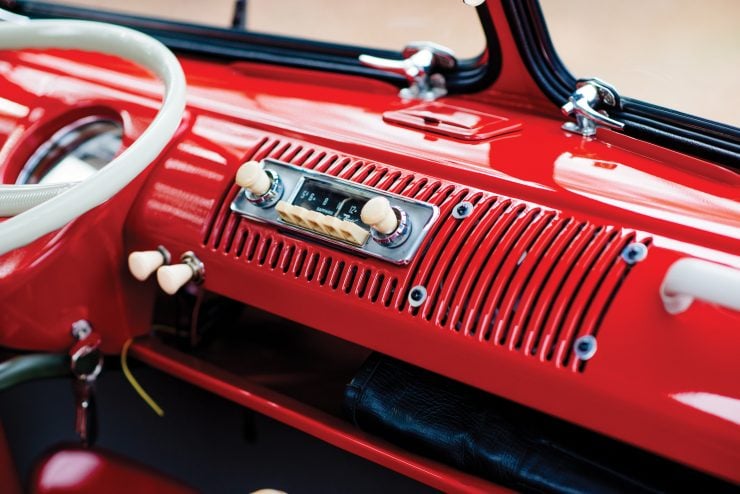 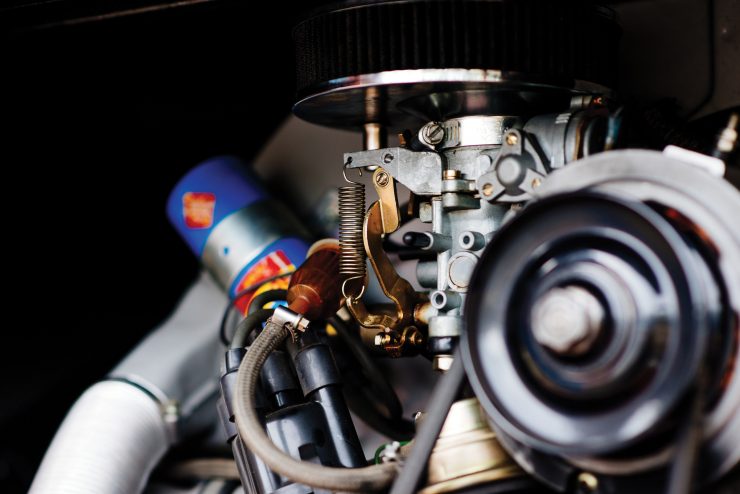 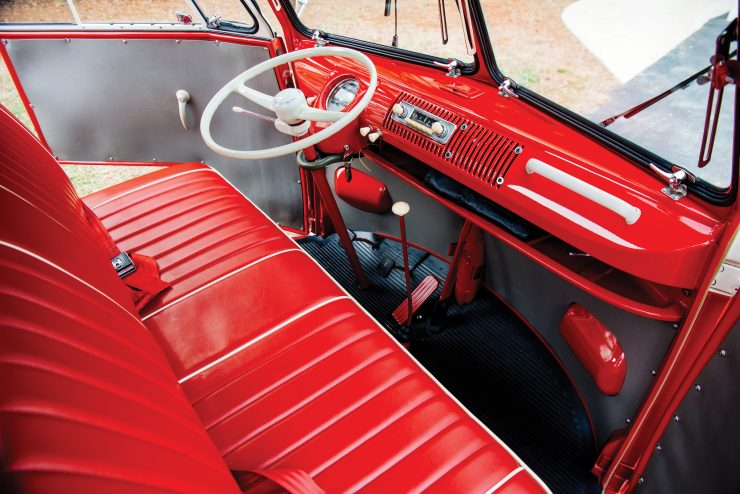 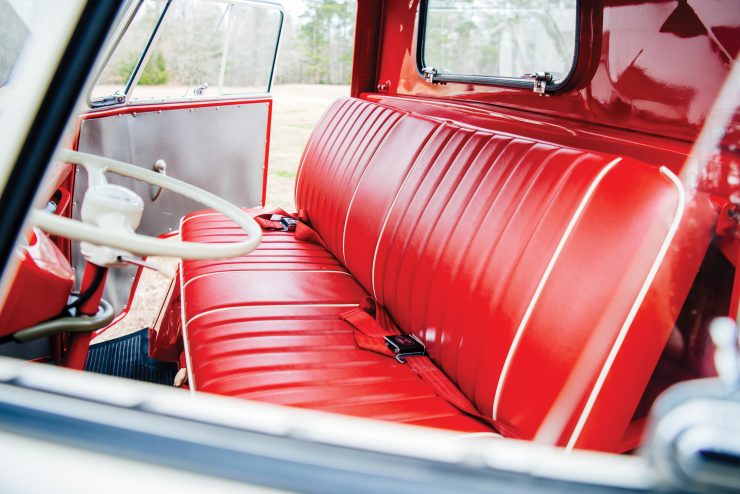 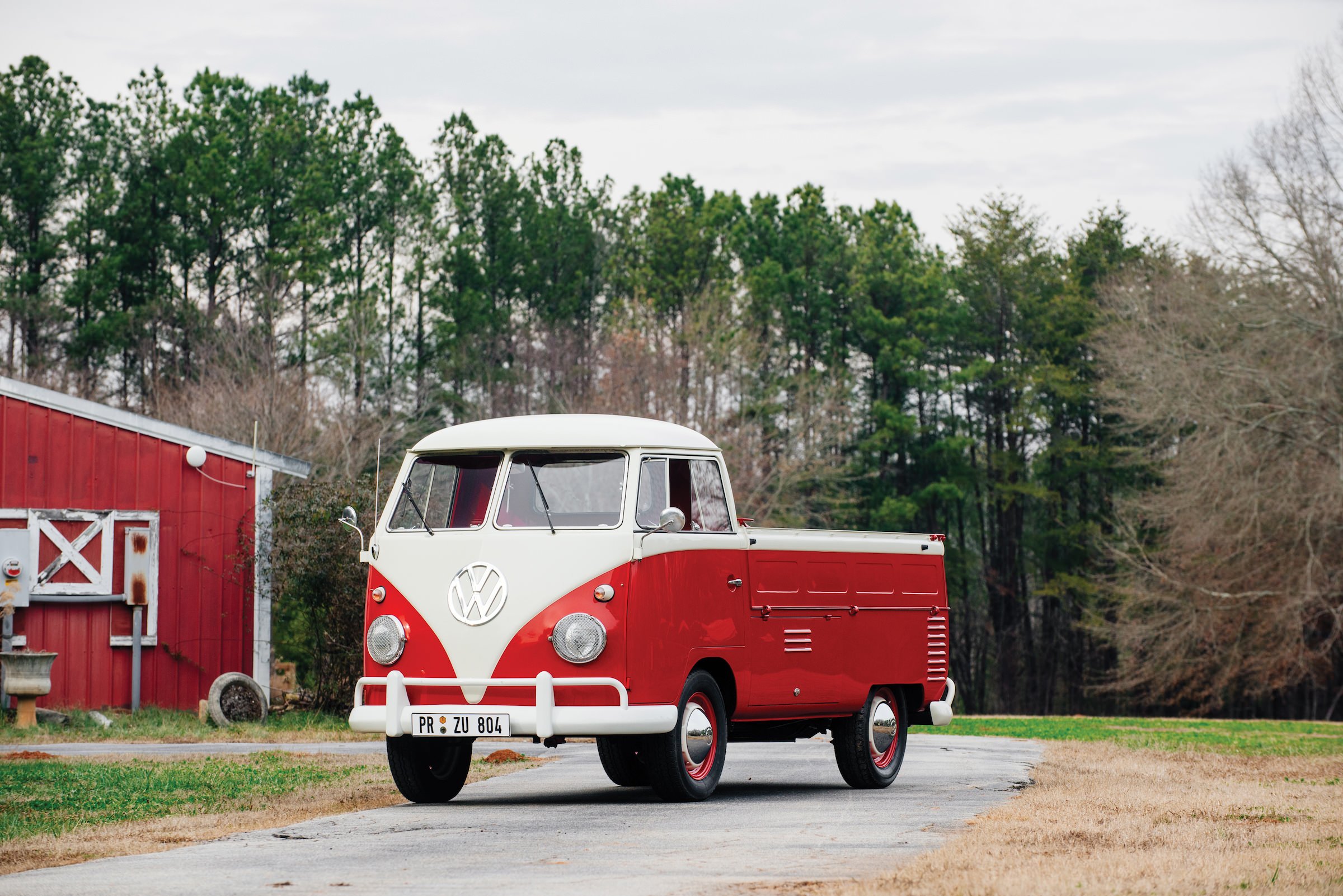 This is a full-sized clay Shelby Series 1 clay design model in 1:1 scale, it was created in the late 1990s as a…