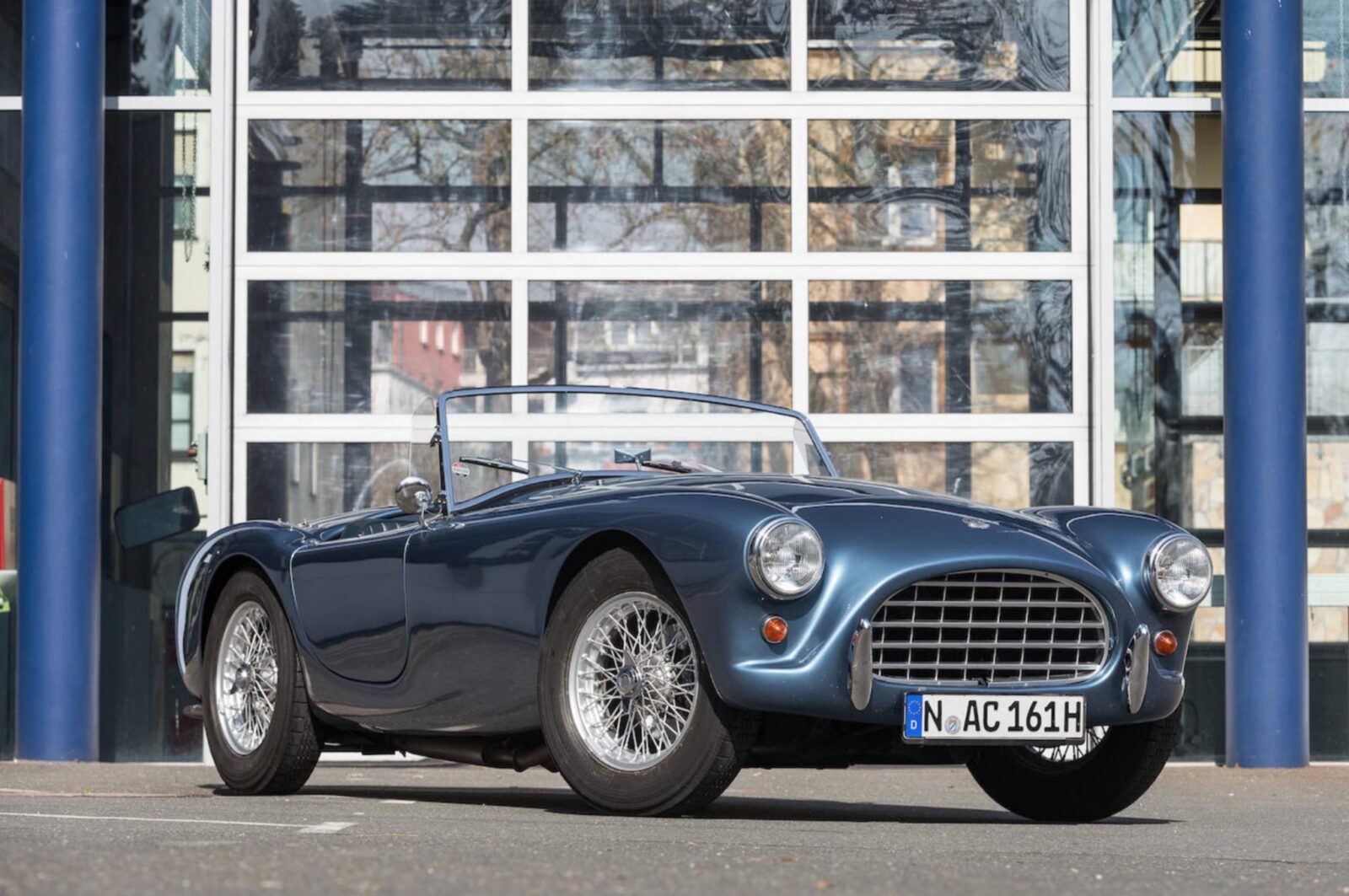 The AC Ace is a little British sports car that would go on to become an automotive giant thanks to an American chicken farmer named Carroll Shelby. Before Shelby came along with the Ford 260 and 289 V8, the Ace had been fitted from the AC factory with 3 engines – an original AC 2-litre unit, a more advanced 2-litre unit from Bristol, and finally a 2.6-litre version from the Ford Zephyr that had been adapted by Ken Rudd.

Perhaps the most famous AC Ace Bristol was the one that won its class at Le Mans in 1959 piloted by Ted Whiteaway and John Turner – the men had entered the race twice before in 1957 and 1958 but their class win was an outstanding result. It’s also likely where Carroll Shelby saw the AC Ace for the first time, he won Le Mans in 1959 and shared a podium with the Whiteaway and Turner.

The reason for the performance difference between the 100bhp AC 2-litre engine and the 120bhp+ Bristol 2-litre unit was engineering. The AC engine had been designed in 1919, whereas the Bristol engine was based closely on the 1936 BMW 328 – Bristol has a long history of licensing technology from BMW and this was no exception.

The BMW engine had been designed by Rudolf Schleicher, it’s an interesting design due to its hemispherical combustion chambers and inclined valves making the engine look a lot like it has twin overhead camshafts – it actually just has a single block-mounted cam that uses pushrod valve actuation with two rocker shafts, one situated above each bank of valves.

The engine’s tuneability made it hugely popular with British racing car constructors, most famously in the cars built by the father and son team of Charles and John Cooper.

The surviving AC Ace Bristols are now worth a king’s ransom and this one will be no different – although it’s likely to be slightly cheaper than most as it’s not fitted with a matching numbers engine (although it’s a correct Bristol unit). Bonhams estimate it’ll sell for between €250,000 and €300,000, if you’re interested you can click here to read more about it and register to bid. 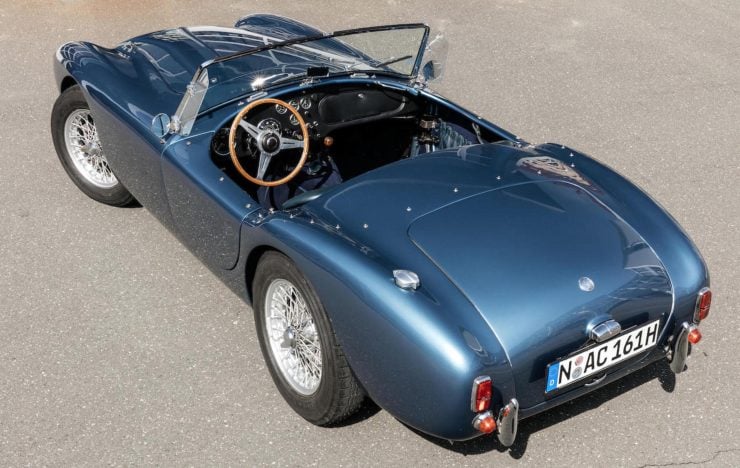 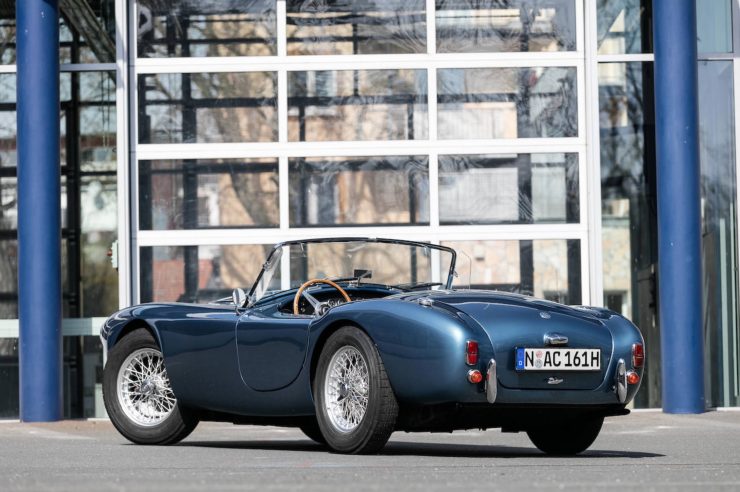 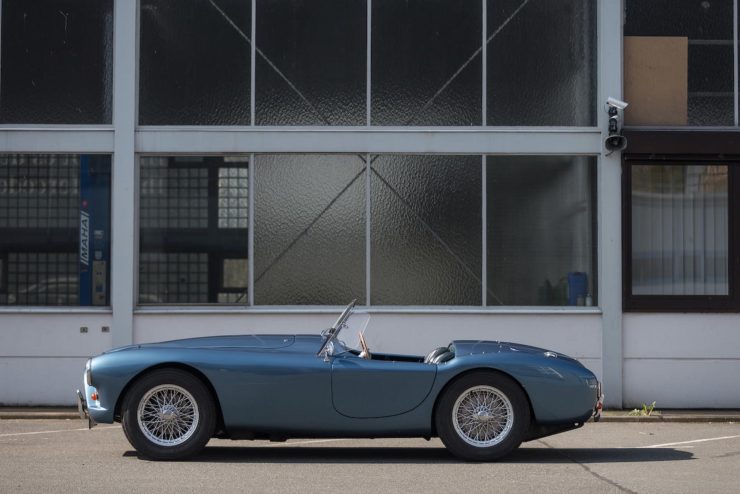 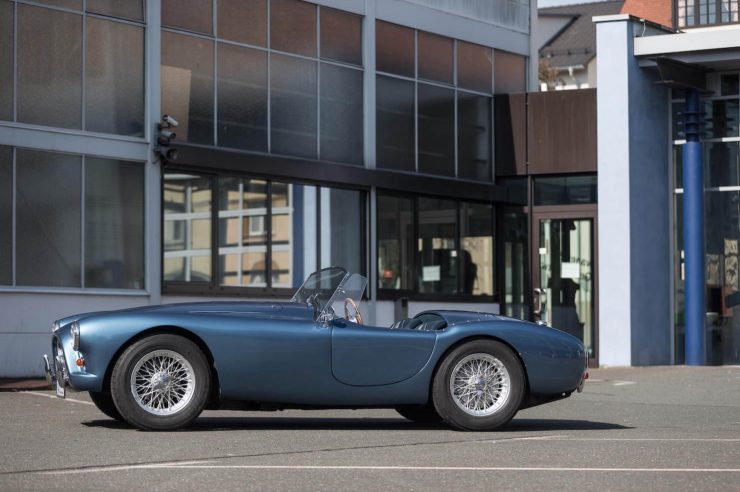 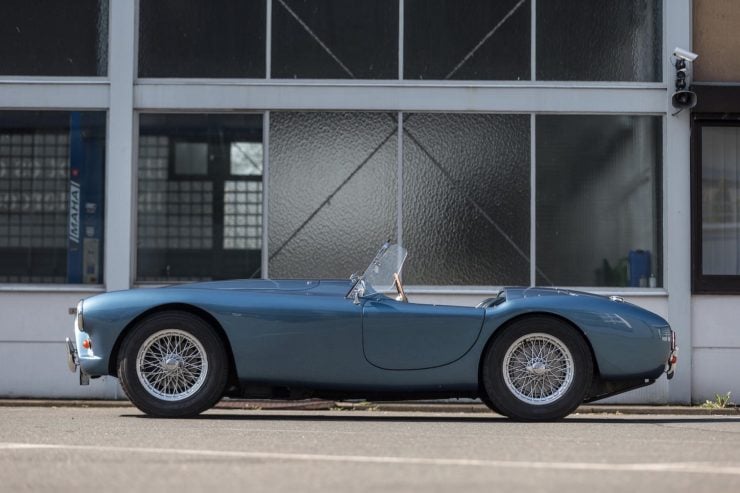 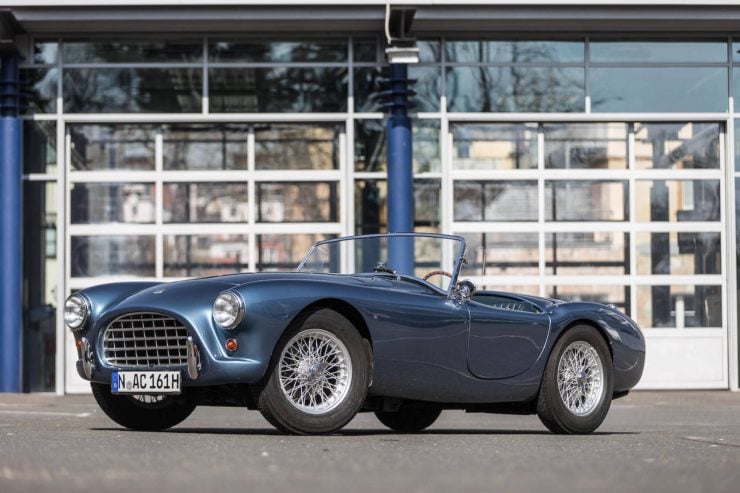 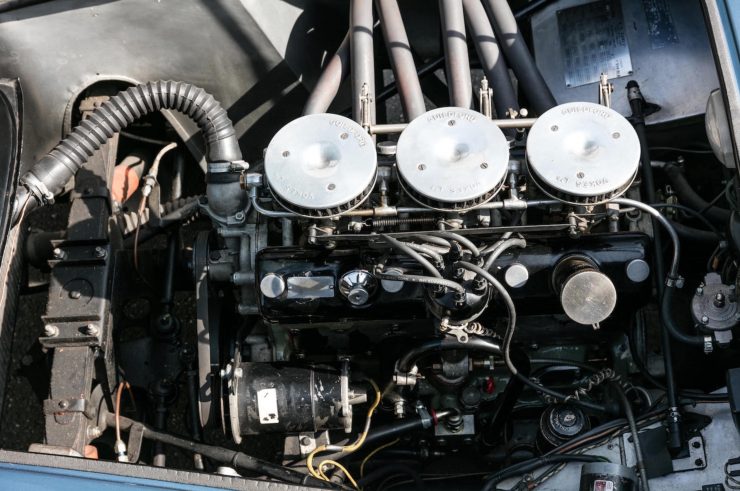 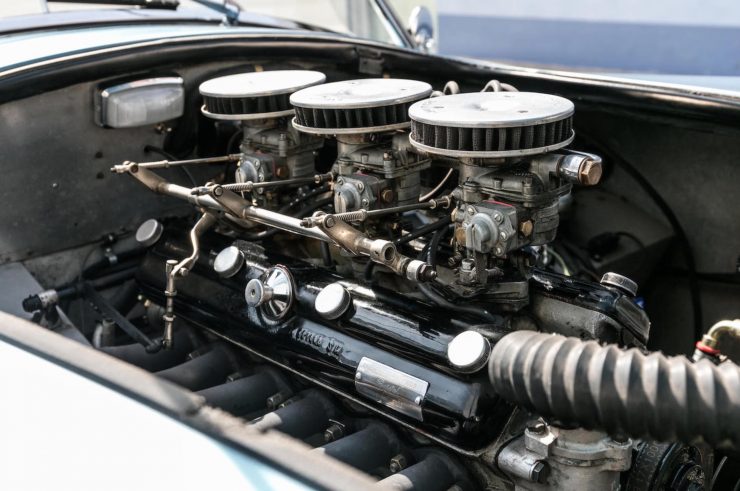 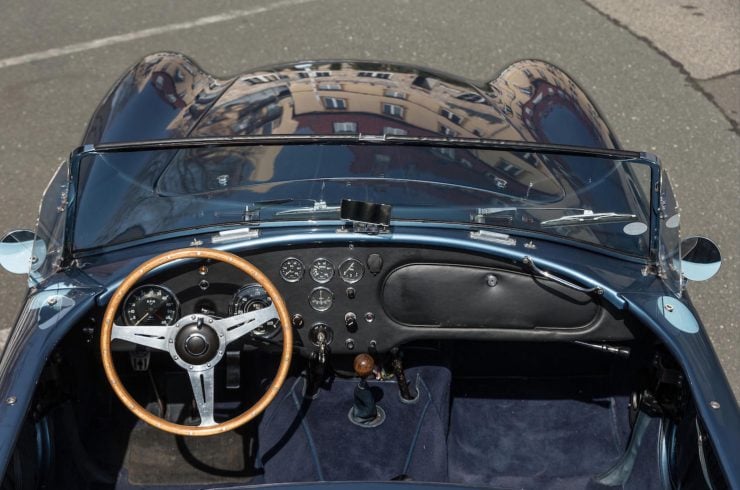 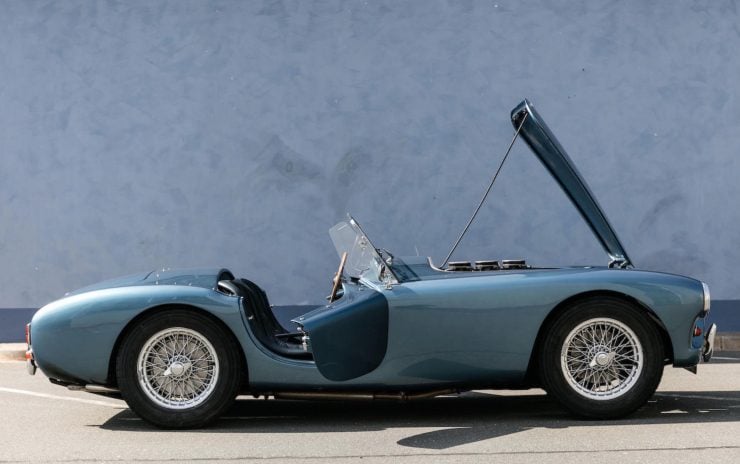 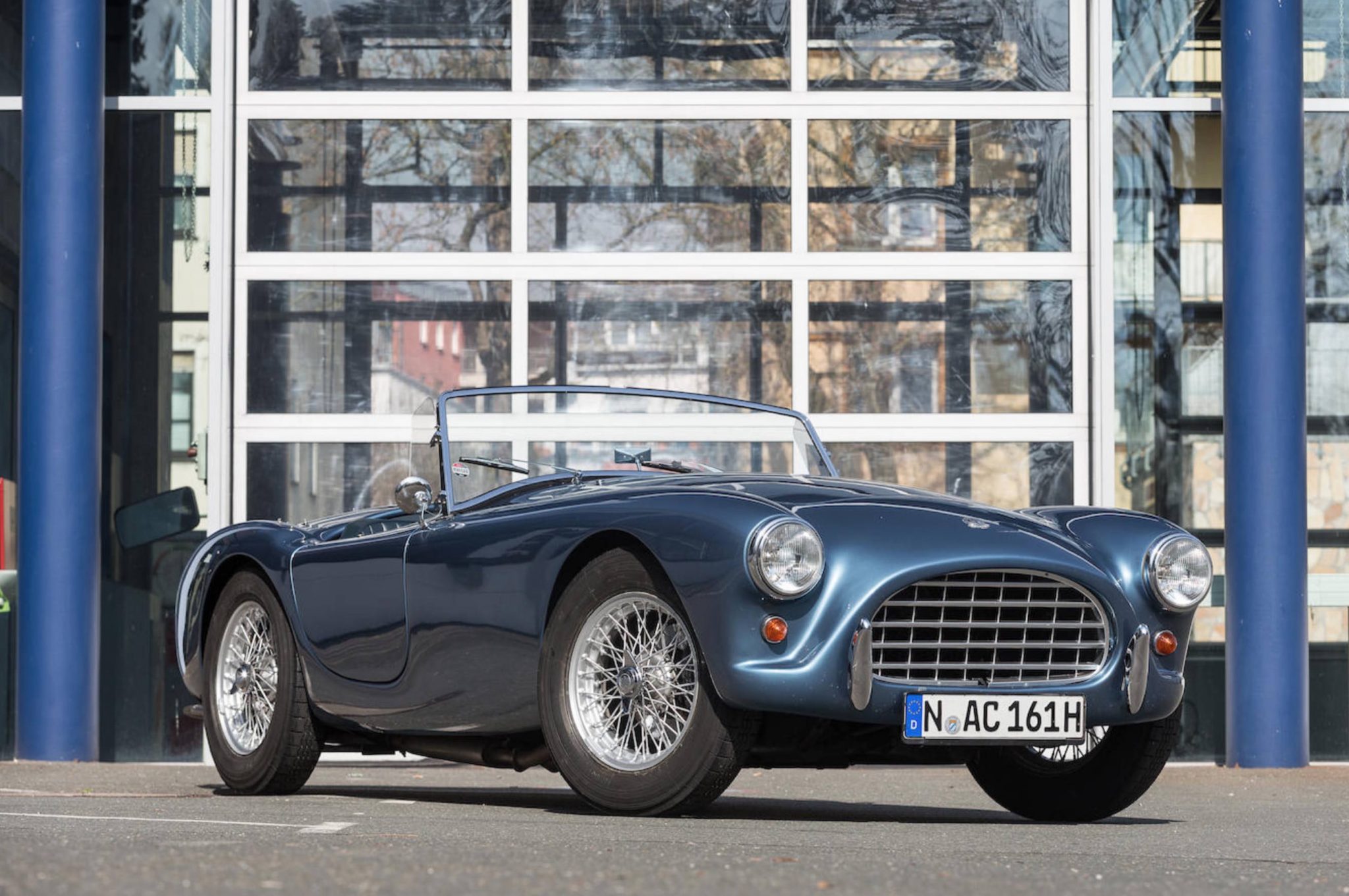