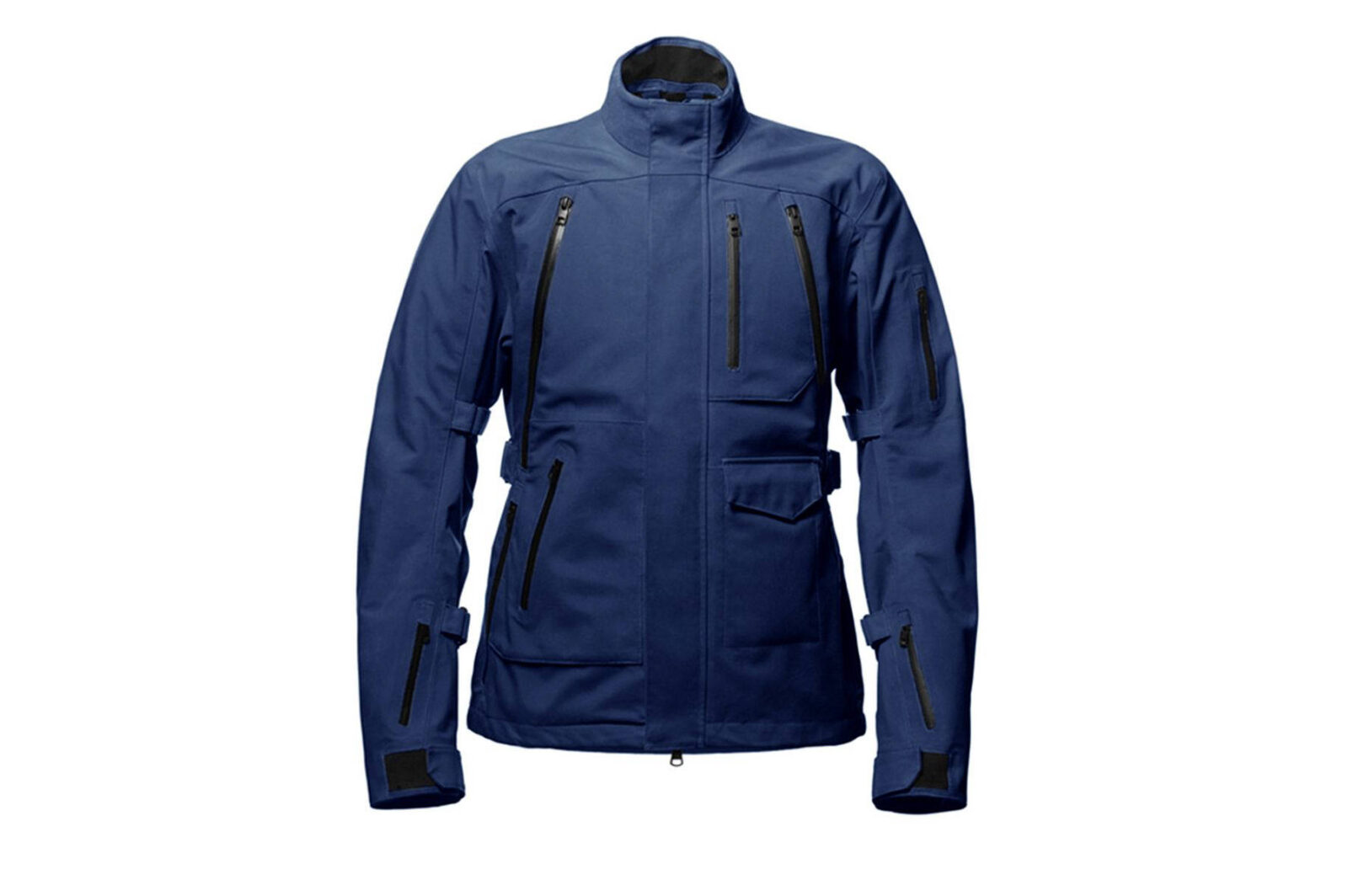 The Aether Expedition Jacket was developed by the Californian team at Aether specifically to be a 21st century, all-weather motorcycle expedition jacket.

Aether was founded in 2009 by Palmer West and Jonah Smith with the goal of creating a line of outdoor gear that would look perfectly at home in an urban city environment, but also meet the needs of those who like to spend their weekends adventuring out in the wilderness.

Most companies that make outdoor apparel tend to focus on designing gear that looks like it should be worn by mountaineers scaling the North Face of Everest. This is all well and good if you happen to be working your way up Everest, but it can look a little absurd if you’re just working your way across Midtown Manhattan.

The Aether Expedition Jacket has an outer shell made from triple-layer, water-resistant, abrasion-resistant Japanese field nylon – this material has been further doubled-layered in critical impact areas along the shoulders, the sleeves, and the back for additional protection for motorcycle-specific accidents. 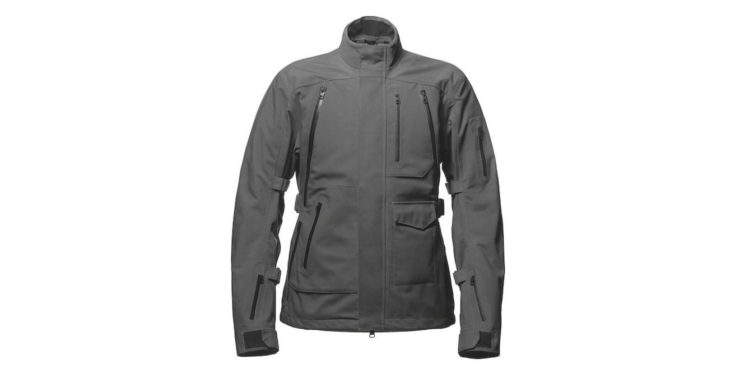 Each jacket comes with D3O EVO XT elbow, shoulder, back, and chest pads for impact protection, these are removable for times when you’re just using the jacket as regular streetwear and want to reduce bulk.

For comfort the Expedition Jacket has a moto mesh interior liner and seam sealed construction for waterproofing, there’s a brushed tricot liner at collar, weatherproof zippers are used throughout, and it has an interior zipper that connects to Aether Expedition Motorcycle Pants.

To ensure the jacket can be used in warmer climates Aether have included zippered diagonal chest vents, zippered pit zip vents, and zippered back vents. There are also Velcro® brand cinch adjusters at waist and sleeves, and an adjustable Vecro® brand cuff closure.

The jacket includes multiple exterior pockets for easy-access and multiple interior pockets to ensure good cargo carrying ability, and it has reflective piping along back seams and collar for good nighttime visibility. 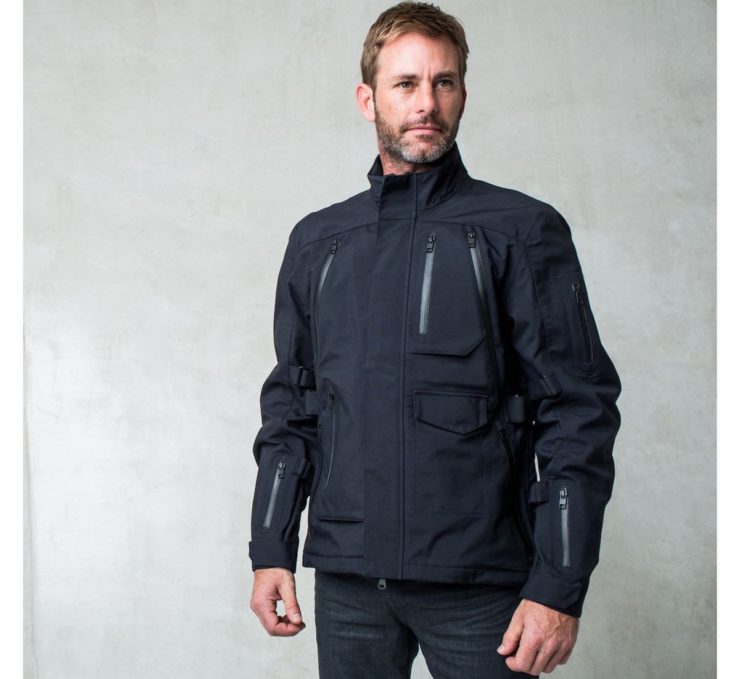 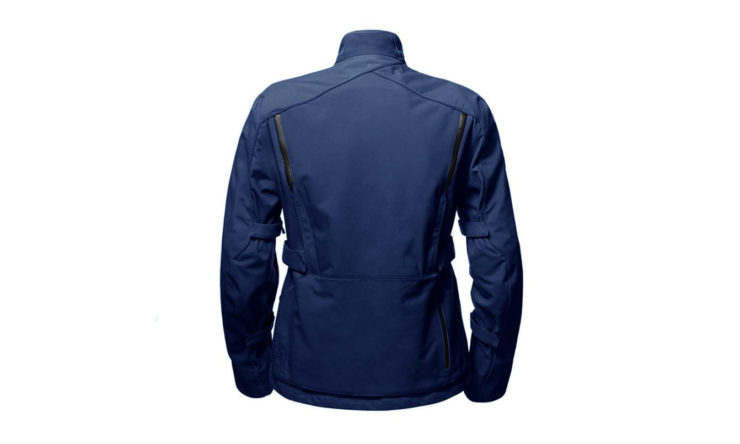