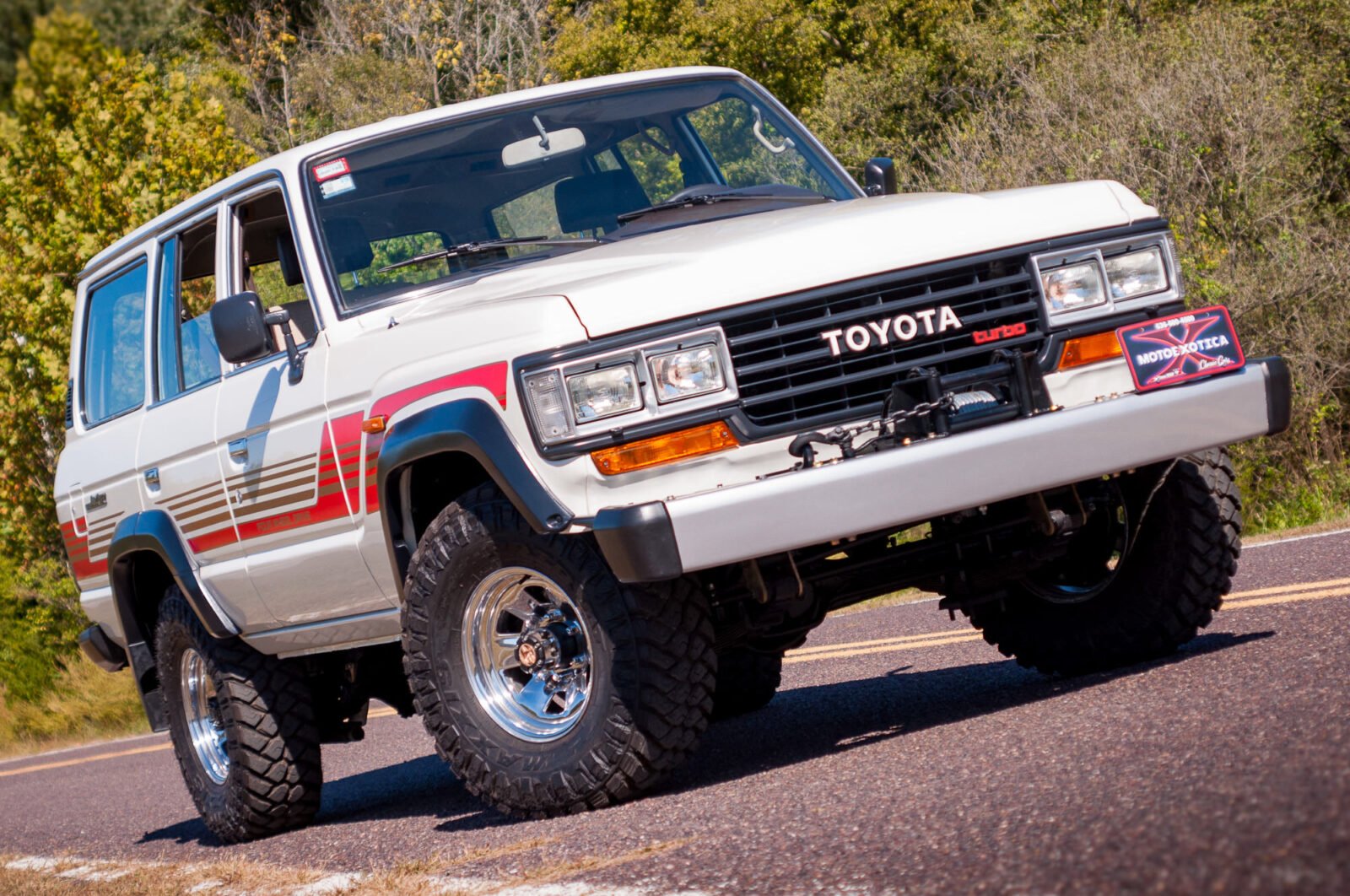 The Toyota Land Cruiser J60 series was one of the most important iterations in the history of the globally renowned Japanese 4×4.

In a way, this was the moment the modern Land Cruiser appeared, with luxury amenities like power windows, dual air conditioning, front and rear heaters, and an upgraded interior more aligned with Range Rovers than with the Land Cruiser J40s of old.

Toyota debuted the J60 series in 1980 and they built it until 1990, though a factory in Venezuela kept building them until 1992 to satiate the demand from the local market. A series of petrol and diesel versions were offered, with a number of special editions over the model’s lifespan.

One of the most desirable versions of the J60 is the GX model with the 12H-T engine, as you probably guessed, the “H-T” stands for “high torque”. Although not monstrous by modern standards, the 12H-T engine is capable of 315 ft lbs of torque which has made it a popular vehicle for towing boats, campers, horses, and anything else that would potentially overwhelm an engine with a torque figure closer to the 200 mark. 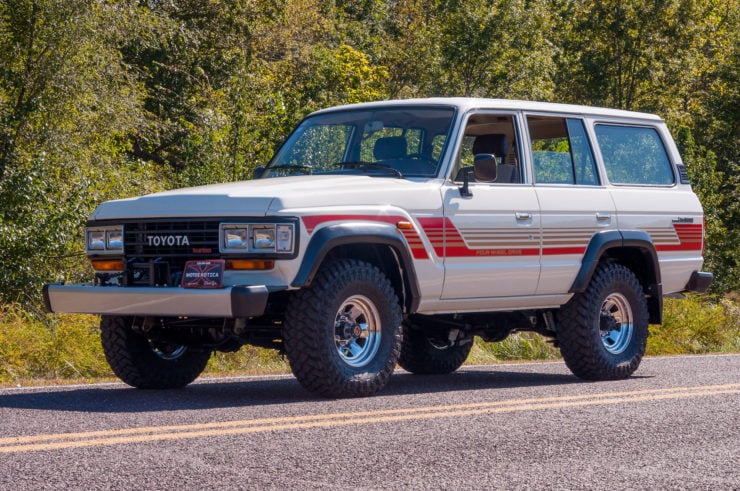 This 12H-T engine is an inline-six cylinder with a 4 litre capacity (3,980cc), 12 overhead valves, a direct diesel injection system, a compression ratio of 18.6:1, 7 psi of boost, and 134 bhp. This engine could be chosen with either a 5-speed manual or an automatic transmission, the manual is by far the most popular now with collectors as it has notably less drivetrain power loss.

As with almost all 4x4s of its era, the J60 has a ladder type chassis, live front and rear axles, leaf springs front and back, a steel body, and a transfer case allowing either 2×4 or 4×4 operation for potential fuel savings and reduced drivetrain wear.

Owners praised the J60 Land Cruiser for its good offroad ability and excellent reliability, though it was prone to the same rust gremlins as most steel-bodied vehicles of the time which means it’s imperative to check for rot when looking at one to buy.

Inside the J60 you’ll find between 5 and 8 seats depending on model version, some could be ordered with a sunroof, a front-mounted winch, and a slew of other options. The primary competition for the J60 Land Cruiser was similarly sized SUVs from the era including the Range Rover, the Nissan Patrol, the Chevrolet Blazer, the Jeep Cherokee XJ, and the Land Rover Discovery which was introduced near the end of the ’80s. 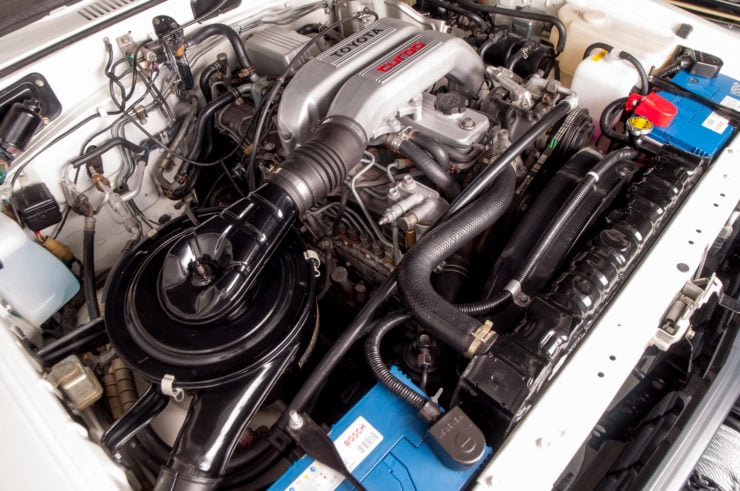 Although the prices on the forebears to the J60 like the J25 and J40 have skyrocketed, it’s still possible to get a good deal on a J60 Land Cruiser. Though I doubt this will last long once they’re discovered by collectors – the model is between 25 and 30 years old now so it can now qualify as a classic vehicle in many countries.

The vehicle you see here is an original 1988 Toyota Land Cruiser J60 GX with the HJ61 turbocharged engine, it’s finished in Alpine White with new (OEM) earth-toned side-stripe graphics, OEM chromed steel wheels, and it has an OEM winch fitted up front.

This is an original 12H-T version with its original, numbers-matching engine still fitted, paired with the correct 5-speed manual gearbox. The interior looks well-preserved for its age and the undercarriage is one of the best we’ve seen on a J60 in recent memory.

If you’d like to read more about this Land Cruiser or buy it, you can click here to visit the listing on MotoExotica. 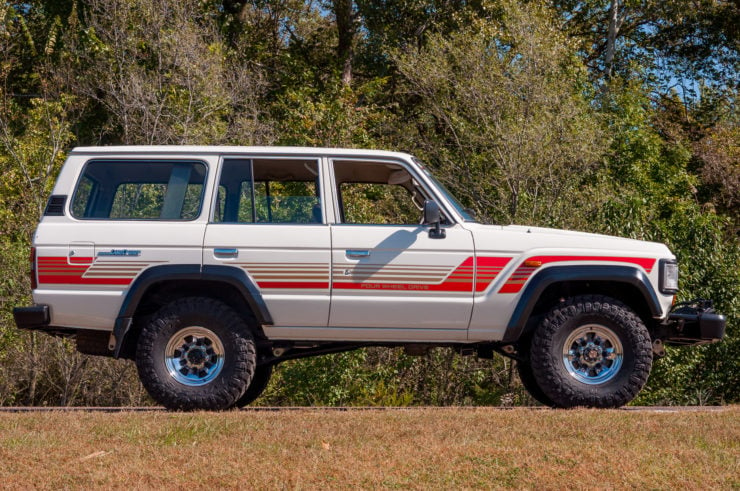 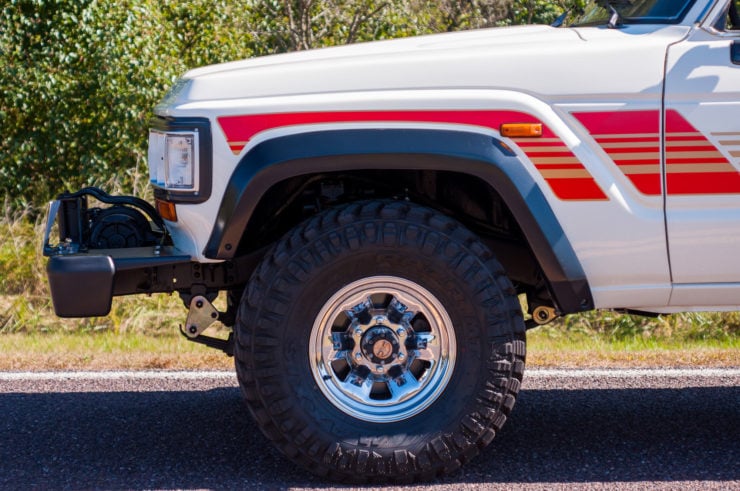 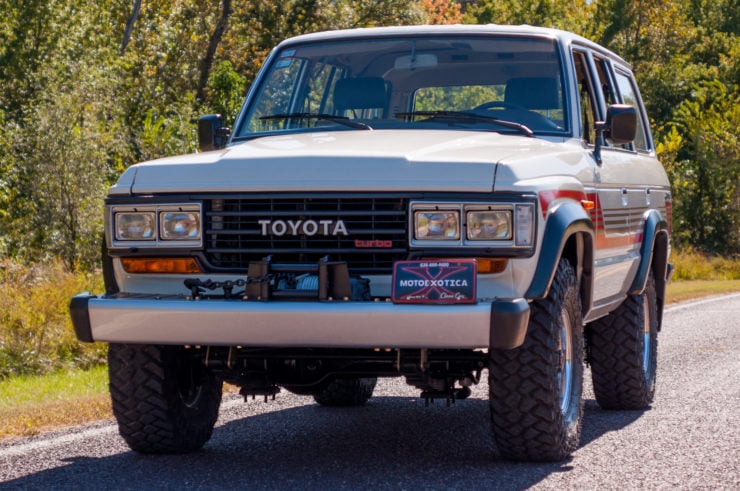 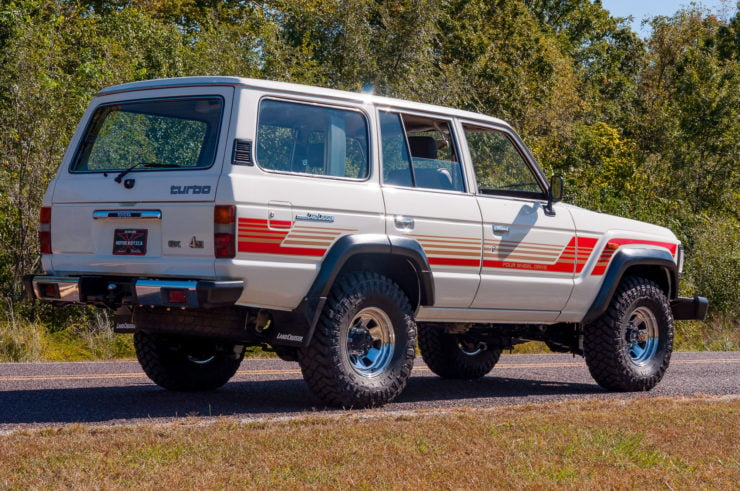 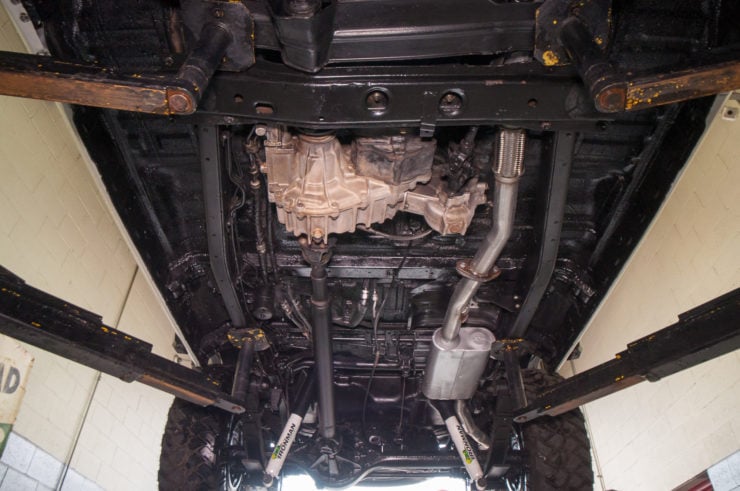 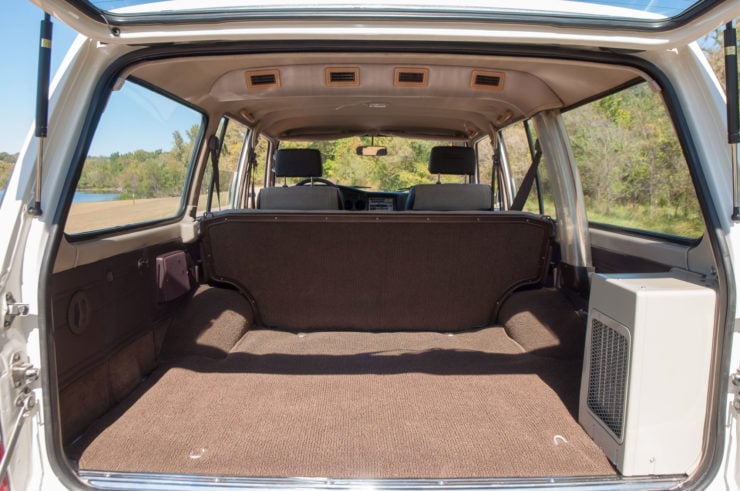 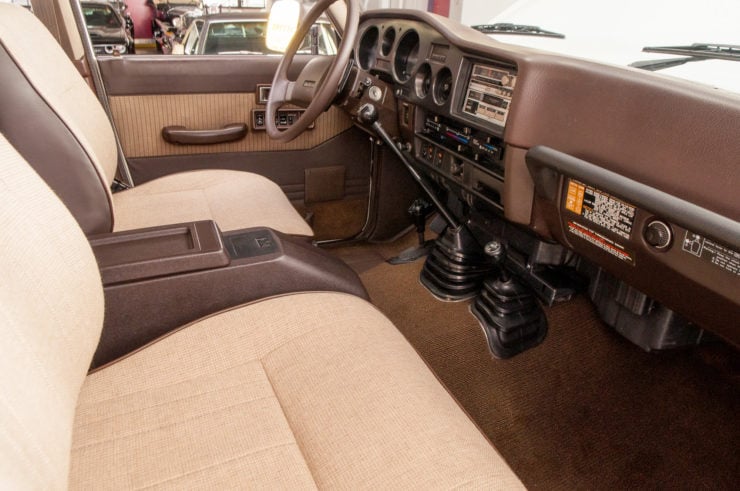 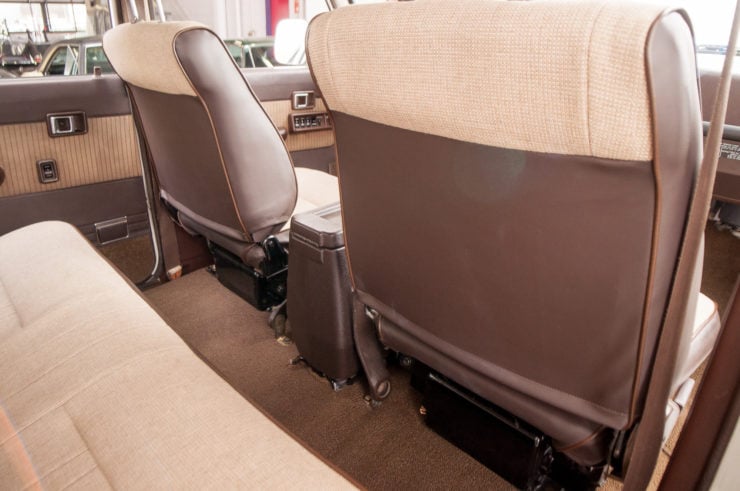 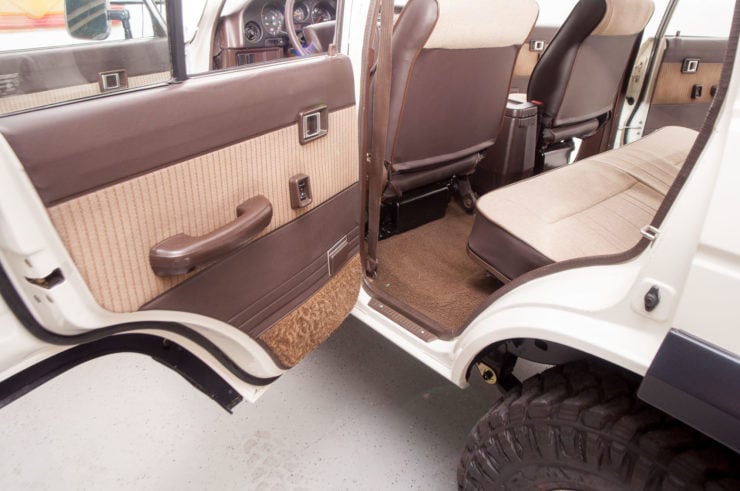 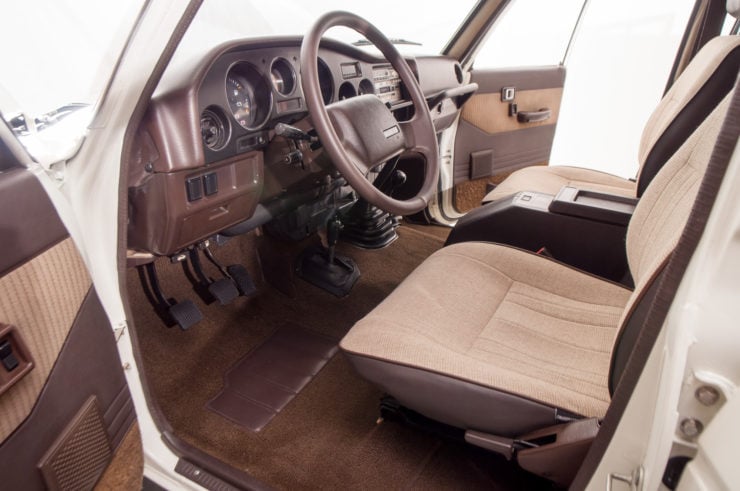 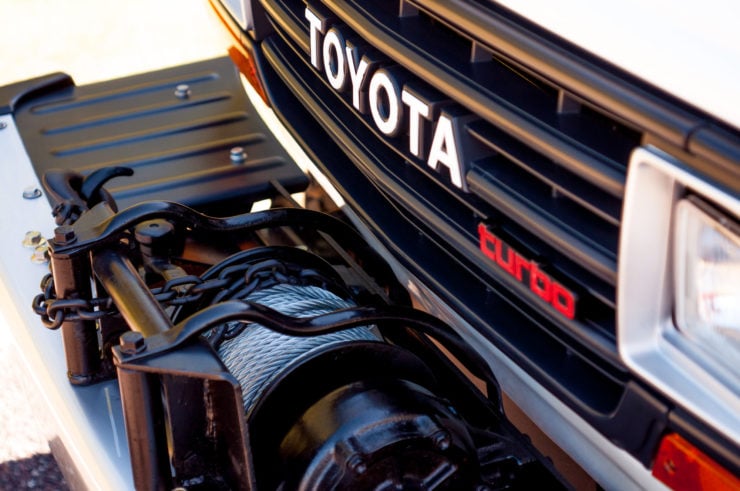 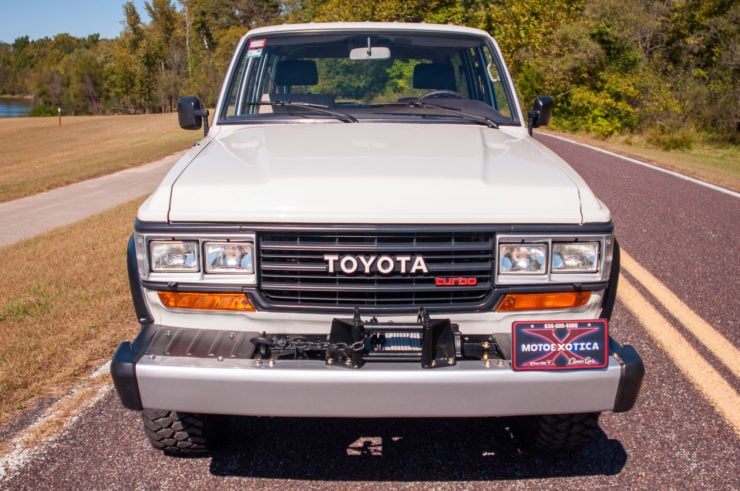 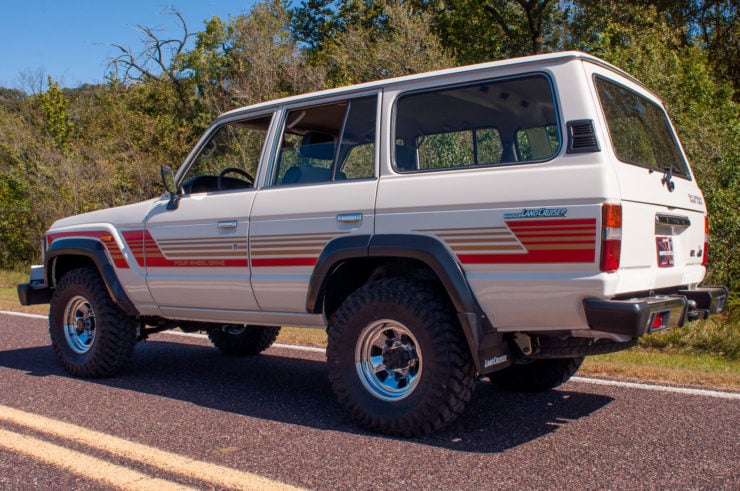 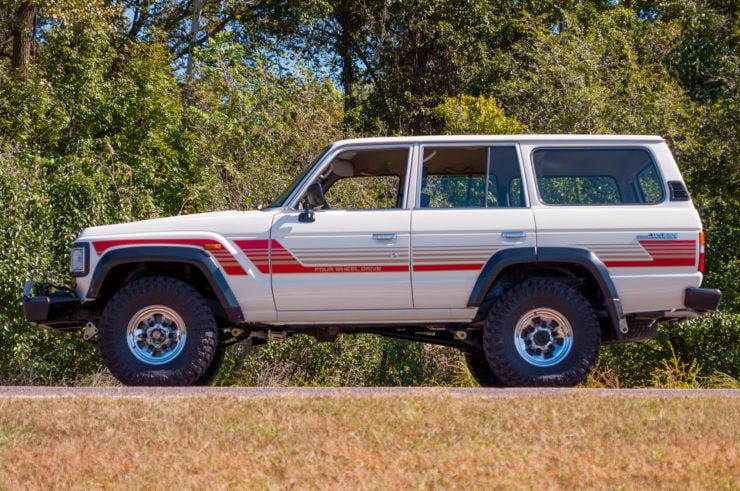 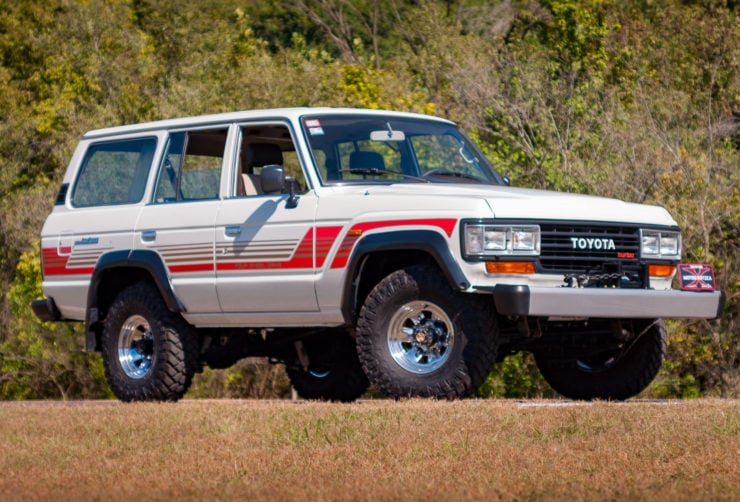 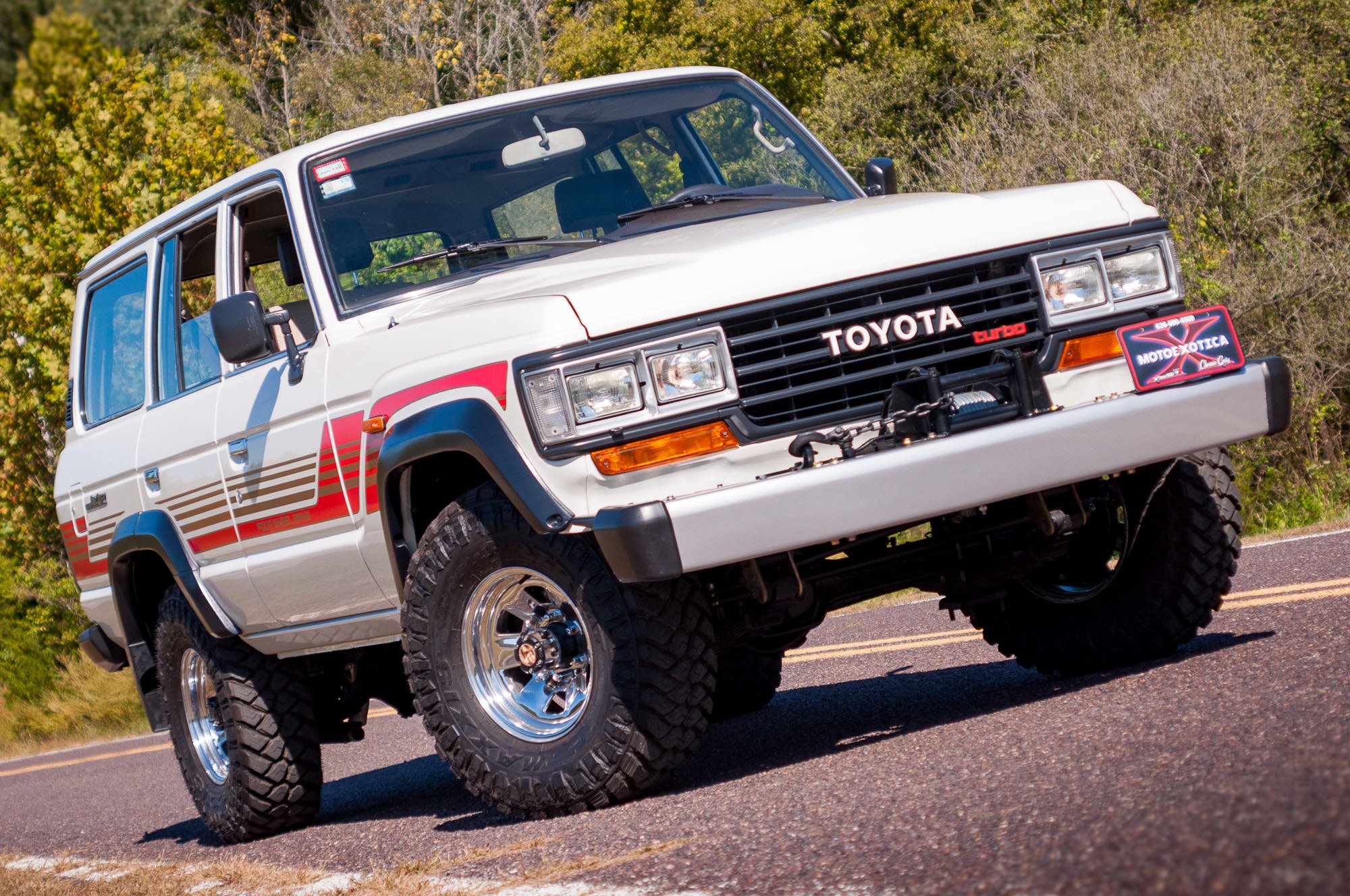 This 1965 Shelby Cobra 427 is one of just two special “FAM” edition vehicles that were built, it was personally ordered by Carroll…