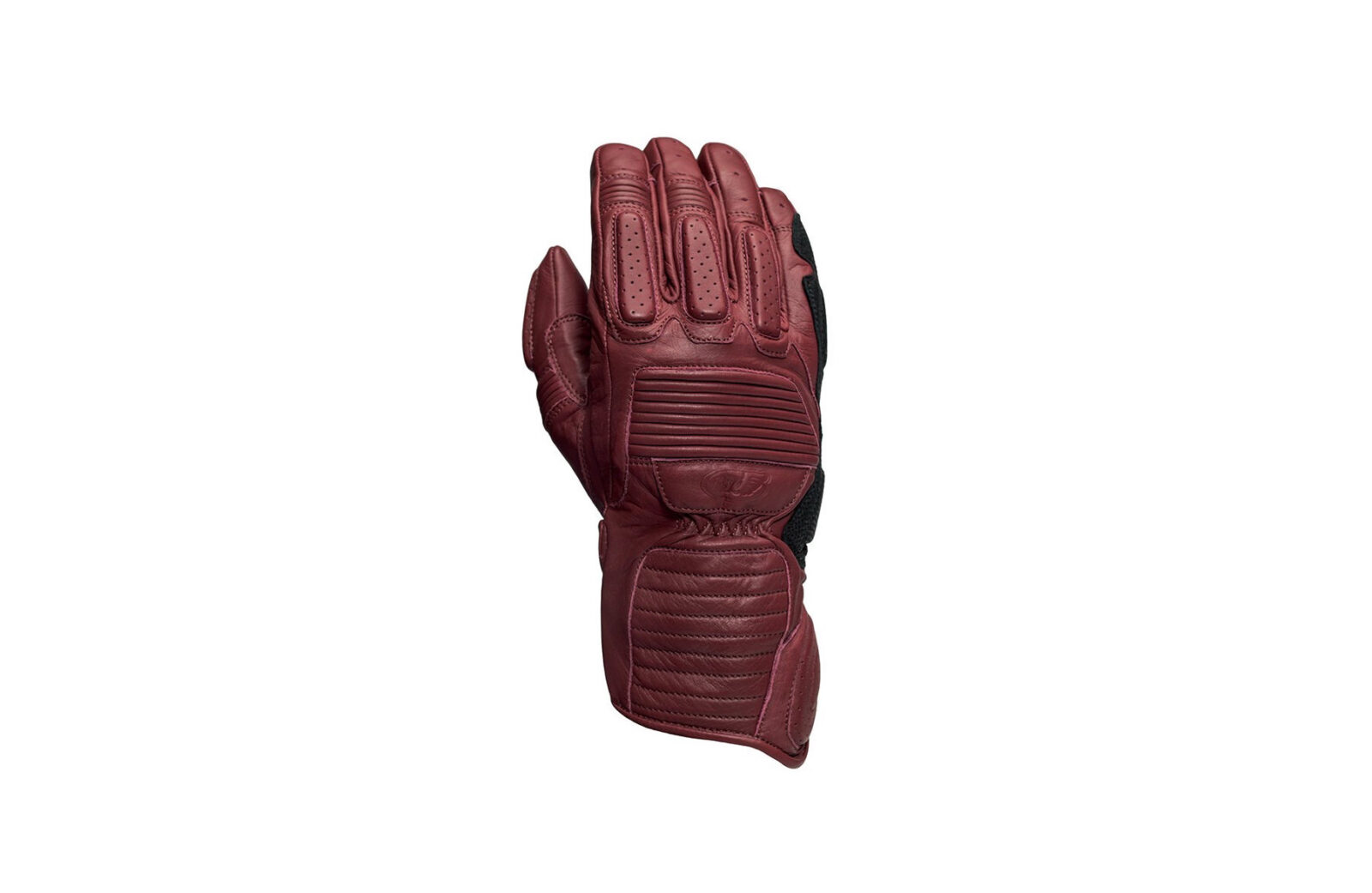 Roland Sands Design is a company that has a slight edge on much of its competition due to the fact that its founder is a former professional motorcycle racer. After retiring from racing, Roland Sands began developing gear specifically for motorcyclists that was designed by himself and other riders.

The Ace Gloves are a new release from RSD, they’re pre-curved with padded knuckles, wrists and palm-backs. The wrist closure is velcro and the cuffs are elastic for comfort on longer rides. Each pair is made from top grain cow hide and comes with a 1 year warranty. 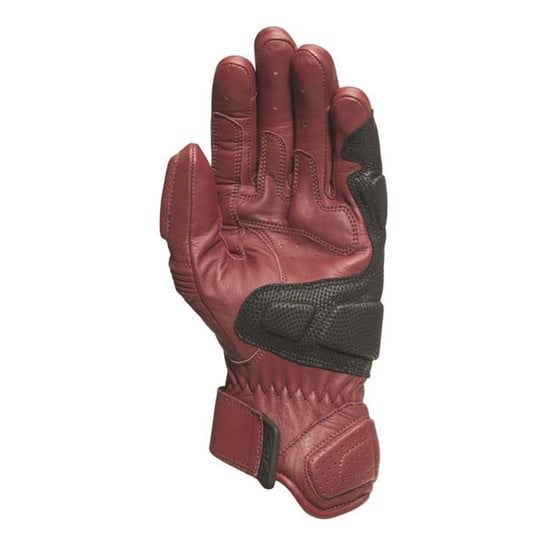 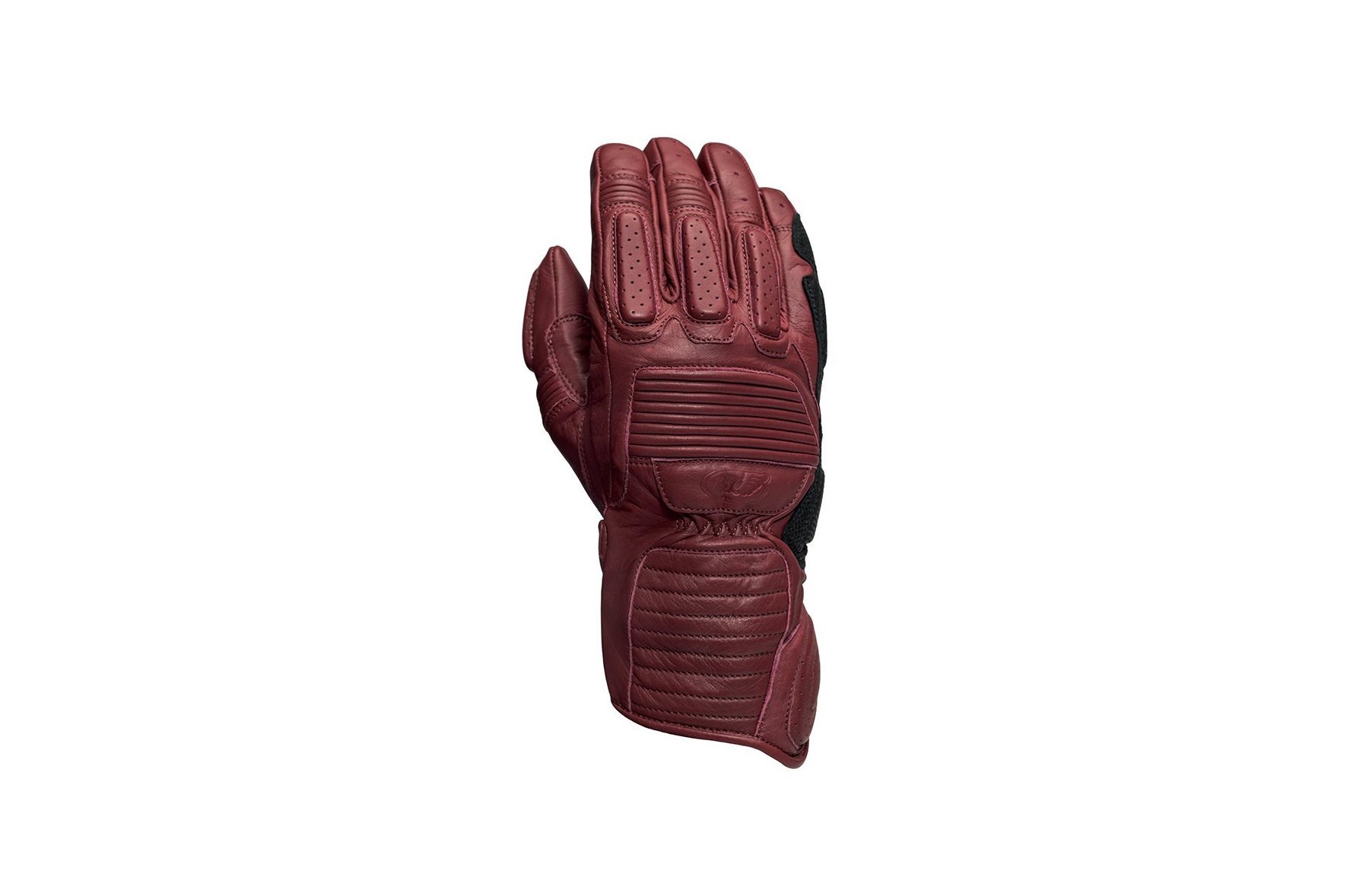