A Twist of the Wrist: The Basics of High-Performance Motorcycle Riding 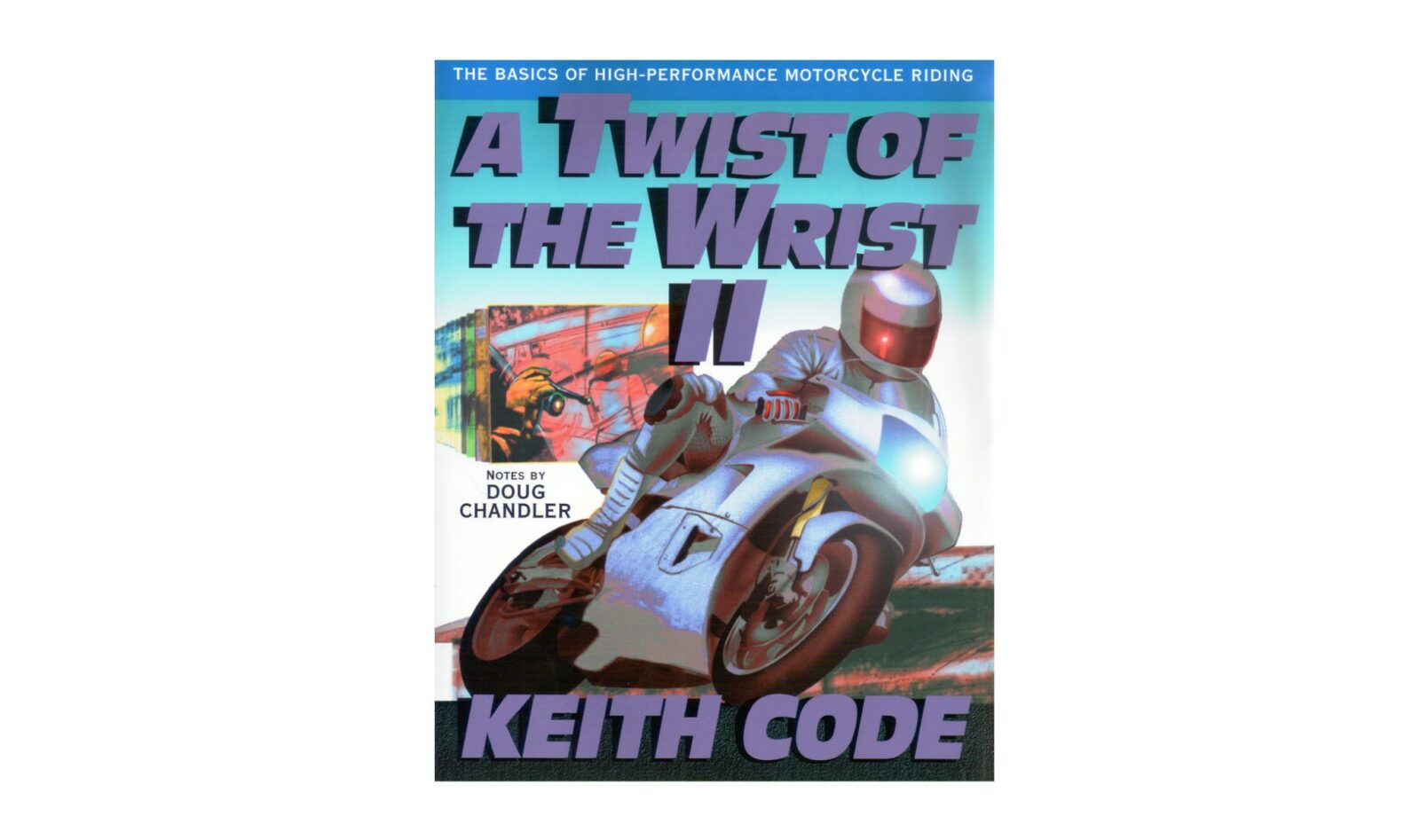 The original version of the book A Twist of the Wrist: The Basics of High-Performance Motorcycle Riding quickly entered the essential reading list of both veteran motorcyclists and those new to two-wheeled transportation – it’s a book I personally recommend to new motorcyclists, just because I’m convinced it’ll save their life.

Volume 2 of A Twist of the Wrist is an updated version of the original, it includes all the same essential advice along with a host of new information, tips and tricks. I’ll admit that the graphic design used on the book’s cover hasn’t dated well, in fact it’s dated terribly, but look past that at the advice offered by its author Keith Code and I think you’ll agree that it’s a vital read for anyone with even a passing interest in motorcycles. 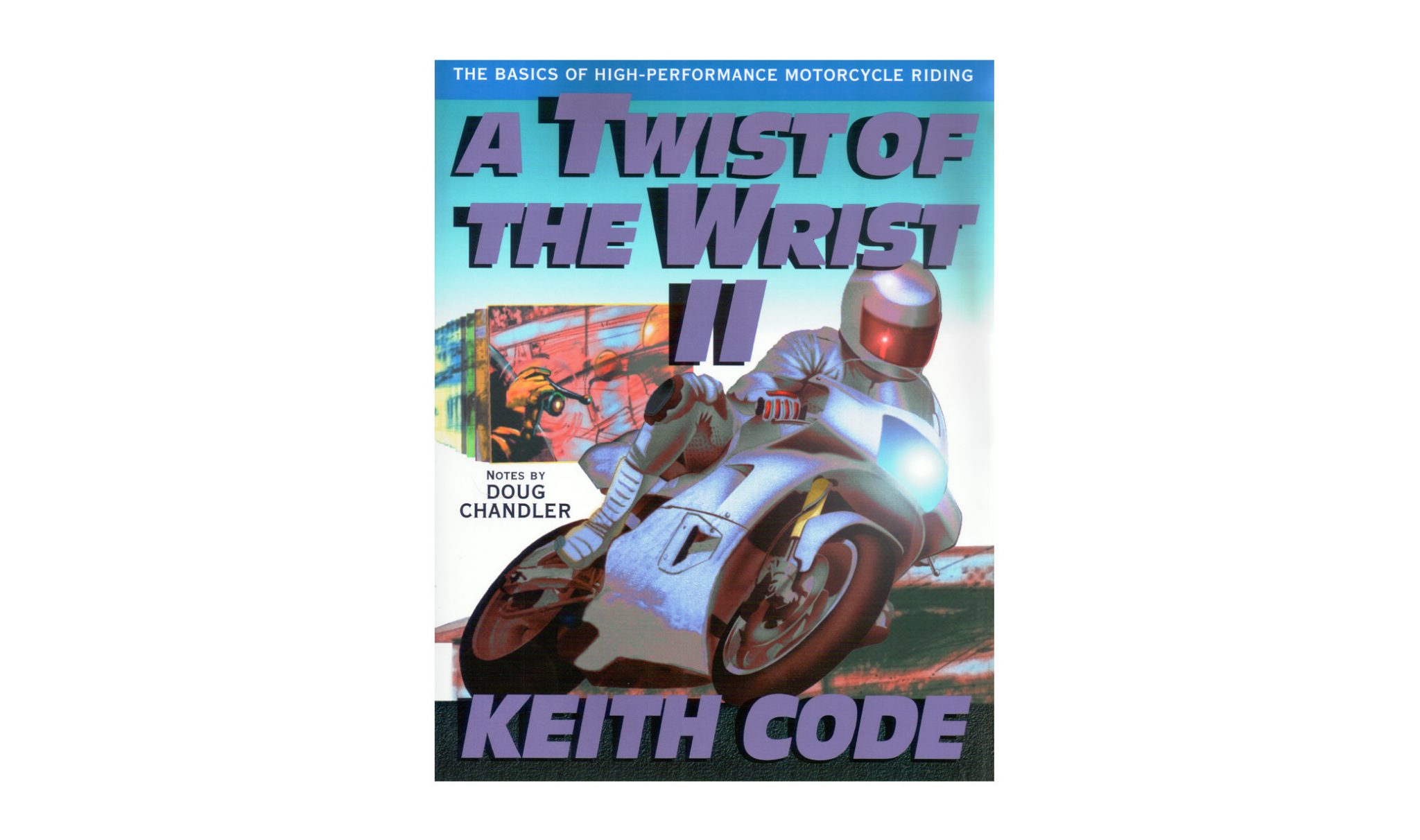