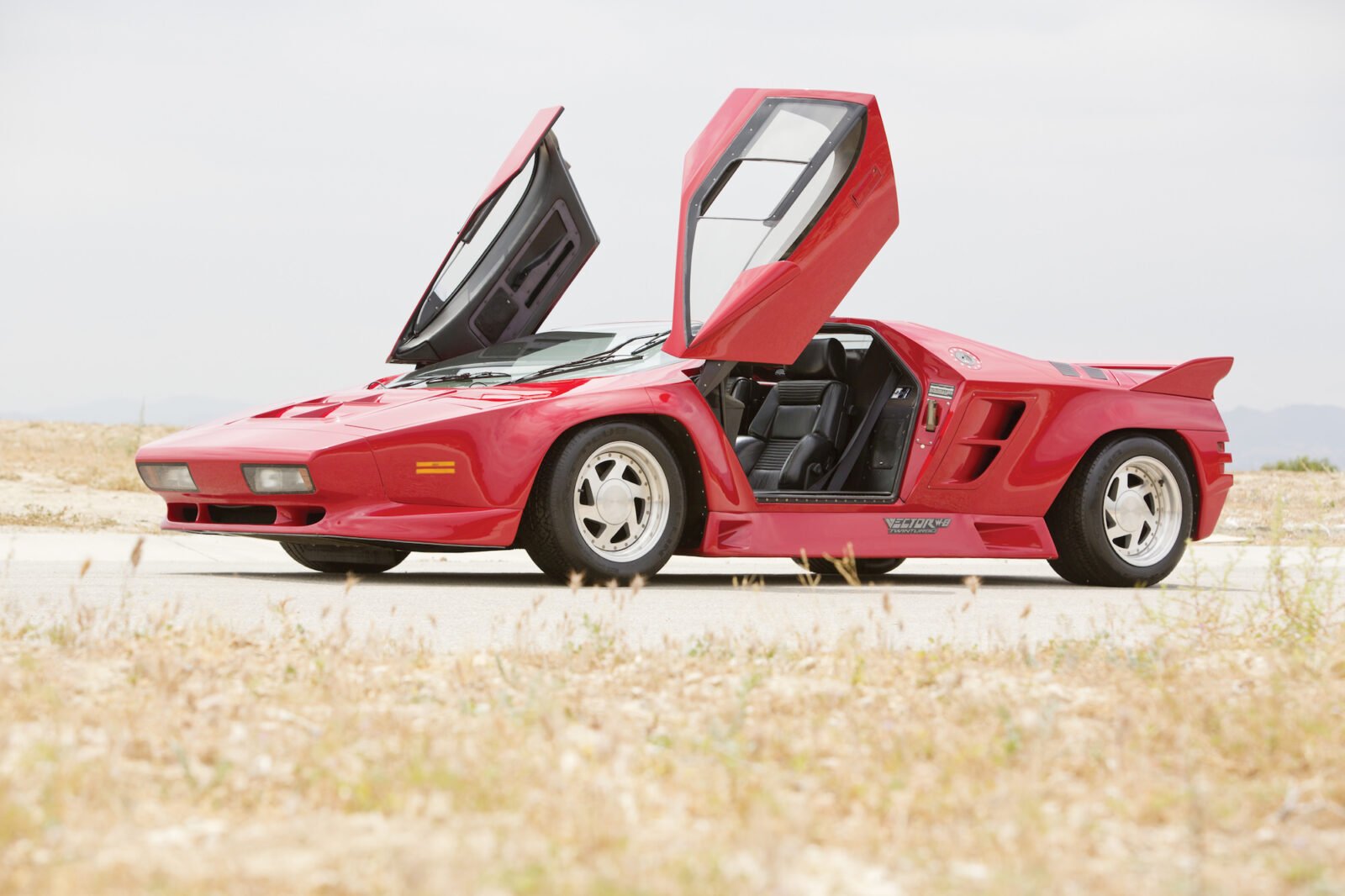 The Vector W8 Twin Turbo was first shown to the public in 1990, it totally electrified the global motoring press and provided the Americans with their own hypercar – to compete with the likes of Lamborghini, Ferrari and Porsche.

The Vector was an exceedingly advanced and suitably expensive motor car, it cost $448,000 USD (in 1990 dollars) new and was built to last at least as long as the life of the owner. Each Vector W8 was made from materials almost unheard of in road car production – carbon fibre and Kevlar were used extensively throughout which has led to the cars being almost entirely rust and corrosion proof.

Powered by a 625bhp 5973cc mid-mounted Donovan aluminium V8 engine with twin Garrett turbochargers and fuel injection, the Vector W8 was astonishingly fast and had an independently recorded top speed of 242 mph (389 kph) by Top Wheels magazine on the Bonneville Salt Flats.

Due to the exorbitant cost only 19 Vector W8s were made by the time production shut down, it’s thought that they all still exist but they very rarely come up for sale, and when they do they usually sell for prices in excess of 1.2 million USD. The W8 you see here is a low mileage, former museum example and is being offered in pristine condition at the Monterey Auction on the 15th of August 2014, I suspect that this car is going to set a new price record for a Vector W8 but only time will tell. 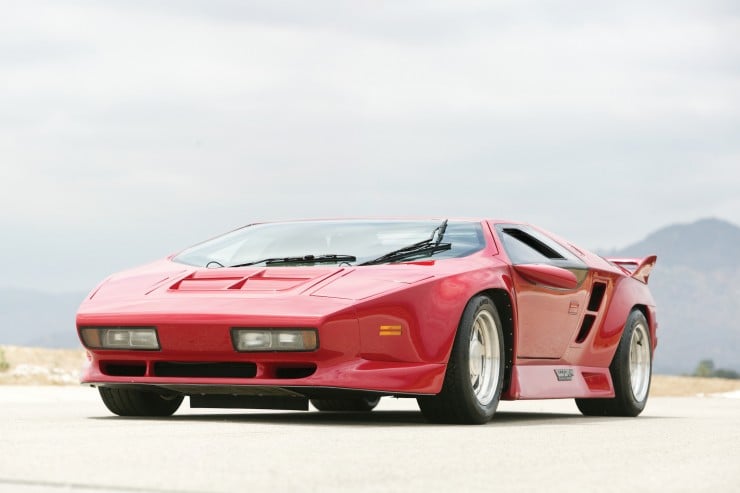 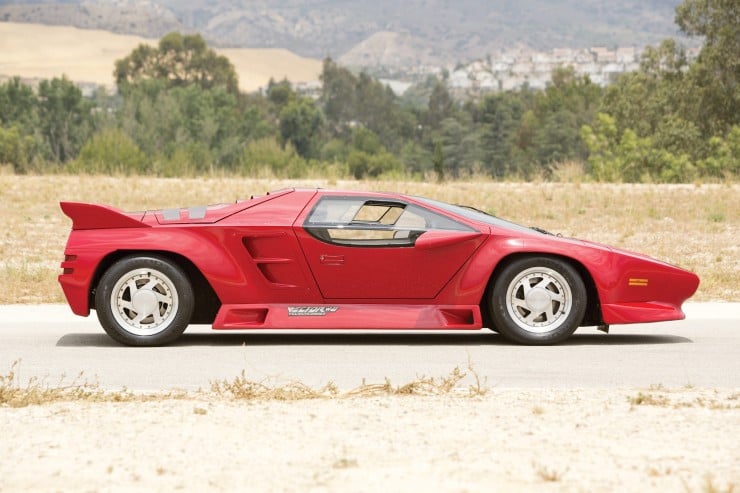 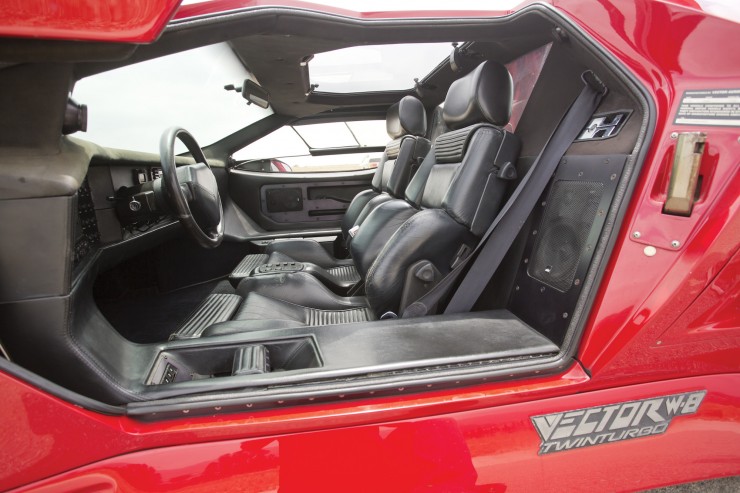 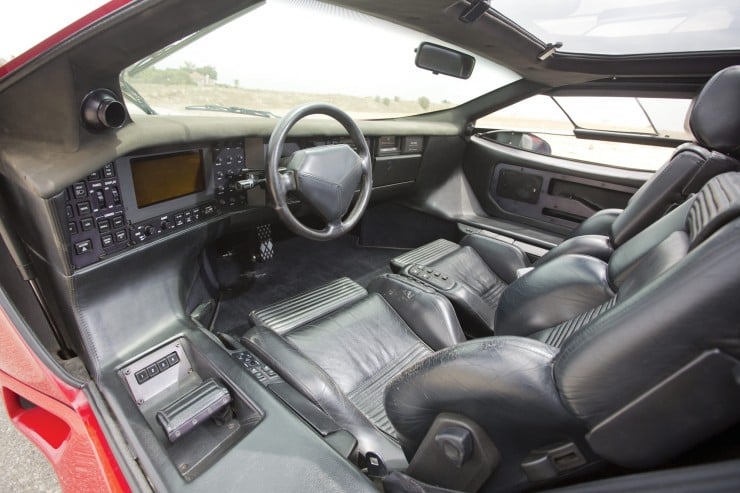 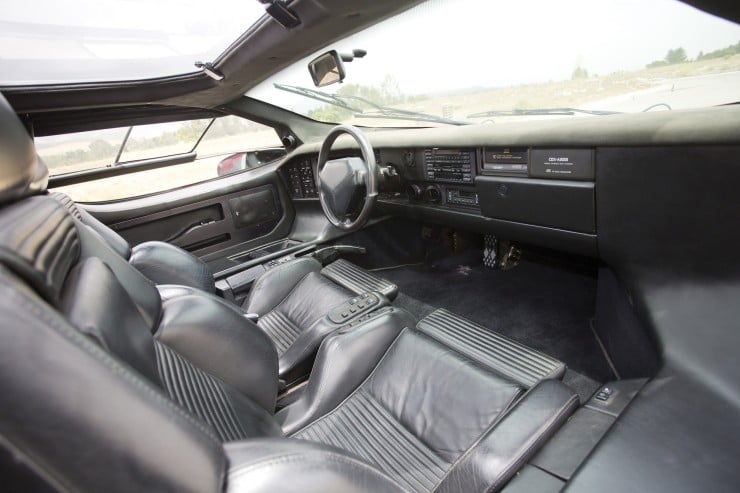 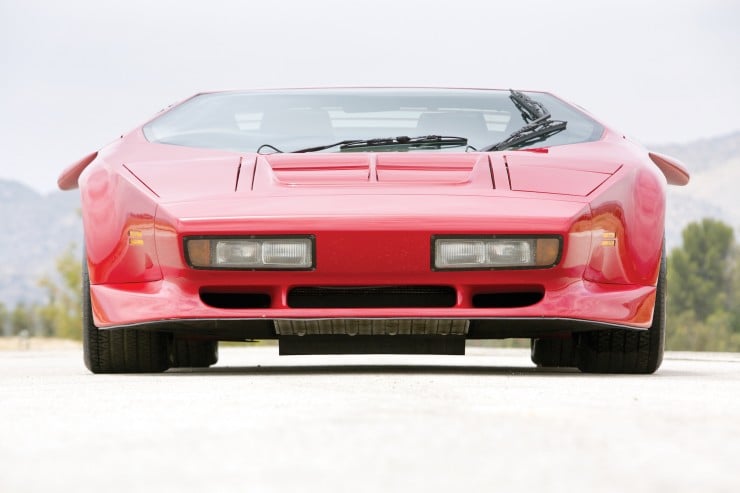 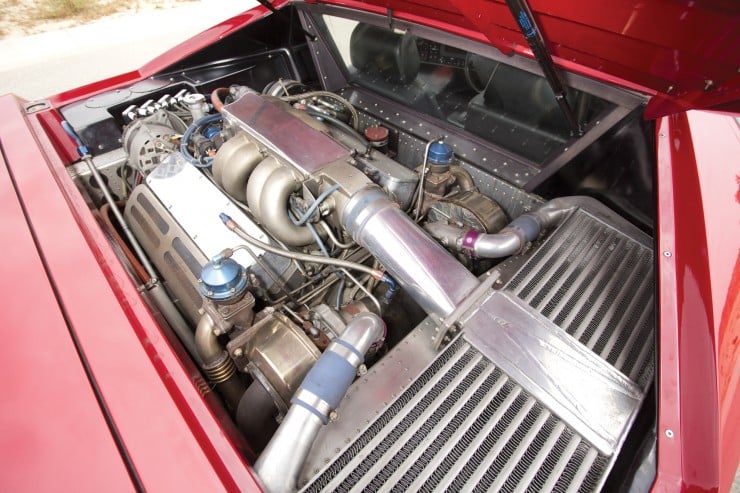 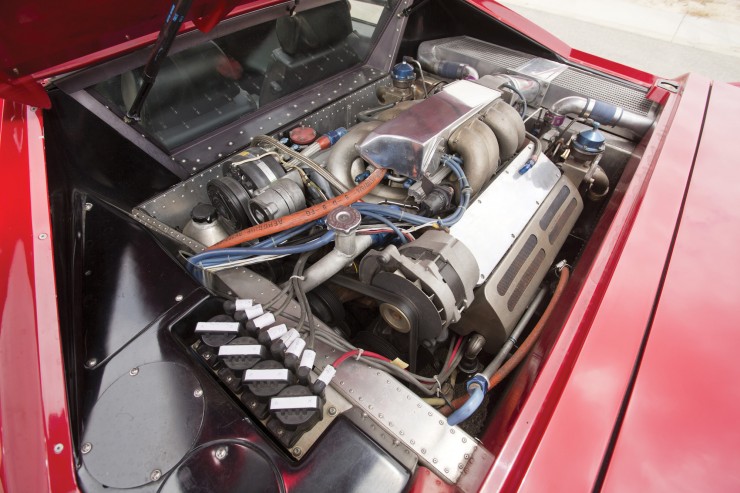 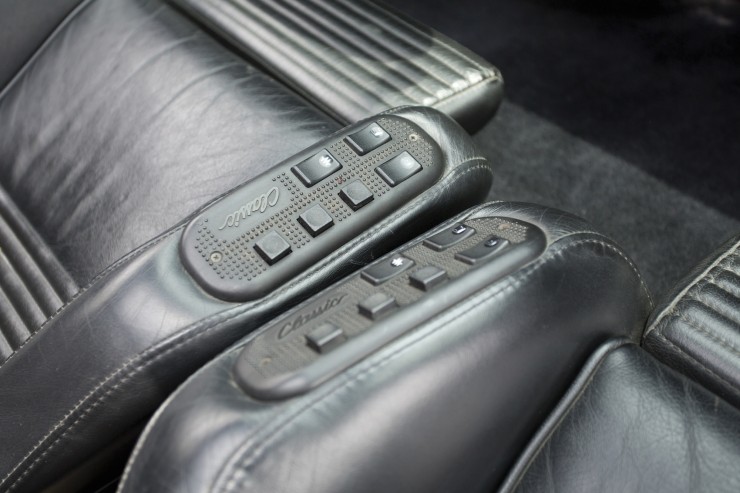 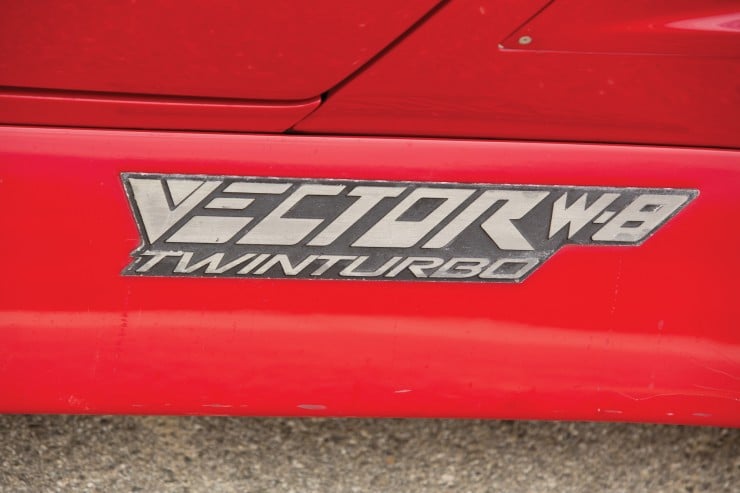 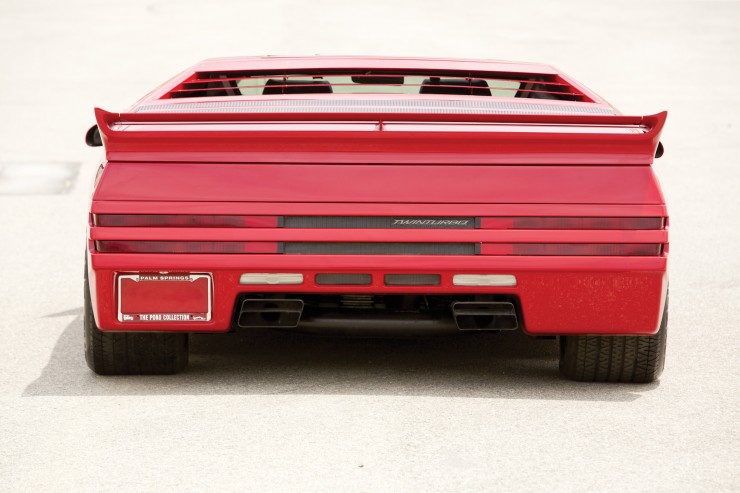 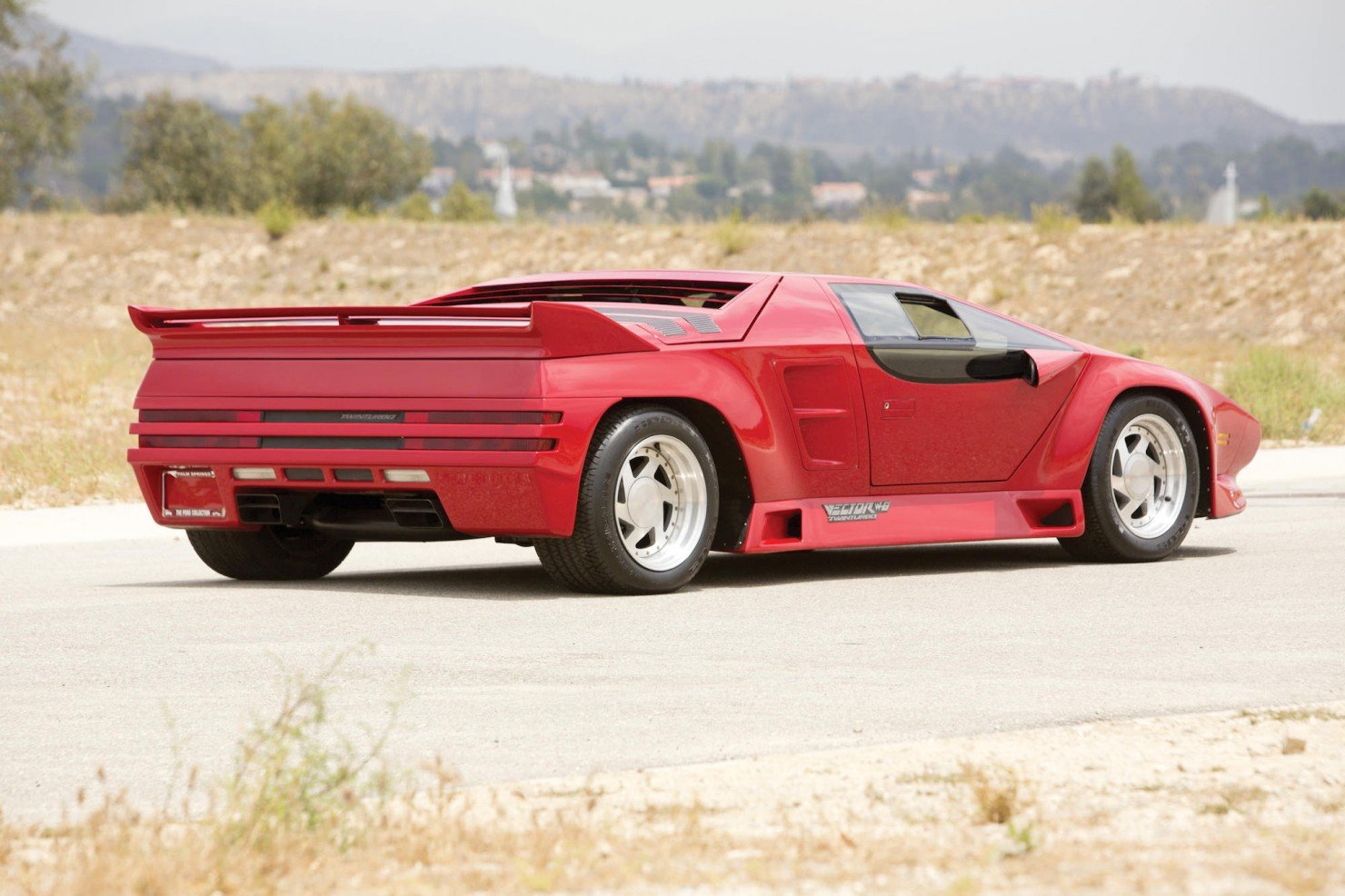 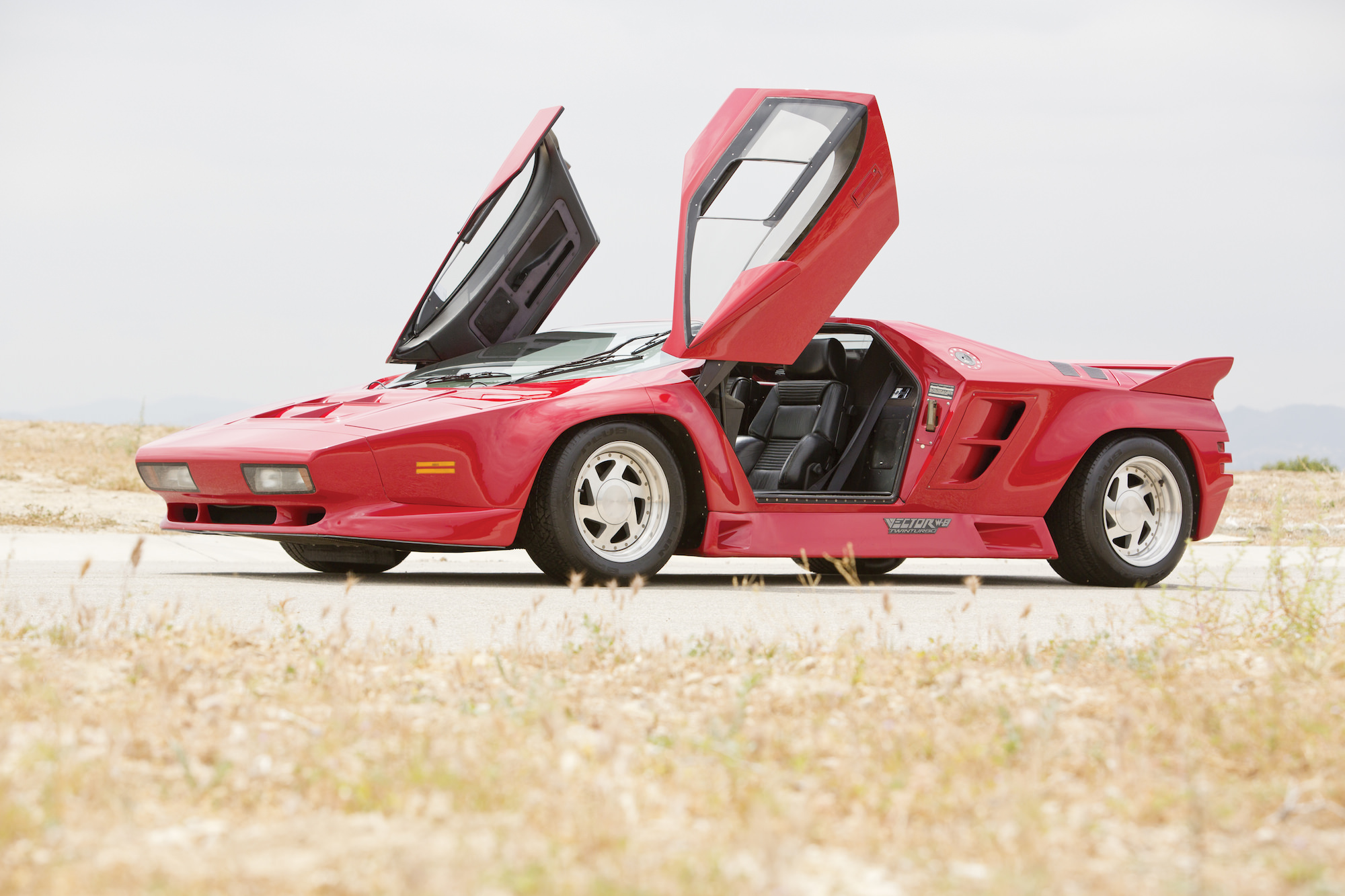