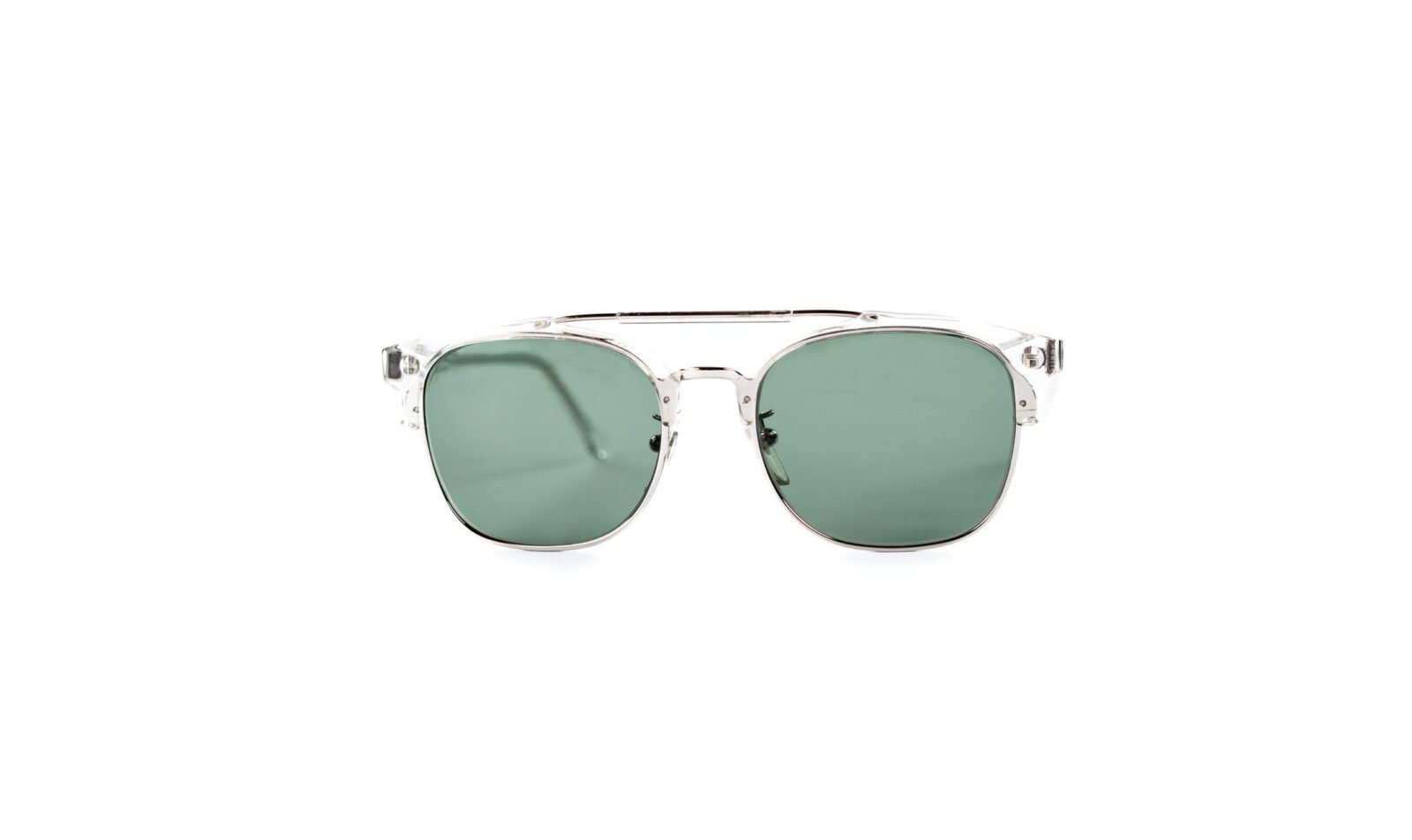 The 49er Sunglasses by RETROSUPERFUTURE are made using premium Italian acetate construction in a style that’ll appeal to many due to its minimalist form that evokes the look of designs that were popular in the 1950s.

Each pair of sunglasses is made from hand-laid acetate with wire core temples for added strength and flexibility, they have gold-plated stainless steel metal accents, adjustable nose pads, and each pair ships with a cleaning cloth and carry case. 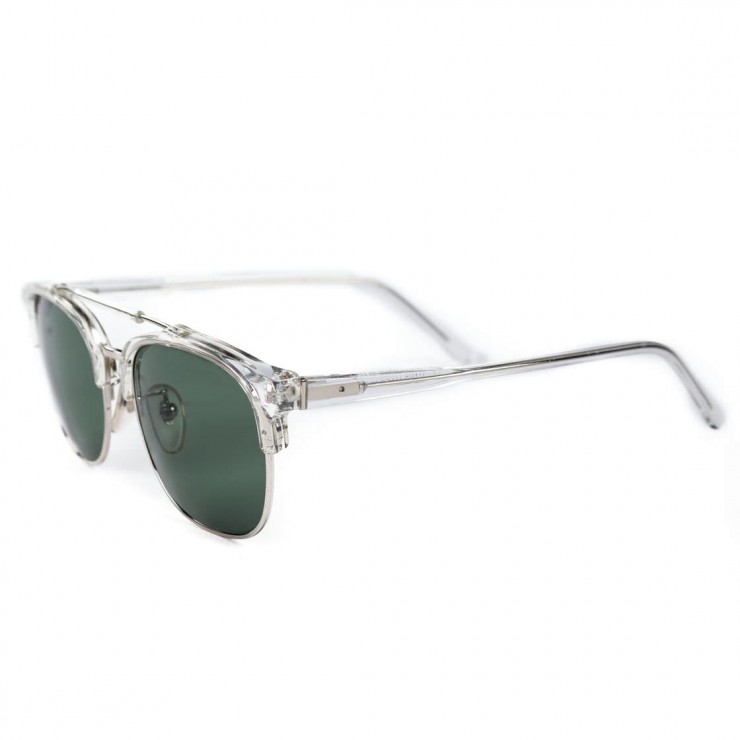 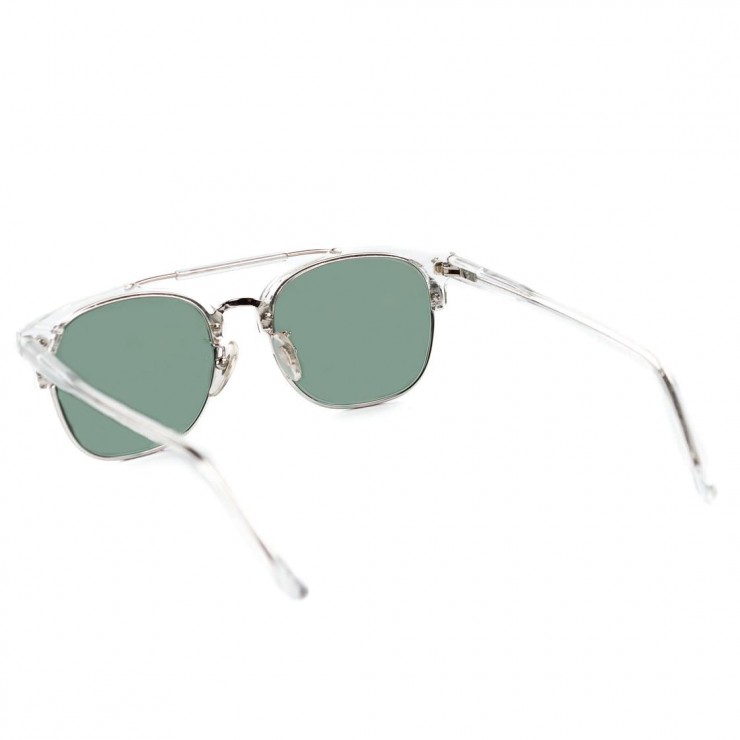 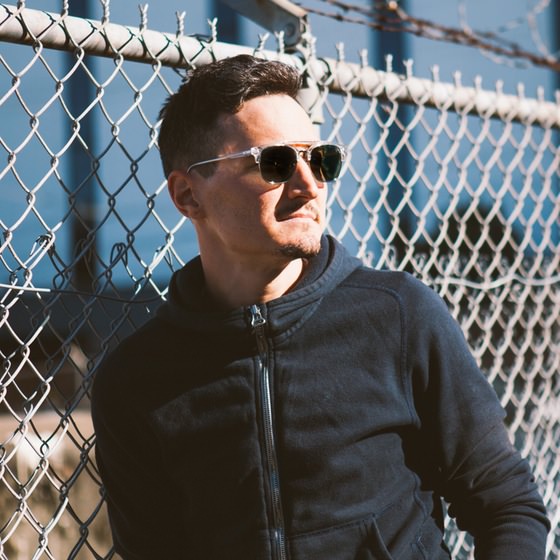