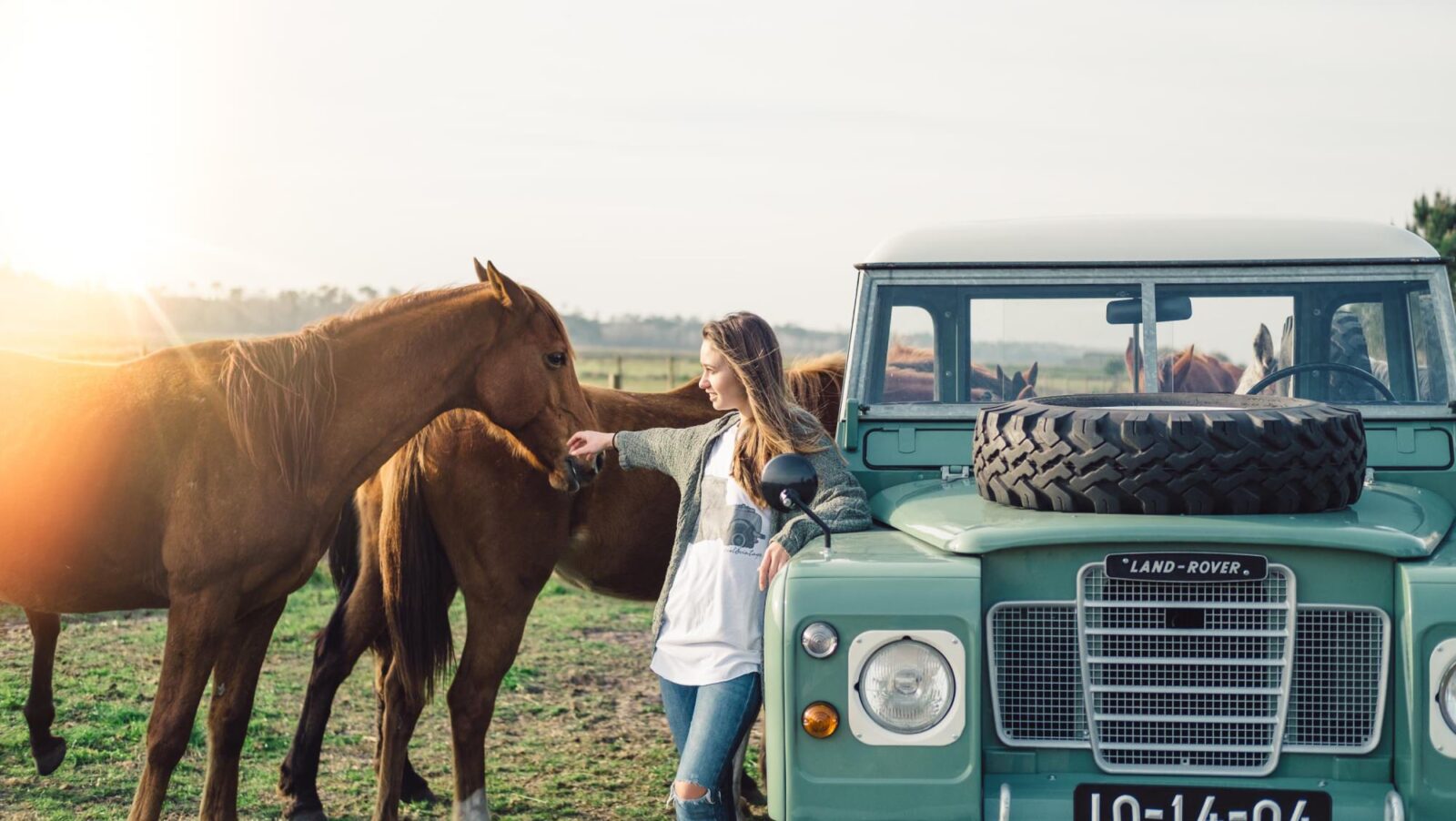 The Series III Land Rover was the last to wear the “Series” designation, and many view it as the last of the original Land Rovers.

Ever since the first Series I had rolled off the production line in 1948, Land Rover had been constantly updating the design to improve its capability off road, and its reliability. The Series I was built between 1948 and 1958, it was then replaced with the significantly updated Series II which was built between 1958 and 1961, before being replaced with the more refined Series IIA.

The Series III made its first appearance in 1971, and in many respects it was indistinguishable from the Series IIA. The updates were more subtle things like a new dashboard, synchromesh gears, and a higher compression ratio allowing more power.

Most Land Rover aficionados consider the Series III to be the best model if you want balance between originality and day-to-day convenience. One of the great benefits of the Series Land Rovers is their aluminium bodies that were light weight and obviously don’t rust, although that said, they were fitted with steel chassis and bulkheads that were susceptible to the same corrosion problems as their Japanese and American counterparts.

In recent years we’ve seen a surge in popularity around vintage 4x4s, with a huge amount of attention focussed on vehicles like the original Ford Bronco, the Toyota FJ40, the 2-door Range Rover Classic and the Series I/II/III Land Rovers. This trend shows no signs of abating, in fact its widely believed that it’ll be the next sector of the vintage car market to see sustained gains in value.

The 1971 Series III Land Rover you see here has been through a full tear-down and restoration – which becomes evident when you see the under-car chassis images. The rebuild has been completed to a very high level, and its still fitted with its original diesel engine.

If you’d like to read more about it or buy it, you can click here to visit Cool n’ Vintage. 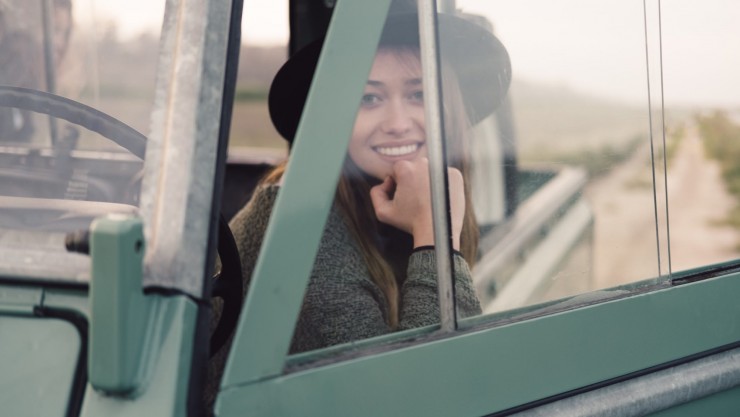 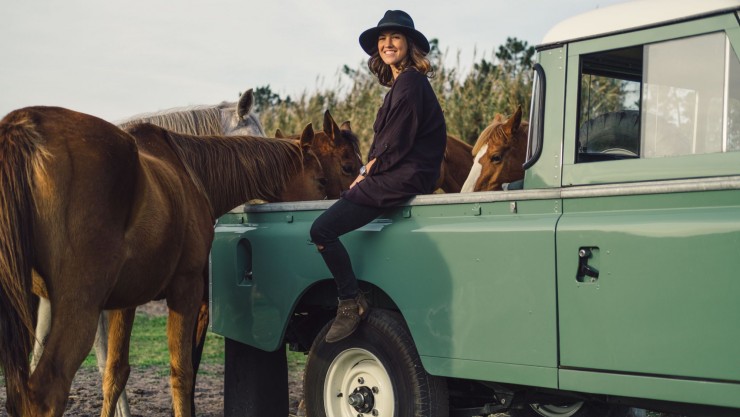 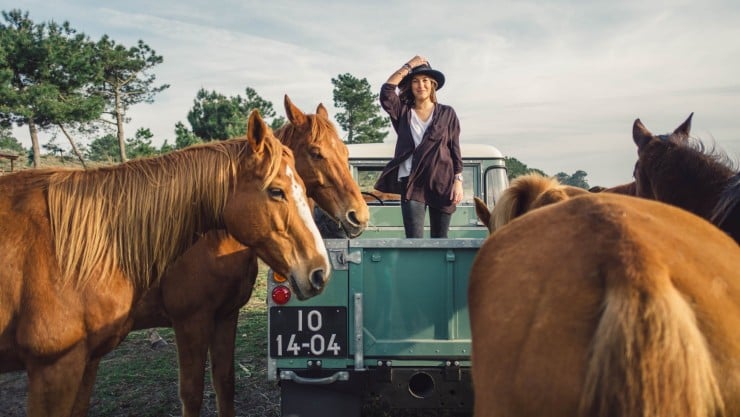 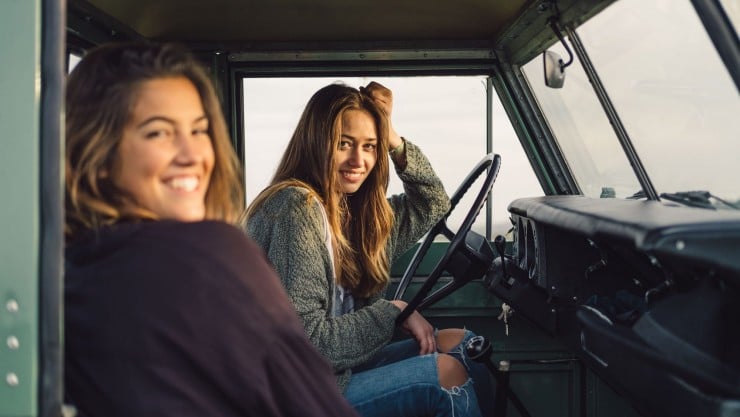 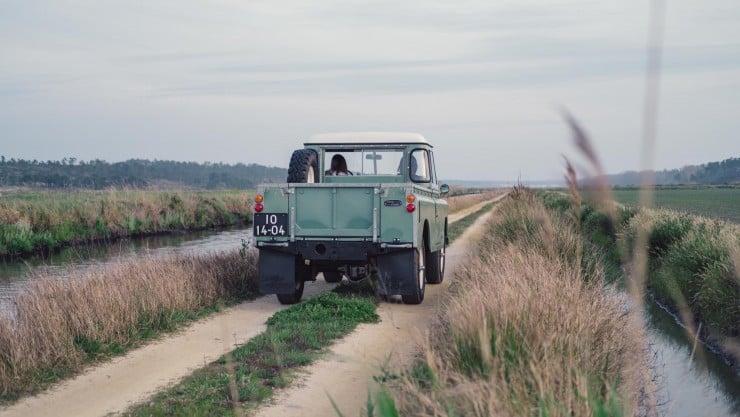 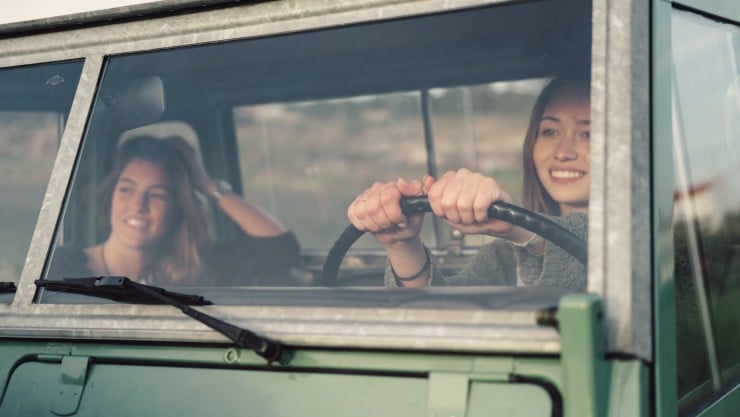 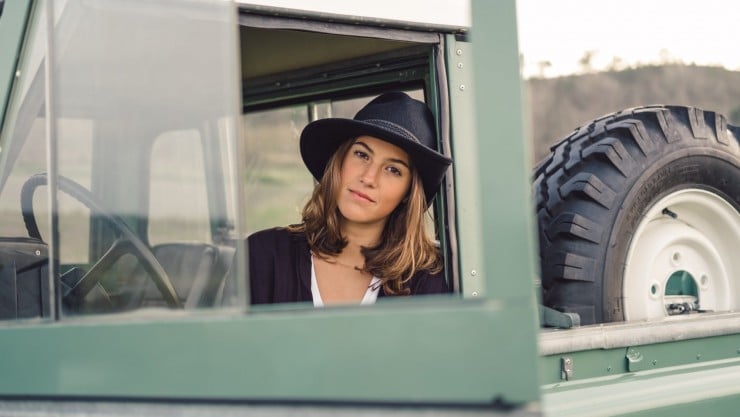 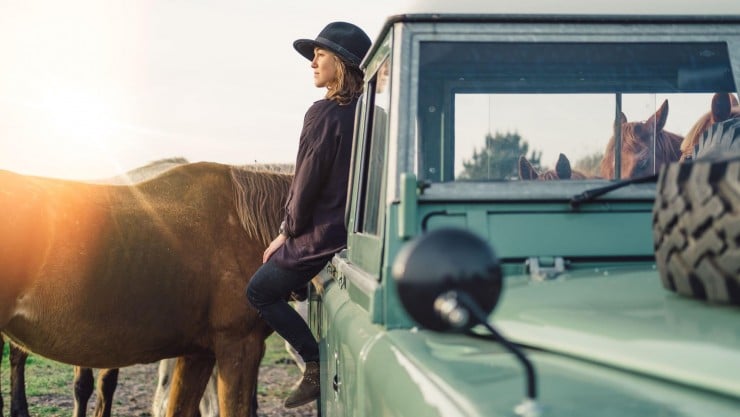 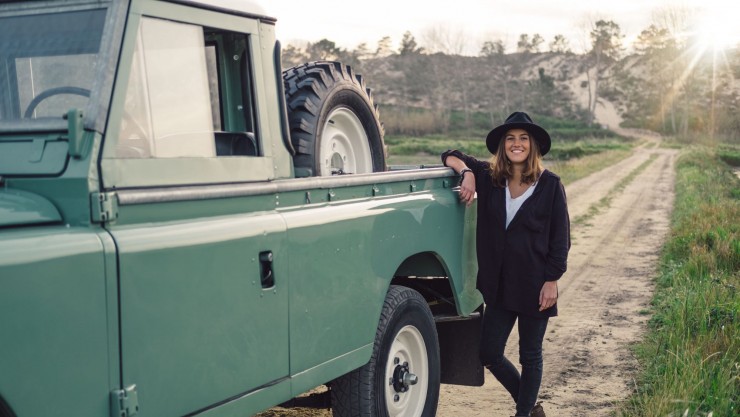 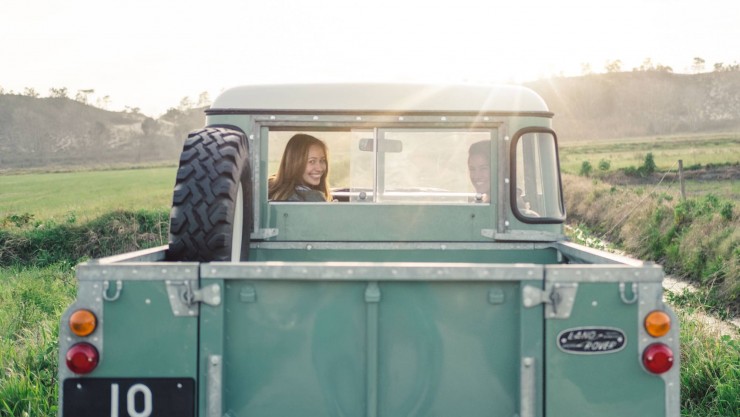 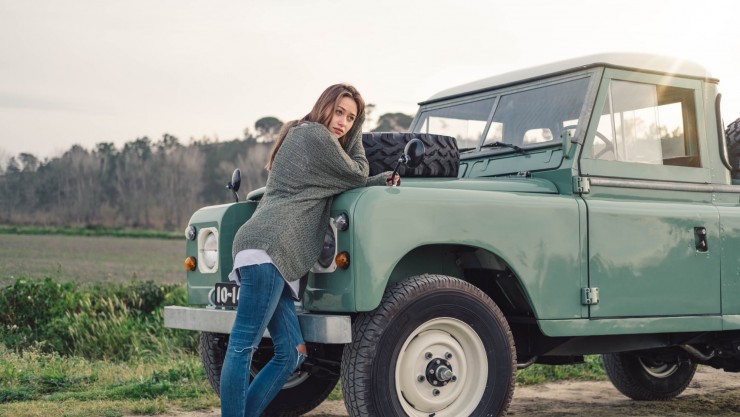 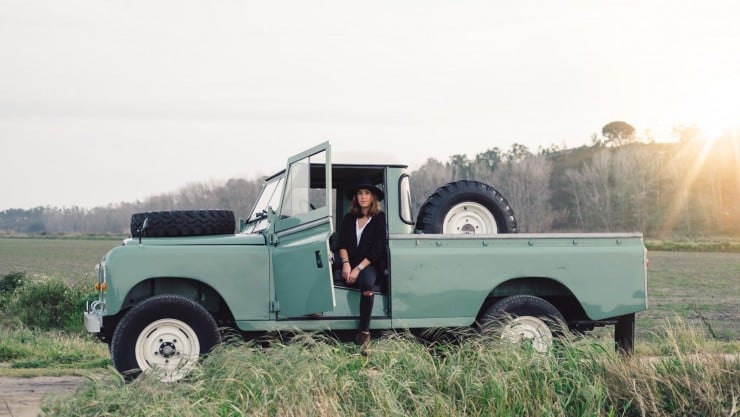 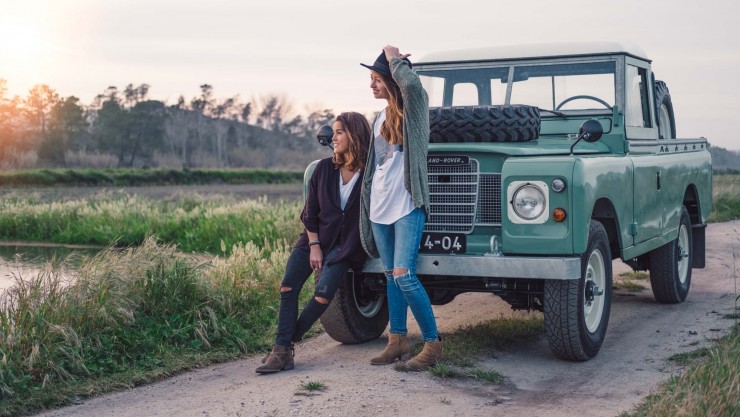 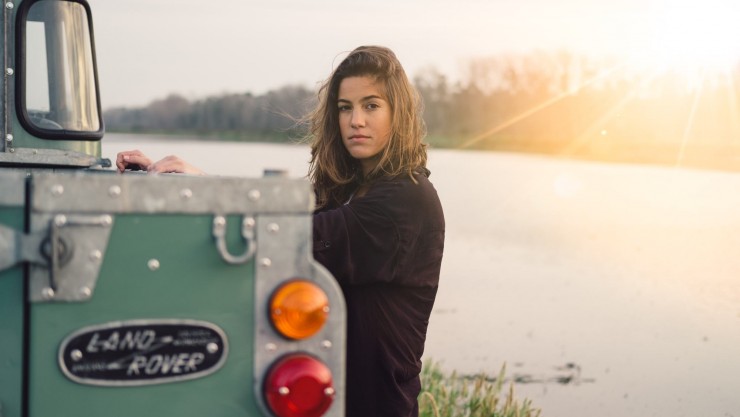 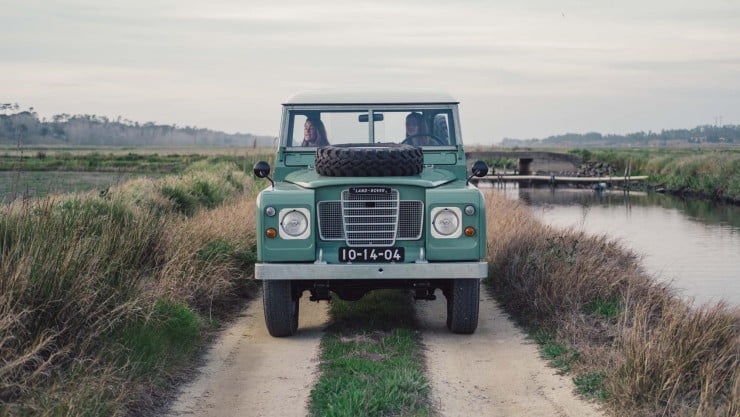 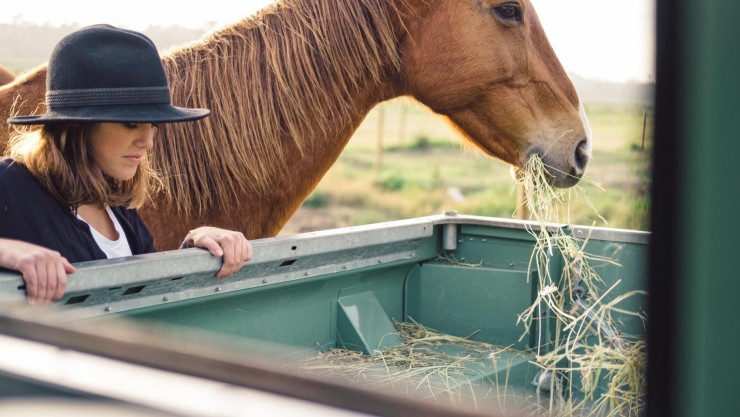 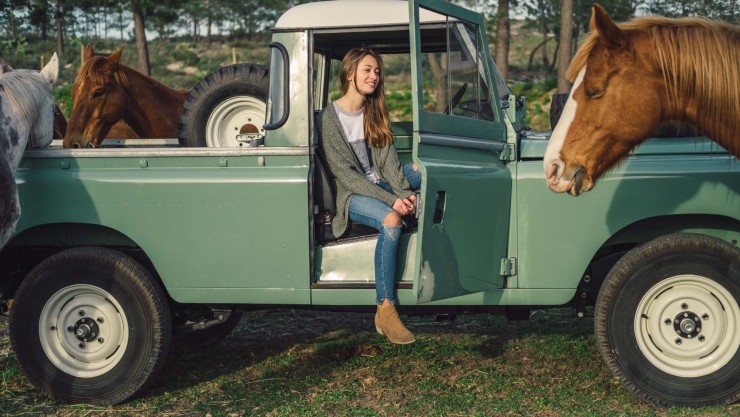 The BMW M1 is the end result of BMW wanting to beat their fellow Germans over at Porsche in Group 5 racing. The Porsche 935 was going to be impossible to beat with any of…

The Daimler SP250, originally named the Daimler Dart, was a car that should have been a huge success for the British automaker. It has a lightweight composite body, a low curb weight, a hemi-head V8…