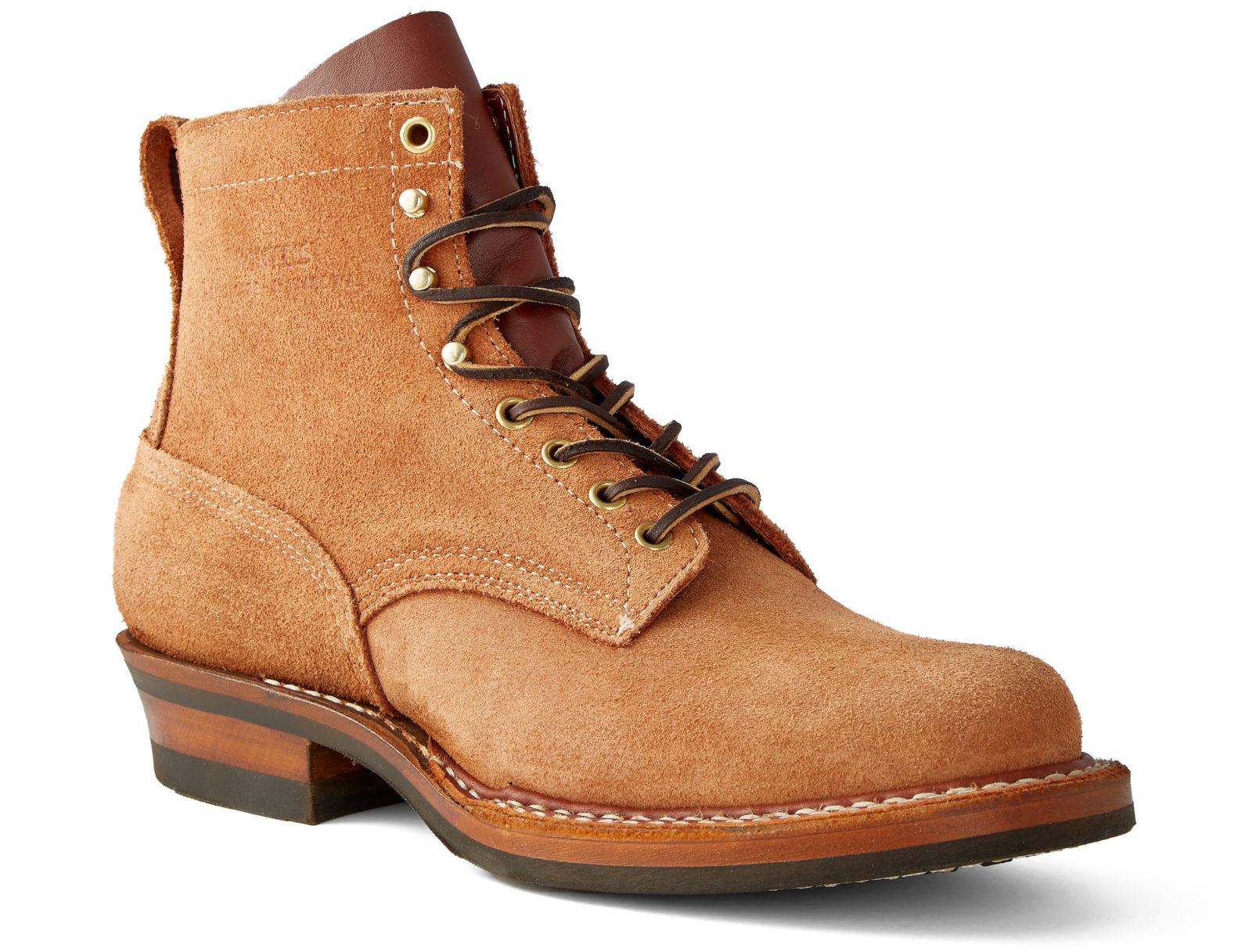 This is the new 350 Cruiser-MV Roughout Boot from White’s Boots, an American company that have been making work boots since 1853 – they’ve been in business for 169 years and counting, pre-dating the American Civil War.

The 350 Cruiser boot was originally designed in the 1930s, right in the heart of the Great Depression, when people needed workbooks that would last decades rather than just years.

As with all White’s Boots, the 350 Cruiser boots are made with handwelted stitchdown construction making them both resoleable and rebuildable – to ensure longevity even after years of hard use. 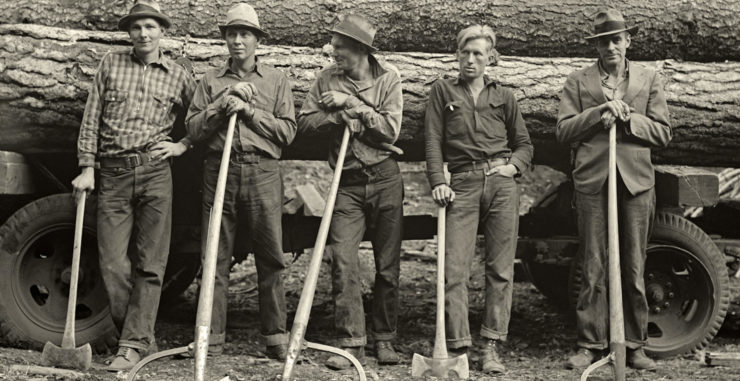 White’s Boots have been worn by lumberjacks, gold prospectors, miners, and smokejumpers – and they still are today.

White’s Boots was founded in Connecticut in 1853 by Edward White, it was just a small one-man shoe shop for many years until his son, John White moved their operations to the Pacific Northwest to take advantage of the gold rush, the rapidly growing logging industry, and the countless other trades that required well-built workmen’s boots.

Each pair of 350 Cruiser-MV Roughout Boots are made by hand in the USA, they require over 25 individual tasks which are all done using traditional techniques and materials, to ensure the boots you order today are indistinguishable from the boots worn by Smokejumpers in the 1930s. 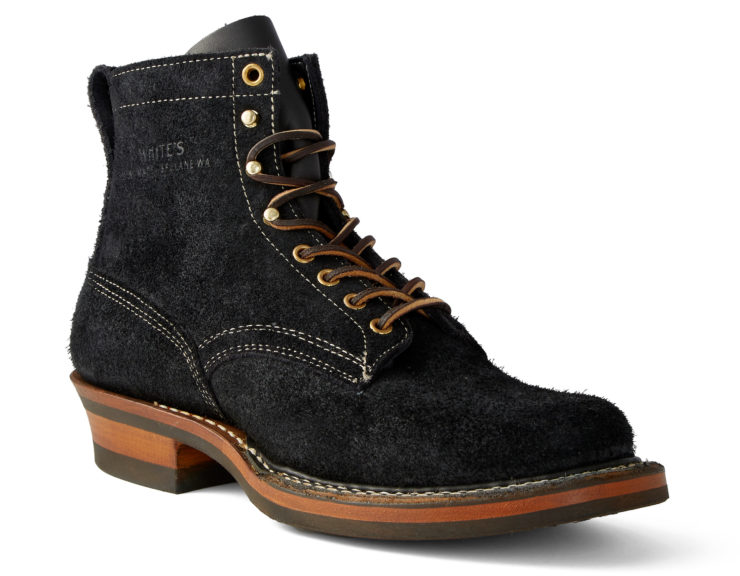 The boots are made using handwelted stitchdown construction, meaning they’re both resoleable and rebuildable when the time comes.

The boots have 55 Arch-Ease™ Last with a medium arch for better support, a water-resistant full grain leather upper from the Seidel Tannery, and a Vibram 430 outsole with a logger heel.

Sizing ranges from 8.5 up to 13 and you can choose between the Red Dog Roughou and the Black Roughout colorways. Huckberry offer free shipping and returns in the USA and the boots retail for $675 USD. 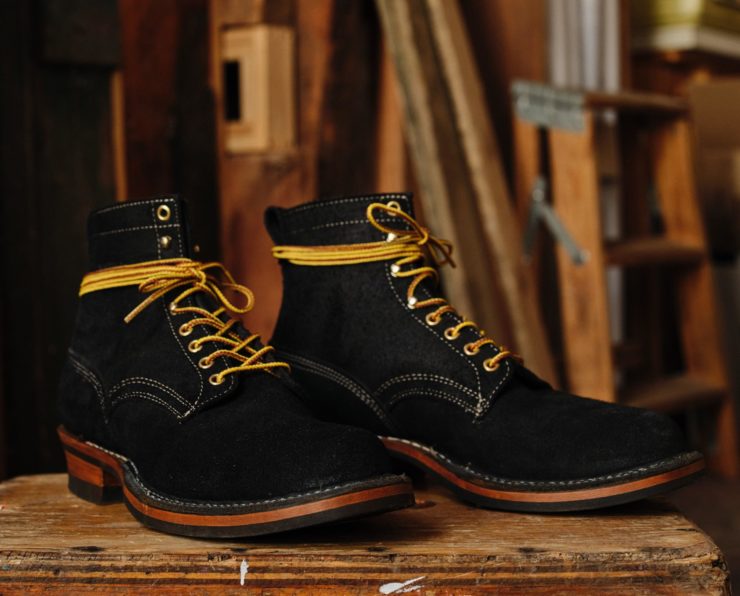 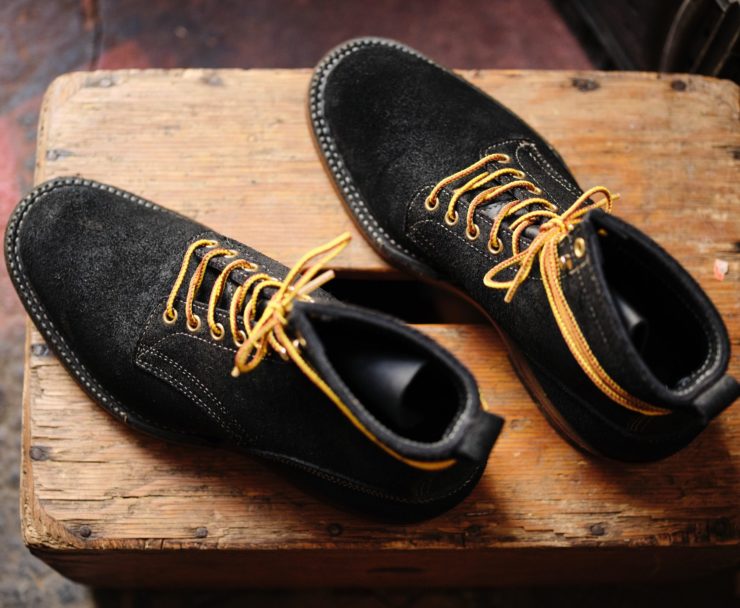 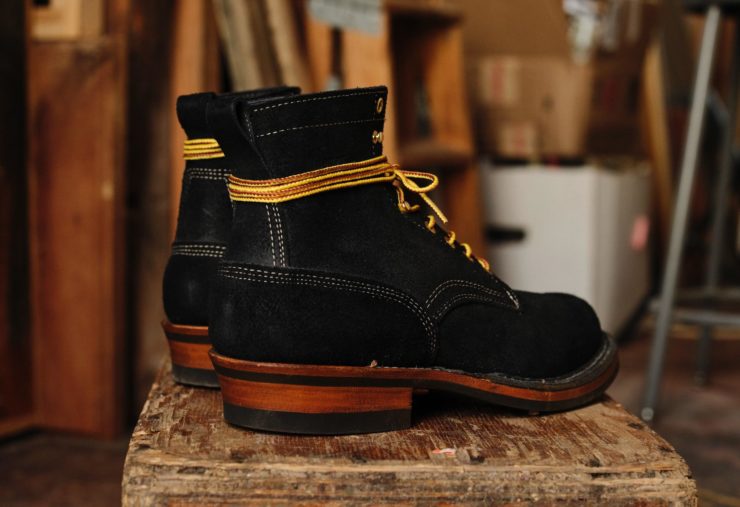 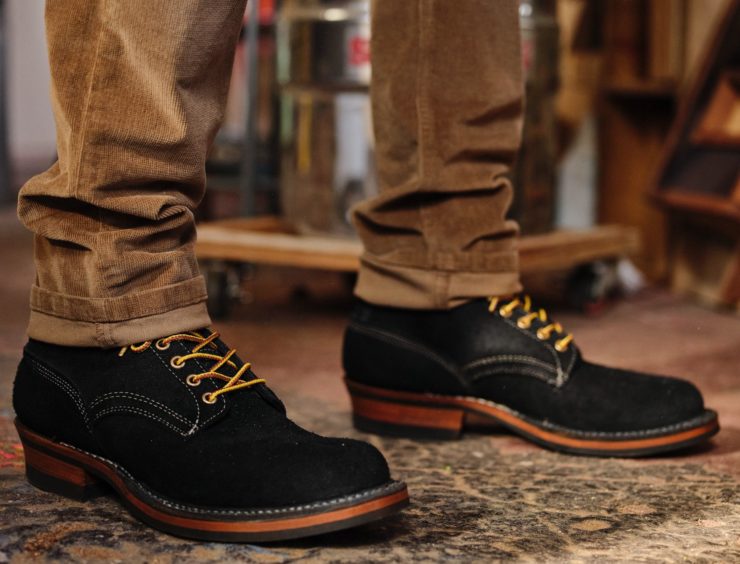 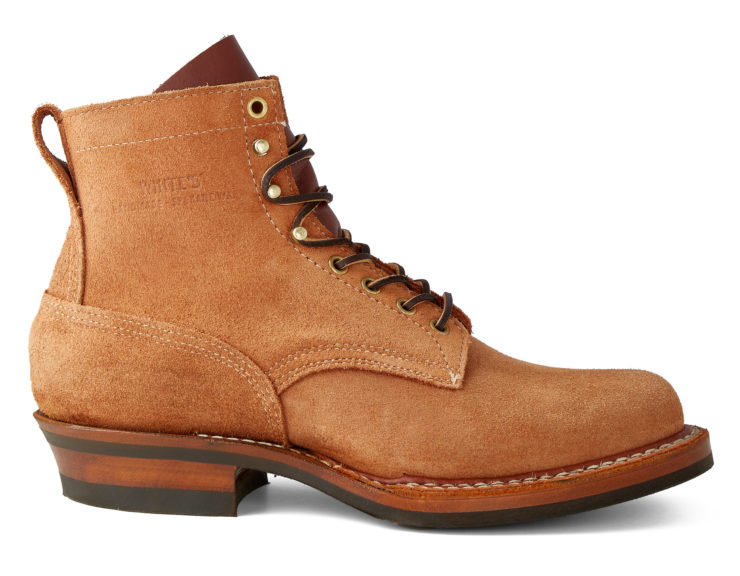 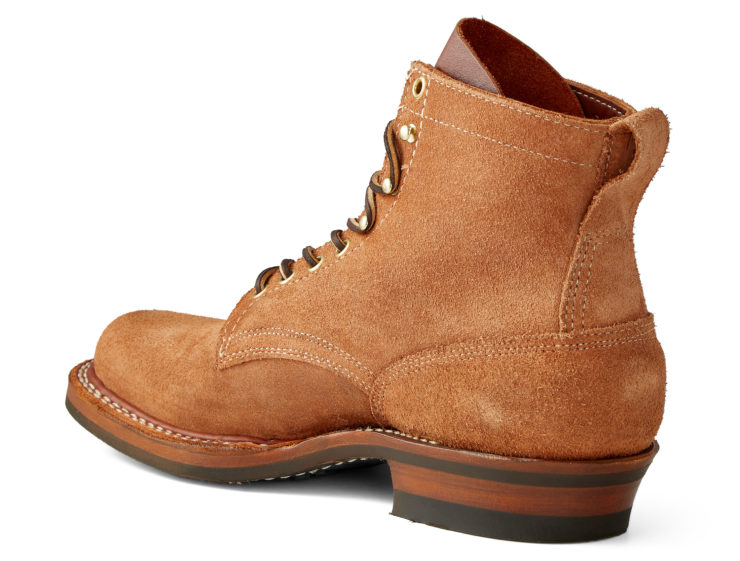 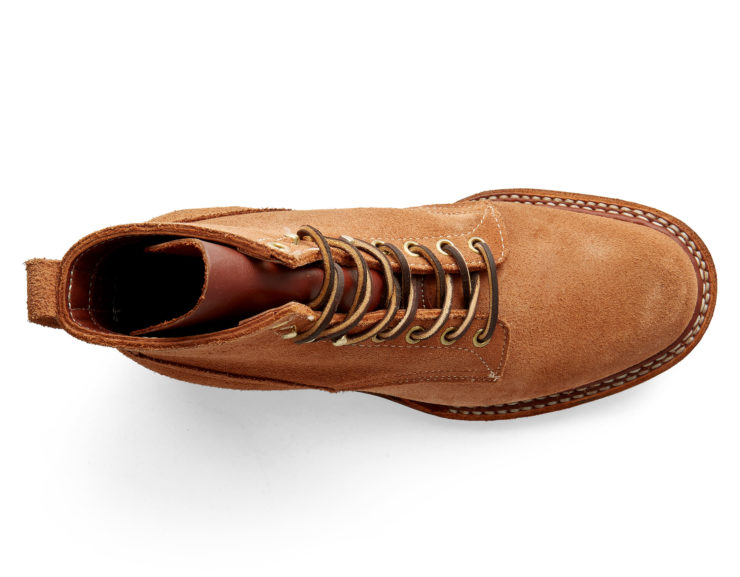 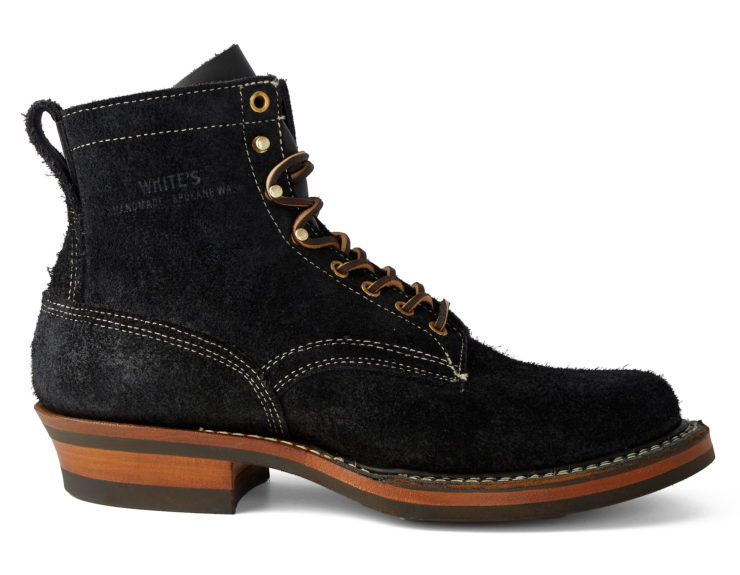 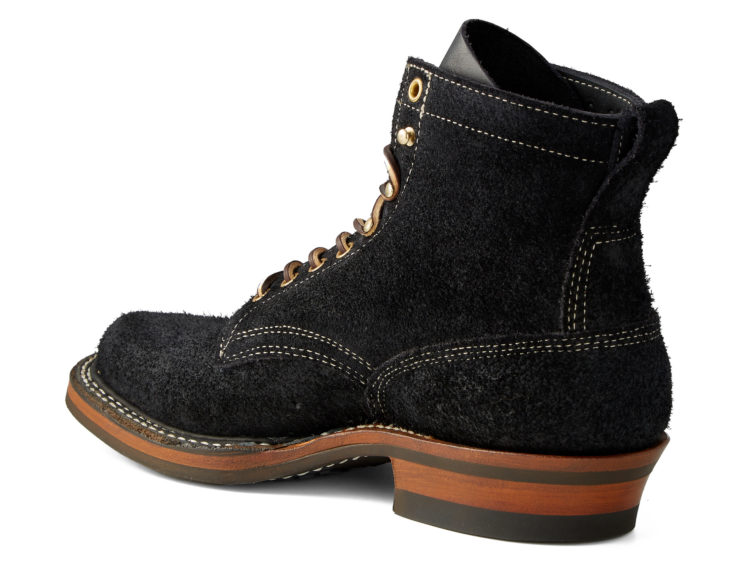 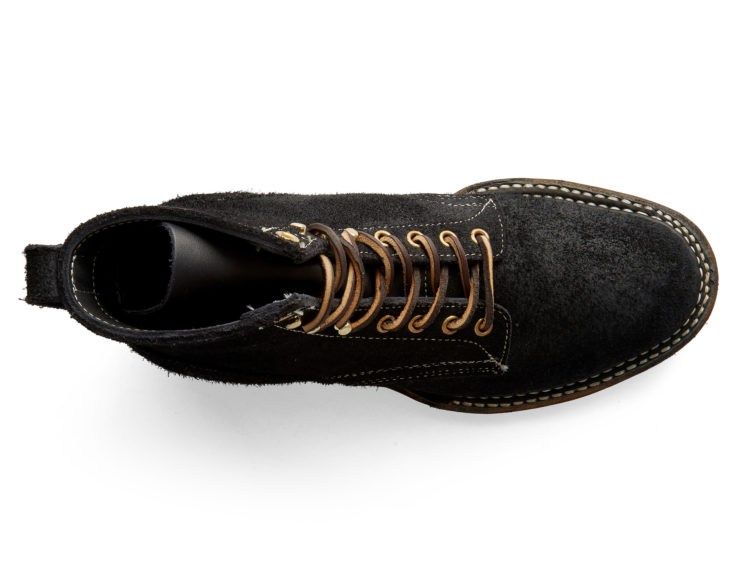