Though no one knew it at the time, the 1986 International Swedish Rally would be the last opportunity for Swedish rally fans to see the legendary Group B rally cars in action in their own country, before the cars were banned on safety grounds at the end of the season.

Scandinavian rallies are always a major highlight of the annual World Rally Championship calendar, they typically take place on snow and ice which results in spectacular footage of cars being driven sideways as plumes of snow and ice are kicked up by the tires.

The 1986 International Swedish Rally took place on gravel, snow, and on the ice of a frozen lake which necessitated studded tires to ensure at least some grip on the slippery surface. The unusually narrow width of the studded tires looks unusual at first, as we typically associate racing cars with wide rubber. 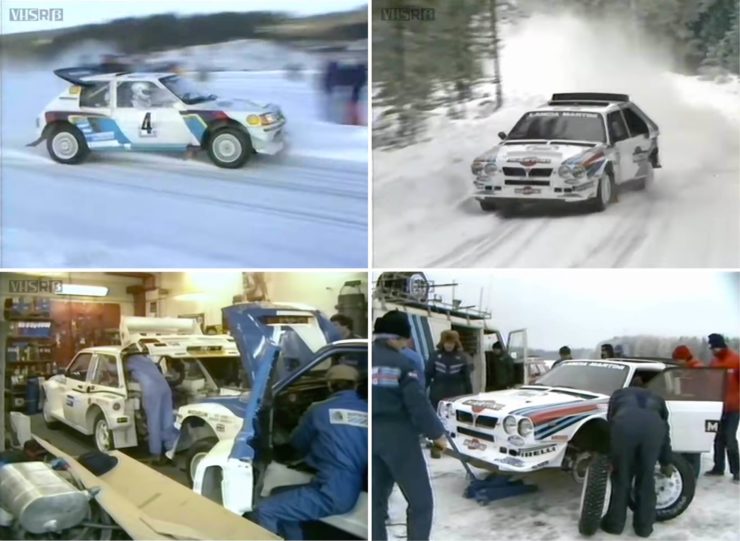 Reliability was a major factor in the days of Group B, some of the cars were producing over 600 bhp and they typically featured complex AWD drivetrains.

The sight and sound of Group B rally cars being driven in anger must have been a sight to behold for those who attended. These were among the fastest, most powerful, and most technically sophisticated rally cars ever made.

Unfortunately this speed and power resulted in a number of lethal accidents involving both drivers and spectators. The 1986 season would be the straw that broke the camel’s back in this regard, the Rally de Portugal would see two major accidents resulting in the deaths of three spectators with over 30 others injured.

For years the drivers had been complaining about uncontrolled crowds gathering along the side of the roads in the hundreds, sometimes in the thousands. Drivers would be flying through a stage at over 120 mph within inches of people on either side of the vehicle. It was a recipe for disaster and in 1986 in Portugal the disaster finally struck. 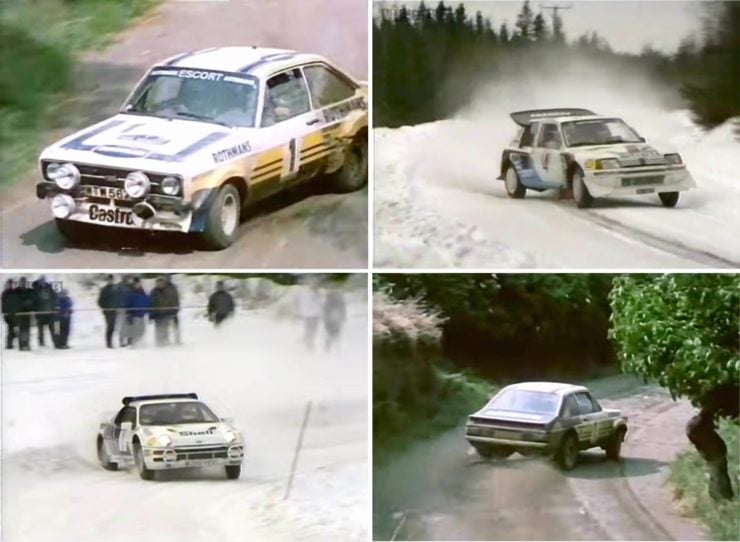 The International Swedish Rally was unusual in that it included states on mud and gravel, as well as snow and ice.

Driver Miguel Oliveira had to avoid a spectator who was too far into the road, in so doing he lost control of the car and due to the rightly packed crowds on either side of the road it caused carnage on a scale not seen since the 1955 Le Mans Disaster.

Later in 1986 at the Tour de Corse, Henri Toivonen and his co-driver Sergio Cresto died in a horrific fireball accident in their Lancia Delta S4. They had won the Monte Carlo Rally earlier that year, and had been considered serious title contenders.

After this accident the FIA finally acted, banning Group B specification cars after the 1986 season and drawing the curtain on one of the fastest and most dangerous periods in rally history.

The 1986 International Swedish Rally shown above takes place early in the season, before the impending disasters in Portugal and Corsica later that year.

If you’d like to read more about the 1986 Rally de Portugal disaster you can visit the article on the subject here on Dirt Fish. 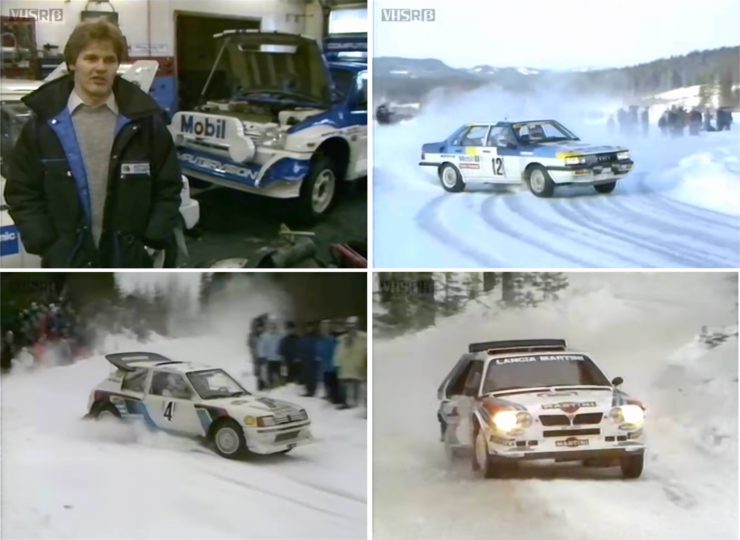