This 1970 Ford Mustang Boss 302 was built into an SCCA Trans Am racer when brand new, it was then raced extensively in Texas including multiple appearances over 10 years at both the Texas Motor Speedway and Austin Raceway Park in the 1970s.

The Boss 302 was a factory homologation special developed specifically for Trans Am racing, where the engine displacement limit was set at 5.0 liters – or 305 cubic inches.

When Larry Shinoda and his team set to work to develop the Boss 302 and Boss 429 in the late 1960s they had one goal – to beat the Camaros. While the Mustang may have been the car that founded the “Pony Car” market genre in 1964 the other big American manufacturers had wasted no time in catching up. 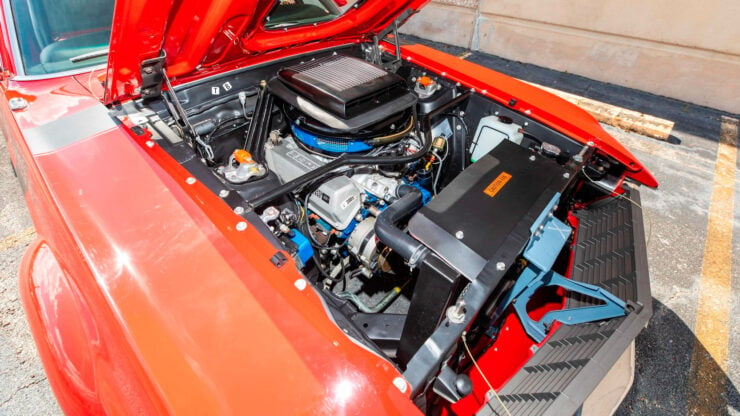 The Boss 302 was designed to race in the Trans Am series and the Boss 429 was aimed at NASCAR, with its considerably less stringent engine displacement regulations.

Shinoda developed the Boss 302 both to win on the track and to sell on the showroom floor. The Boss 302 (Hi-Po) engine utilizes a thin-wall, high nickel content block casting with 4-bolt mains, and heads that use a canted valve design that was being concurrently developed for the 351 Cleveland V8 engine.

The body of the car was given black “Boss” decals that changed depending on the model year, but most of the Boss 302s has the trunk lid spoiler and the front lip spoiler – one of the first times this combination was used on a production car.

The changes made to the Boss 302 weren’t only limited to the engine bay and the exterior, the suspension was modified with larger sway bars, a lower ride height, reinforced shock towers, and heavy duty spindles. 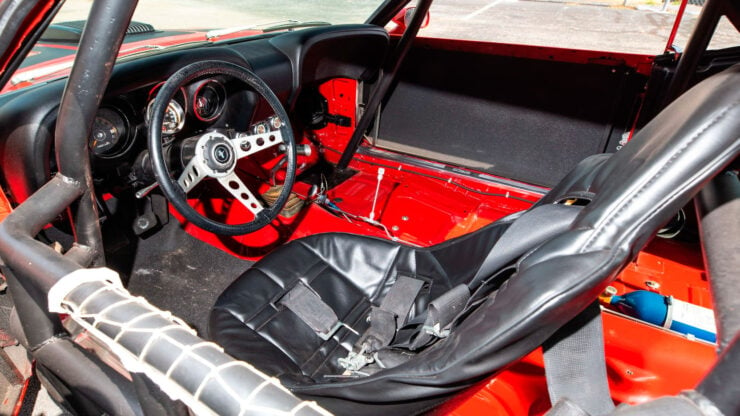 This 302 retains its spartan race-ready interior with no sound deadening, carpets, or passenger seats. It’s fitted with a full roll cage and a fire suppression system.

Ultimately Ford would keep the Boss series in production for just two model years – 1969 and 1970. After they won the SCCA Trans Am Championship in 1970 they had proven their mettle, and the performance car world of the 1970s would be vastly different to that of the 1960s.

The car you see here was ordered new in 1969 by Cade Motor Company in Bryan, Texas and immediately converted into Trans Am specification to compete.

Many Boss 302s were converted in this way, the series of homologation modifications made to the car by the factory made the conversion simpler than converting a normal Mustang. Its first race was at the Texas World Speedway, over the subsequent decade the car would race extensively, mostly at the aforementioned Texas Motor Speedway and Austin Raceway Park.

A new owner acquired the car in 2005 and immediately had it rotisserie restored to its original as-raced condition from 1970, the car remains in this condition today, right down to the Goodyear Speedway tires are matched original tires with correct period sizes that were located in a Pennsylvania basement.

Mecum will be offering this car at their Kissimmee Auction in Florida in January and the price guide is $80,000 to $120,000 USD. If you’d like to read more about it or register to bid you can click here to visit the listing. 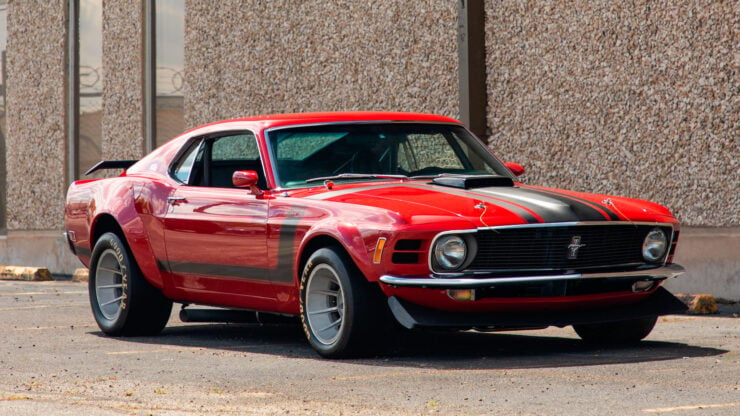 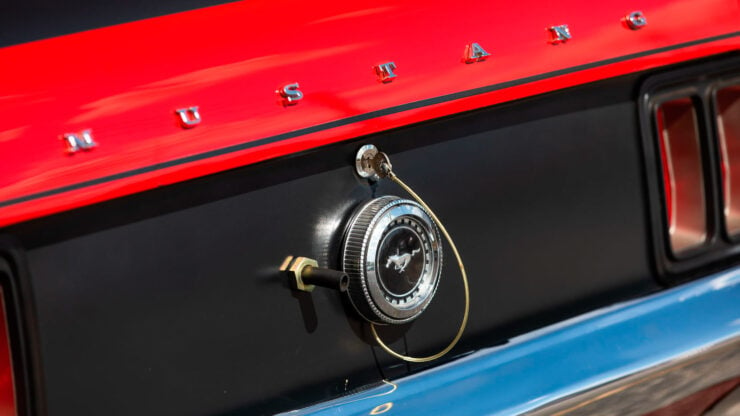 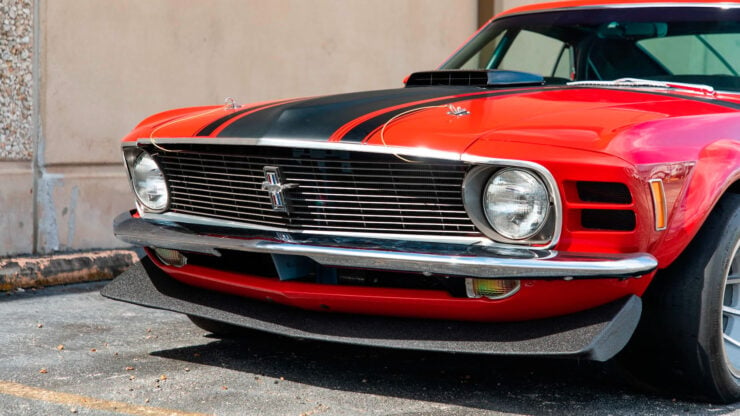 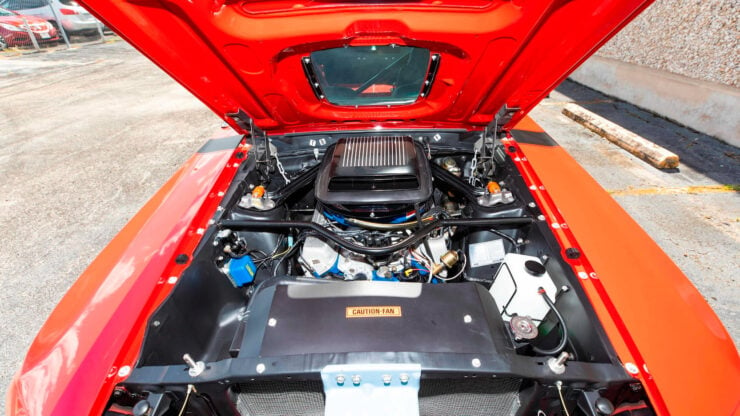 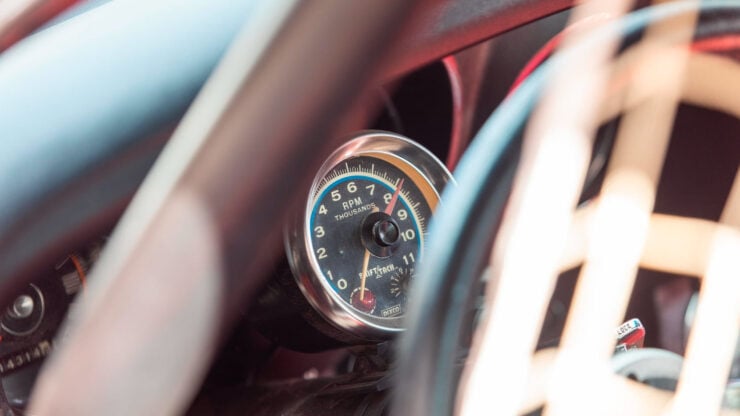 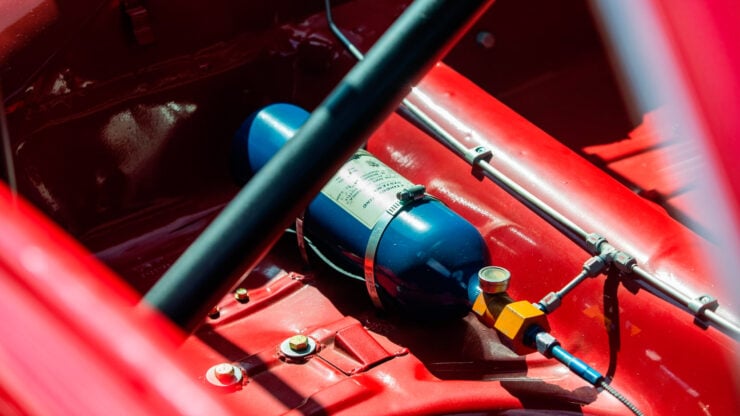 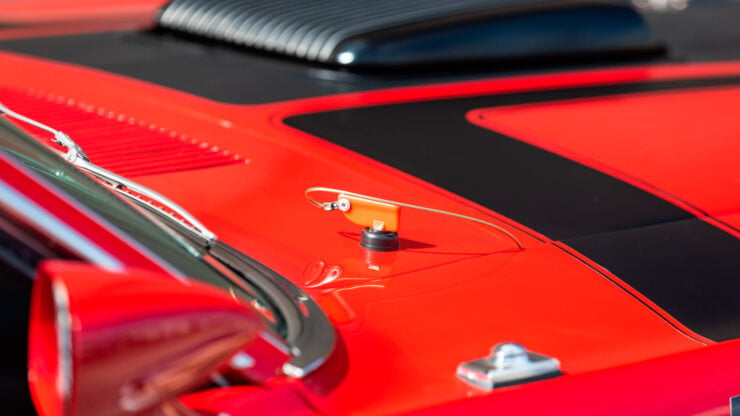 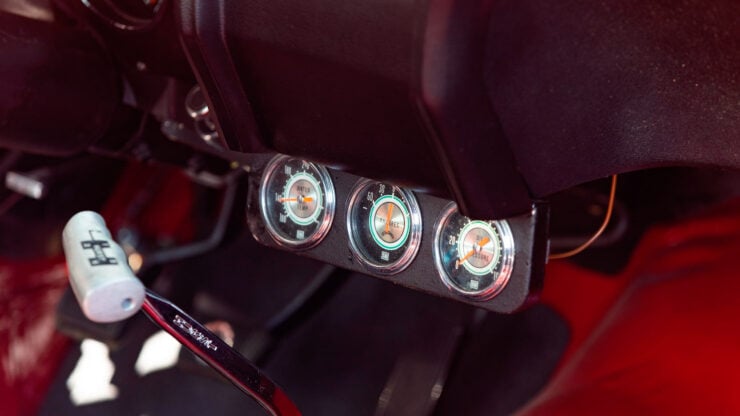 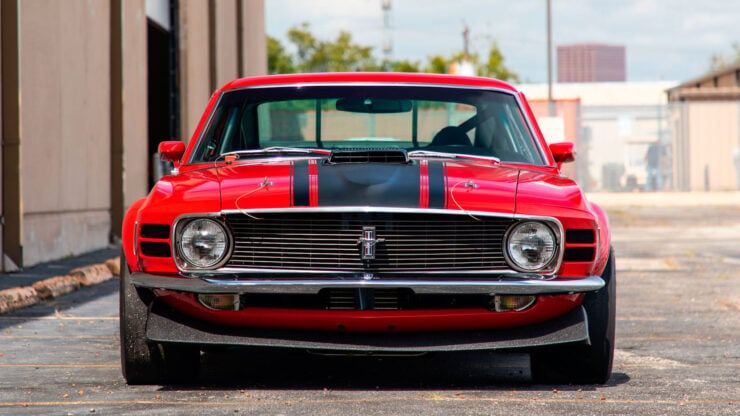 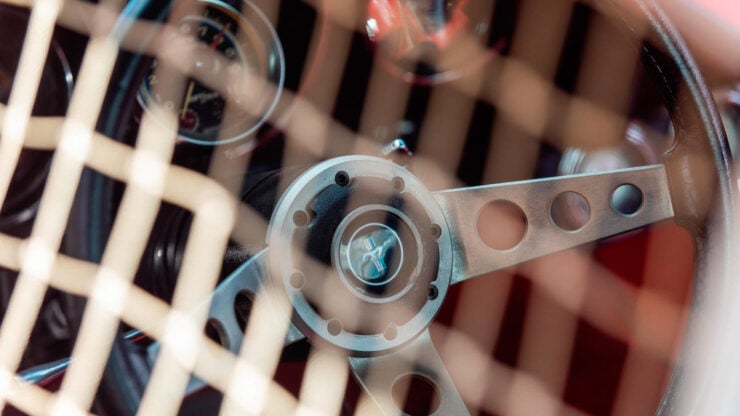 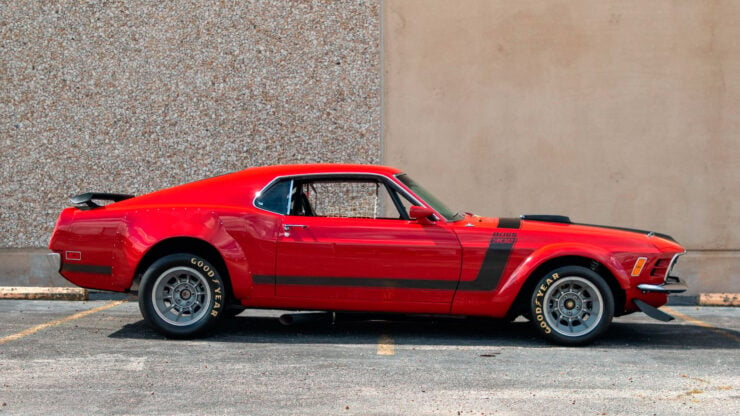 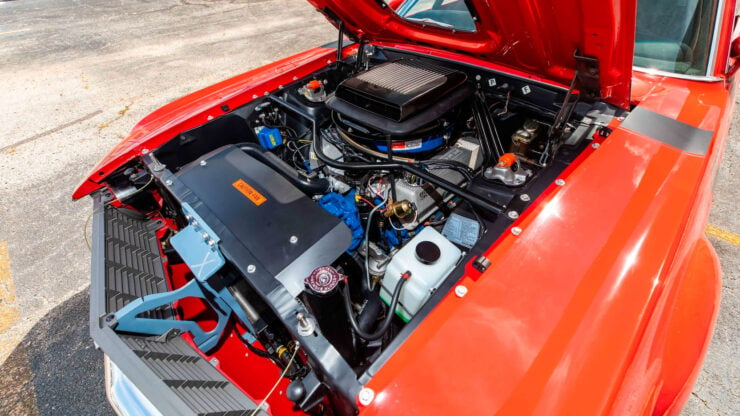 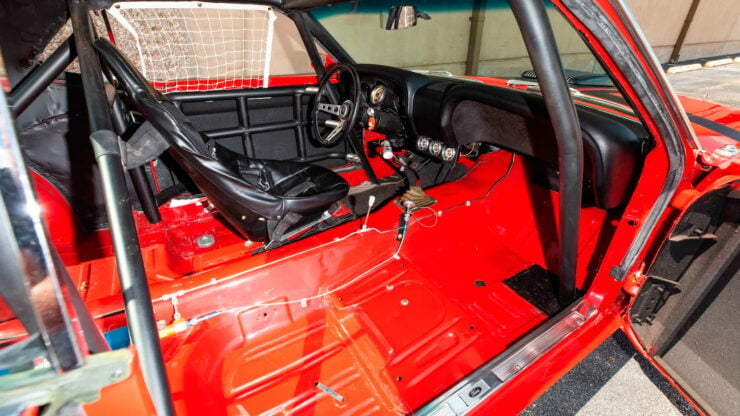 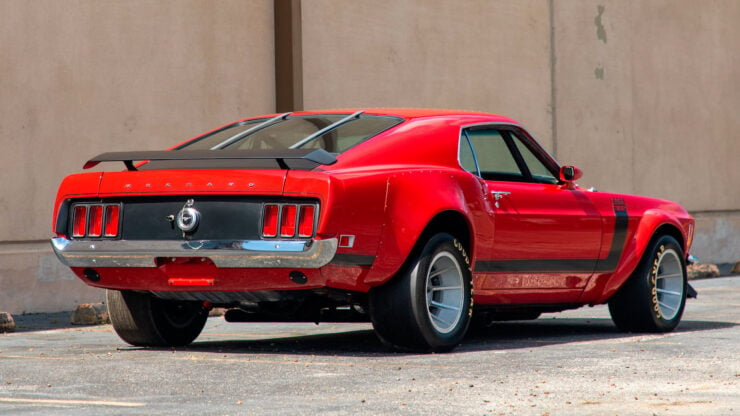 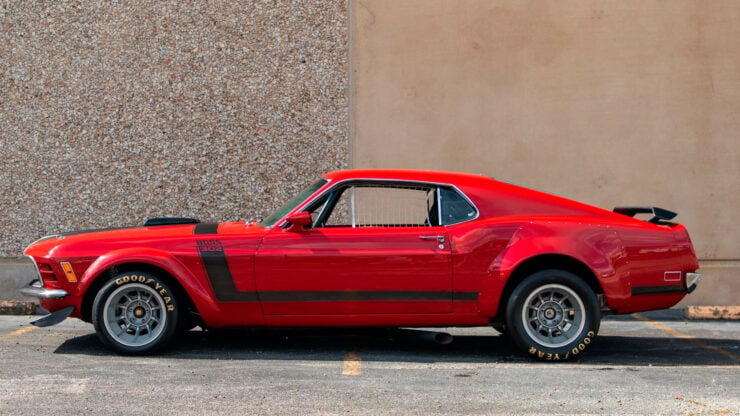