MotorWeek is one of the most important automotive television shows in North America and its in-depth reviews and true motoring journalism are sorely missing from many modern TV equivalents or YouTube channels.

In this famous episode John Davis reviews the then-new Ferrari 328 GTS, Lotus Turbo Esprit, and the Lamborghini Jalpa. He also takes a look at the Porsche 959 with fellow presenter Beth Nardone, who accurately predicts just how important the 959 would become.

At the end he adds a review of the AC Mark IV, an exotic car that was comparable in pricing and performance to the Ferrari, Lotus, and Lamborghini, though considerably less refined. Owners would argue that this lack of refinement is exactly the point of the car, and that its over-powered analogue driving experience was the hallmark of the original AC Cobra. 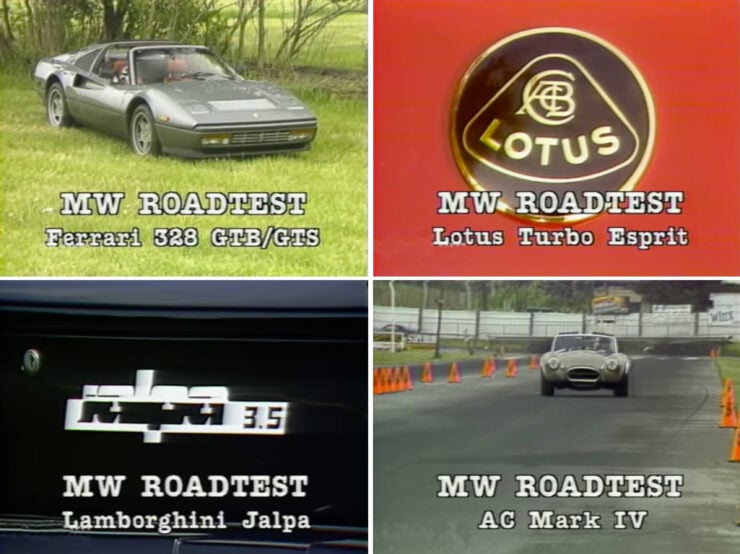 This 1986 review covers the then-new Ferrari 328 GTS, Lotus Turbo Esprit, Lamborghini Jalpa, and the AC Mark IV, as well as a special mention of the recently launched Porsche 959.

With the exception of the 959, the four cars shown in this episode were all exotics but not quite supercars.

Remarkably, MotorWeek has been running since 1981 with John Davis at the helm, a remarkable 40 years and counting. The episode shown here is from the 1986 season, and it’s a great example of series, showing clearly why it has become such an important voice in the automotive world. 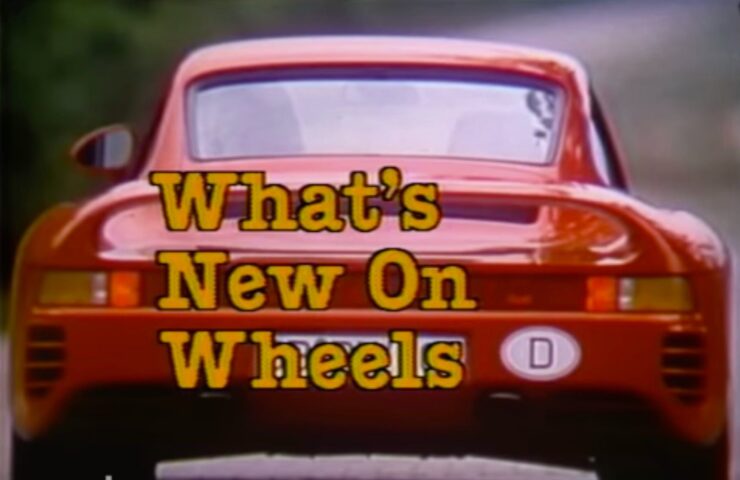 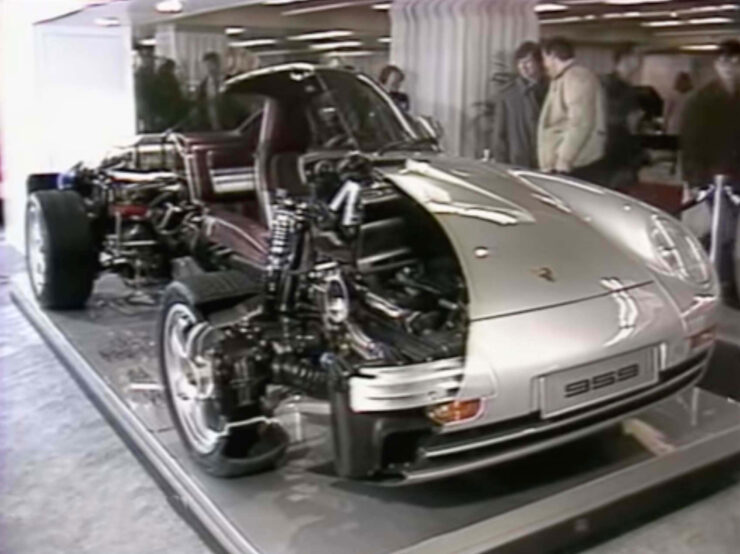 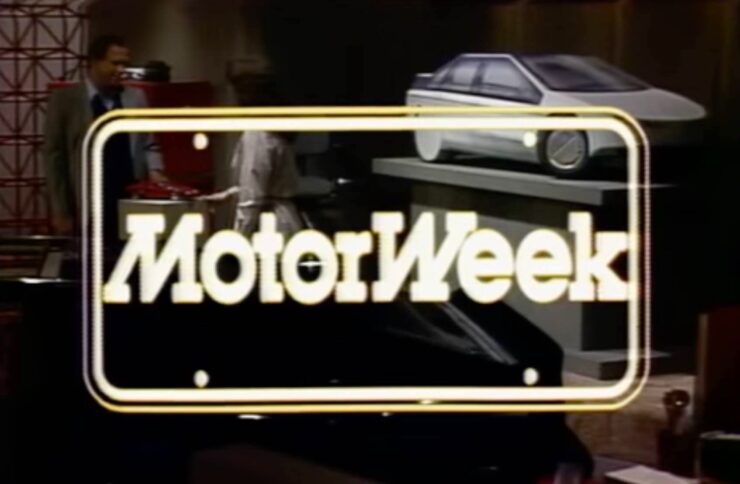