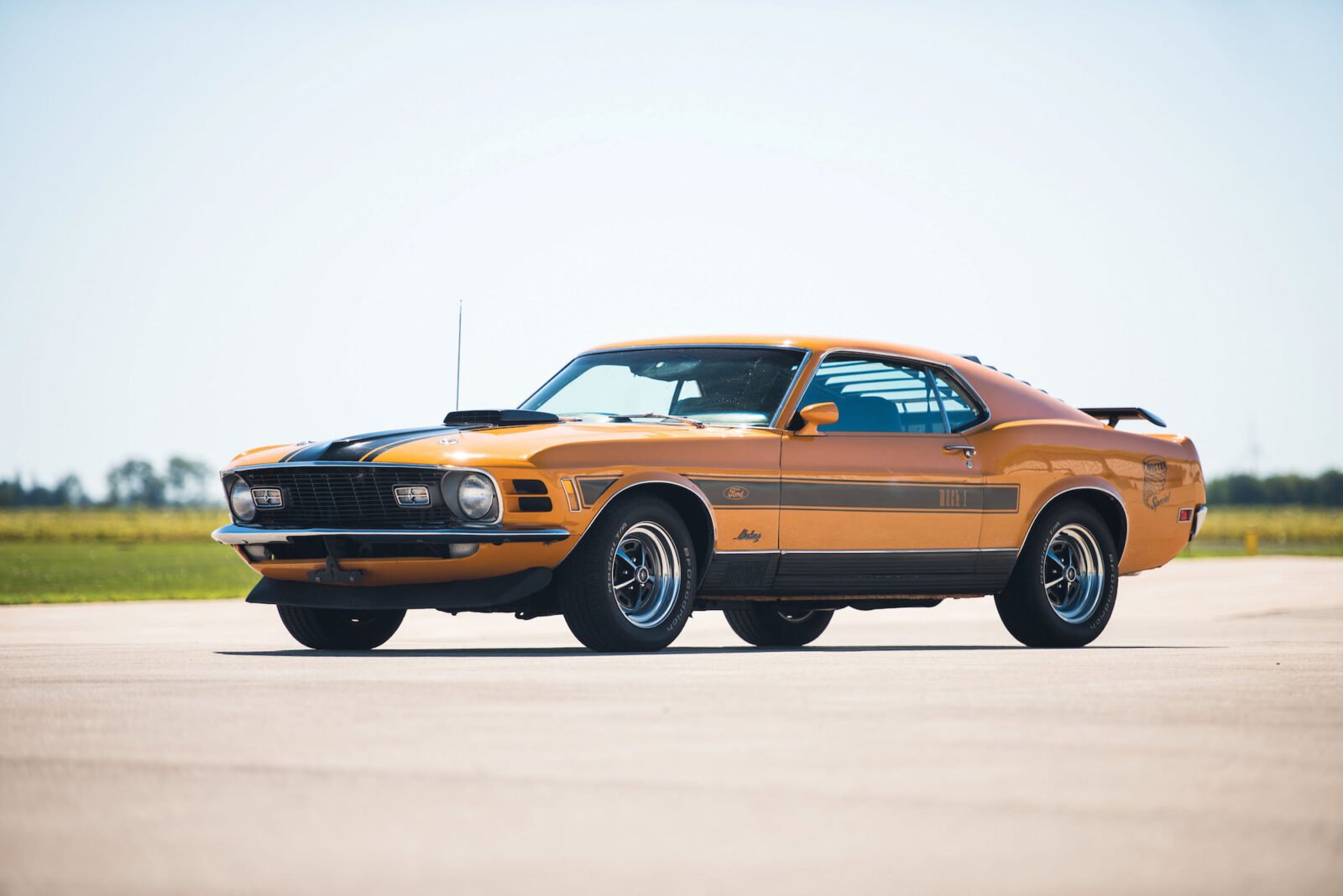 The 1970 Ford Mustang Mach 1 Twister was a special edition car offered only to dealers in the Kansas City area, 96 were made in total and today they regularly command prices at auction well in excess of $100,000 USD.

The strategy behind the Twister Mustang was a simple one – Ford wanted to sell more cars and they’d had considerable success in the past with the California Special GT Mustang, another car only offered in a specific geographic location.

The Twister name came from the tornadoes that often tore through the Kansas countryside, this being seen as an effective metaphor for the intentions of the kind of people that would order a 300+ hp Twister.

Grabber Orange was the only color available for the model, with exclusive “Twister Special” graphics that were applied at the Ford assembly plant in Kansas City. Originally it had been intended that the 428 Super Cobra Jet engine would be fitted to all 96 cars, but an engine shortage resulted in half the cars being fitted with the 351 Cleveland V8. All engines fitted to Twisters were blueprinted and offered with either an automatic or manual transmissions.

The car you see here is one of the 48 fitted with the 351 Cleveland, it’s still fitted with its original matching numbers drivetrain, Magnum 500 wheels, rear window Sport Slats, dual racing-style mirrors, a shaker hood with hood tie-downs, spoilers front and back, Twister graphics, air-conditioning, power steering and power brakes.

The 1970 Mustang has long been a contentious car, some love the design and some think it was a step too far away from the styling of the original ’64 model. I’ve always personally been in the former camp – in fact I’d go so far as to say that the 1970 Mustang is one of the best looking designs from the first generation.

If you’d like to read more about this car or register to bid on it you can click here to visit Auctions America. 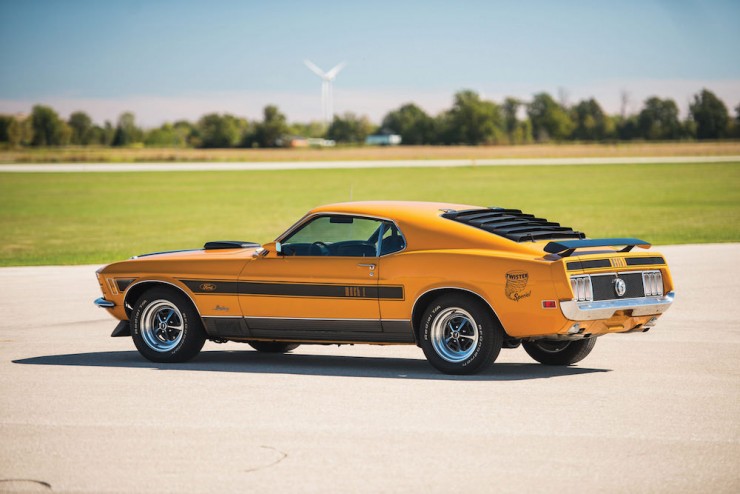 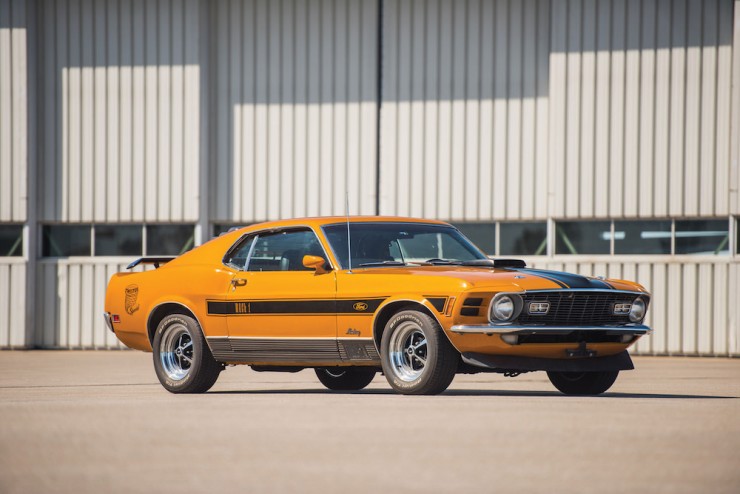 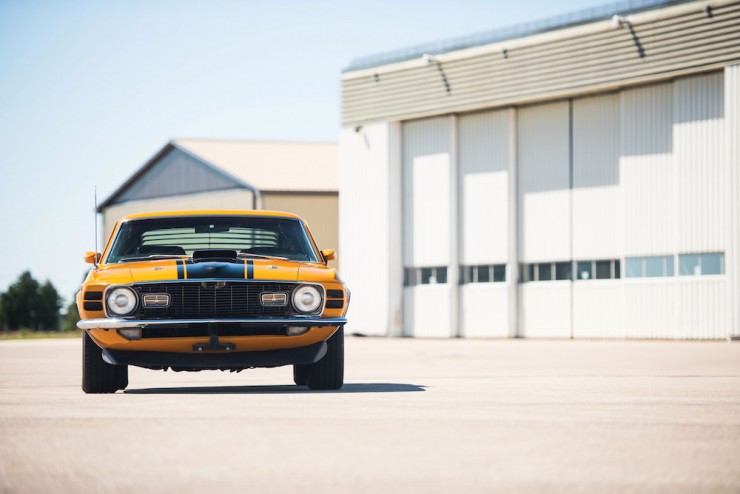 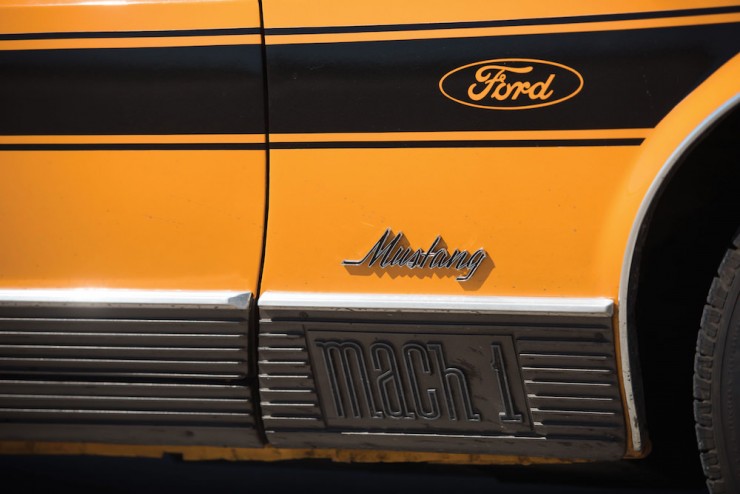 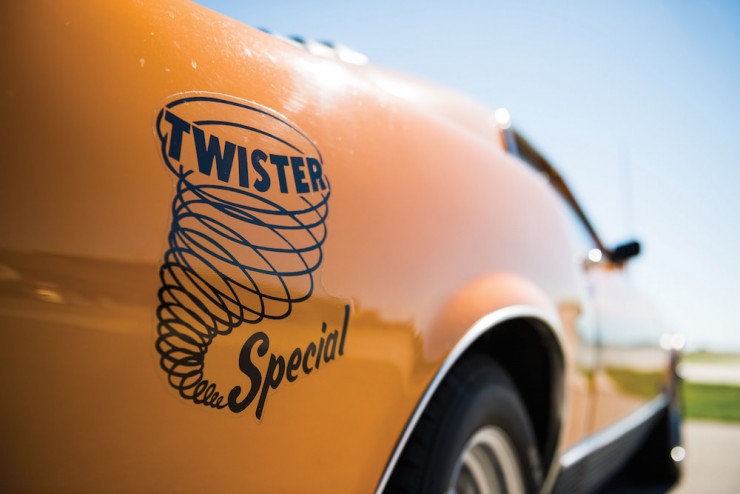 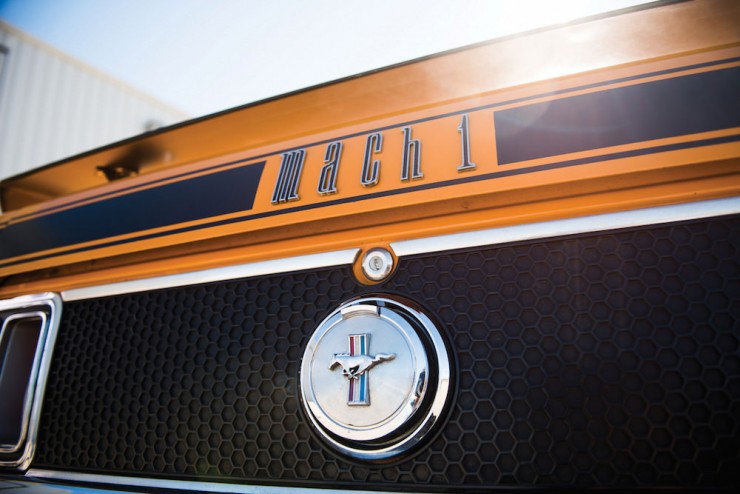 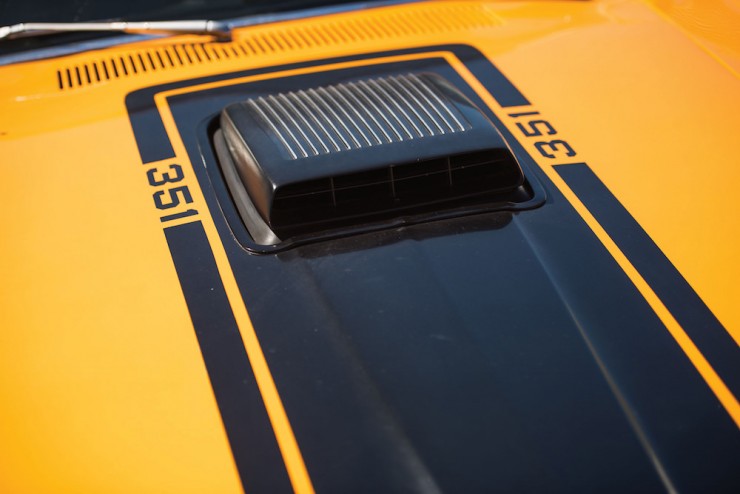 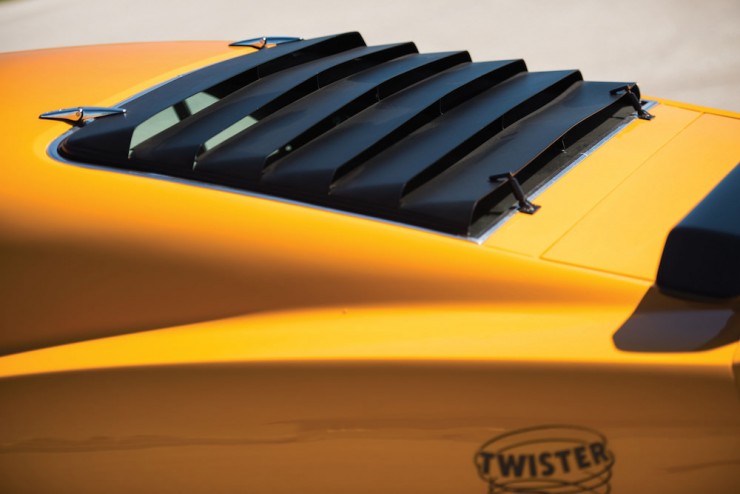 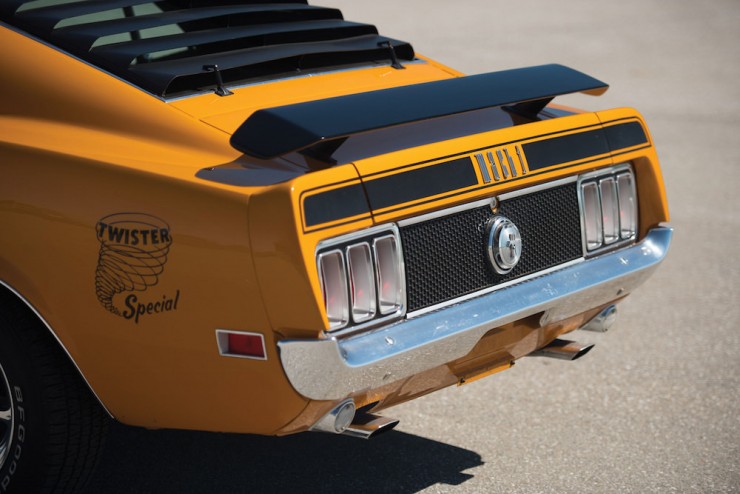 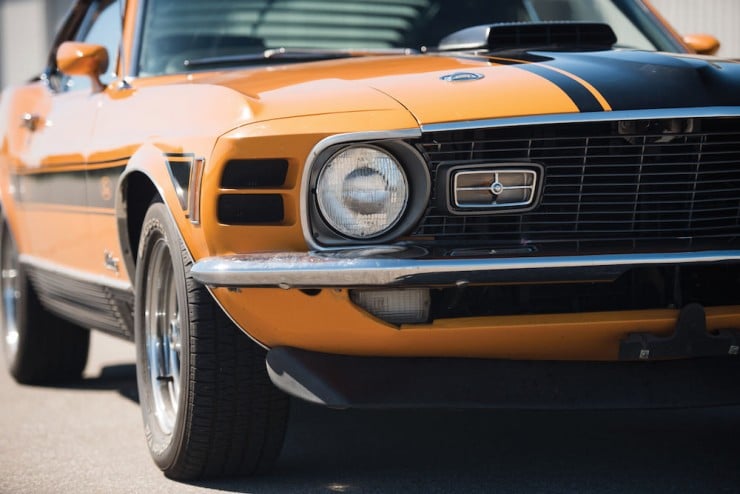 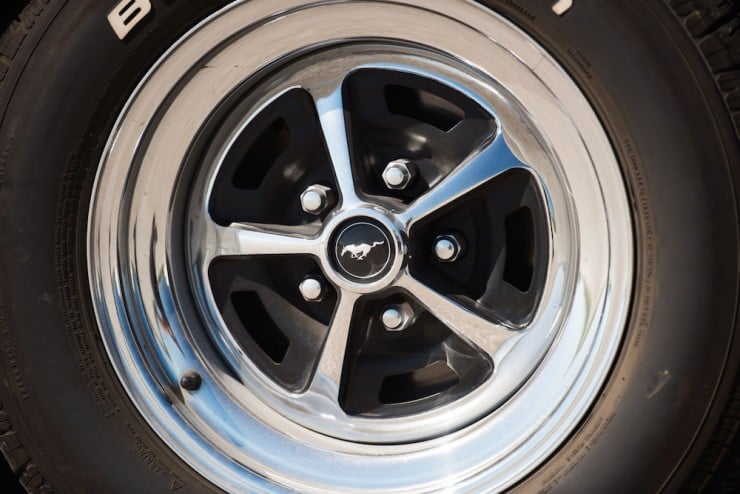 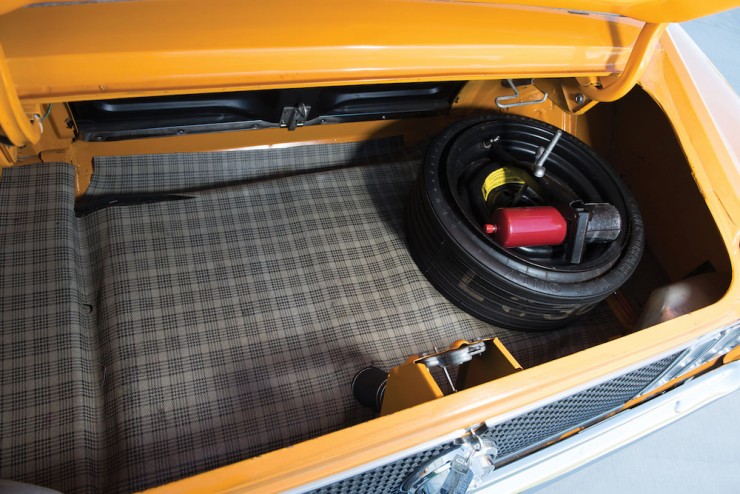 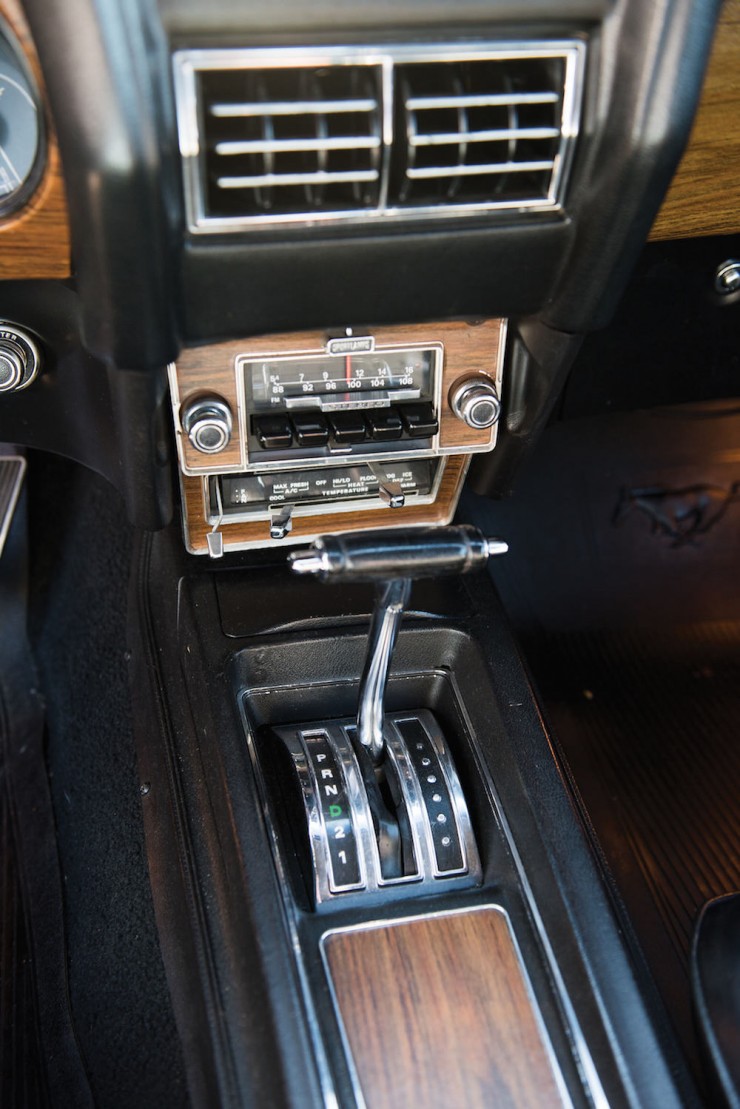 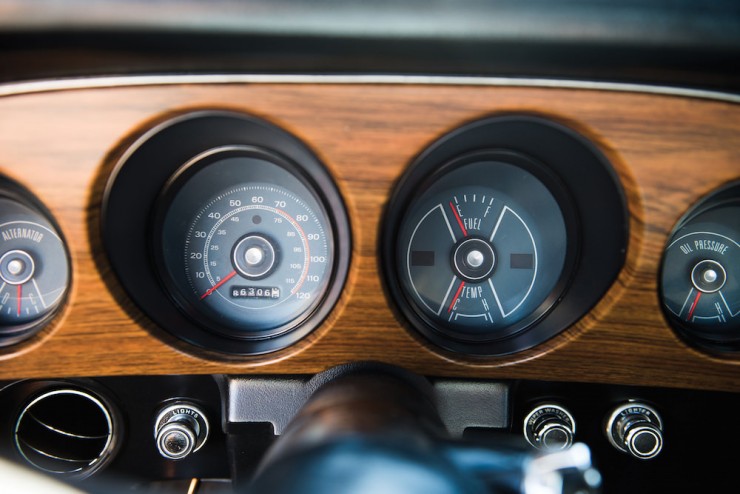 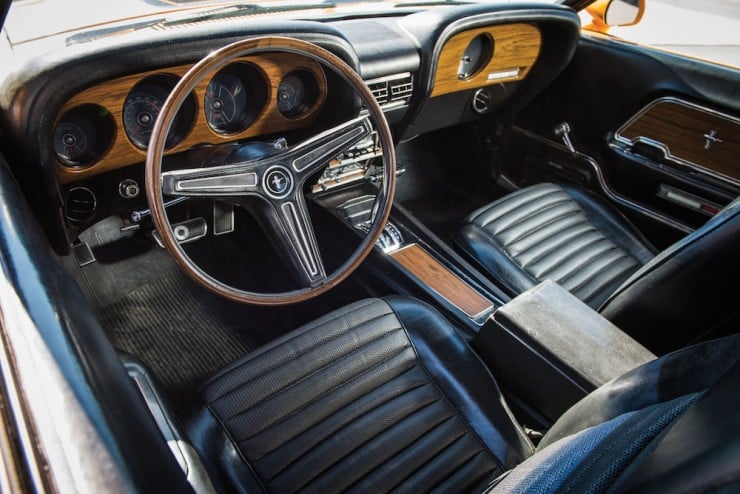 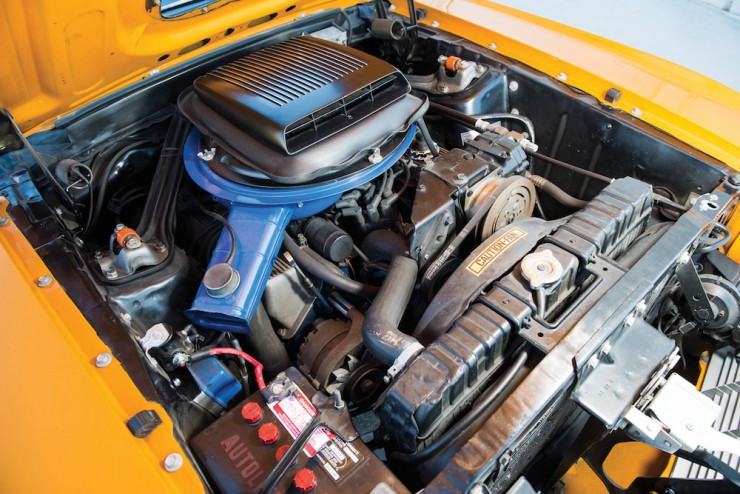 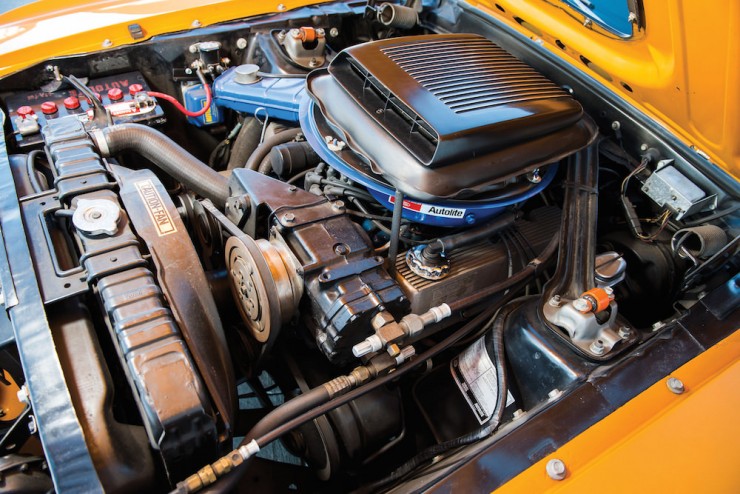 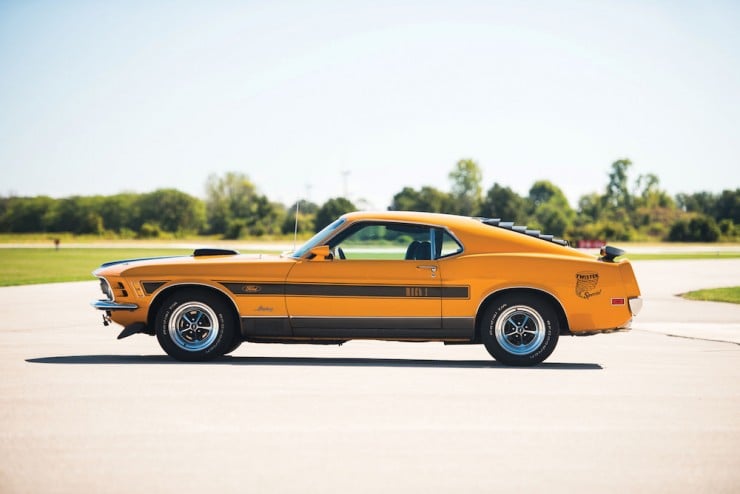