Editor’s Note: This film has since been removed from YouTube, we’ve left this post up for archive purposes.

This is a 1961 U.S. Air Force Training Film titled “Helicopter Rescue Operations”, it covers the use of the Sikorsky H-19 Chickasaw in rescue procedures, and goes into quite a bit of interesting detail about how these operations were (and still are) conducted.

The film runs at just under 33 minutes in length, and by the end of it you’ll be prepared should you ever find yourself needing fly a Sikorsky H-19 Chickasaw to recover downed military personnel from a body of water (you never know). 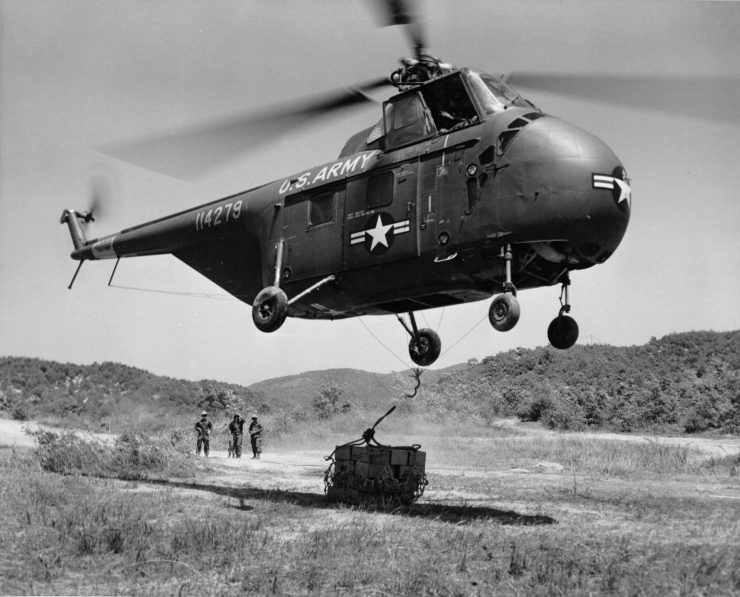 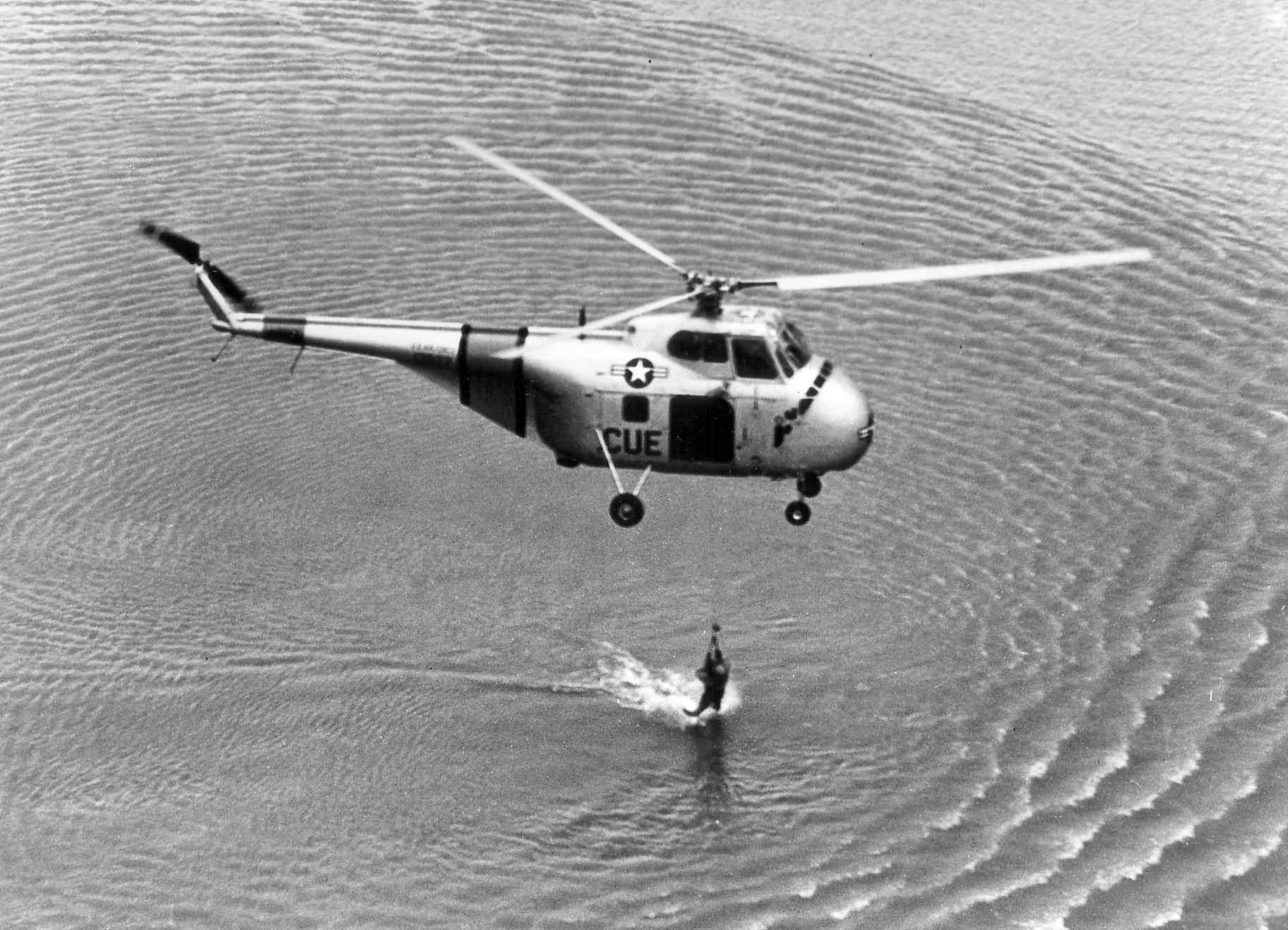 Published by Ben Branch - November 19th 2017
Related Posts
For Sale: A “Back To The Future Specification” 1985 Toyota Hilux