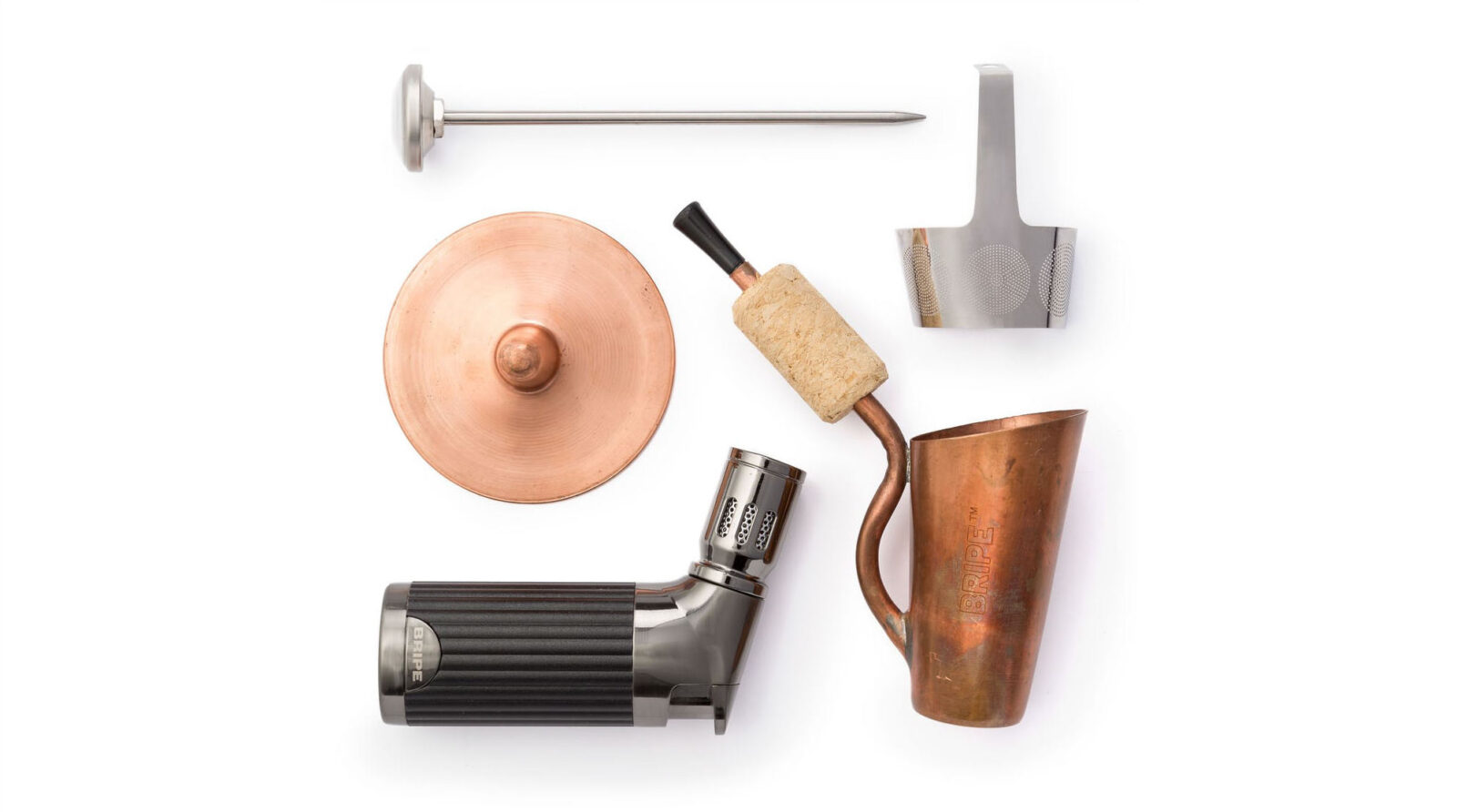 The Bripe is an award-winning coffee brew pipe designed to be as small and minimalist as possible. It’s ultra-light and ultra-portable, making it ideal for use by adventure motorcyclists, campers, and hikers.

The Bripe is made of Copper, with a cork handle, a reusable stainless steel coffee filter, a thermometer, a reusable coffee tube, and it comes with a quad burner jet torch.

Getting good quality coffee while out in the wilderness or on the road can be a major tribulation, particularly for those of us who view instant coffee as little more than powdered horse shit.

You may get the occasional crackpipe quip from traveling companions about the Bripe, but that won’t matter because you’ll have freshly brewed coffee and all they’ll have is their jokes. 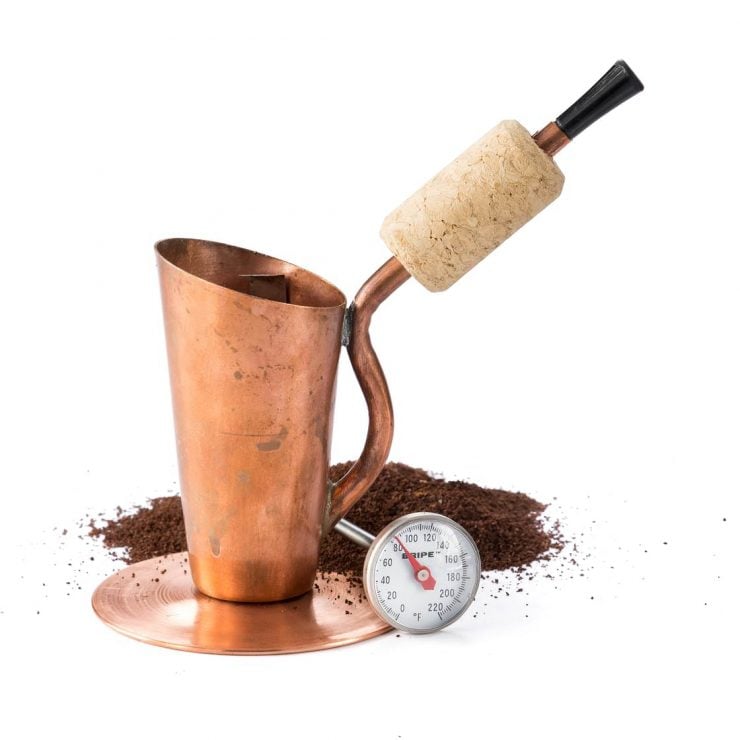 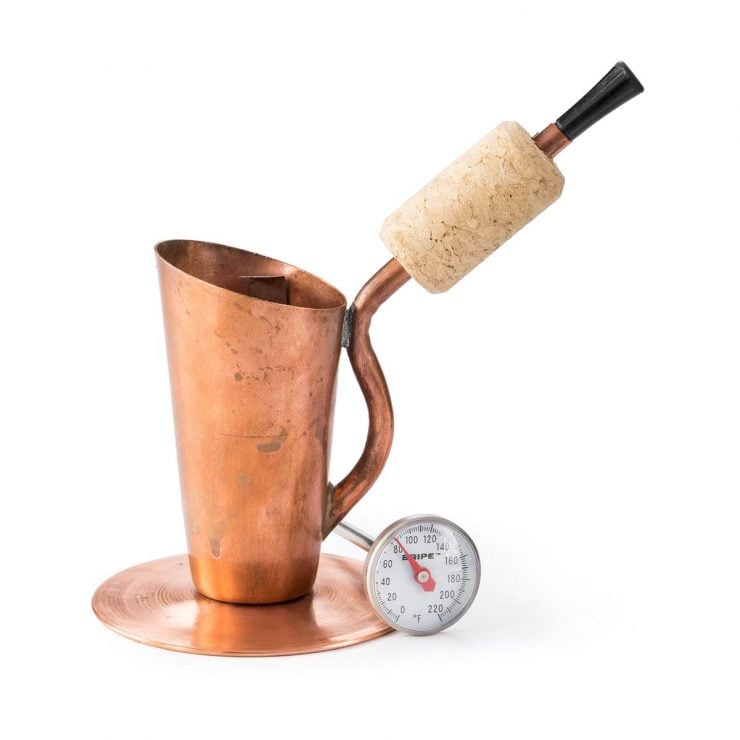 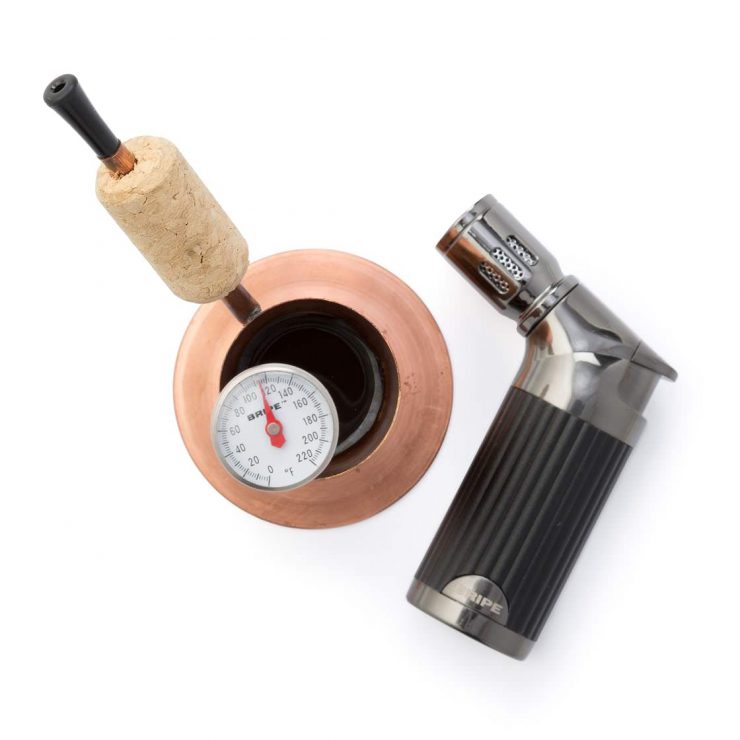 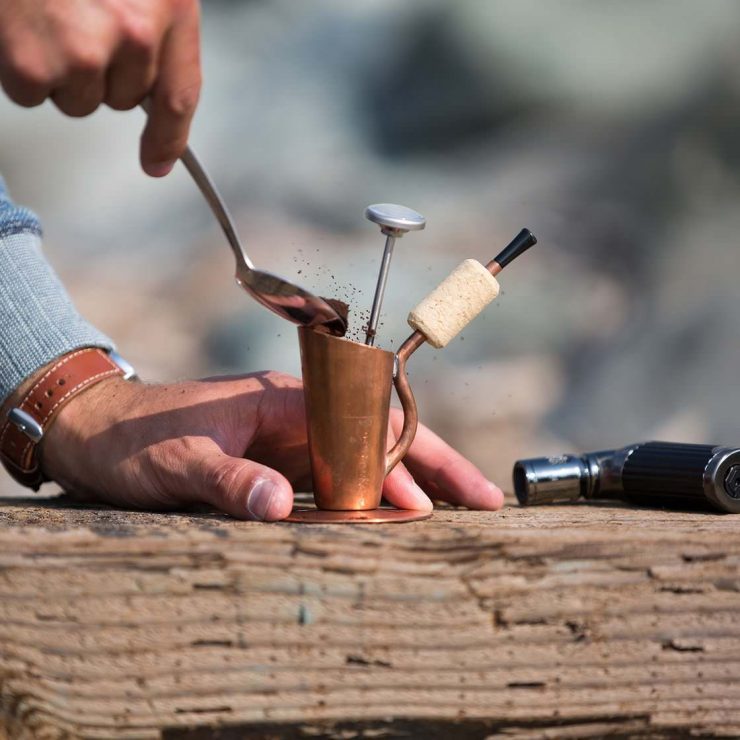 The Billykirk No. 495 Camera Strap – 100% Made In The USA From Latigo Leather

The Billykirk No. 495 camera strap is made from premium American latigo leather hide. This type of leather is made using a combination tanning method that typically includes chrome tanning before vegetable tanning. The leather…