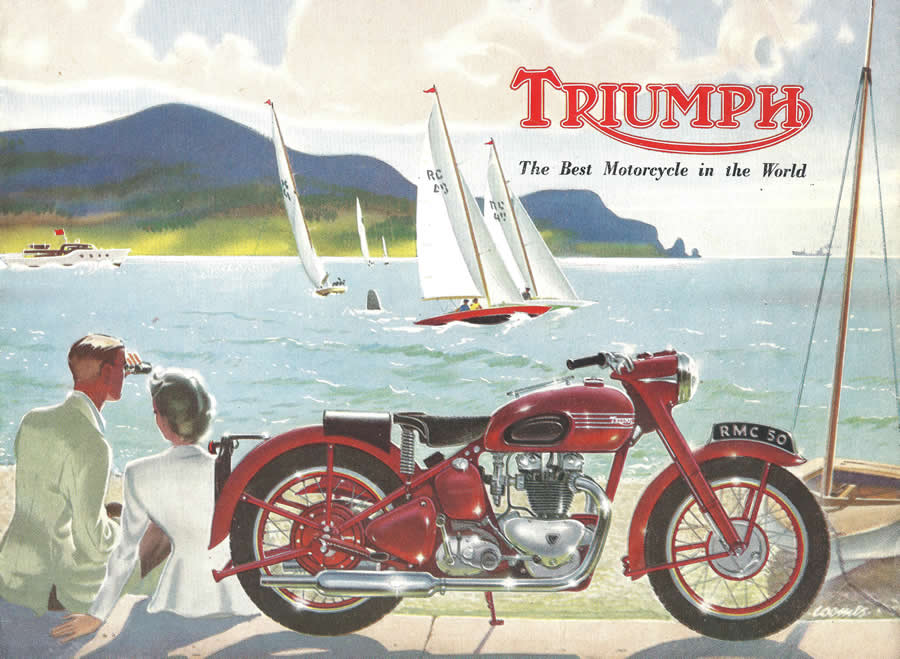 The Triumph Thunderbird was originally produced between 1949 and 1966, the 500cc Triumph parallel twin was bored out to 650cc to boost horsepower in order to appeal to a wider, more American customer base.

Perhaps most famously the 6T Thunderbird was ridden my Marlon Brando in the film “The Wild Ones”, ironically the American importers of Triumph motorcycles strongly opposed the use of the Thunderbird in a film about a rowdy motorcycle gang and sent a strongly worded letter to the films producers.

We found this brochure via this website which, if you have a little time and a penchant for vintage motorcycles and road trips, you’ll enjoy a great deal. 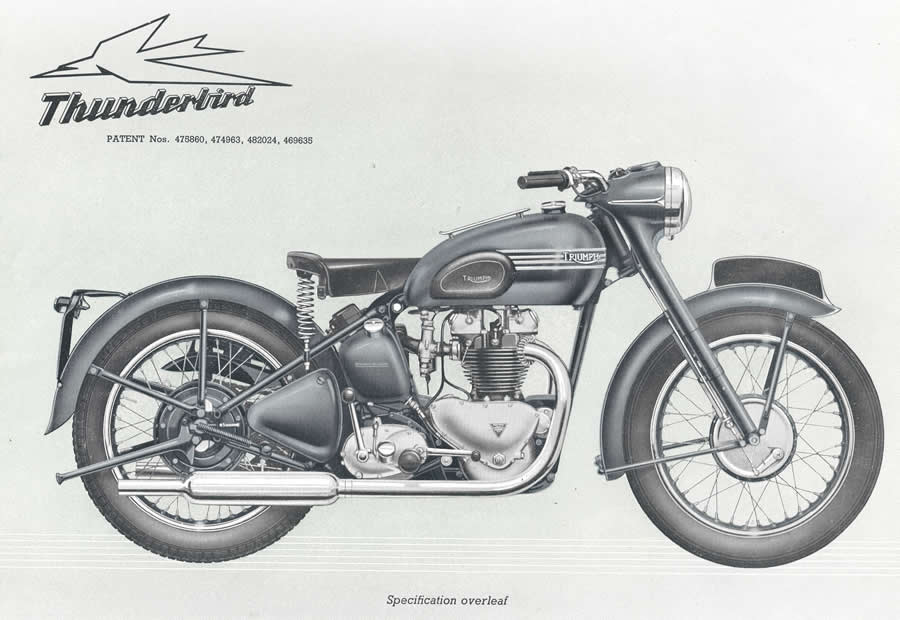 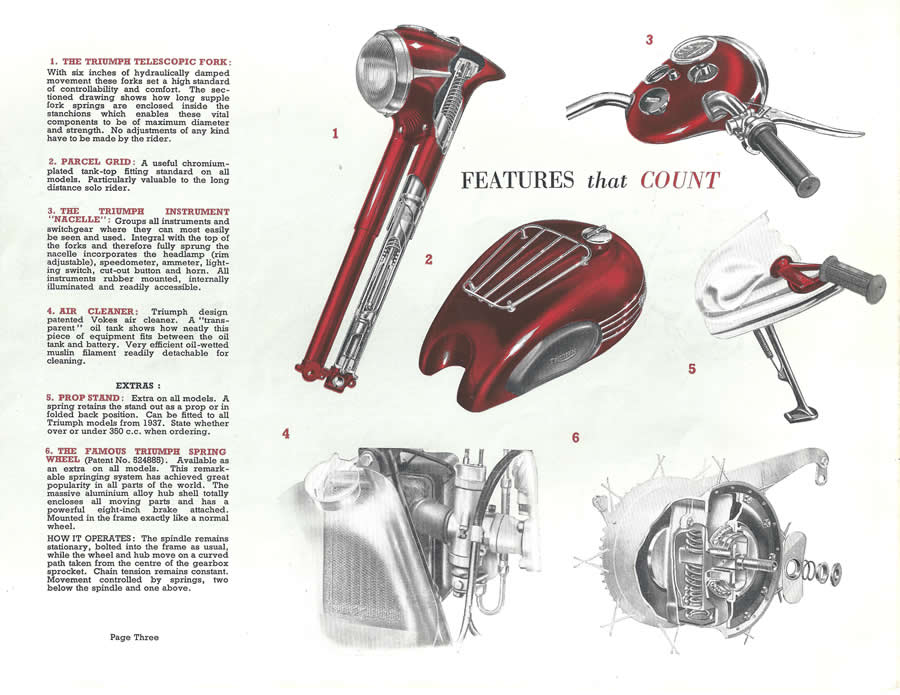 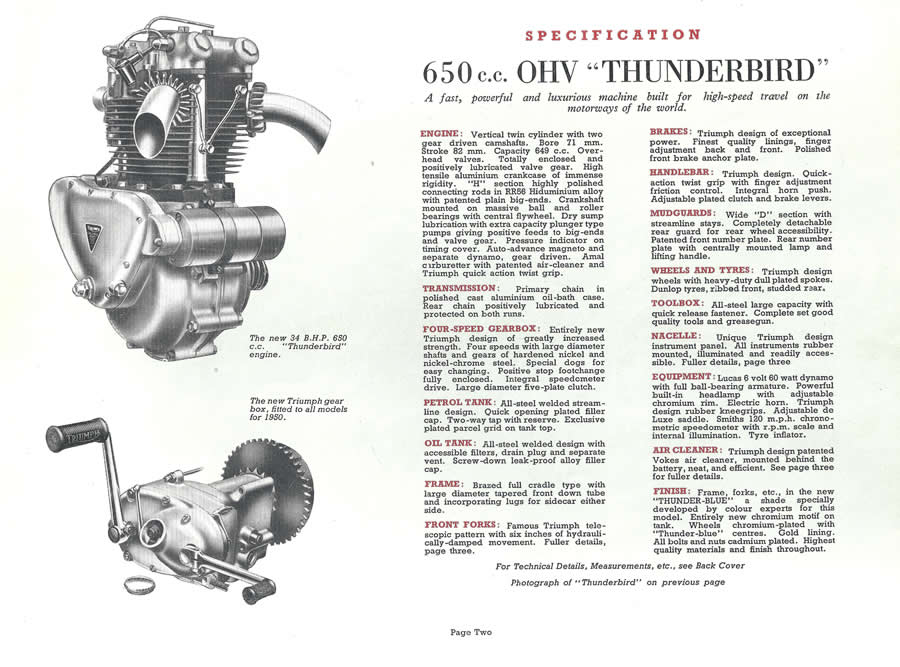 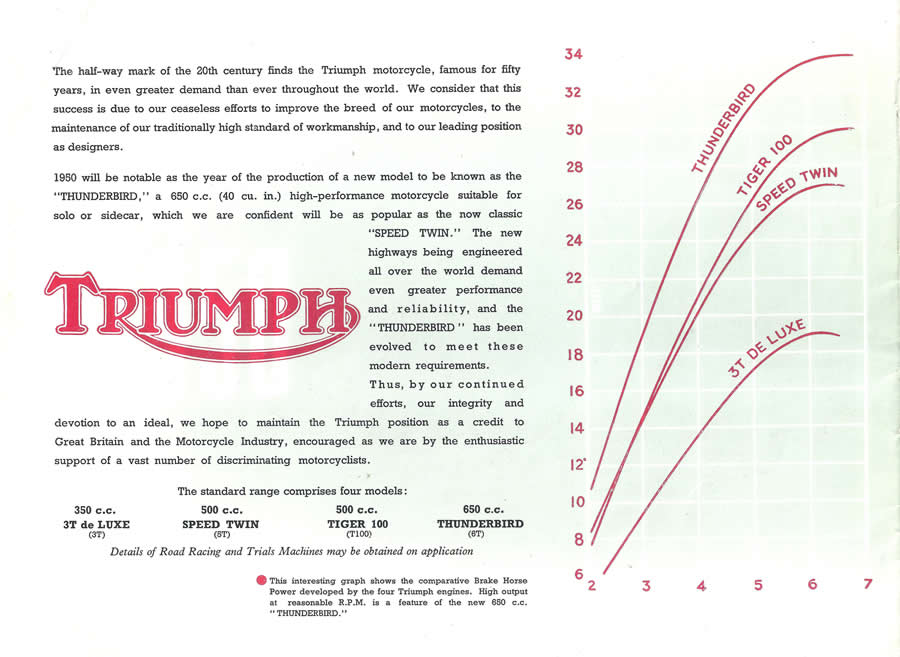 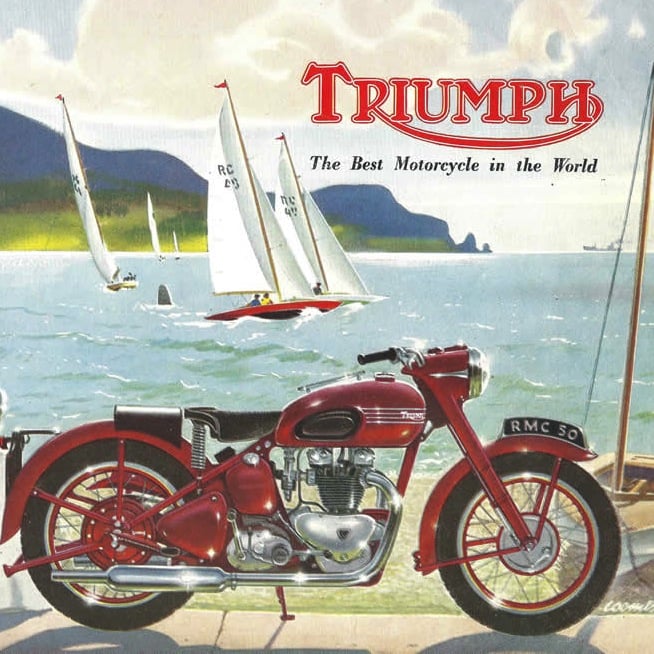